There are a couple of Grade 1s and some cracking handicaps to get stuck into. 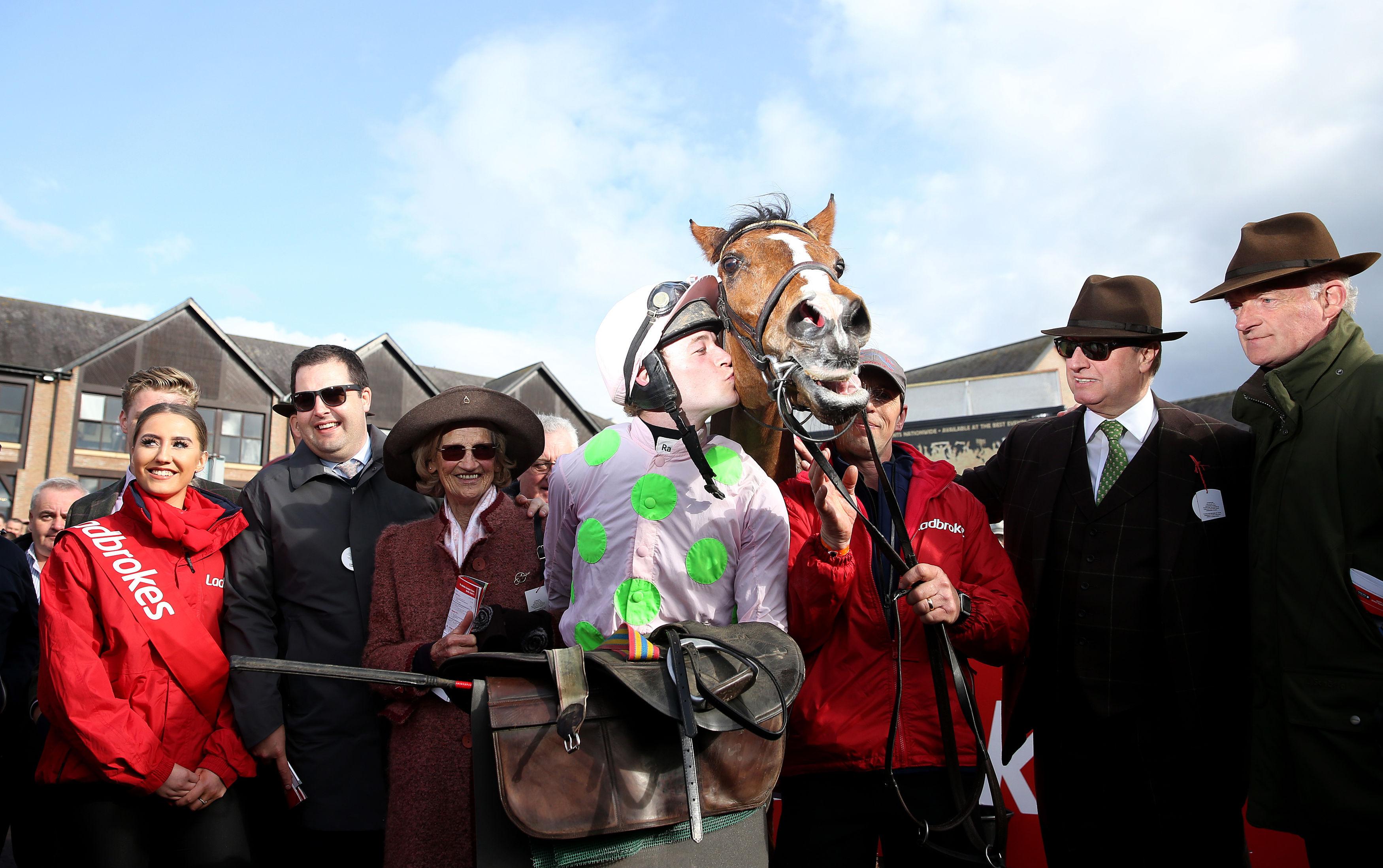 This doesn't look the strongest of openers and it's a good chance for ELITE CHARBONIERE to make a winning Irish debut.

Willie Mullins has had a few short priced maiden hurdlers miss the target recently but this one had some decent form in France and he should do the business.

Gordon Elliott should improve Erratic Path, who was a decent Flat horse. Malinas Jack can pick up third.

A very competitive race that can go the way of SLIPPERY SERPENT.

He's been running very well in good races over shorter trips and this step up in distance could be the making of him.

The Gatechecker can pick up second and Thermistocles can finish third.

A surprisingly small field for this and the stand-out contender is Grade 1 winner Barcardys.

However, he's been woefully out of form recently and his chase debut was underwhelming, so perhaps the more experience GUN DIGGER can see him off.

He's no star but has some solid form in this sphere. Borderline Chatho can nab third spot.

An intriguing renewal that is surely at the mercy of the revitalised APPLE'S JADE.

The brilliant mare has been terrific in both her starts this season and could well be in the best form of her career to date. It's amazing to think she's only a six-year-old.

Cracking Smart is a very nice prospect and can pick up second, while Shaneshill still has talent left in him.

A fiendish puzzle with any number of horses that could win.

Perhaps it's worth siding with the well-handicapped BOG WAR, who's dropped to a very good mark and this kind of big field is what he likes.

Mighty Stowaway can be given a chance under the talented Rachael Blackmore, while Monition could improve dramatically for the switch to handicaps.

Arguably the best race of the Christmas period with almost every top class Irish stayer present and correct.

KEMBOY has the look of a top-class horse and has impressed with the ease of his wins this term. He keeps progressing and this trip could see him in an even better light.

Road To Respect was sensational on his seasonal reappearance at Down Royal and is a clear danger, while Shattered Love has scope from the bottom of the weights.

A small field for the finale and it looks as though it will go to one of the two unraced contenders.

GENERAL COUNSEL is a likely type on paper for the Mullins clan and can make a winning debut.

The main danger is Hell On Earth, though Ash Hill  will likely try to put his experience to good use.