The Bayern Munich star continued to show off the results of his stunning body transformation while the German kings wait for the Champions League to come back.

It was more than a month ago that Bayern were crowned German champions for an eighth straight year.

And despite beating Chelsea 3-0 at Stamford Bridge in their last-16 first-leg clash, Bayern and Goretzka in particular are refusing to take it easy.

The Germany midfielder showed off his chiselled torso to his 1.1million Instagram followers.

Goretzka, 25, stunned fans with his physical change during lockdown.

He recently revealed it was all part of a carefully put-together plan designed to increase his size and mass. 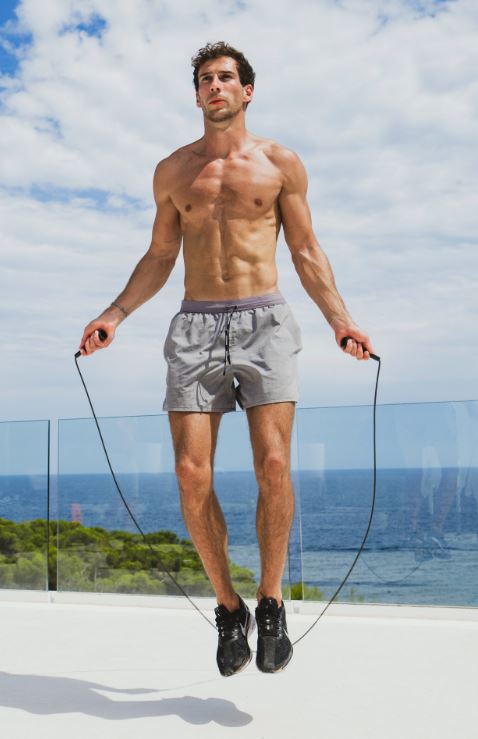 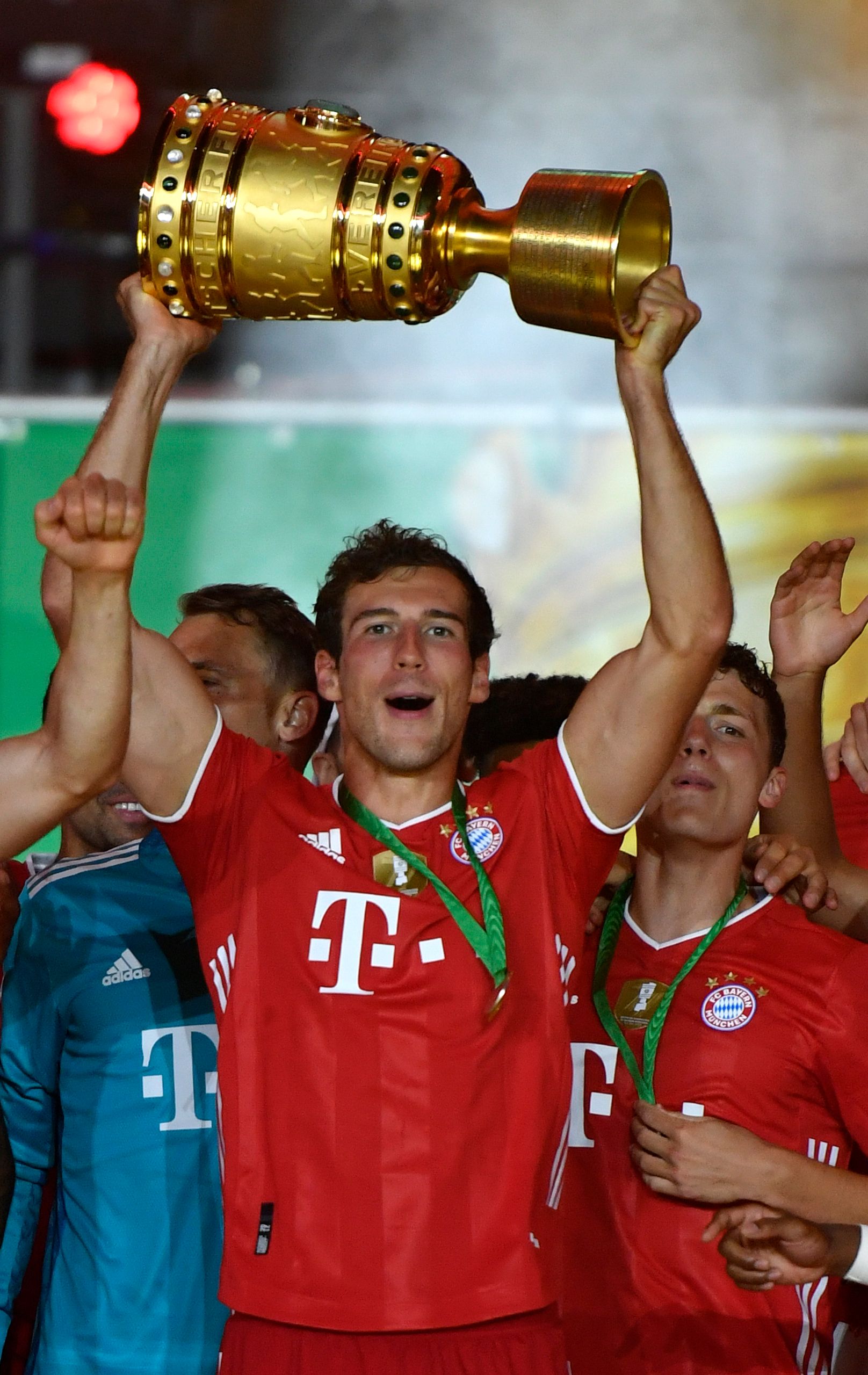 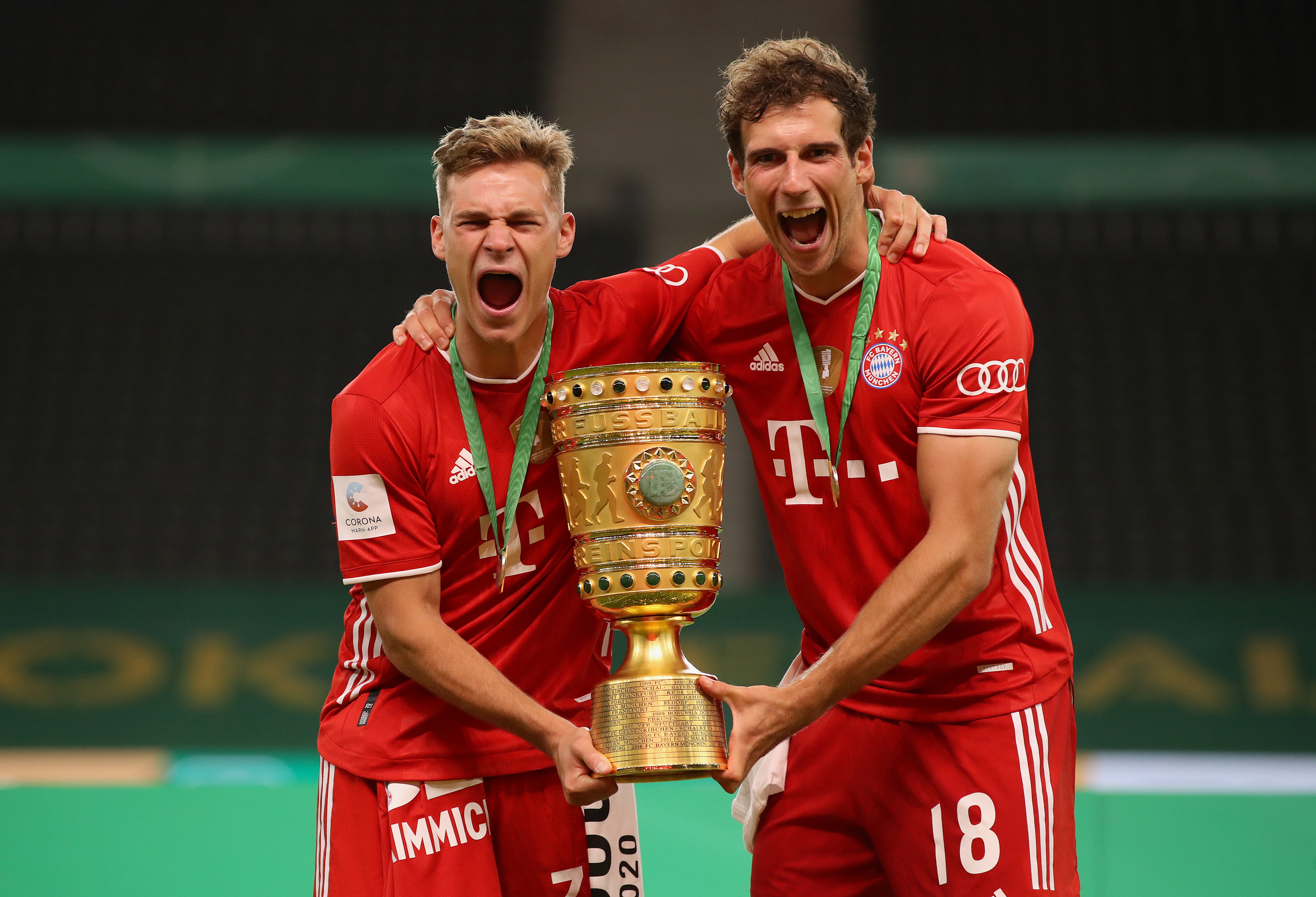 He told Bild: "For me, lockdown was both a crisis and an opportunity.

"A crisis because you miss football and daily training with the team, but also a chance to gain muscle mass in co-ordination with the physiotherapist.

"In crucial games and moments, it is important to be physically and mentally fit.

"The weight helps me in tackles, makes me a bit more agile and robust.

"Not only on the ground in a one-on-one, but also in the air."

Bayern will welcome Frank Lampard's side to the Allianz on August 8 with the tie seemingly sewed up after a 3-0 win at Stamford Bridge.

But Goretzka said he and his team-mates – who have not played since the July 4 DFB Cup final victory over Bayer Leverkusen – are taking nothing for granted ahead of the clash.

He said: "Chelsea have the advantage in that they are travelling to Munich just after the season, while we want to refind our rhythm. 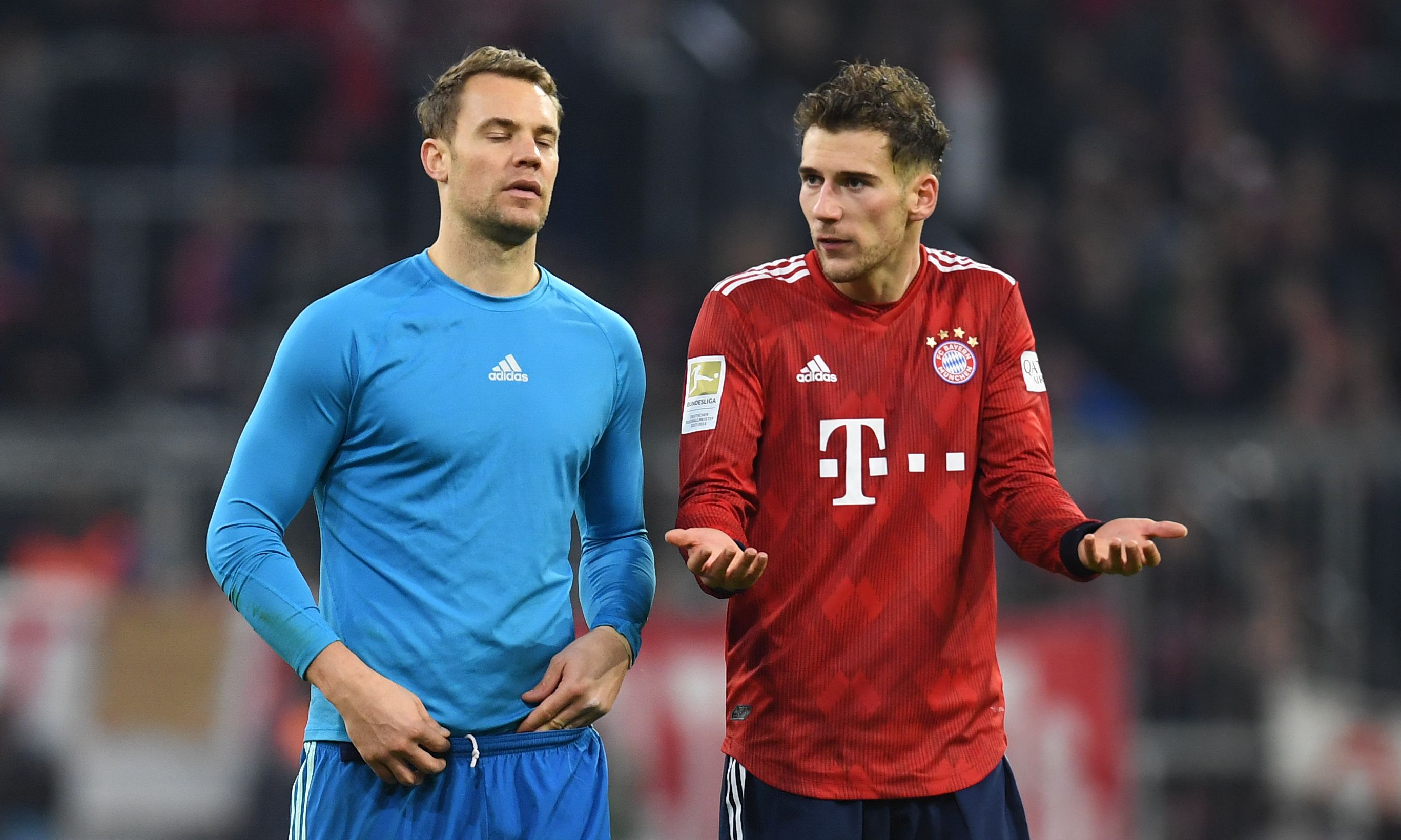 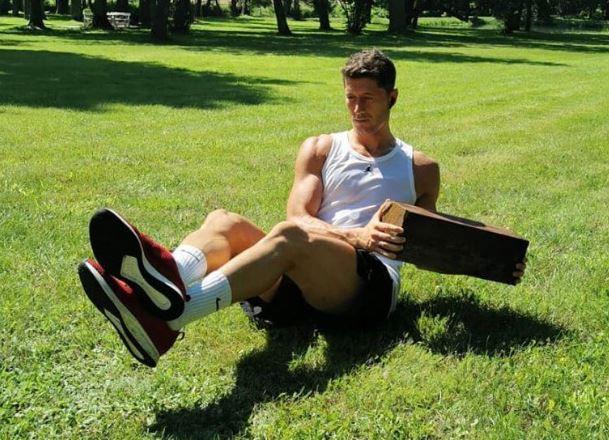 "We'll do everything to make sure Chelsea won't be successful again in Munich.

"It's clear to every one of us that the competition and our path to the final is extremely challenging.

"But we've already had a great season, winning the league and cup. Now our focus is on Chelsea and the Champions League."