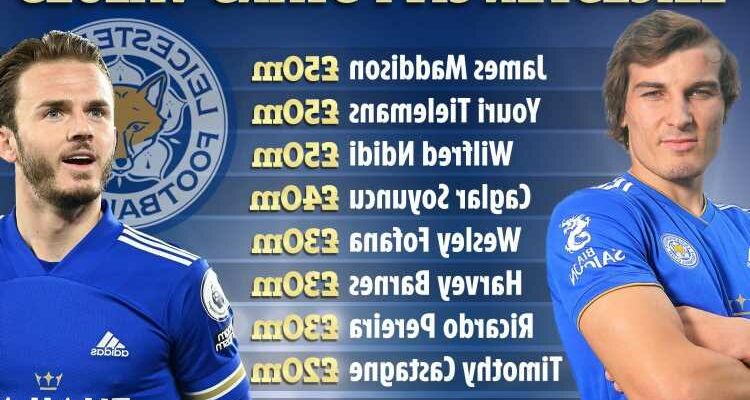 LEICESTER CITY won the FA Cup last season, as well as challenged for a Champions League place through shrewd business.

The Foxes have made an astonishing £260million on players they bought in for just £18million since Jon Rudkin was installed as director of football in 2015. 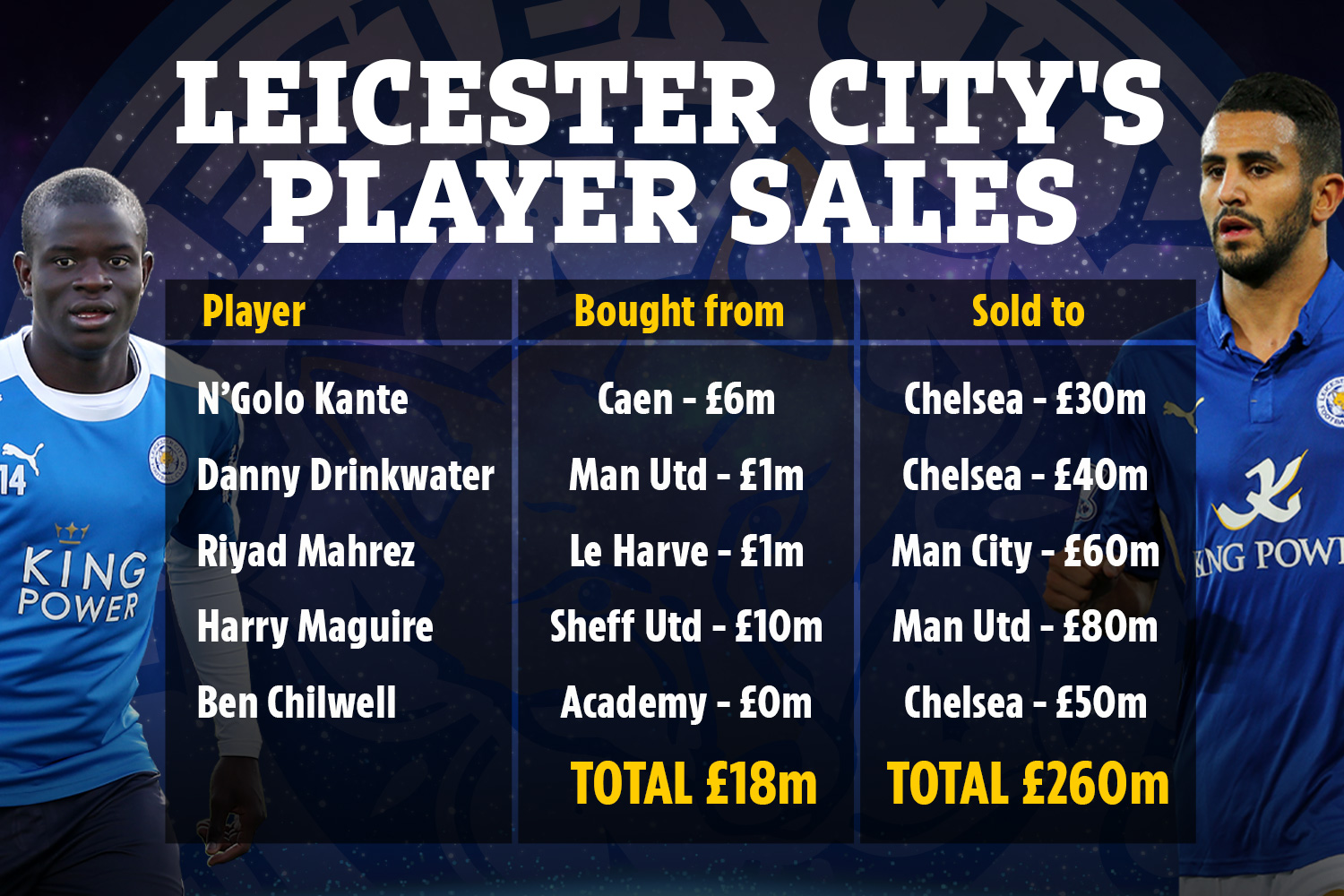 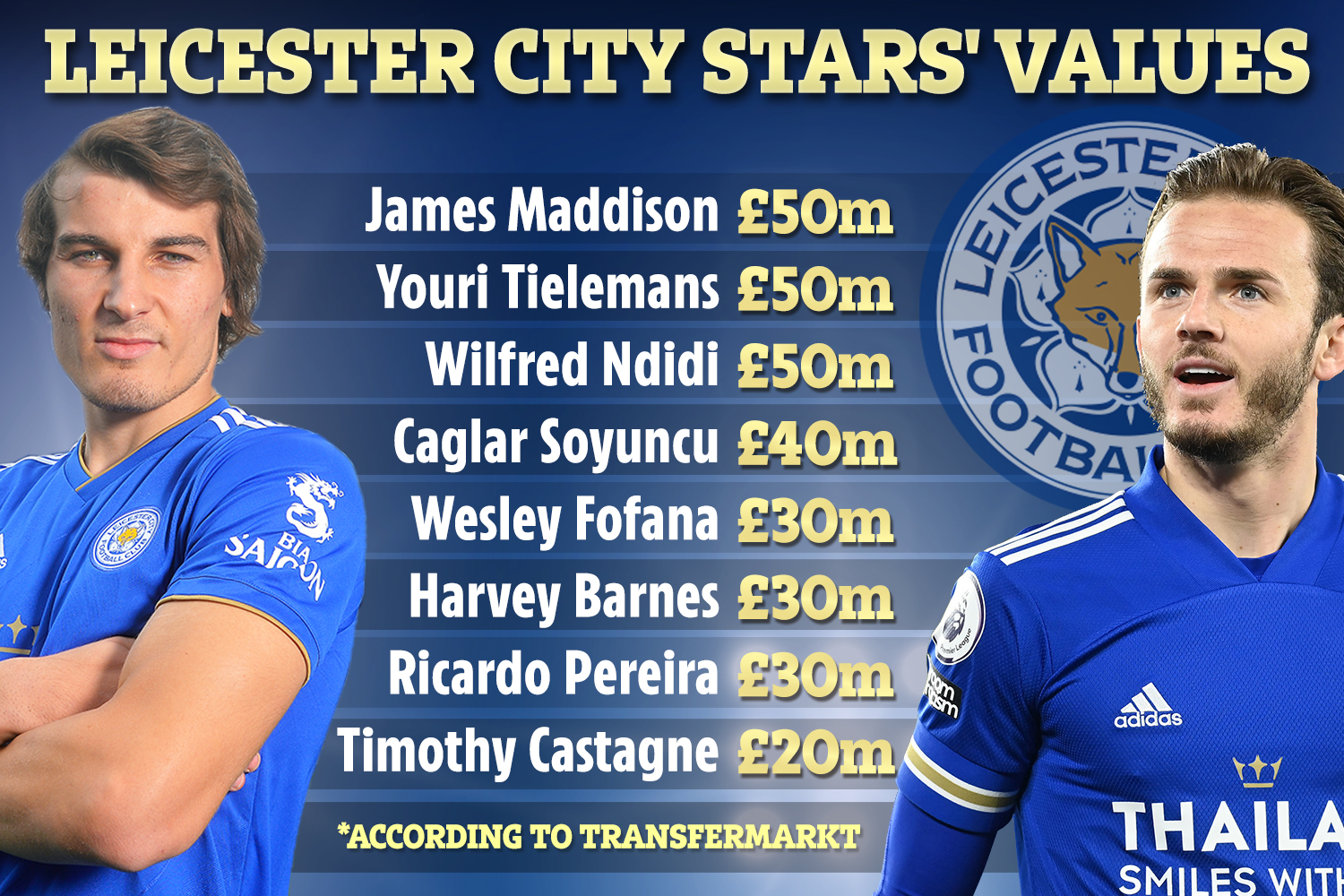 According to Transfermarkt.com, Leicester's squad is now worth around £430million.

The likes of James Maddison (£50m) and Caglar Soyuncu (£40m) could help boost the club's finances in years to come, if/when they move.

Despite winning a league title in 2016, Brendan Rodgers' men are still seen as a selling club.

If the price is right, Leicester could be forced to accept offers for their star talents – at the rate of one a season.

And since 2016, the reaped the benefits from a transfer recruitment process that is now overseen by Lee Congerton.

N'Golo Kante, a £6m signing from Caen, left for Chelsea for £30million that year.

In 2017, it was his midfield partner Danny Drinkwater who also moved to Stamford Bridge for a whopping £40million.

A year later, Riyad Mahrez moved to Manchester City for £60million, in 2019 Manchester United paid £80million for Harry Maguire, and last summer Ben Chilwell made it a hat-trick of Chelsea signings from Leicester in recent years for £50million.

Astonishingly, those sales bolstered their coffers by £260million. What's even more incredible is they cost just £18million. 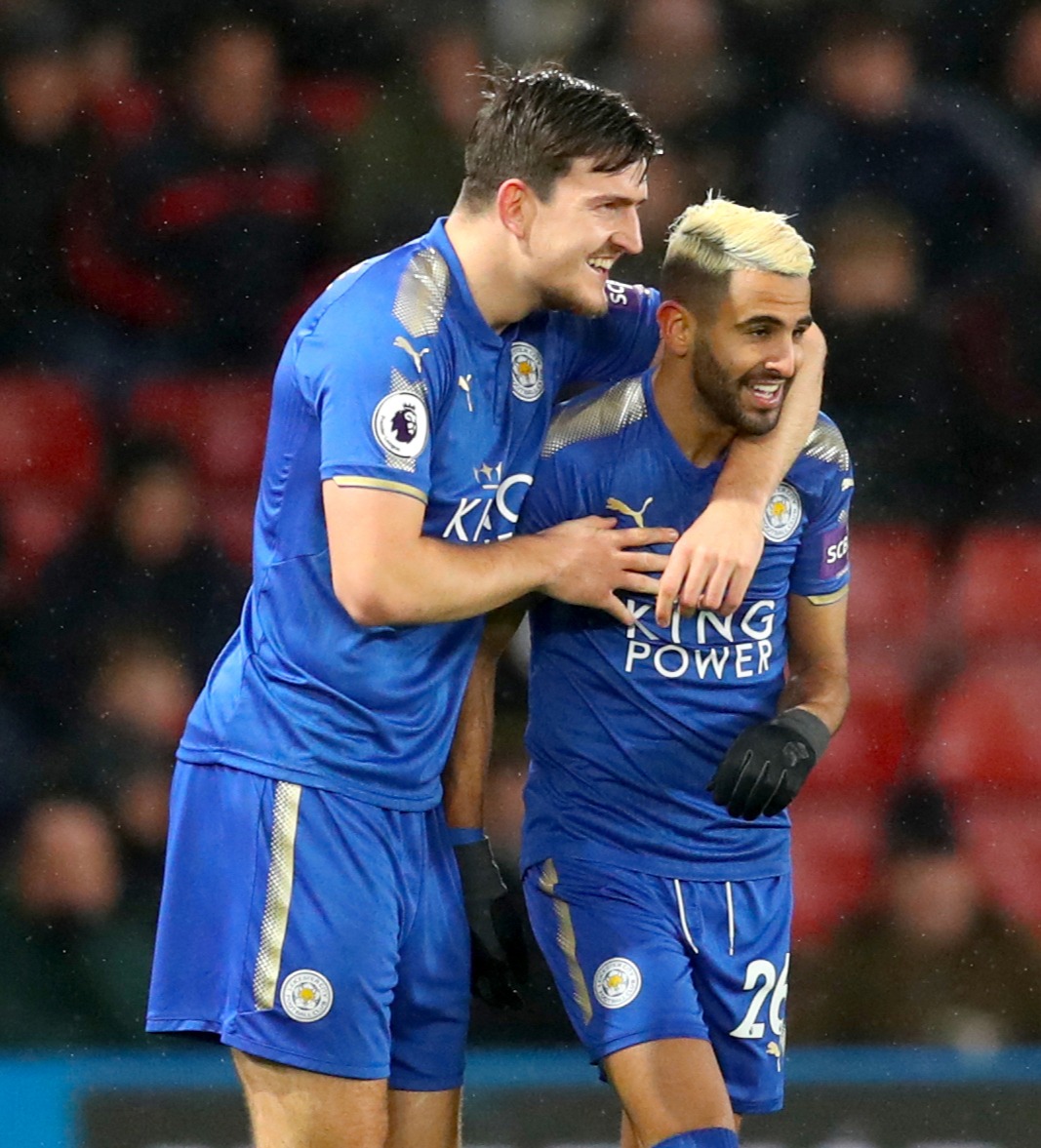 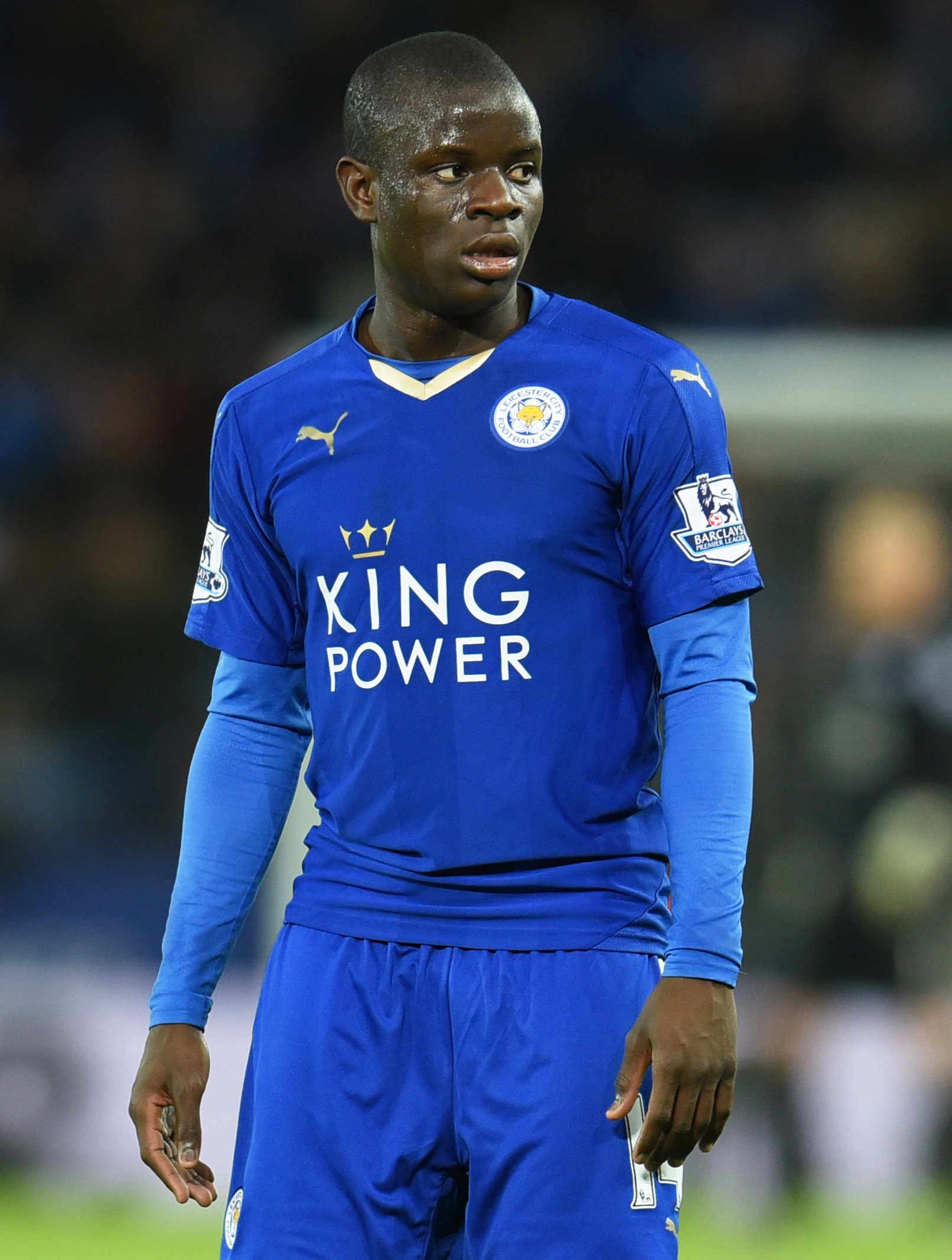 BUT THEY REMAINED COMPETITIVE

Losing players of that calibre would make any team suffer.

And although it could be argued Leicester haven't improved on their Premier League-winning team, they are certainly just as competitive.

Through the years, shrewd investment in new signings, especially young players, has seen the club continue to prosper.

The Nigerian international has grown to become one of the best defensive midfielders in the country, and according to Transfermarket.com could command a fee of at least £50million.

And James Maddison might fetch an even bigger fee, if Leicester were to cash in on their asset they shelled out £20million for in 2018 from Norwich.

Reports last summer claimed that Arsenal would have to pay £70million for the playmaker, if they wanted to take him away from the King Power. 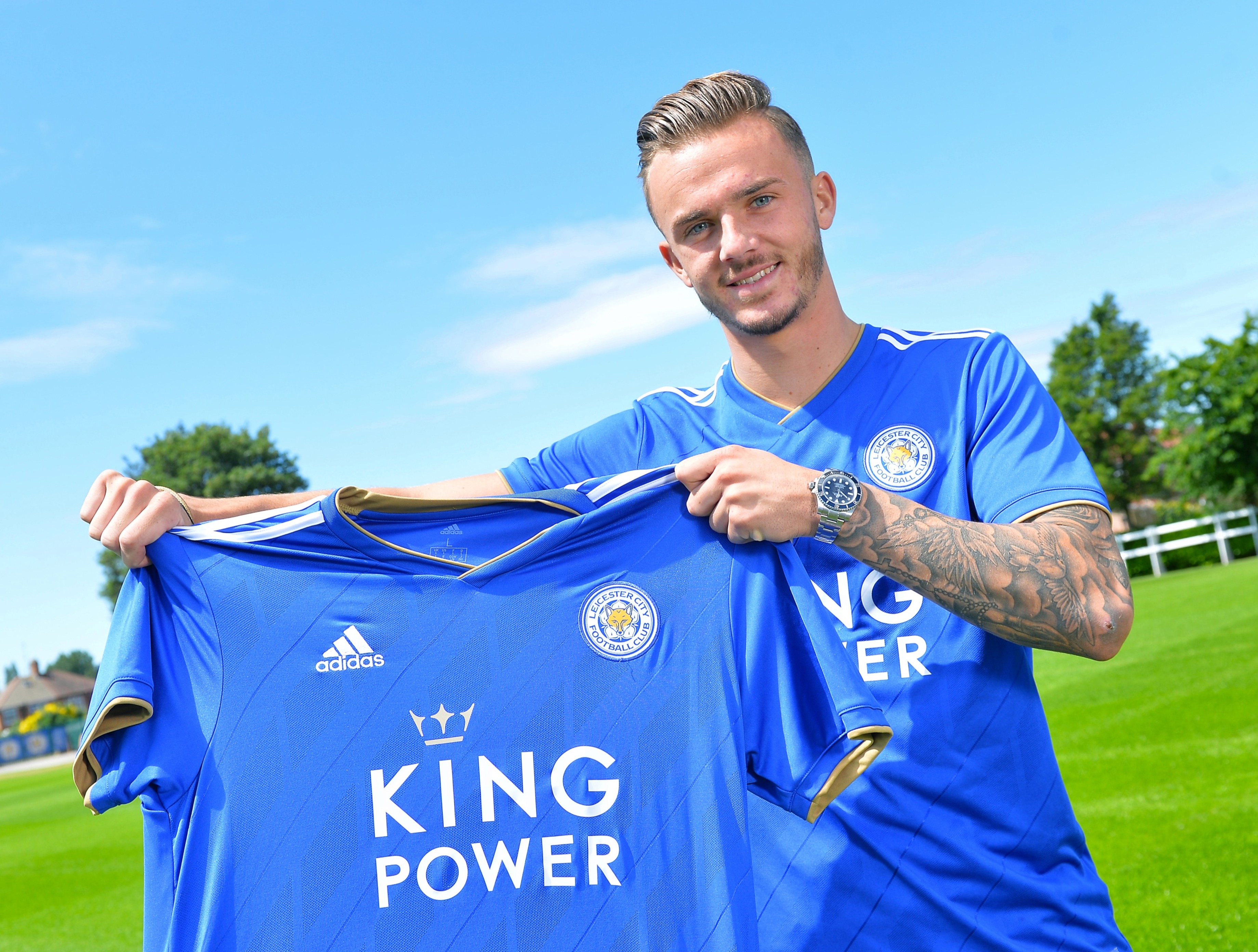 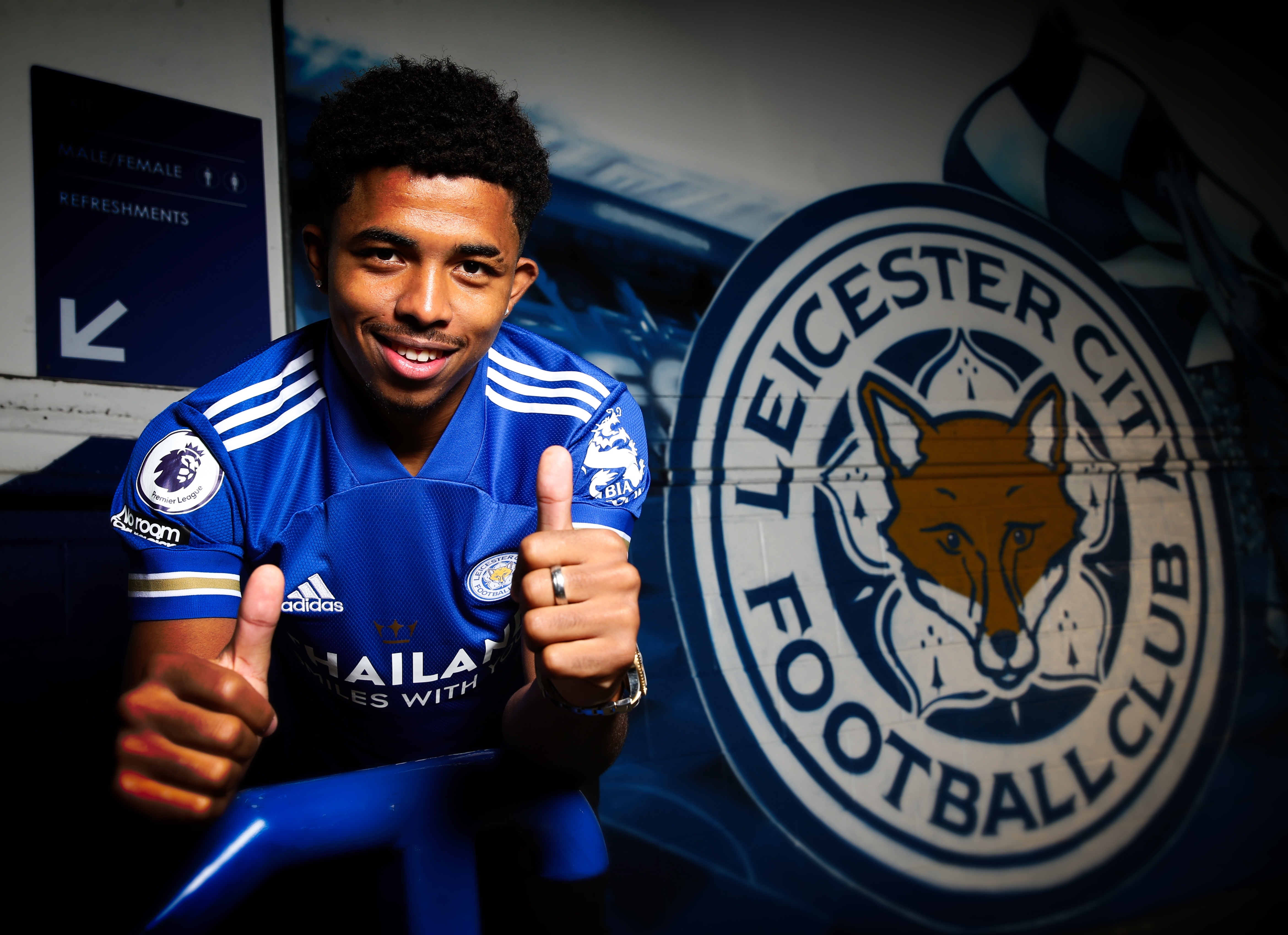 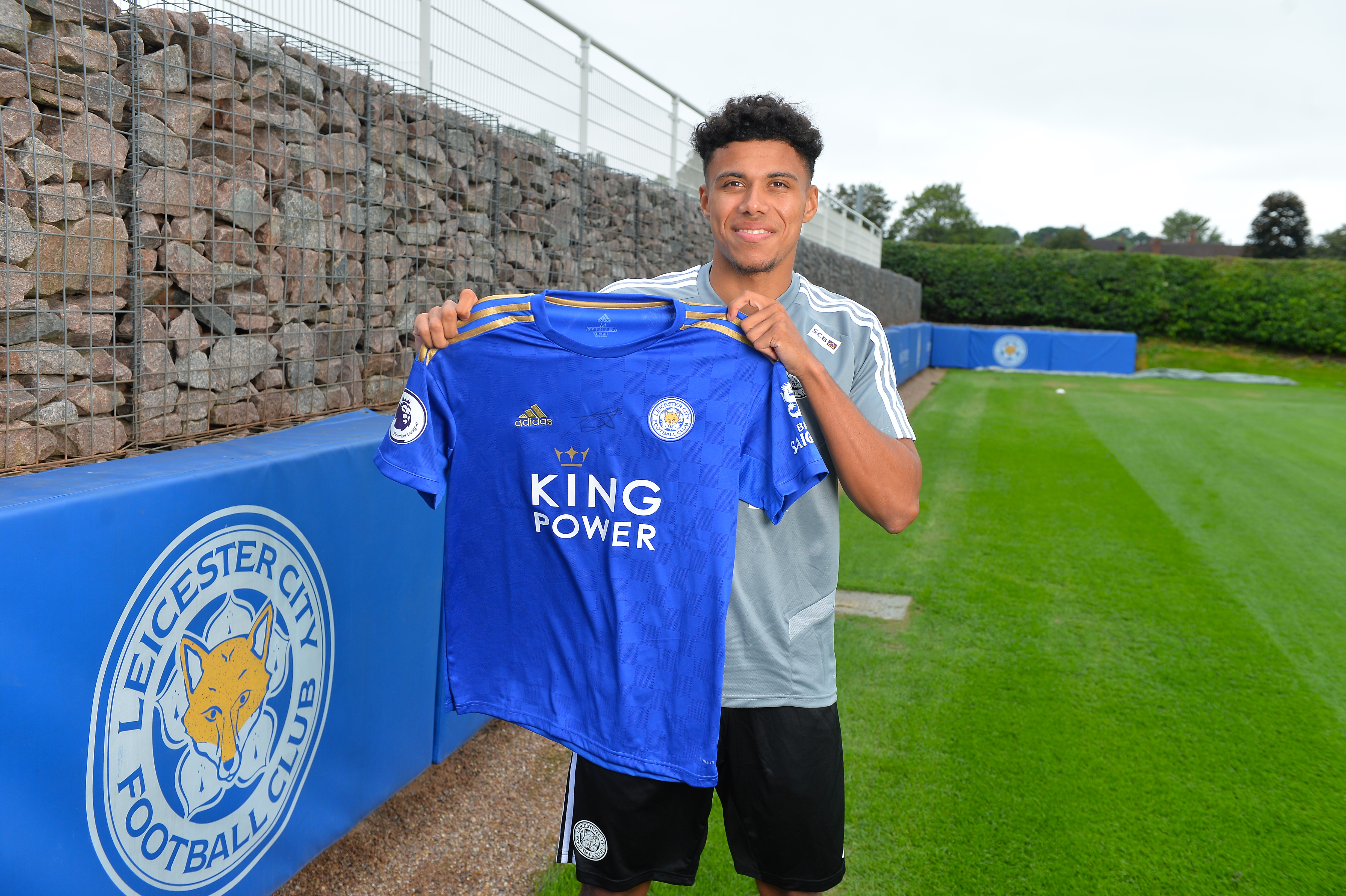 Wesley Fofana, a £30million signing last summer, has been linked with a £80million move to Manchester United, which incidentally is the same fee the Red Devils paid Leicester for former centre-back Harry Maguire in 2019.

Transfermarket.com believes the Leicester City squad, which has an average age of 27, to be currently worth around £430million.

Much of that success has to go down to a number of people involved in recruitment over the years.

An established transfer recruitment system was first set-up by former head of recruitment Steve Walsh, who left the club in 2016.

Then Eduardo Macia, who worked with Brendan Rodgers at Celtic came in, and it's now Lee Congerton – a former youth team coach at Chelsea, who studies the targets.

He is helped by a team of analysts who watch extensive videos of games all over the globe – following up on recommendations by scouts employed around the world.

The head of recruitment's role is to assess the player through as much analytical data and statistics received.

If the player is to be a target, Congerton will fly wherever it is in the world to personally scout the player in question. 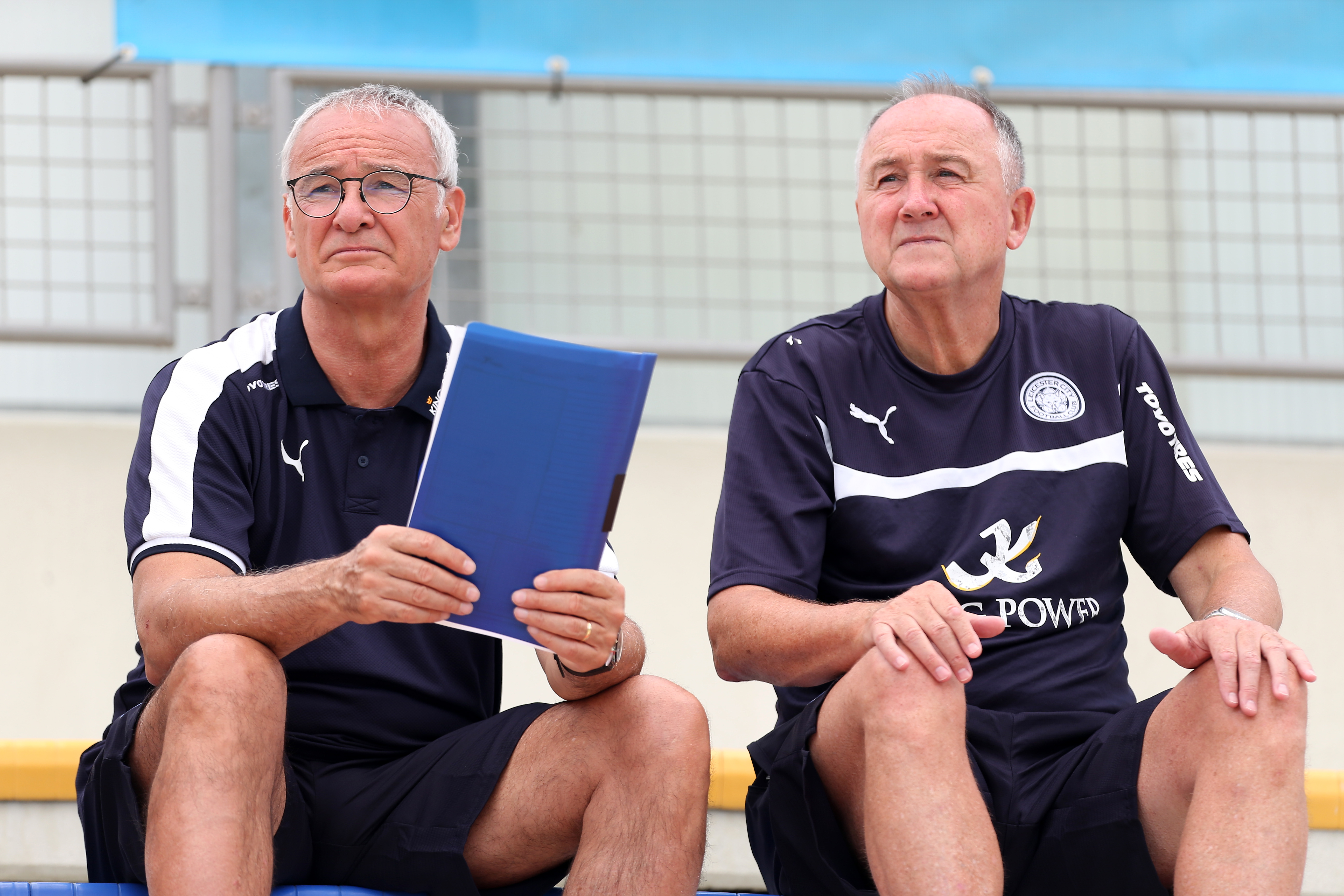 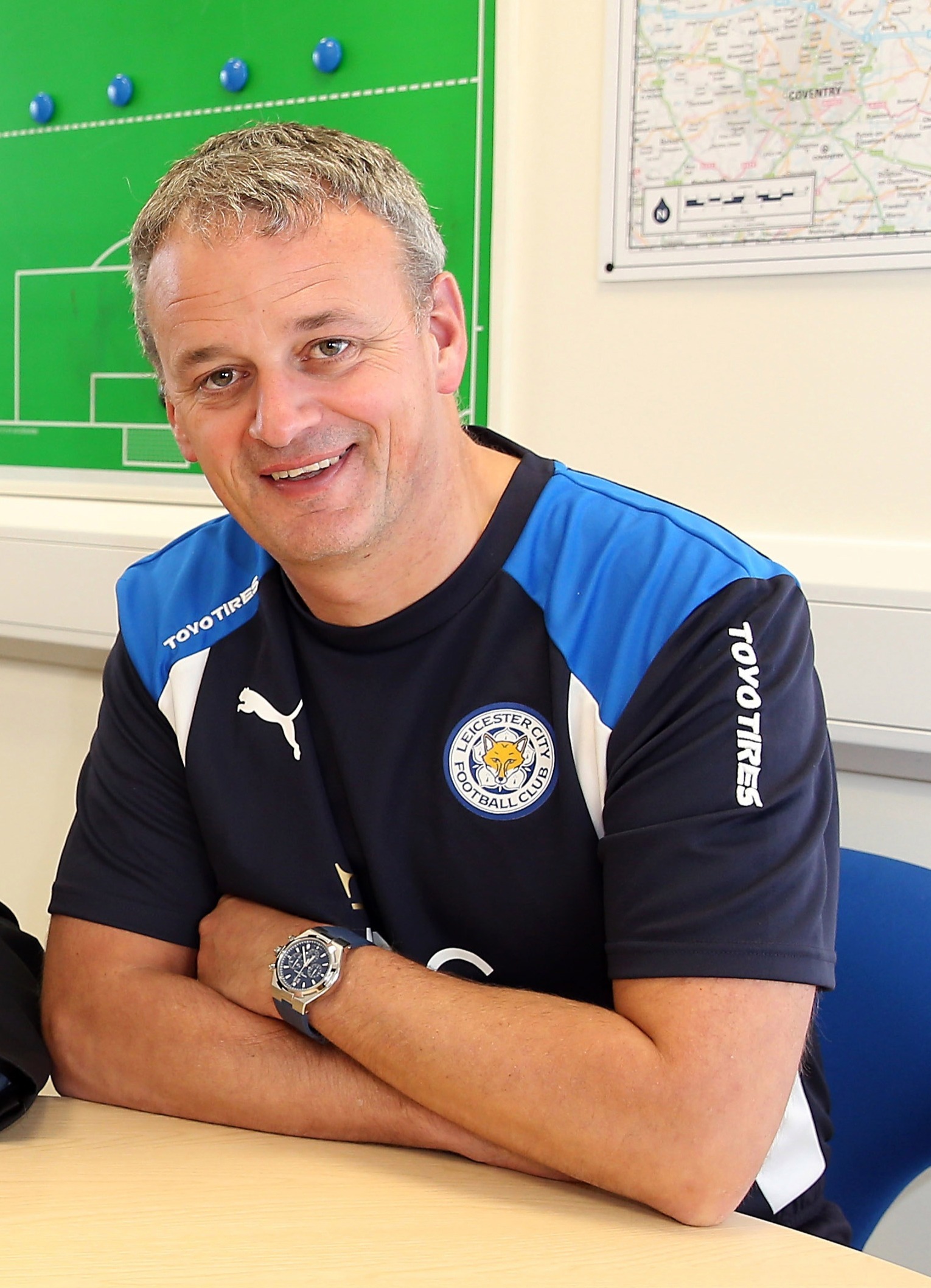 ALL HANDS ON BECK

Information is passed on to Rodgers before a background check is carried out on the individual, that includes their lifestyle, temperament and personality.

You can bet they are already in talks with new promising talent to arrive in Leicestershire, that'll likely command a bigger fee in years to come.