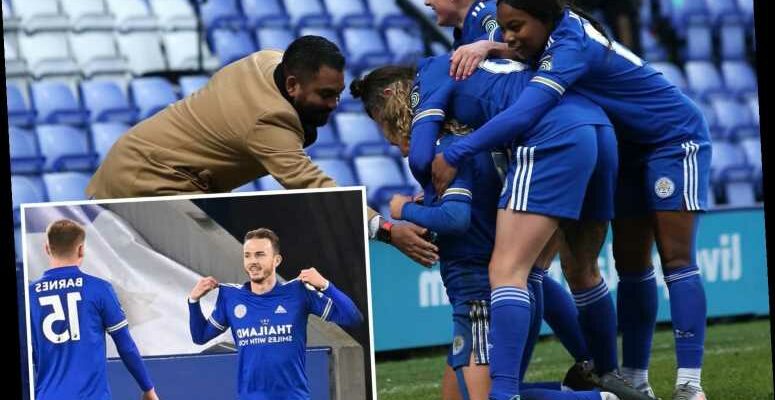 JONATHAN MORGAN wants his high-flying Foxes to ‘stay humble’ as they target their eleventh win in the women’s second tier.

And the Leicester Women’s boss was full of praise for his players and Brendan Rodgers’ aces following their impressive runs this month. 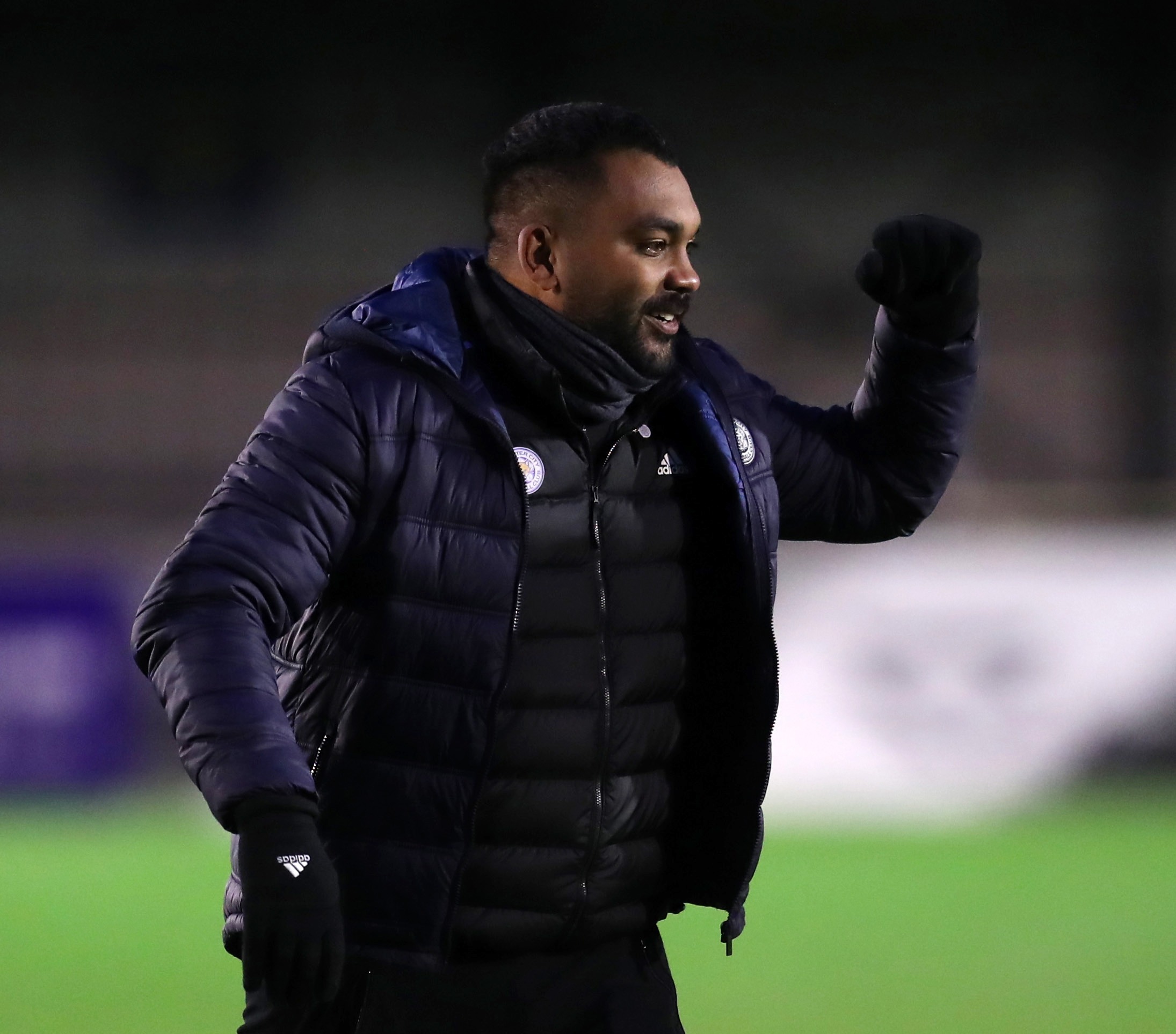 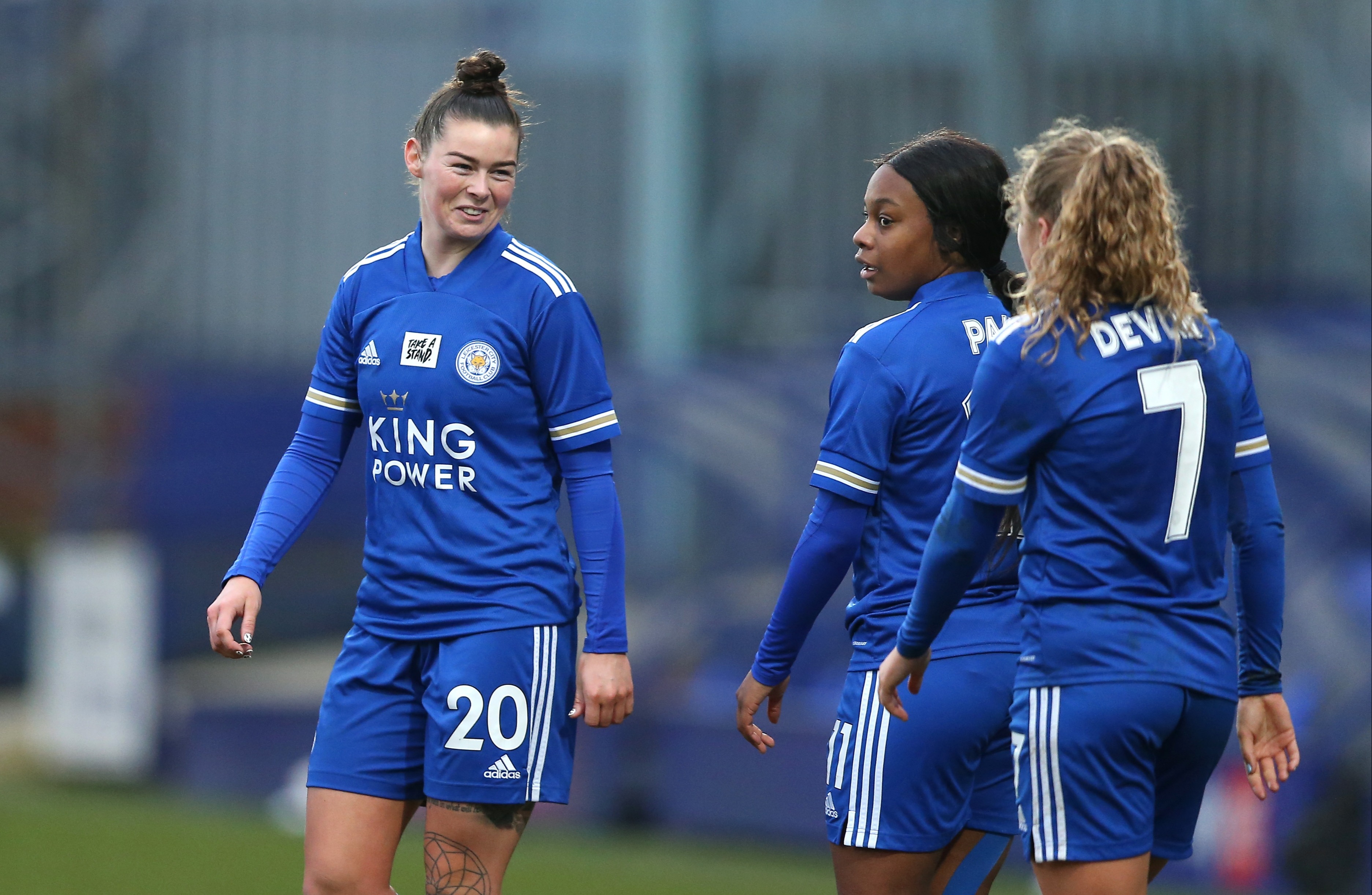 Leicester –  who face Crystal Palace on Sunday – have been on fire in the Women’s Championship winning seven of their last seven games on the bounce.

Results include a victory against Liverpool which saw Morgan’s promotion chasers open up an 11-point gap on the former WSL giants.

Morgan said: We had a team meeting this week and we reiterated the message 'be confident, and believe in yourself, but don't let yourself become arrogant or cocky'.

“At the end of the day nobody has won the league in January have they?

“We've just got to keep ticking off the victories one at a time.

“That’s the message that we're constantly repeating to the girls along with making sure they keep working as hard in training to be the best possible versions of themselves.

“Just as James Maddison said in his interview after the men won against Chelsea on Tuesday,we are a club that likes to go under the radar. 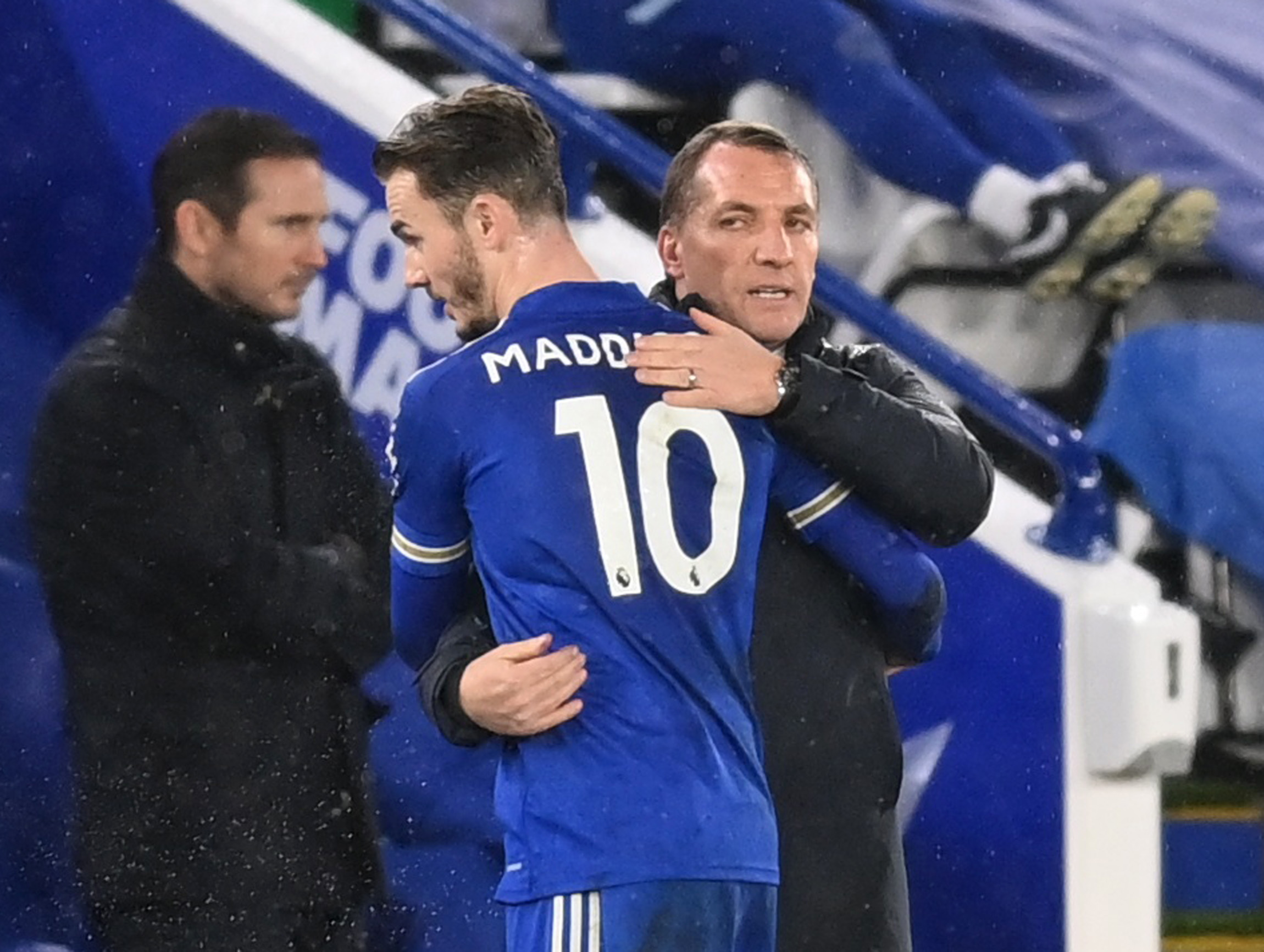 “I feel that’s the DNA that's within both the men's and the women's side.

“Both of us know that we've got to keep working hard, and there is still a long slog to go to try and win titles."

Leicester, who are targeting a place in the league cup finals for the first time in their history, are due to take on Bristol City in the semis in February.

And the club are still wary of their promotion rivals who include a Durham side yet to lose a Championship game this term.

Morgan added:"Durham are grinding out victories just like us. They're finding that little bit of brilliance in tough games just like ourselves.

“We play them on February 14. Fingers-crossed, we can open up the gap to six points then if we beat them.

“But it's going to be very difficult and I think this will go down to the end of the season, right down to the wire."

Leicester, who have been relatively fortunate with injuries this, are looking to strengthen their squad this month.

Morgan says the club will sign two new players before transfer deadline day this month with both due to be announced on Friday. 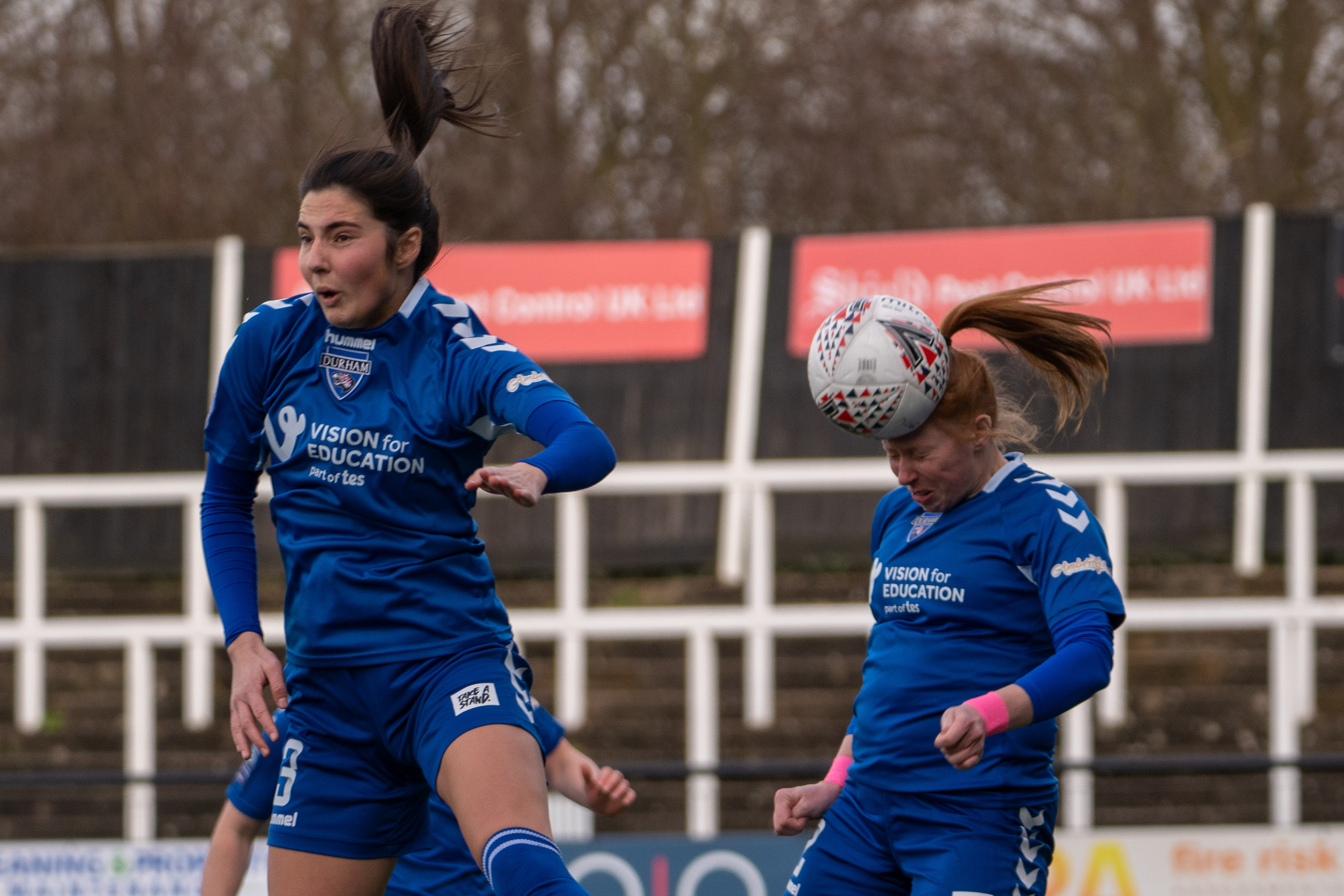 Morgan told SunSport: "We have got two players who are close to signing and we're hoping to get both over the line in the next couple of days.

“We're still going to stick to our DNA of trying to build a sustainable future with the players we look to bring in.

“And hopefully people will see them as good, young talents who can come and help us to secure the title.”