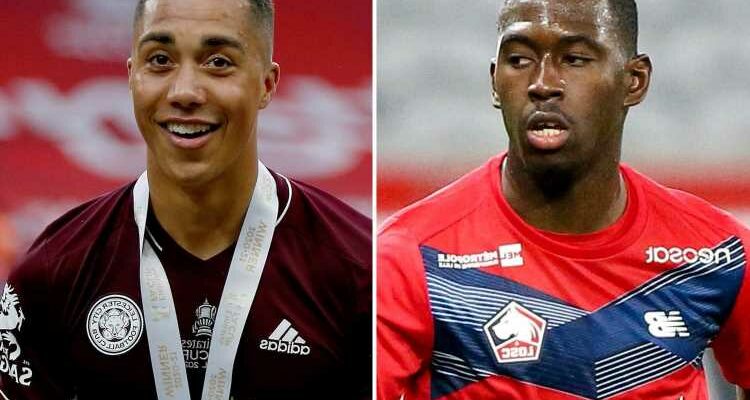 LEICESTER have reportedly agreed a deal for French title winner Boubakary Soumare – as they face the prospect of losing midfield star Youri Tielemans.

Belgium international Tielemans won the FA Cup for Brendan Rodgers' side with a world-class finish in their 1-0 final win over Chelsea. 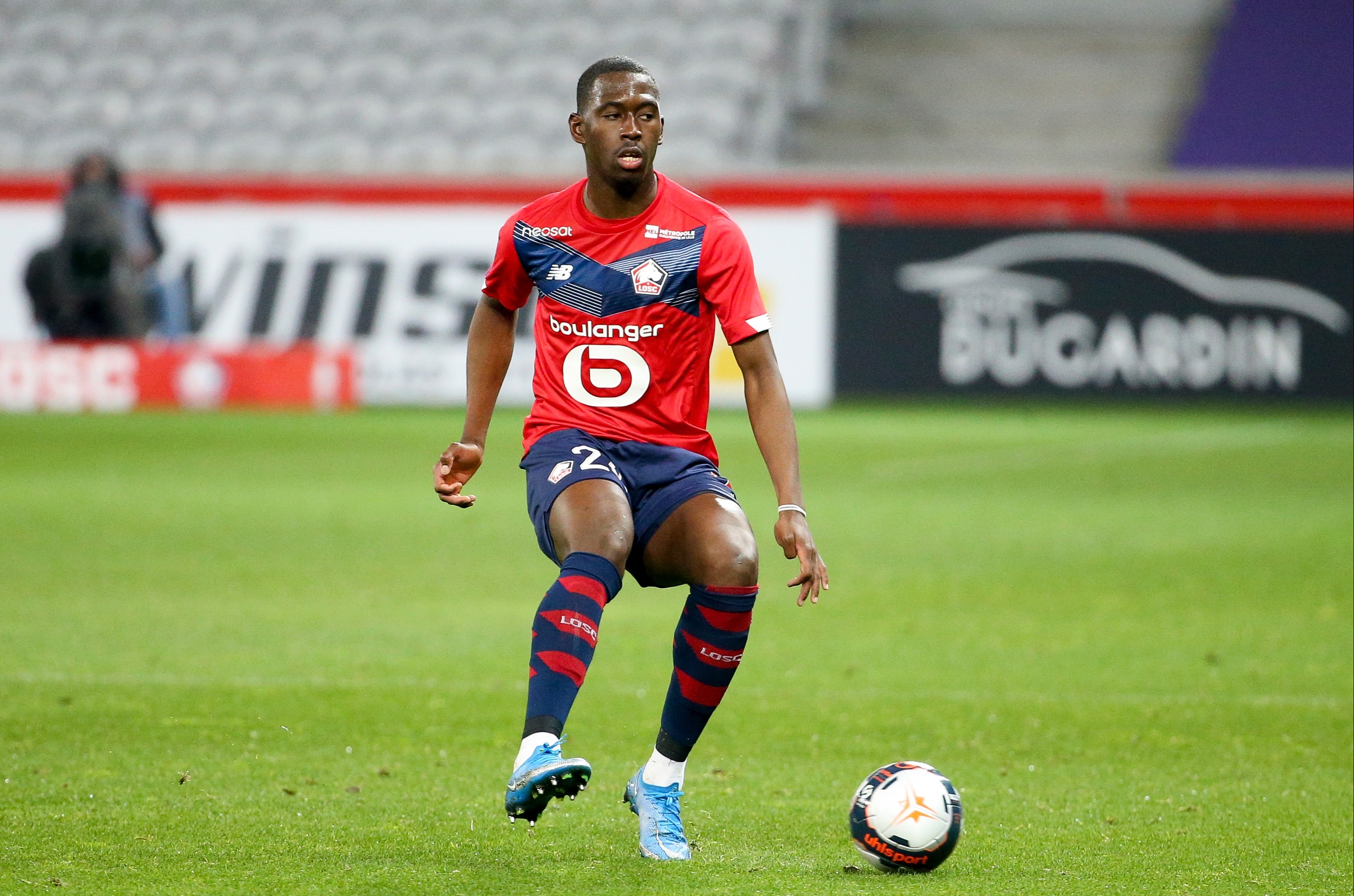 The 24-year-old has been voted the Foxes' player of the season and SunSport recently revealed he is set for talks over a new contract.

The Holland midfielder, 30, is leaving Anfield on a free transfer this summer with Barcelona a possible destination.

Leicester have now secured an ideal replacement if the Belgian quits the King Power Stadium – by tying up a £20m deal for French ace Soumare.

The 22-year-old has shone this season to inspire Lille to a shock Ligue 1 title triumph.

He was a target for Newcastle 18 months ago, but opted to stay put.

Soumare has now been convinced by his France Under-21 teammate, Leicester defender Wesley Fofana, to join the Foxes. 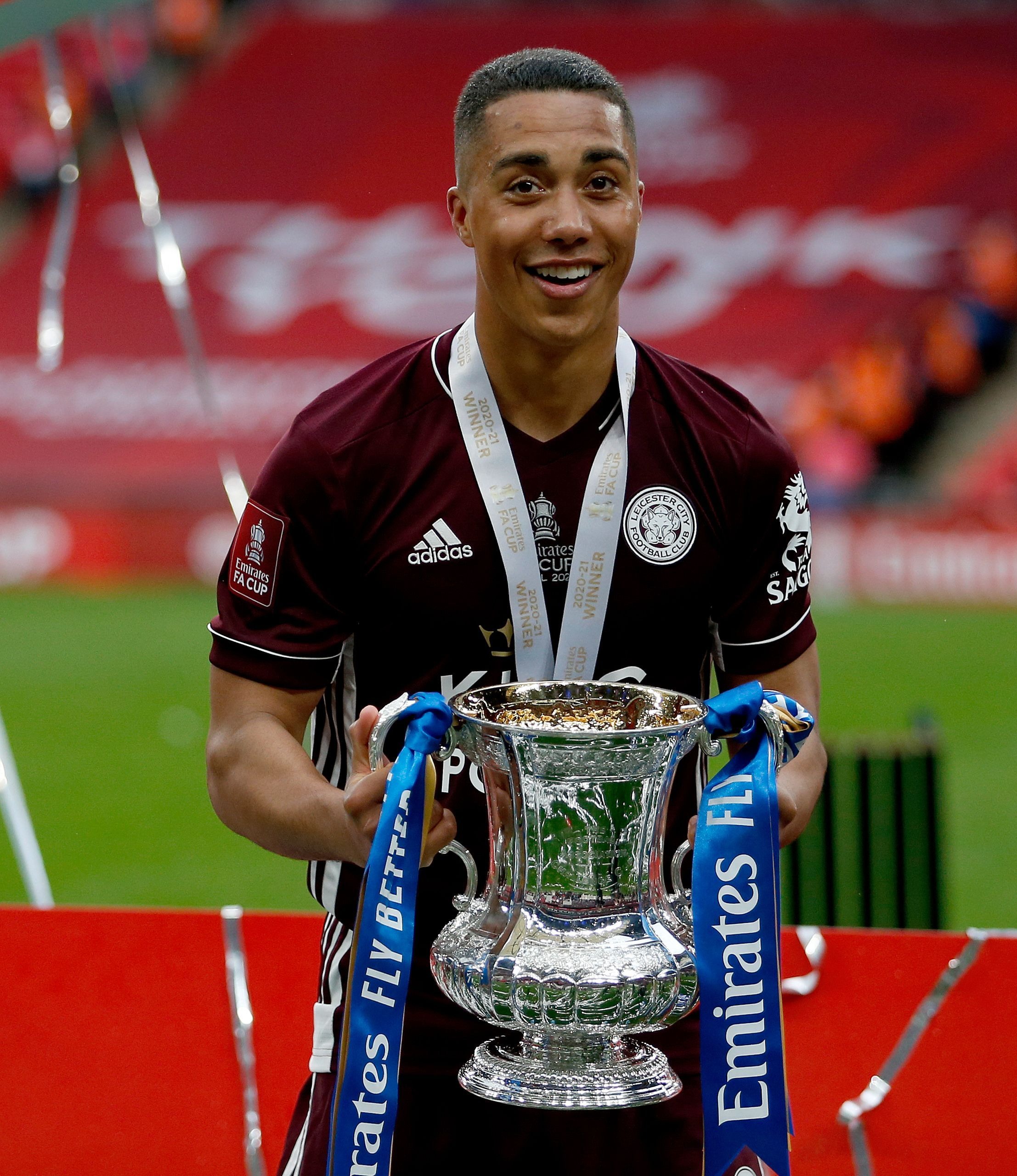