NIGEL OWENS has revealed he is considering having children with partner when he retires.

The legendary rugby referee is set to retire from the international scene at the end of the season. 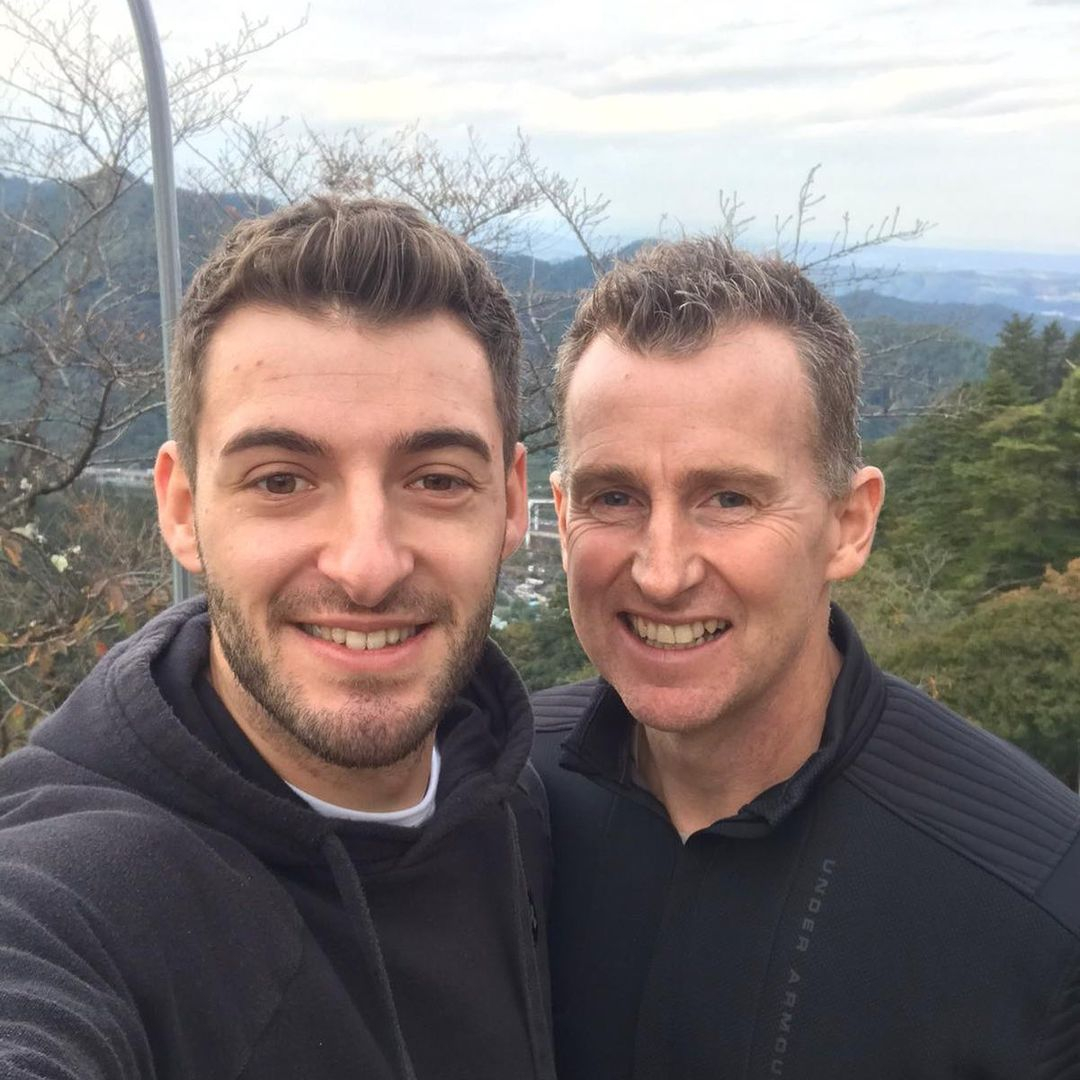 Owens, who turns 50 nextmonth, is in a relationship with long-term partner Barrie Jones-Davies.

And the Welshman has already discussed the idea of having children with the primary school teacher in the future.

During a Q&A with WalesOnline readers, he was asked whether he has been thinking about starting a family.

After another fan claimed he would make a great father, Owens replied: "Glen Jackson [fellow referee] always tells me that.

"At the World Cup in 2015 his family came over and I was playing cards with his kids all the time.

"I've got lots of cousins, they're older now but they used to come over and stay, come to games with me and things like that.

"I've got lots of godchildren too.

"Maybe people think I'm good with kids because I can give them back when I've had enough. 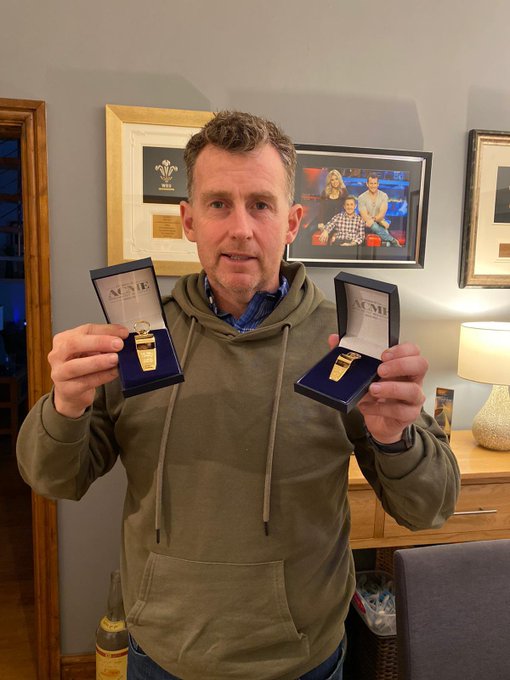 "But it is something that me and my partner have spoken about.

"I think when we get things done up on the farm we have, we're going to rebuild the house and move a couple of miles up there, maybe we will [have children].

"I would like to have kids. Circumstances haven't allowed it until now for many reasons, particularly with refereeing, which has been a massive commitment for the best part of the last 20 years.

"It's a huge commitment with travel and being away and I've had to put a lot of things in my life on hold.

"Now that commitment is less and will taper off at the end of the season when I'll probably call it a day, I will have time to commit to other things.

Owens, awarded an MBE in 2016 for services to sport, has had his own challenges through the years.

In 2007, the Mynyddcerrig-native shocked the sports world by coming out as gay.

Before that, tortured with accepting his sexuality, he admitted he tried to kill himself and revealed how he asked a doctor about chemical castration.

Owens has also fought with bulimia, explaining how it affected his life in a Panorama documentary in 2017. 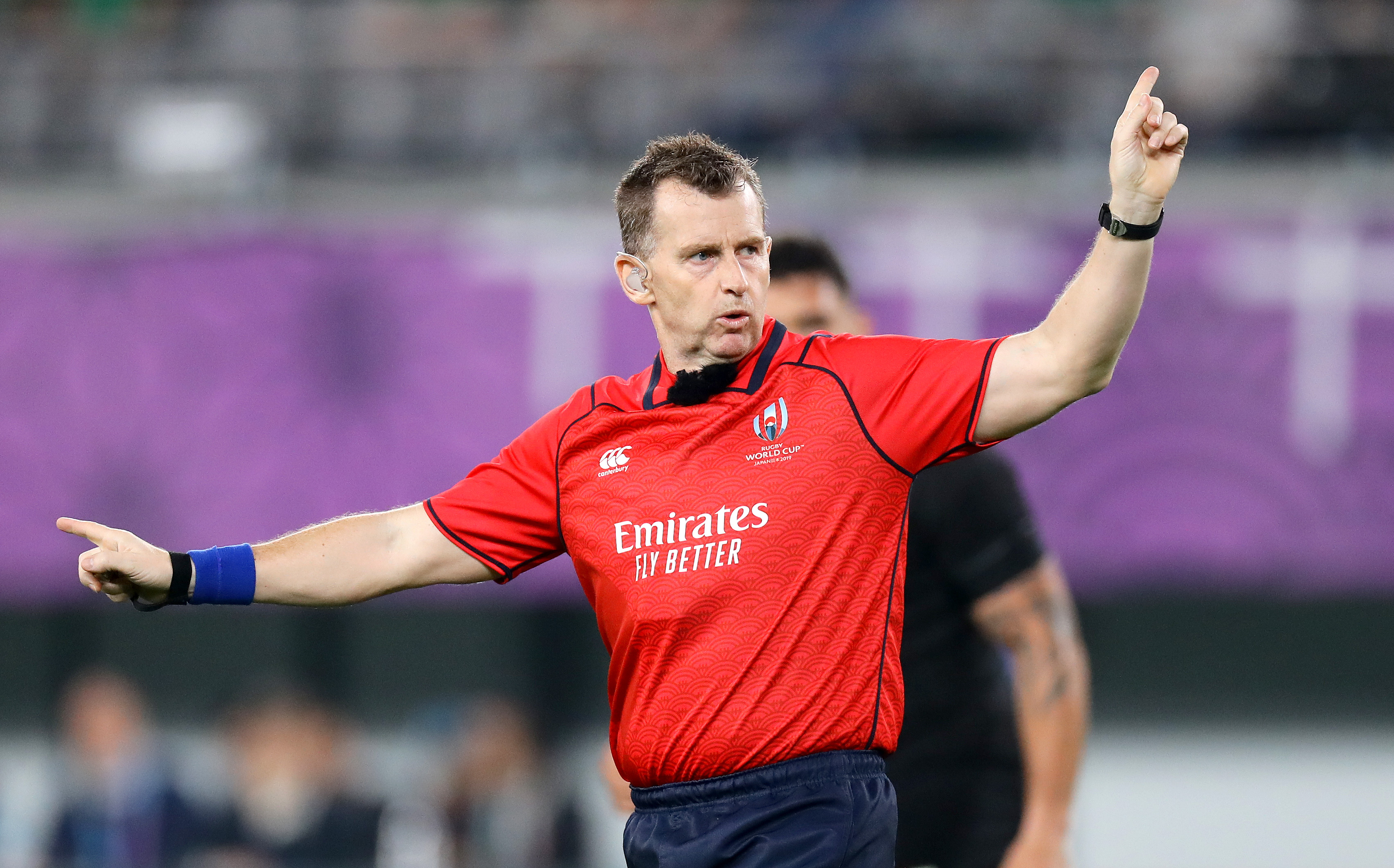 Speaking exclusively to SunSport, he revealed his suicide attempt at just 11 years old.

Owens will take charge of his 100th Test match on Saturday when France take on Italy.

But after 17 years officiating at the top level, it could be his final farewell.