LEEDS have been plunged into a kit crisis after shipping containers carrying them to fans in England ended up sinking.

Only 10,000 of the Yorkshire club's new away strips have been made available so far, with fans eager to get their hands on one now set for an ever longer wait. 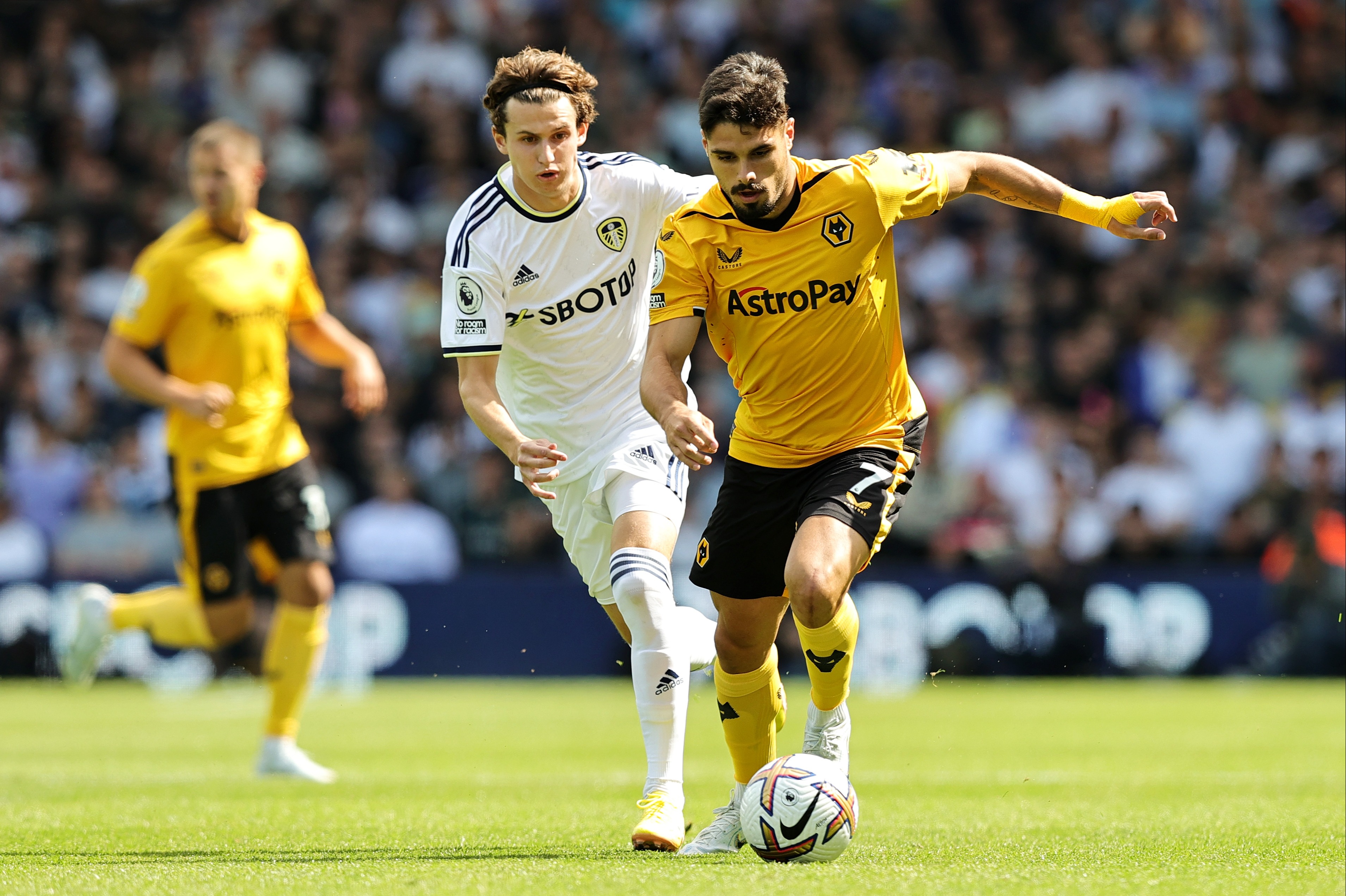 The Whites normally sell around 300,000 shirts and club bean-counters are concerned that the hold-up will hit now hit the club in the pocket.

The hold-up, which was first linked to supply-chain disruptions caused by a Covid outbreak in Singapore, shows no sign of being solved anytime in the near future.

Sales of Leeds' home shirt had already been affected by delays and now the away jersey has hit troubled waters.

Clubs generate huge revenue from kits and if Leeds cannot get them in stores soon, many fans will resent stumping up full price. 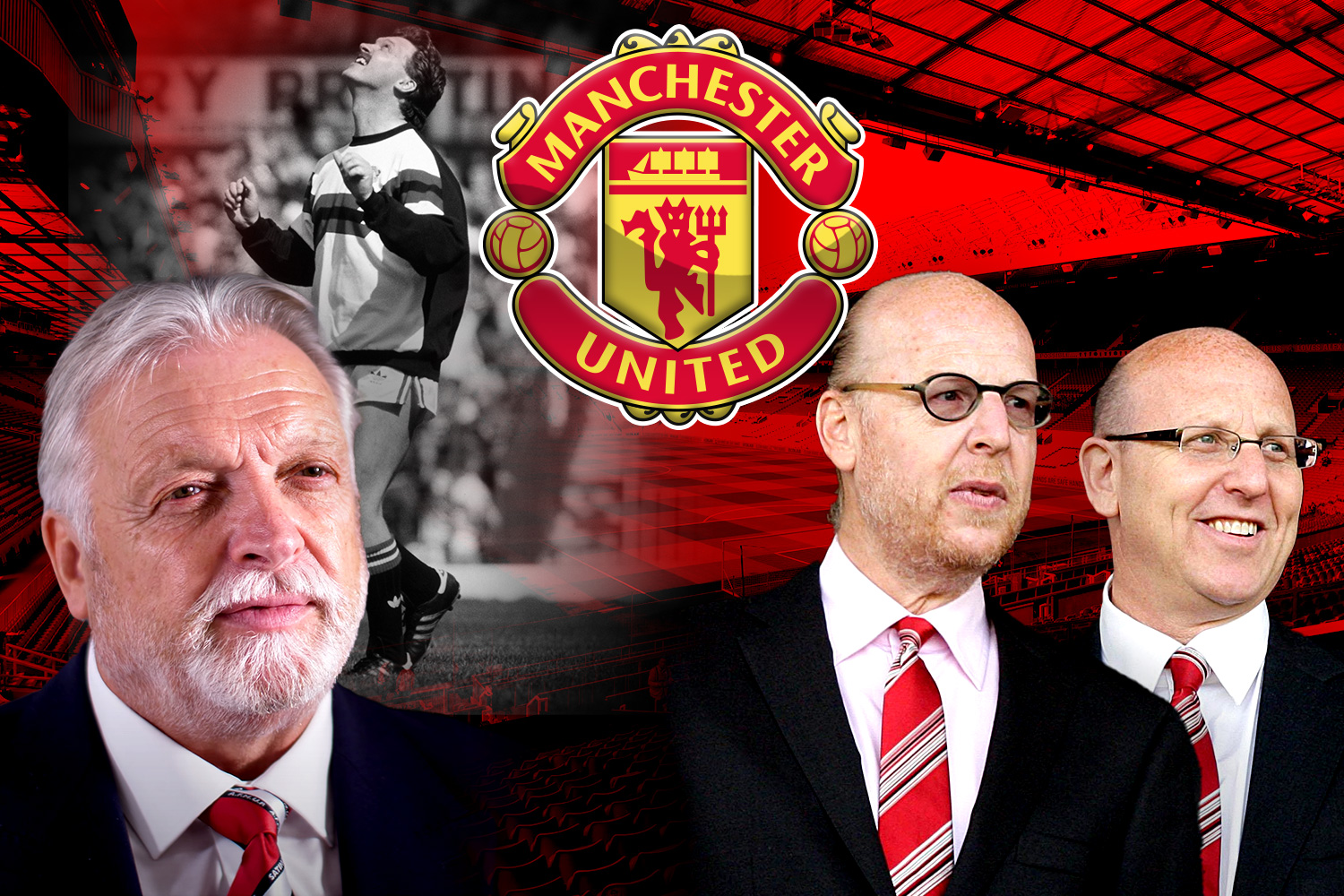 Experts believe the World Cup kit market will also eat into the share of fans willing to stump up to buy multiple strips.

And, to make matters worse, there is no end in sight to the supply-chain crisis in South East Asia, meaning there is currently no timeline for when more kits may become available.

But at least Leeds fans were smiling after their opening weekend 2-1 win over Wolves.

They are hoping to avoid another relegation battle after a late escape last season under boss Jesse Marsch.

They travel to Southampton for a 3pm kick-off on Saturday.

Then next up is a massive clash against old rivals Chelsea at Elland Road, when fans will hopefully be fully kitted out in the club's colours.