LEEDS are reportedly on the verge of a double striker acquisition in Rodrigo Moreno and Sam Greenwood.

Fans of the newly-promoted club will be eager to see the Spanish international in action when he completes his tantalising £36million move. 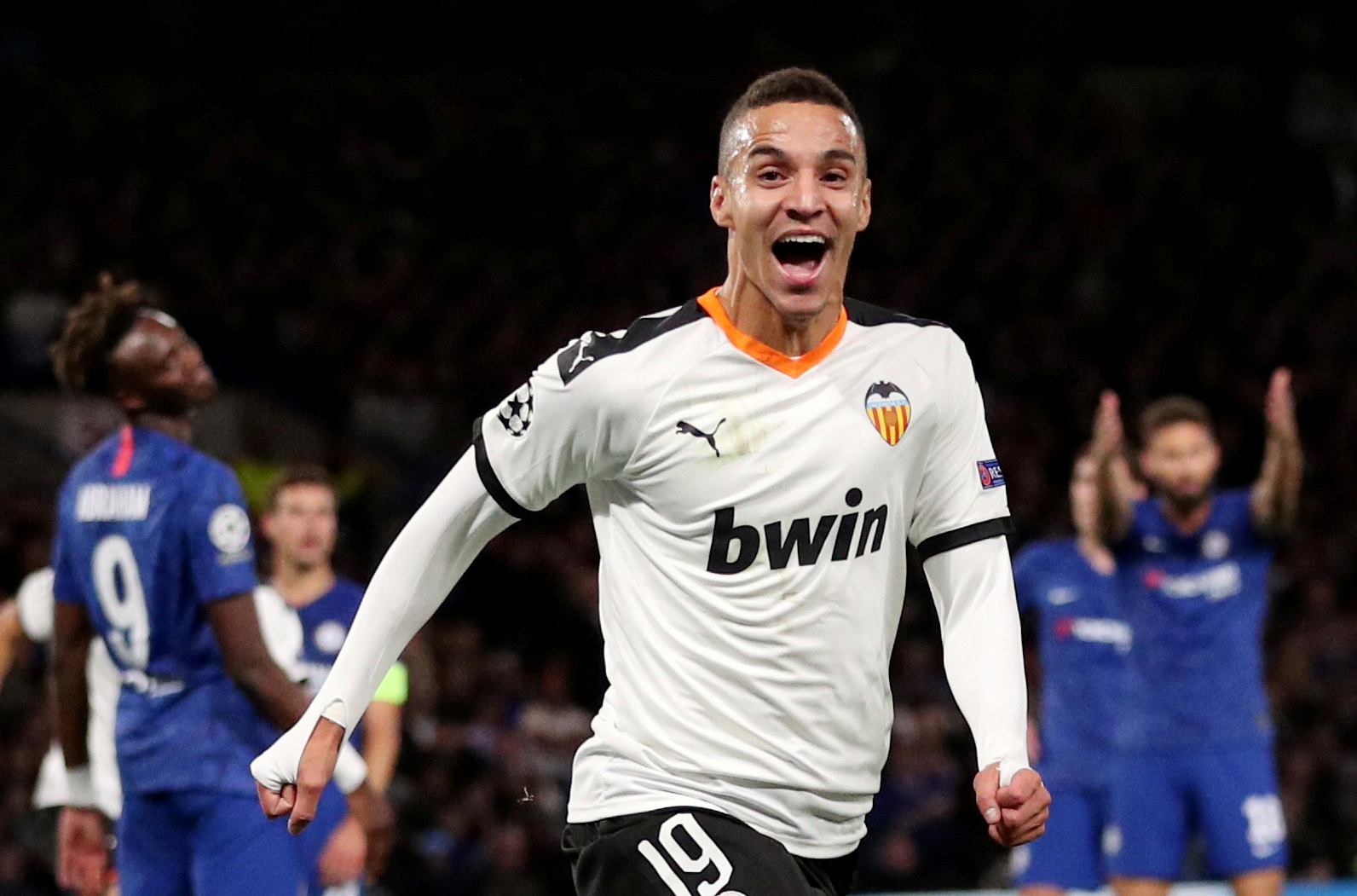 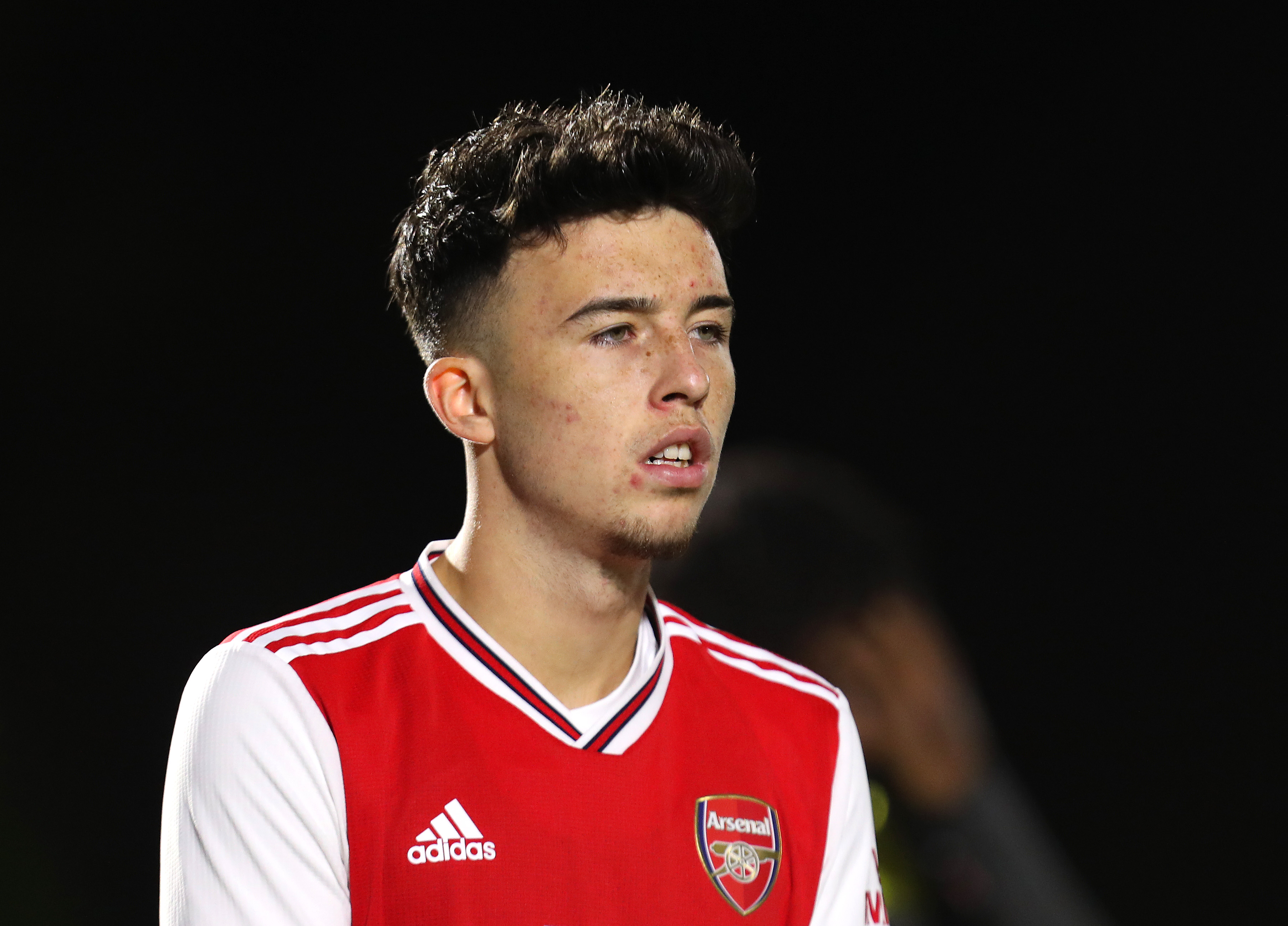 But he is not the only new arrival expected at Elland Road, with Arsenal youngster Greenwood also on the way.

According to the Telegraph, the pair will cost a combined £39m and could even be announced today.

While being watched by the likes of AC Milan and Manchester United, the forward has impressed in the Gunners' youth setup.

Having broken out with Sunderland's academy before a 2018 switch to Arsenal, he has scored 19 times in 47 appearances in the Under-18s Premier League.

The signing will fit the theme of Leeds' other summer acquisitions, including Joel Gelhardt, Charlie Allen and Cody Drameh, as young talent remains high on the club's agenda.

But it is Rodrigo who will be expected to have a major, instant impact on the first-team's top-flight return.

The Brazil-born forward came through Real Madrid's academy and even has Premier League experience from a loan stint with Bolton almost a decade ago.

Since then, he has turned himself into one of Europe's best finishers.

And, as the first genuinely new face to bolster Marcelo Bielsa's senior squad since gaining promotion, the 29-year-old can be expected to make a strong case for starting Leeds' opening day trip to Liverpool in just over two weeks' time.