The Newcastle keeper, 28, has lost his No1 spot at St James’ Park since Martin Dubravka’s arrival. 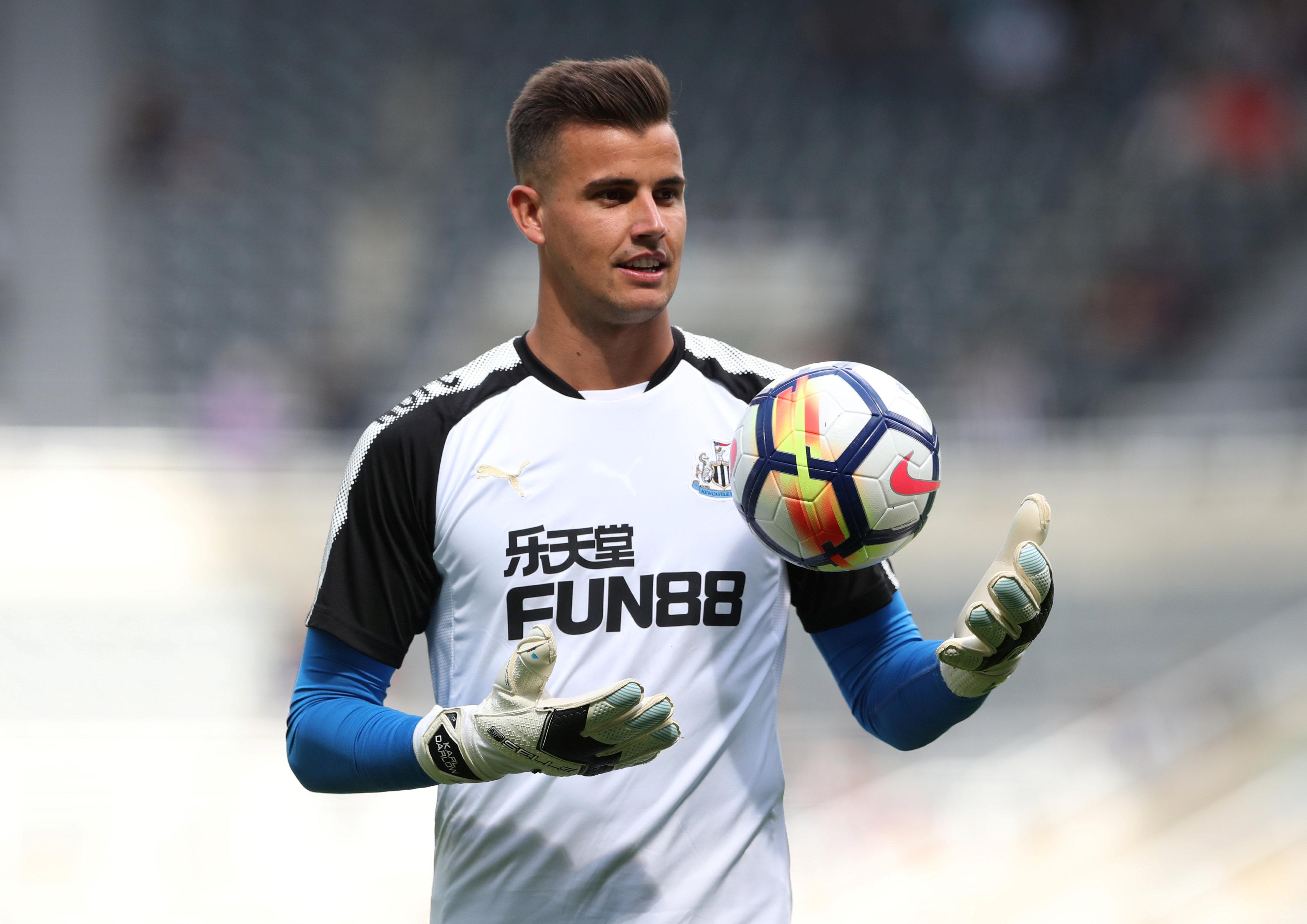 And Darlow could now be on the move next month with the two Championship promotion hopefuls keen.

The stopper is currently out with an elbow injury but will be back fit before the New Year.

And Darlow is desperate for some game time having made only one appearance this season – in the Carabao Cup.

It remains to be seen if Newcastle boss Rafa Benitez will sanction a sale, even though he is well stocked in the goalkeeping department. 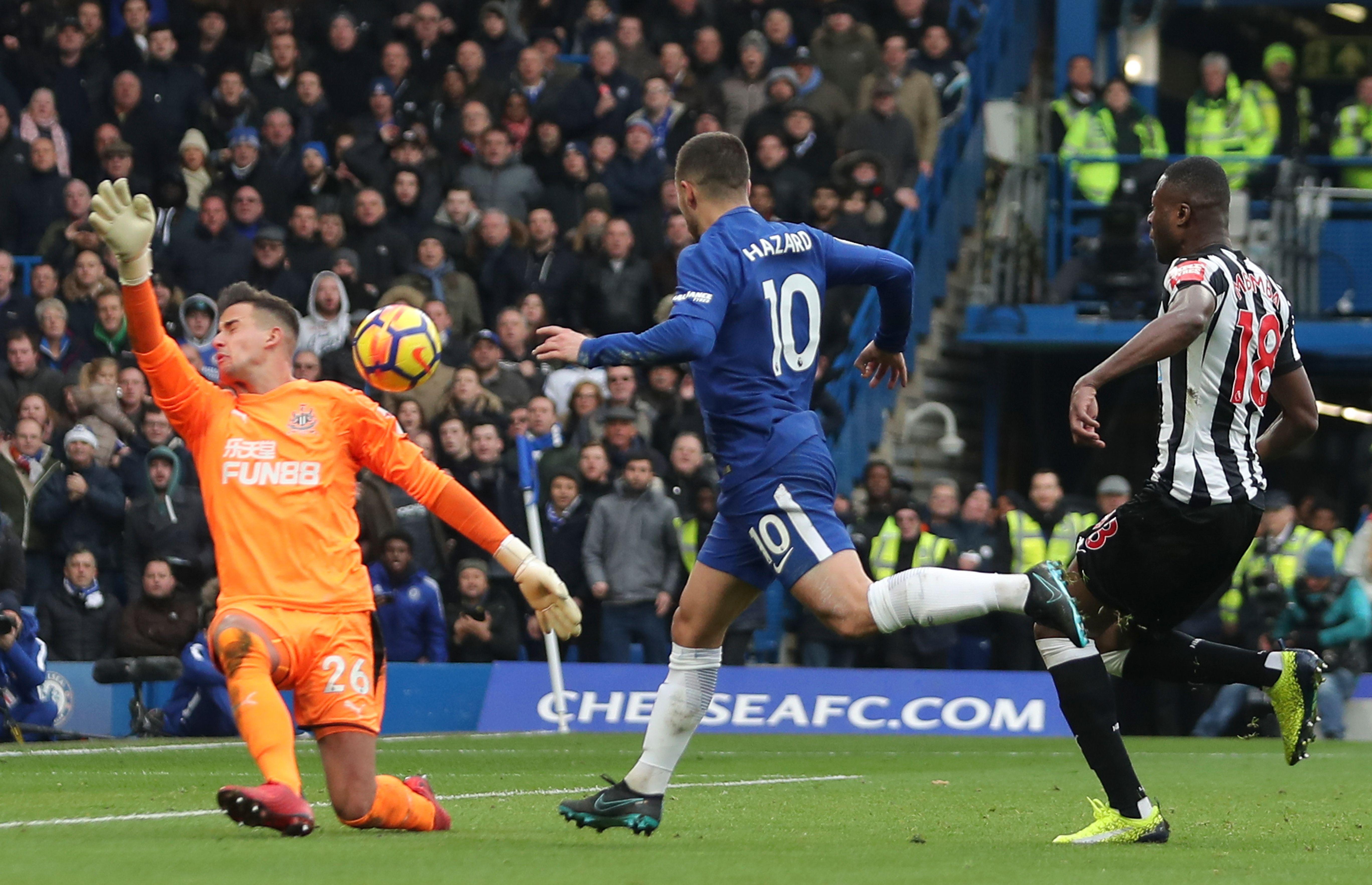 Freddie Woodman, 21, has been on the bench while Darlow has been absent.

But the England Under-21 international is pushing for his own move next month, as he wants a loan to further his development.

And if Woodman was to go out that would make Darlow’s situation tricky, as Benitez would not want to just leave Rob Elliot as his only senior stand-in should Dubravka get injured.

Leeds have been on the look-out for a keeper since Jamal Blackman broke his leg and returned to parent club Chelsea. 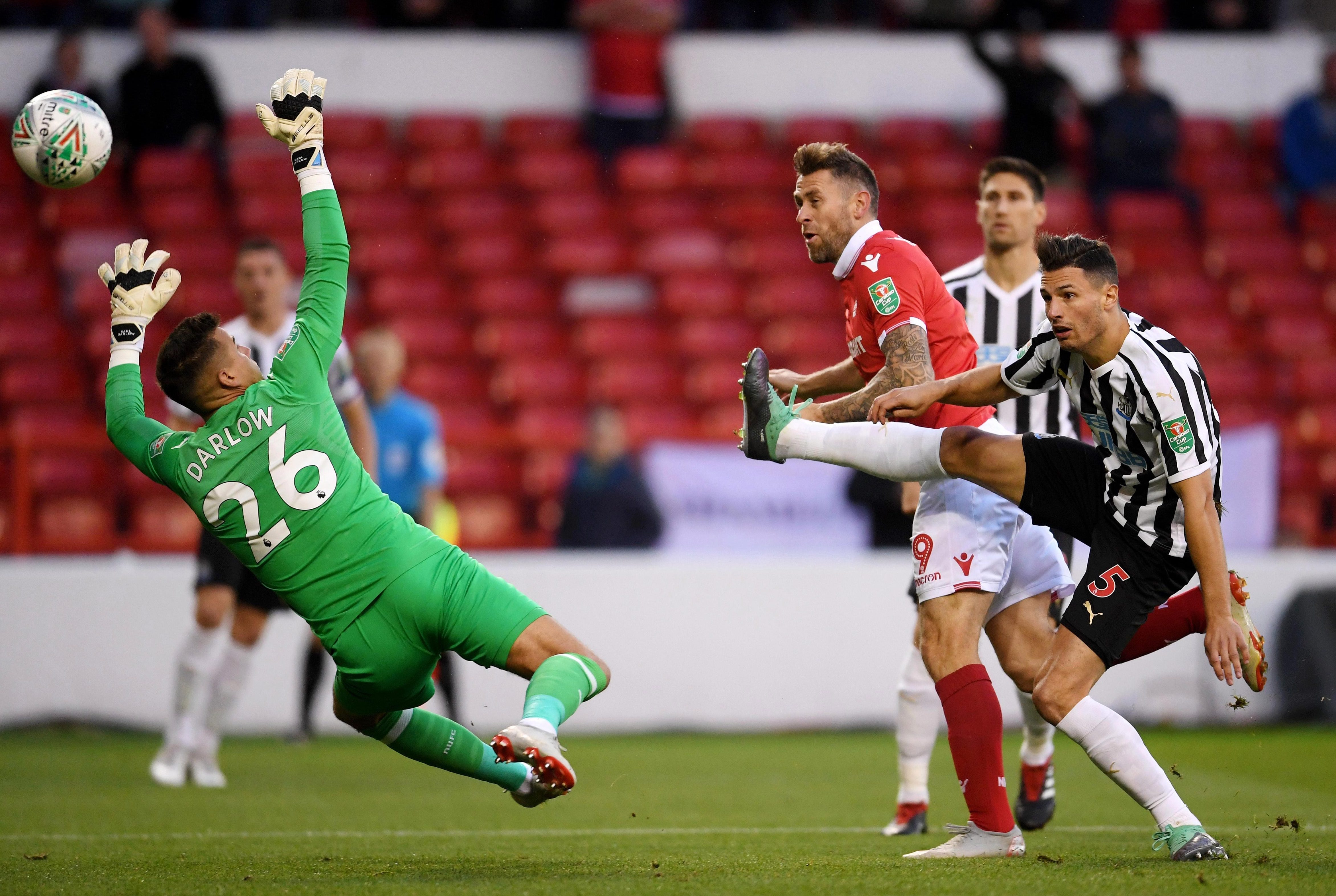 They want competition for Bailey Peacock-Farrell, as academy product Will Huffer, 20, is currently their only back-up option.

Meanwhile, new Villa boss Dean Smith wants a stopper as he is not convinced by his No1 Orjan Nyland.

They are also looking at Burnley’s Tom Heaton, who is expected to leave Turf Moor next month.