Leading players have backed the PGA Tour’s decision not to issue releases to players wanting to contest the first LIV Golf Invitational Series event next month.

Phil Mickelson and Lee Westwood are among those to have asked for the required release to play the 54-hole tournament at Centurion Club, which boasts a total prize fund of £20.2million and £3.2m to the winner.

However, PGA Tour members were informed on Tuesday that releases were not being granted, leaving them open to possible bans or fines if they do tee it up in St Albans from June 9-11.

Will Zalatoris, who was rookie of the year in 2021 and is a member of the tour’s player advisory council, has been involved in talks behind closed doors and fully backed the decision made by commissioner Jay Monahan.

“I thought that was the perfect response,” Zalatoris said. “Because we’re in a great place, the tour’s in the best spot it’s ever been, it’s only going to get better. 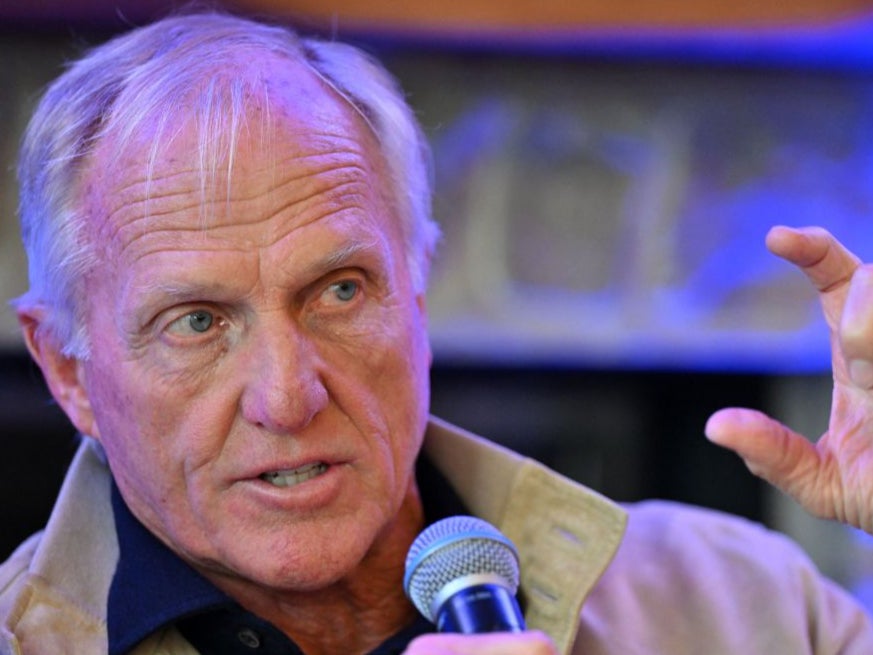 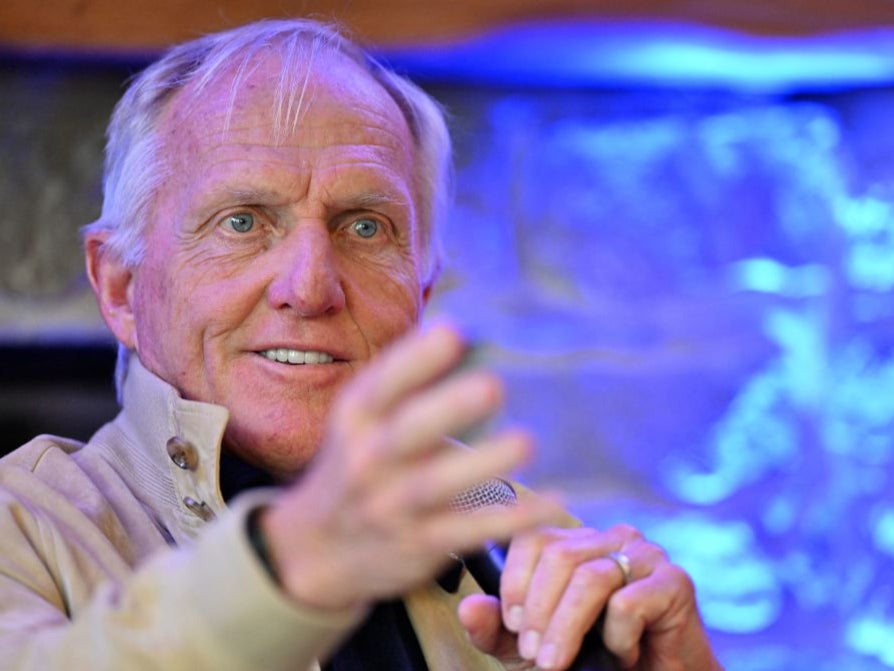 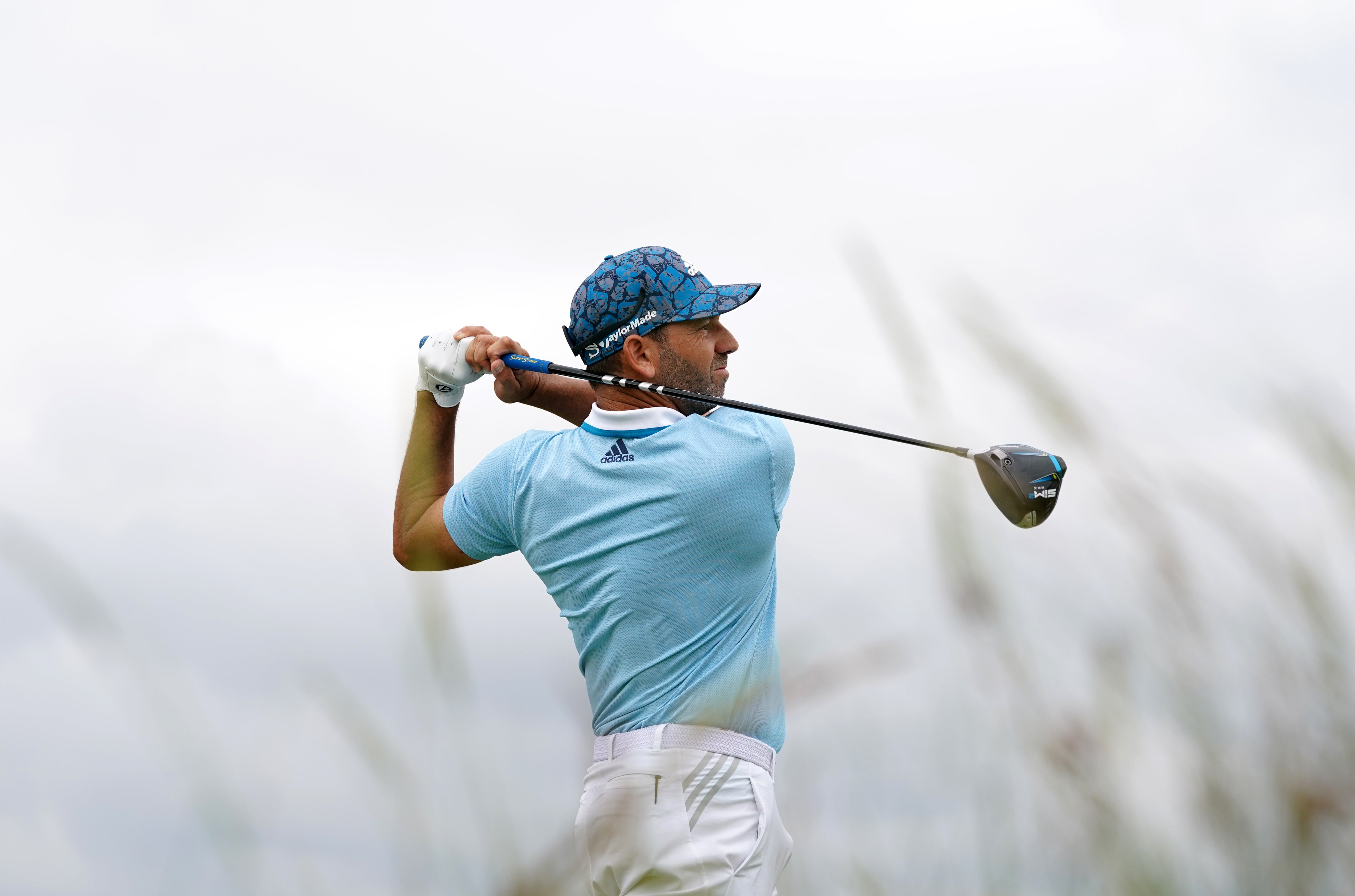 “Why would we encourage our players to get releases for those events when essentially we have all these sponsors that are involved with the tour and are only making it better and better?

“We’re trying to promote our best product possible and if you want to be a part of this where it’s only getting better and better, then you shouldn’t have it both ways.”

Former world number one Justin Thomas was not surprised to see Monahan draw a line in the sand, even if it could lead to legal action with LIV Golf CEO Greg Norman pledging to “defend, reimburse and represent” any players facing sanctions.

“I would hope it would deter them from going over there,” Thomas said in a press conference ahead of the AT&T Byron Nelson.

“I think Jay’s made it very clear from the start of what would happen. It’s one of those things to where he just doesn’t want the competing tour, the back and forth.

“It’s like, ‘Look, if you want to go, go’. There’s been plenty of guys that have been advocates of it and have just talked it up all the time and they have been guys behind the scenes that are saying, ‘I’m going, I’m doing this’.