RACISM has once again reared its ugly head after Lazio fans were caught on video directing vile chants at AC Milan’s Tiemoue Bakayoko.

The latest disgusting incident occurred last night during the Serie A club’s victory over Udinese. 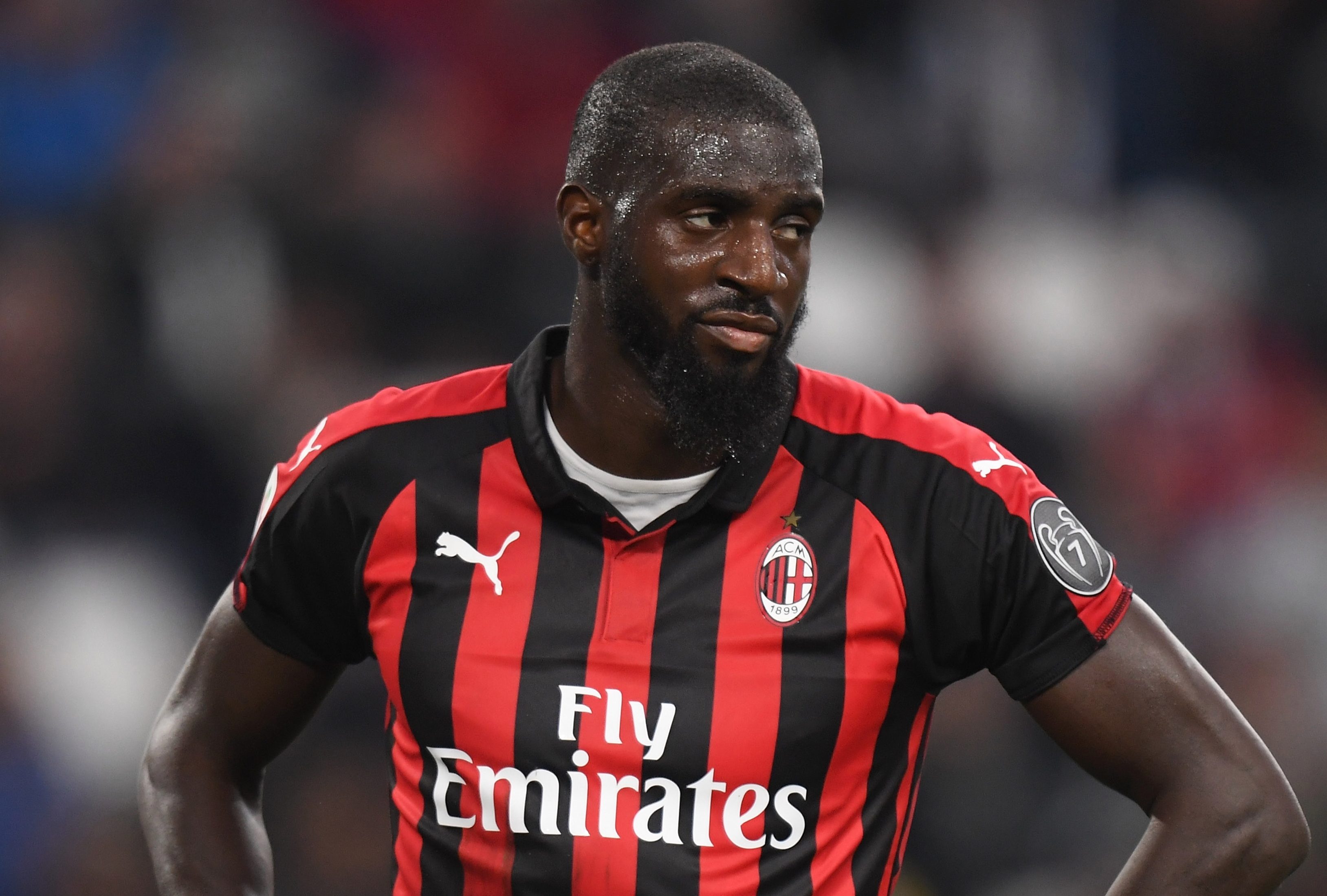 A video posted by Gazzetta dello Sport shows supporters at the Stadio Olimpico singing, “This banana is for Bakayoko.”

It is believed to be in response to Bakayoko, on-loan from Chelsea, and his team-mate Franck Kessie waving the shirt of Lazio defender Francesco Acerbi in front of them after Milan’s victory over the Rome-based outfit on Sunday.

No official comment has yet been made by Lazio, whose fans have history of both racist and anti-Semitic chants.

The latest sick episode comes amid calls from the PFA in England for a social-media blackout after horrific online abuse.

Manchester United full-back Ashley Young is the latest star to get targeted following defeat in the Champions League – and the players’ union have now decided to act. 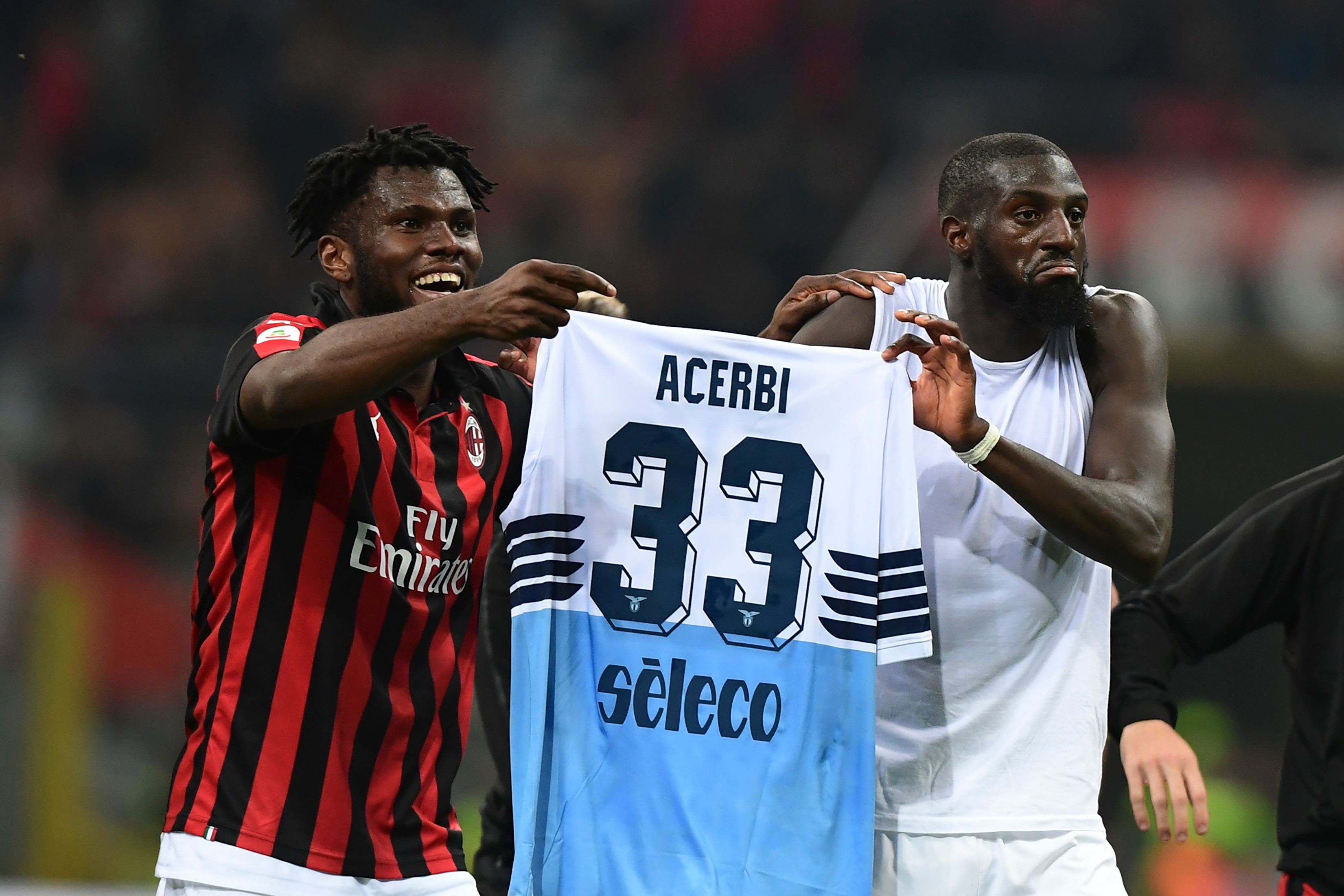 They want their members to boycott their Twitter and Instagram accounts for 24 hours, starting from 9am on Friday.

Danny Rose – who admitted he cannot wait to hang up his boots – Troy Deeney and Chris Smalling will all take part in the social media boycott.

Young was shockingly called a "f****** n*****" and a "monkey" by his own Manchester United supporters after the captain struggled to deal with Lionel Messi & Co in the Nou Camp.

Watford captain Deeney disabled comments on Instagram after alleged racial abuse aimed at him and his family after guiding the Hornets to the FA Cup final.

Chelsea fans have come under heavy scrutiny after a group of supporters racially abused Raheem Sterling earlier in the season and some were filmed singing vile songs about Mohamed Salah.

Crystal Palace star Wilfried Zaha was branded a "diving monkey" by a Newcastle supporter on Twitter following the Eagles' win this month.

And just last month Sterling, Rose and Chelsea’s Callum Hudson-Odoi were racially abused by Montenegro fans as England walloped the eastern European nation on their own patch.