Okolie was meant to face the Pole for the vacant WBO cruiserweight world title on his manager Anthony Joshua's undercard next weekend. 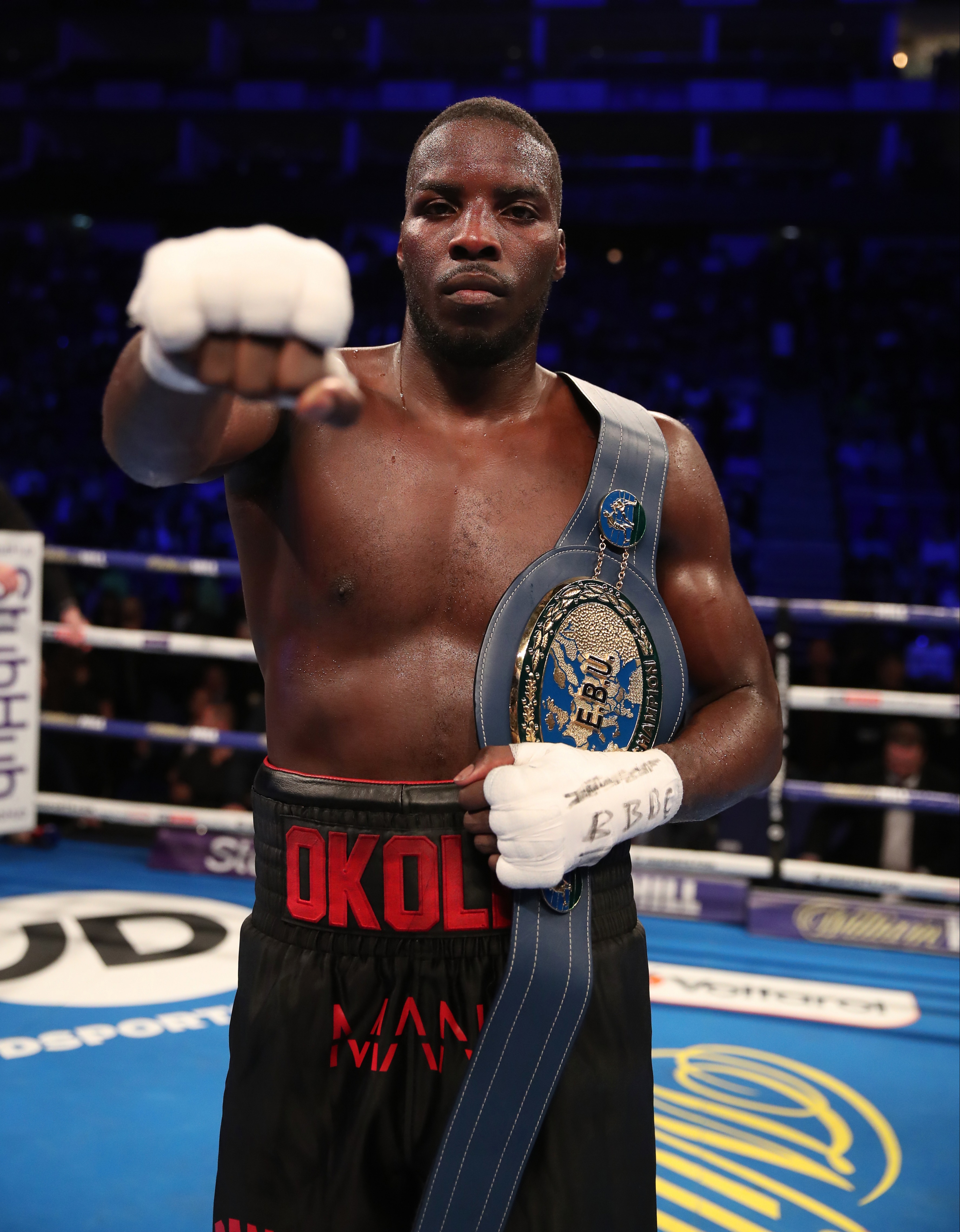 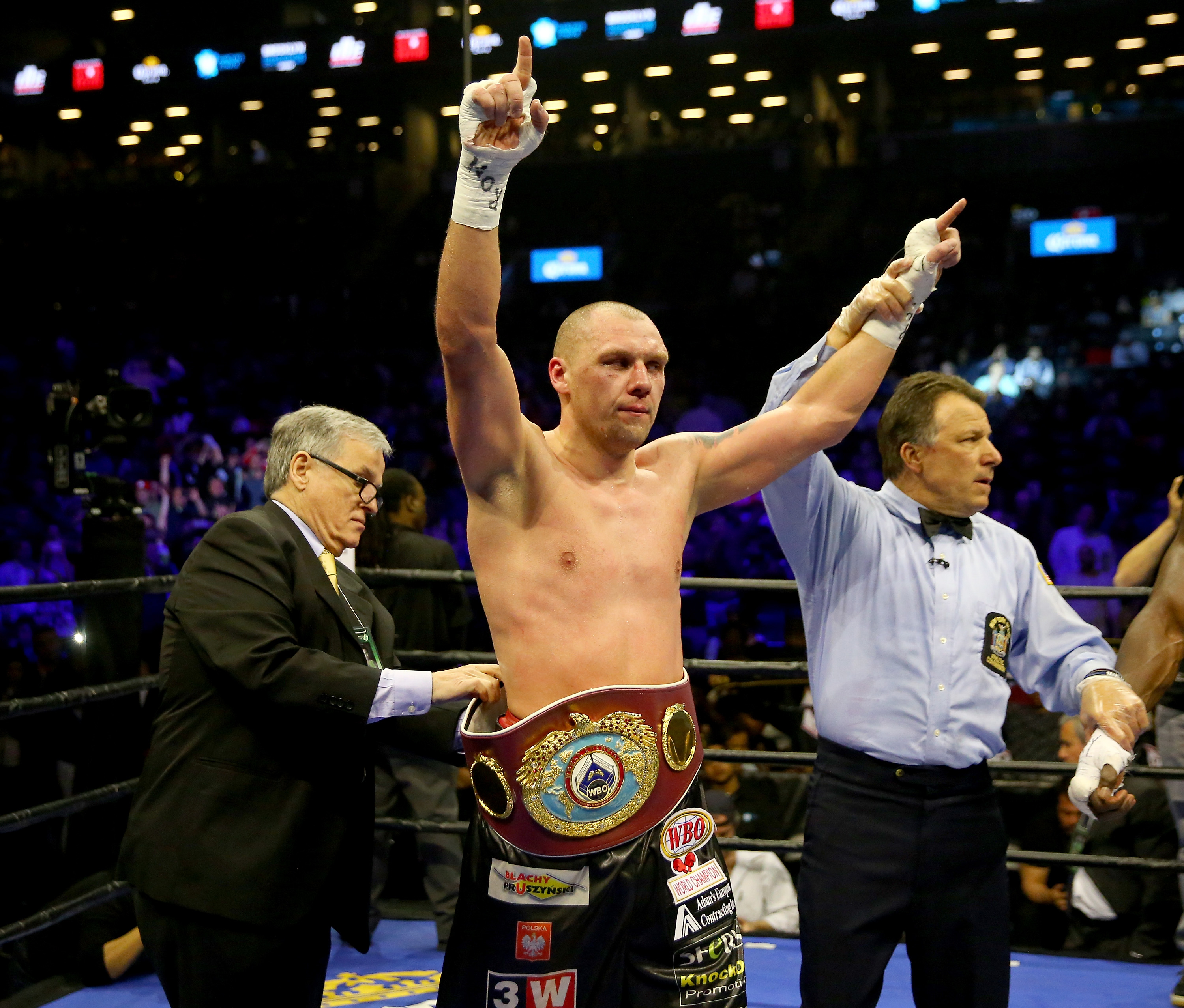 But promoter Eddie Hearn confirmed the fight will have to be rescheduled as his searches for a replacement opponent instead.

Hearn tweeted: "The search is on. Any top 10 cruiserweights slide into my DM's."

Okolie, 27, has been flawless in his 14-fight unbeaten career.

Having won the British, Commonwealth and European titles, a shot at world glory was to follow.

And he planned on challenging for the vacant belt Mairis Briedis was stripped of.

But that will have to be shelved, following the news of Glowacki's Covid-19 crisis.

The 34-year-old threatens to be Okolie's toughest test to date, having lost just twice in 33 fights.

Those came to Oleksandr Usyk and controversially against Briedis, a fight where Glowacki was elbowed and punched after the bell.

He had held the WBO title, having won the interim version in 2018 by beating Maxim Vlasov.

And when Usyk moved to heavyweight, dropping his undisputed crown,Glowacki inherited the full title.

After his loss to Briedis in the World Boxing Super Series tournament, due to the contentious ending, the WBO ordered a rematch.

But as Briedis had already progressed through to the WBSS final, he opted against the fight and found himself stripped of the title.

The WBO then agreed to allow Okolie to challenge former champion Glowacki for the strap.