LAUTORO MARTINEZ has dealt Arsenal and Tottenham's hopes of signing him a huge blow by revealing he wants to STAY at Inter Milan.

The Argentine, 23,had been high on the wish list of both north London clubs this summer. 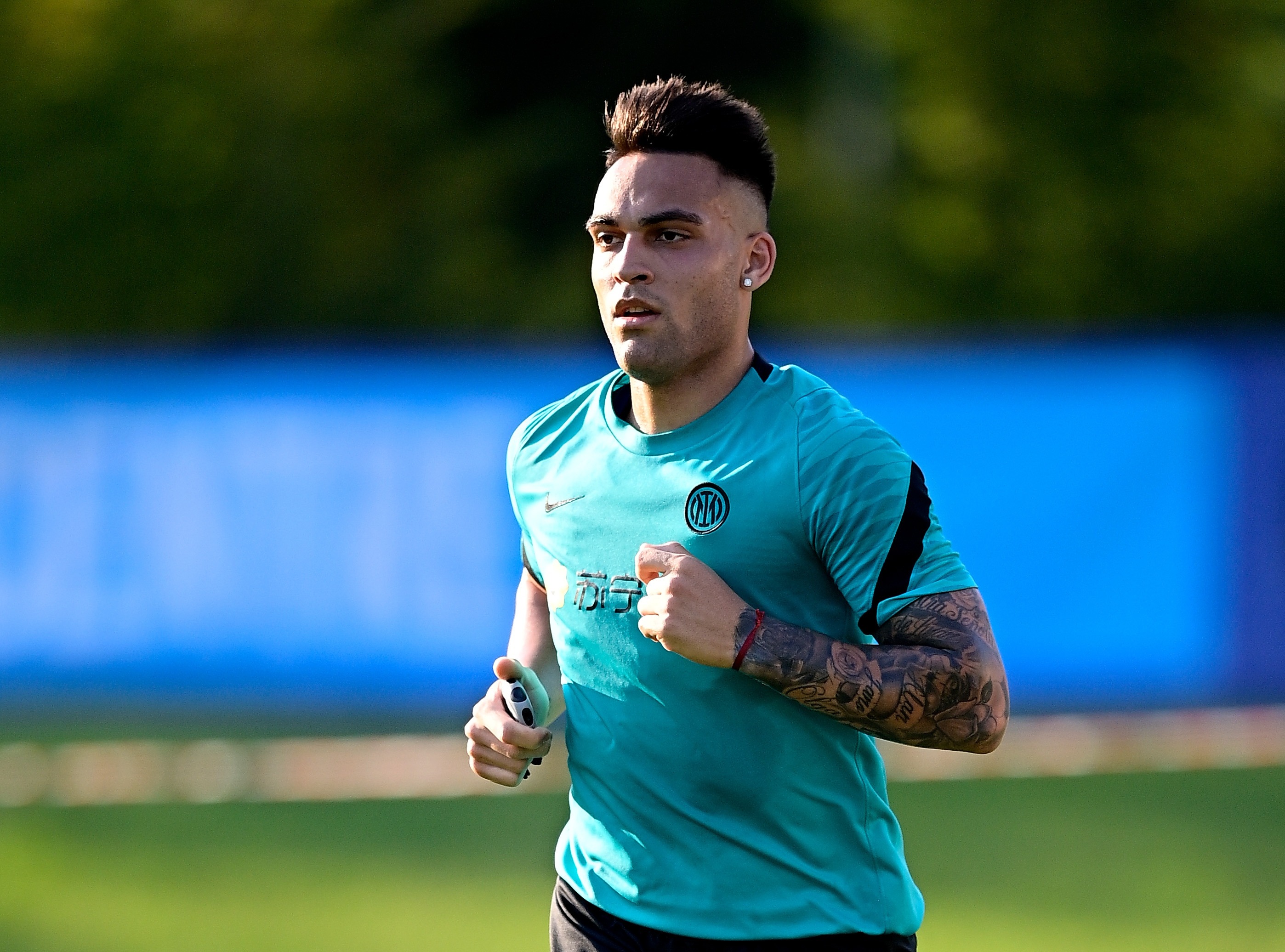 Spurs were rumoured to have been in talks to complete a £60million deal for the striker.

And Arsenal had also reportedly made a formal enquiry for him.

Although Mikel Arteta's side were yet to place a bid for Martinez, it was reported that they were ready to offer him a whopping £275,000-a-week.

But Martinez isn't going anywhere this summer according to his agent Alejandro Camano.

To top it off, Camano says that the ex-Racing Club star will begin talks with Inter to extend his contract next week.

Longaro wrote on Twitter that Camano said: "He doesn’t want to leave Inter.

"Scheduled next week [is] a meeting for talking about a contract extension."

The Premier League clubs were already facing an uphill battle in their efforts to bring Martinez to England.

Inter would not listen to any offer below £70m, which was higher than both Spurs and the Gunners wanted to depart with.

If Martinez did leave the Serie A giants, it's likely that he would head to Spain.

According to previous reports, the forward wouldn't mind a switch to either Barcelona, Real or Atletico Madrid.