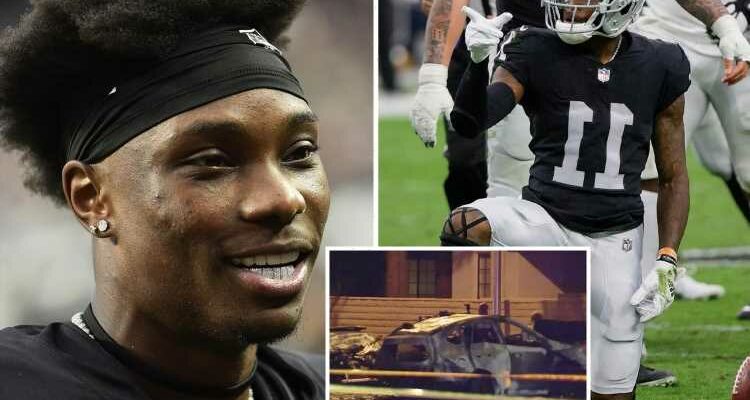 LAS Vegas Raiders wide receiver Henry Ruggs III is set to be charged with a DUI following a fatal crash in the early hours of Tuesday morning.

One person was killed after the athlete's car allegedly hit the victim's while the star was impaired in Las Vegas at around 3.39am on Tuesday morning. 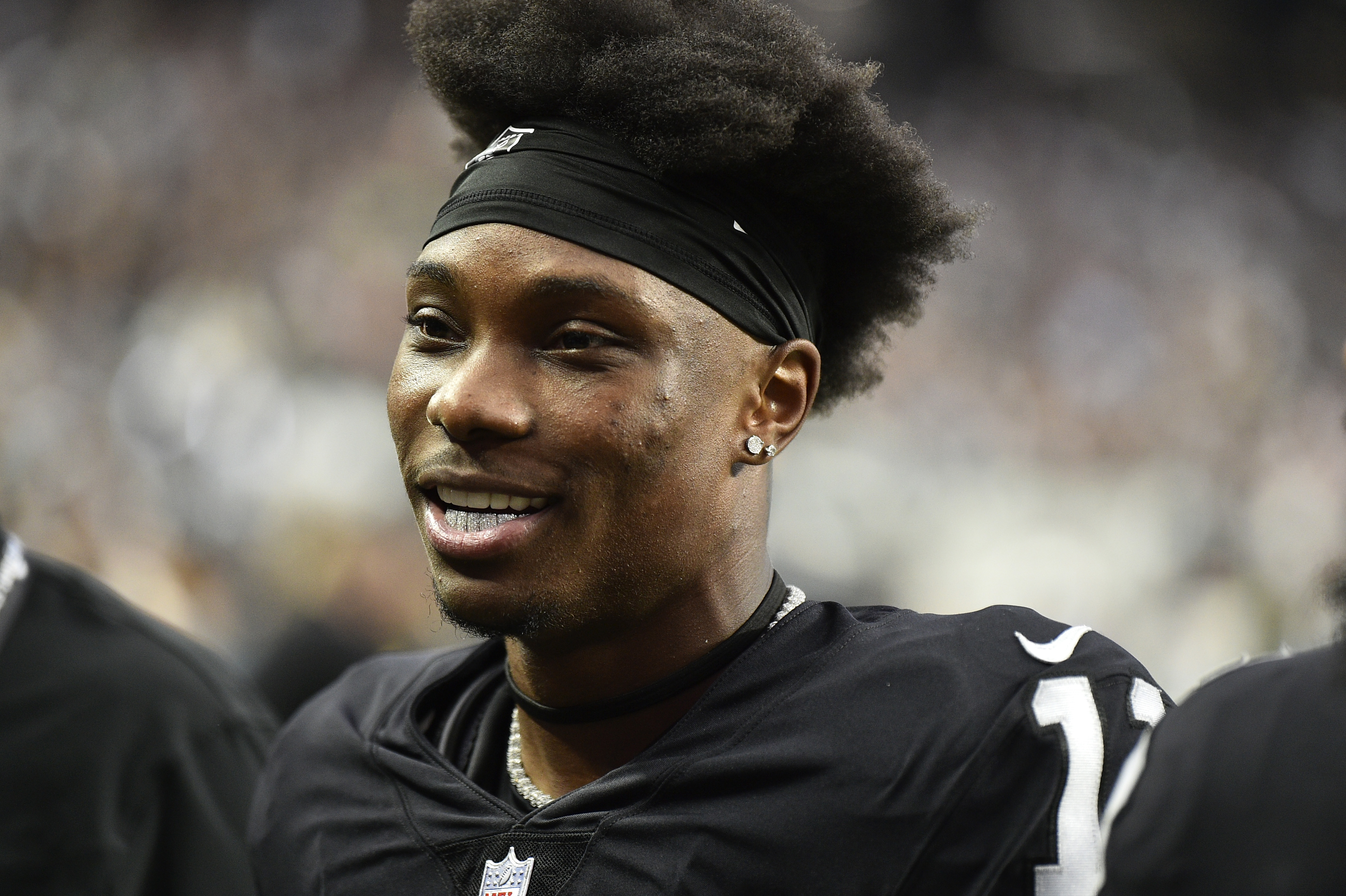 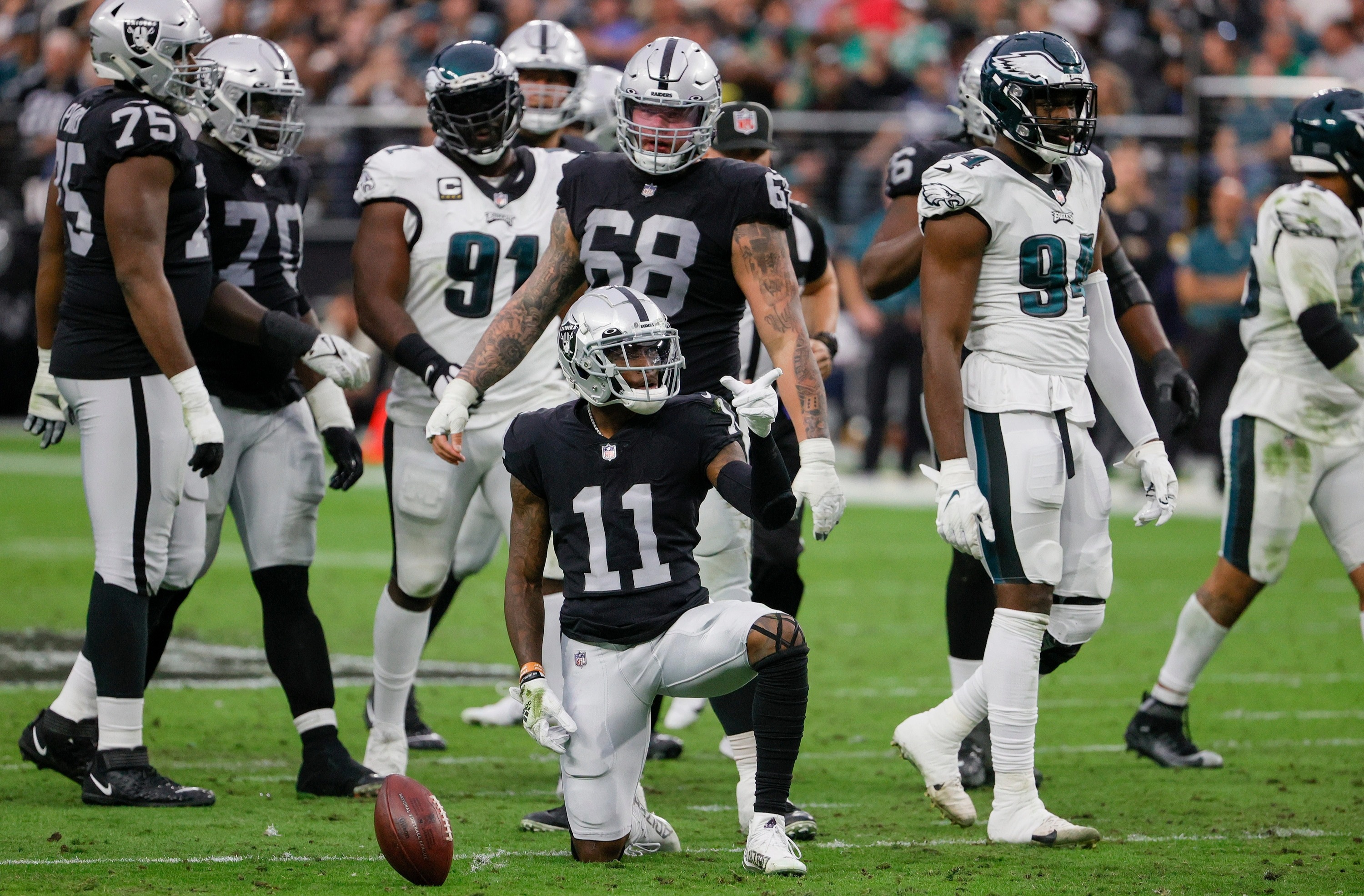 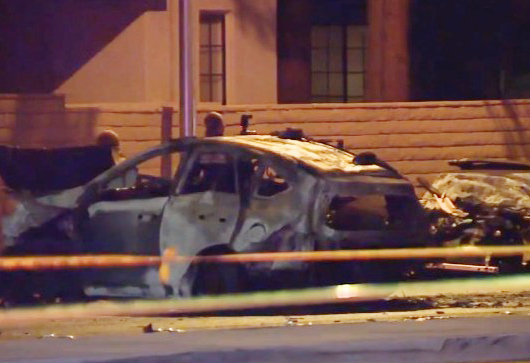 According to the Las Vegas Metropolitan Police Department, Ruggs, who was driving a Chevrolet Corvette, showed signs of impairment when officials arrived.

The NFL star was transported to University Medical Center in Las Vegas to be treated for non-life-threatening injuries.

Per police, preliminary investigation indicates the front of the Chevrolet collided with the rear of a Toyota Rav4.

Responding officers located the Toyota on fire and the driver deceased.

Las Vegas attorneys David Chesnoff and Richard Schonfeld released a statement regarding the incident involving their client: "On behalf of our client Henry Ruggs III we are conducting our own investigation as of this writing and ask everyone to reserve judgment until all the facts are gathered."

The wreckage caused a complete closure of Rainbow between Tropicana Avenue and Flamingo Road for several hours as police investigated.

Ruggs, who played college ball at the University of Alabama, was drafted in the first round by the Raiders in the 2020 NFL Draft.

In a statement regarding their star player's deadly crash, the Raiders said: "The Raiders are aware of an accident involving Henry Ruggs III that occurred this morning in Las Vegas.

The crash happened as:

"We are devastated by the loss of life and our thoughts and prayers go out to the victim's family. We are in the process of gathering information and will have no further comment at this time."

Before his arrival to the league, Ruggs was a superstar for the Alabama Crimson Tide, winning a national championship in 2017.

Ruggs is having a breakout year for the Raiders in his second season, recording 24 receptions, 469 yards, and two touchdowns this season.

In October 2018, during Alabama's game against the Missouri Tigers, Ruggs kneeled in prayer at Bryant Genny Stadium in a tribute to his late friend.

The NFL has not released a statement regarding the star wide receiver's incident.

The Raiders last played on October 24, a 33-22 victory over the visiting Philadelphia Eagles.

Their next game is scheduled for Sunday, November 7, when they visit the New York Giants at MetLife Stadium. 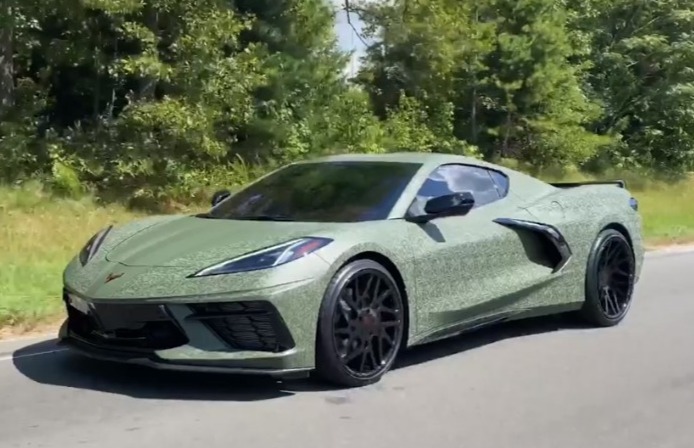 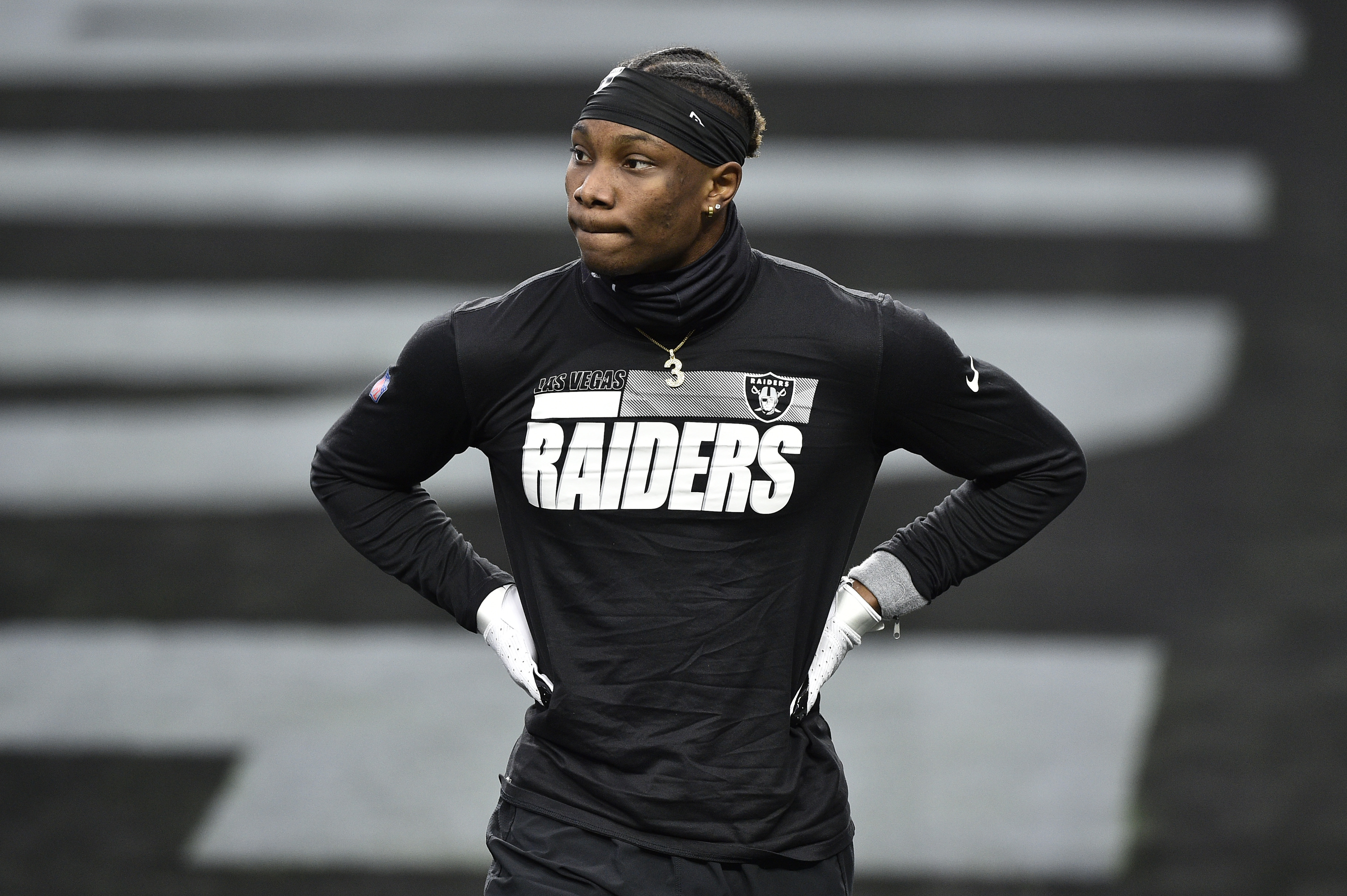 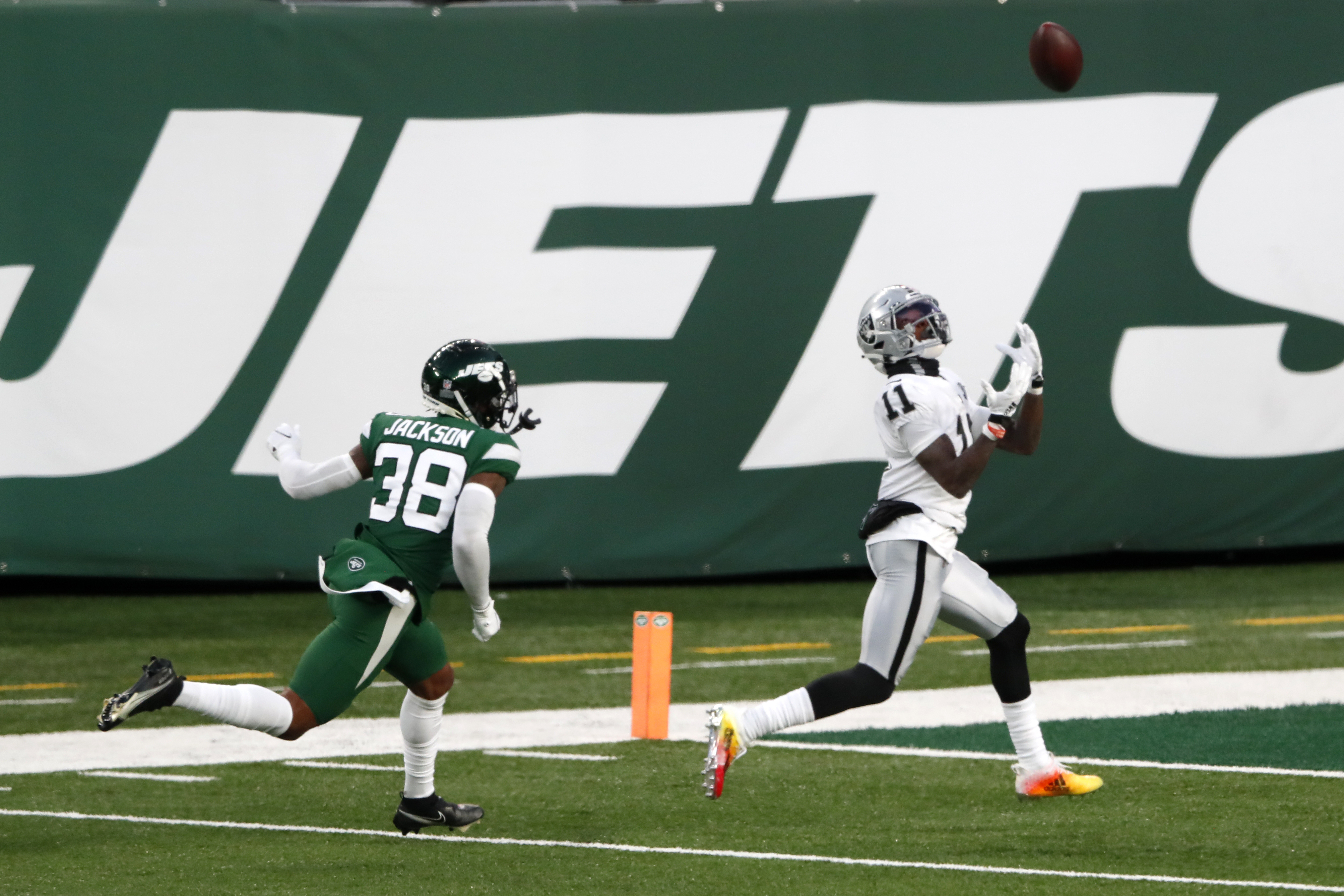