LUKA ROMERO has vowed to shrug off the 'next Lionel Messi' tag and become a star in his own right – after growing "annoyed" by being likened to the Barcelona star.

At the tender age of 15, the attacking midfielder became the youngest player to ever appear in LaLiga last month when substituted on in Mallorca's defeat to Real Madrid. 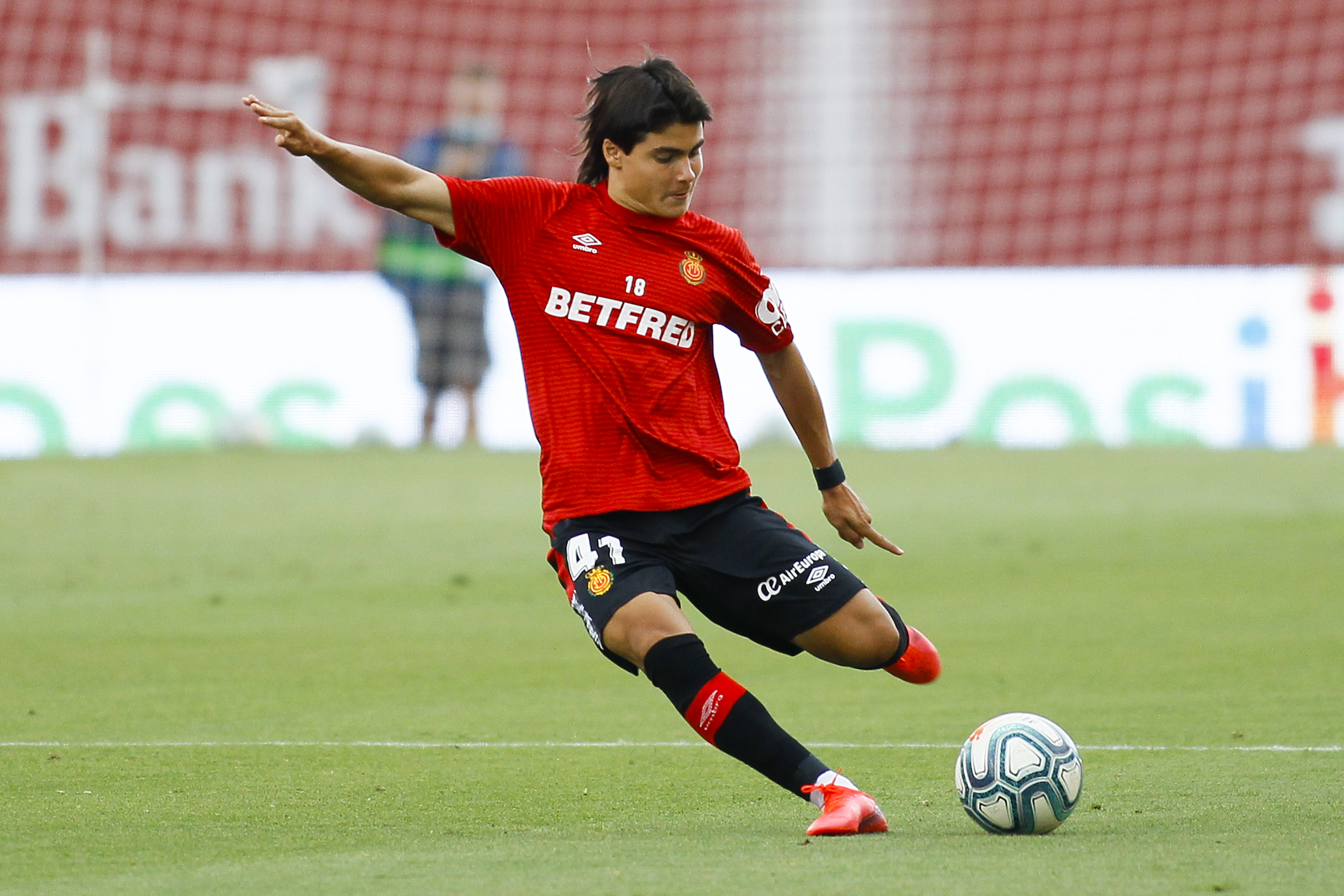 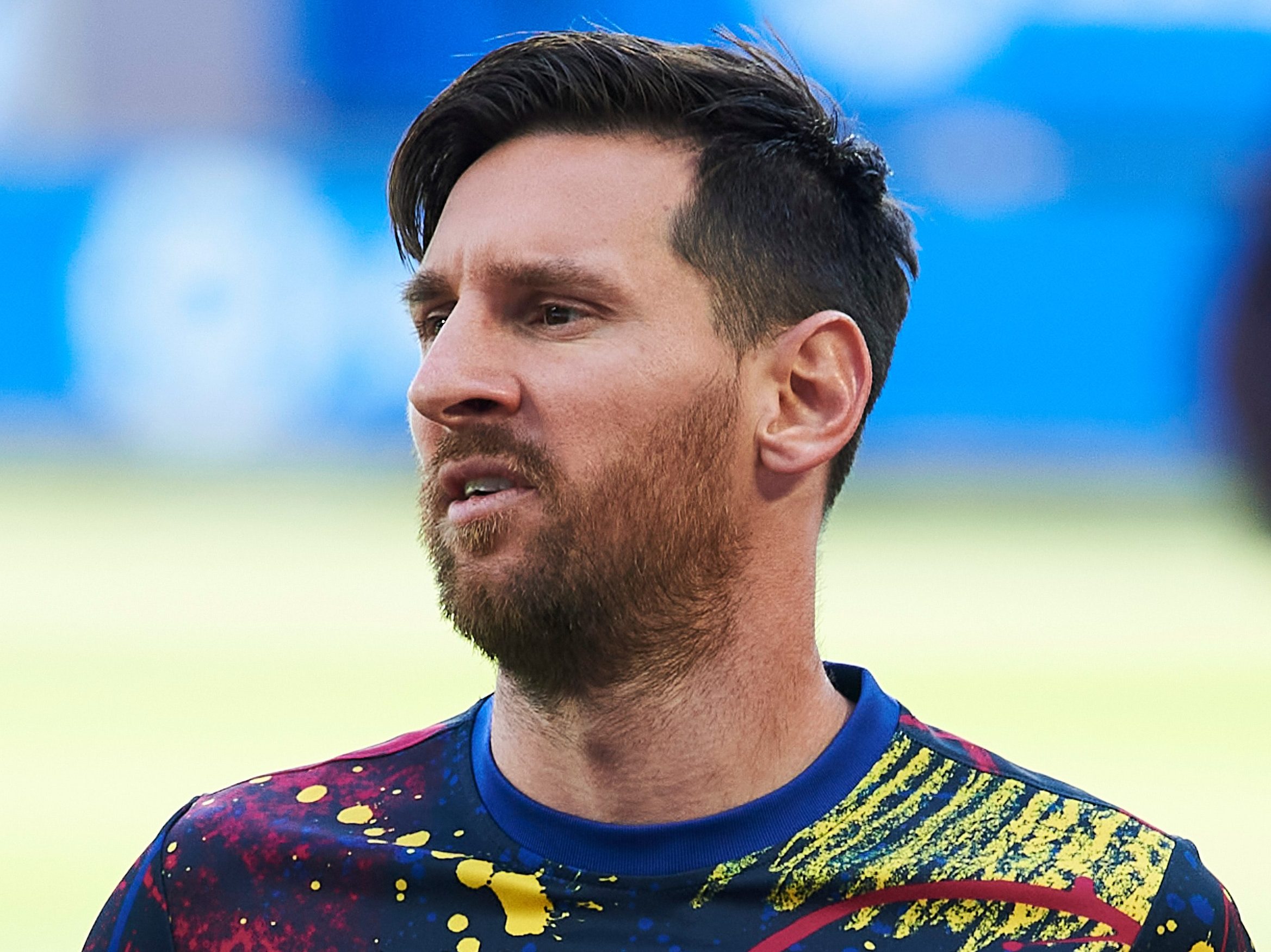 The moment alerted the world to a potentially huge talent – and elevated him to the status of being a future Messi.

Many starlets have been likened to the Argentine legend and yet none have fully lived up to that tag.

And Romero certainly has no interest in being compared to Messi.

The teenager told Fox Sports, as quoted by Marca: "It annoys me that they compare me to Messi because there is only one Messi.

"And I want to make a name for myself in football, as Luka Romero."

Dubbed the 'Mexican Messi', Romero left the North American nation aged three and is also qualified to play for Spain and Argentina.

So far, La Albiceleste appear to have the youngster bagged having already called him up to their youth sides.

He added: "I was born in Mexico but my family is from Argentina. I have all three nationalities [including Spanish].

"If they still like me in Argentina, I will continue playing for Argentina, if possible.

With his first senior outing in the bag, Mallorca's relegation to the Segunda Division could be a blessing for Romero as he searches for more first-team experience.