ARSENAL have met Thomas Partey's £45million release clause – but reportedly did not tell Atletico Madrid of the bid.

The LaLiga side will be powerless to stop their man heading to North London if his buyout is met. 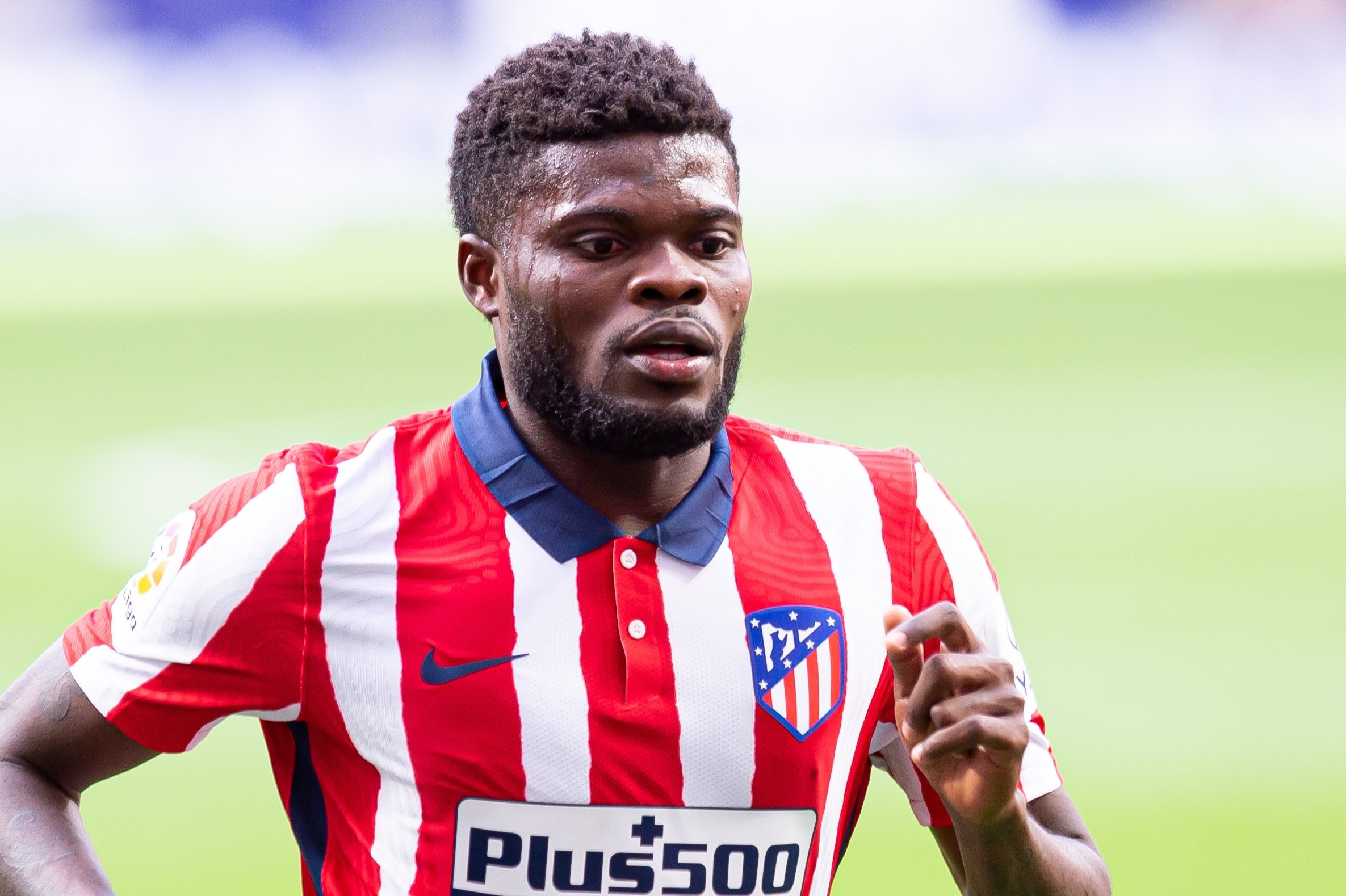 All the Gunners had to do was deposit the funds with the Spanish football authorities, at which point personal terms and a medical can be finalised.

However, the club are still racing against time to complete the final details of the move.

On Monday evening, Goal reported that Arsenal had met the £45m release clause.

Although neither the club nor player communicated the move to Atletico – leaving that honour to LaLiga itself.

Partey's relationship with Los Rojiblancos has been subject to much speculation after he reportedly rejected a new contract earlier in the summer.

As far as Arsenal are concerned, negotiations with Atleti were not necessary when they decided to activate the midfielder's release clause.

Partey is said to have undergone the first part of his medical on Monday before flying to the capital.

A five-year contract is in the works, according to Italian journalist Fabrizio Romano.

The deal, which will be the club's seventh major signing of the autumn, appeared unlikely going into transfer deadline day.

Houssem Aouar of Lyon was a key target although, after negotiations stalled, he committed to his current club.

The French midfielder agreed to join Hertha Berlin on loan while Sead Kolasniac's move to Bayer Leverkusen has reportedly collapsed.