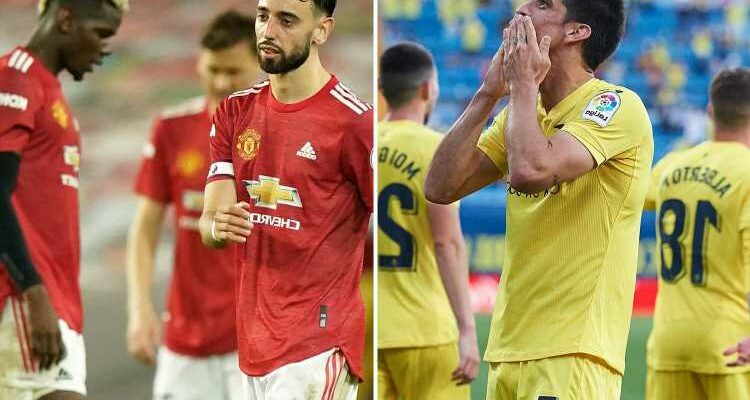 The Spanish side were due to face Zinedine Zidane's team on Sunday, May 23 but the match will now take place the day before. 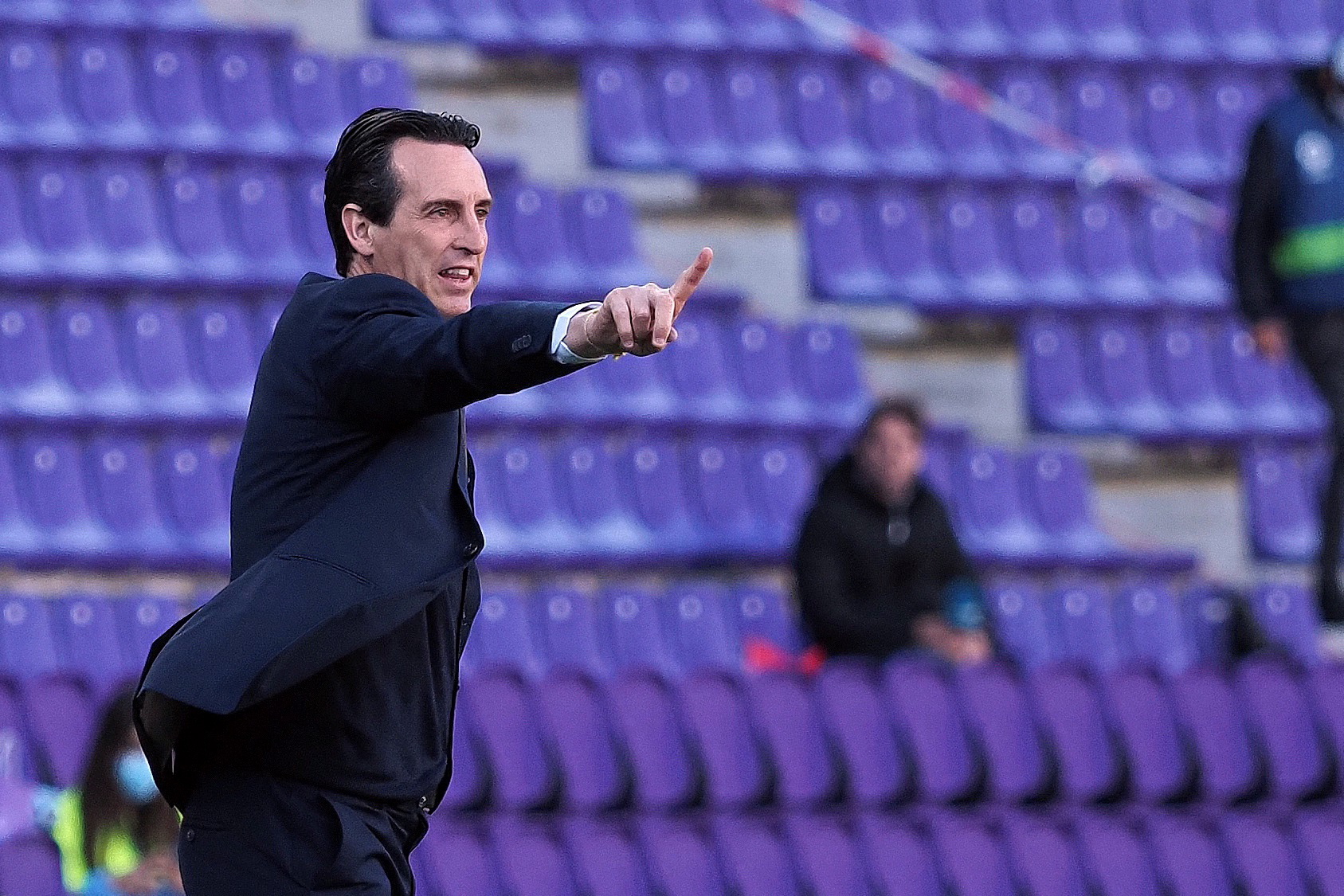 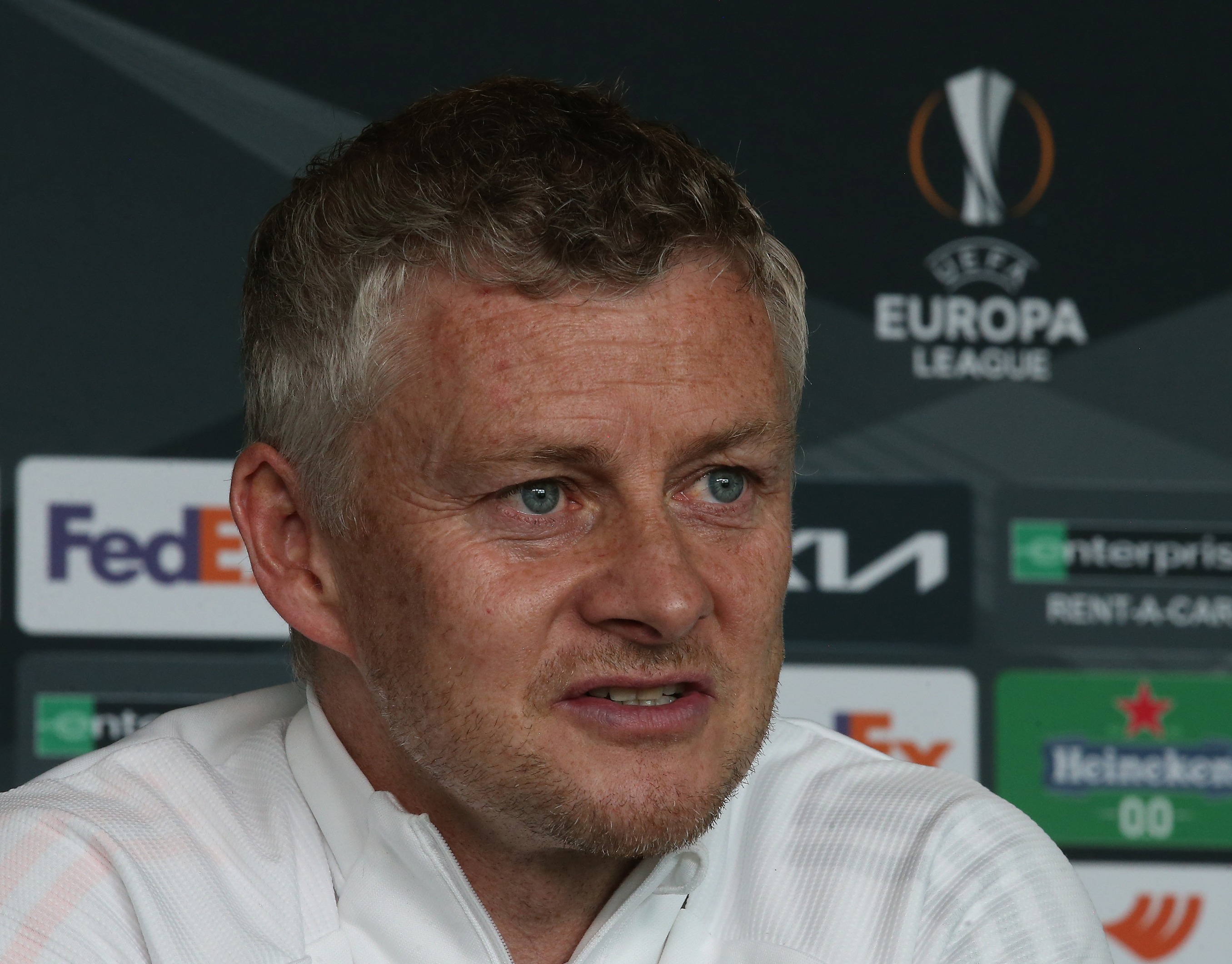 All LaLiga fixtures have been moved to avoid clashing with the Eurovision Song Contest – which starts on Saturday at 8pm (UK time).

Most games will now take place at 5pm and, as Atletico Madrid and local rivals Real can both still win the title, they will play at the same time.

Atleti, two points clear at the top, need to win at Real Valladolid to secure their first LaLiga title in seven years.

Villarreal had asked for the game to be moved to Saturday to give them an extra day to prepare for the Europa League final on Wednesday, May 26.

Club director Fernando Roig Negueroles had accused Spanish football's governing bodies of a 'lack of respect' for not bring the match forward.

Villarreal are currently seventh in LaLiga and need to win their final match to have any chance of qualifying for next season's Europa League.

But the much bigger prize of Champions League qualification will be on offer when they face Ole Gunnar Solskjaer's side in Gdansk four days later.

Today's news will please the Spanish club but will frustrate the Red Devils, who face Wolves in their final Premier League game on Sunday.

One United fan wrote on Twitter: "Nice of LaLiga to move Villarreal's game back a day… no such consideration from the Premier League for United, though."

The final round of Premier League fixtures all take place at the same time to maintain the integrity of the competition.

Although United are guaranteed to finish second, Wolves are in a battle for 12th with Southampton and Crystal Palace.

And due to the prize money on offer – around £2million per position – Nuno Espirito Santo's side will be keen to finish as high as possible.

United's final Premier League match of the 2015-16 season against Bournemouth was delayed by 48 hours due to bomb scare, winning the rearranged game 3-1.