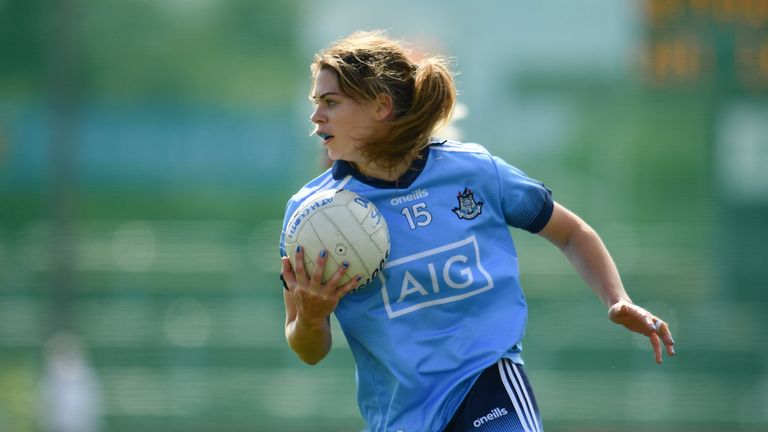 Let battle commence! With the provincial silverware handed out, thoughts now turn to the TG4 All-Ireland series, with four Round 1 fixtures down for decision on Saturday in the senior championship.

Mayo will feel that they missed the boat in the Connacht Final, and that their big chance to scalp Galway was in the drawn game.

The Tribeswomen were much improved at the second time of asking but Mayo showed enough to suggest that they can be competitive in the All-Ireland series.

Defeat for Mayo in last weekend’s replay at the Gaelic Grounds sees them pitched into Group 4 of the All-Ireland series, alongside Donegal and Saturday’s opponents Tyrone.

On the form we’ve seen to date, Donegal will be fancied to top the group, which means that the meeting of Tyrone and Mayo in Omagh is a crucial one.

It’s a tricky assignment for Mayo, as Tyrone put up a good showing against Donegal in Ulster, losing out by just four points in a preliminary round tie.

Neamh Woods is a huge loss for Tyrone, however, as she’s unavailable due to International Netball commitments with Northern Ireland at the World Cup. 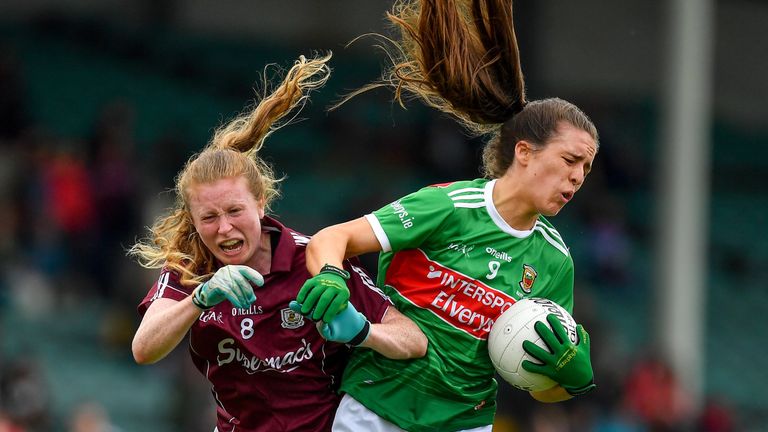 Two sides who suffered defeat against Donegal in the Ulster Championship go head to head here.

Cavan have home advantage and will fancy their chances of getting one over on an Armagh side without the services of influential playmaker Caroline O’Hanlon, who’s also at the Netball World Cup with Northern Ireland.

Looking at a form-line, Cavan brought Donegal to extra-time in the Ulster semi-final, while Armagh suffered a 15-point defeat against the champions in the provincial decider.

That would suggest that Cavan have the edge – but form can count for little in an Ulster derby.

With Cork, one of the leading contenders for All-Ireland Senior glory, also in Group 1, the winners of this tie would be well on course for a quarter-final slot. 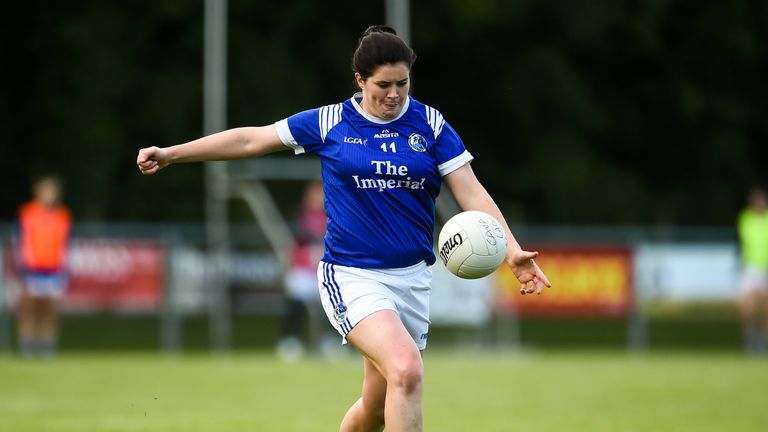 Galway appeared to have benefited greatly from an extra game in the Connacht Championship, as they produced a much-improved display to beat Mayo in the provincial final replay to claim three-in-a-row.

The challenge now for the Westerners is to make an impact in the All-Ireland series, and they are one of the dark horses for glory.

Galway reached the All-Ireland semi-finals last year, but lost out to a slick Dublin outfit.

They’ll be fancied to get out of Group 3, which also contains Westmeath, and manager Tim Rabbitt has opted for an unchanged team to face Kerry.

The Kingdom haven’t played since losing out to Cork in Munster’s round-robin series, but they have some quality players on paper and this could be a close game if Kerry perform.

After recovering from a slow start, Dublin claimed an eighth successive Leinster title in comfortable fashion against Westmeath.

There was some collateral damage for the Sky Blues, however, as captain Sinead Aherne suffered a shoulder injury which rules her out of the game against Waterford in Portlaoise on Saturday.

Oonagh Whyte scored two goals in the Leinster final but is named on the bench for this one.

Whyte, however, wasn’t listed to start in the provincial decider either, before making a big impact when handed the chance to impress from the throw-in.

Waterford gave Cork plenty to think about in the Munster Final, before the Leesiders pulled away in the second half.

The Déise may opt for containment in the early stages and see how far that takes them.