KYLE WALKER is now a doubt for the World Cup after suffering an injury.

The England defender faces a number of weeks on the sidelines in what will doubtless come as a huge blow to Gareth Southgate's plans in Qatar. 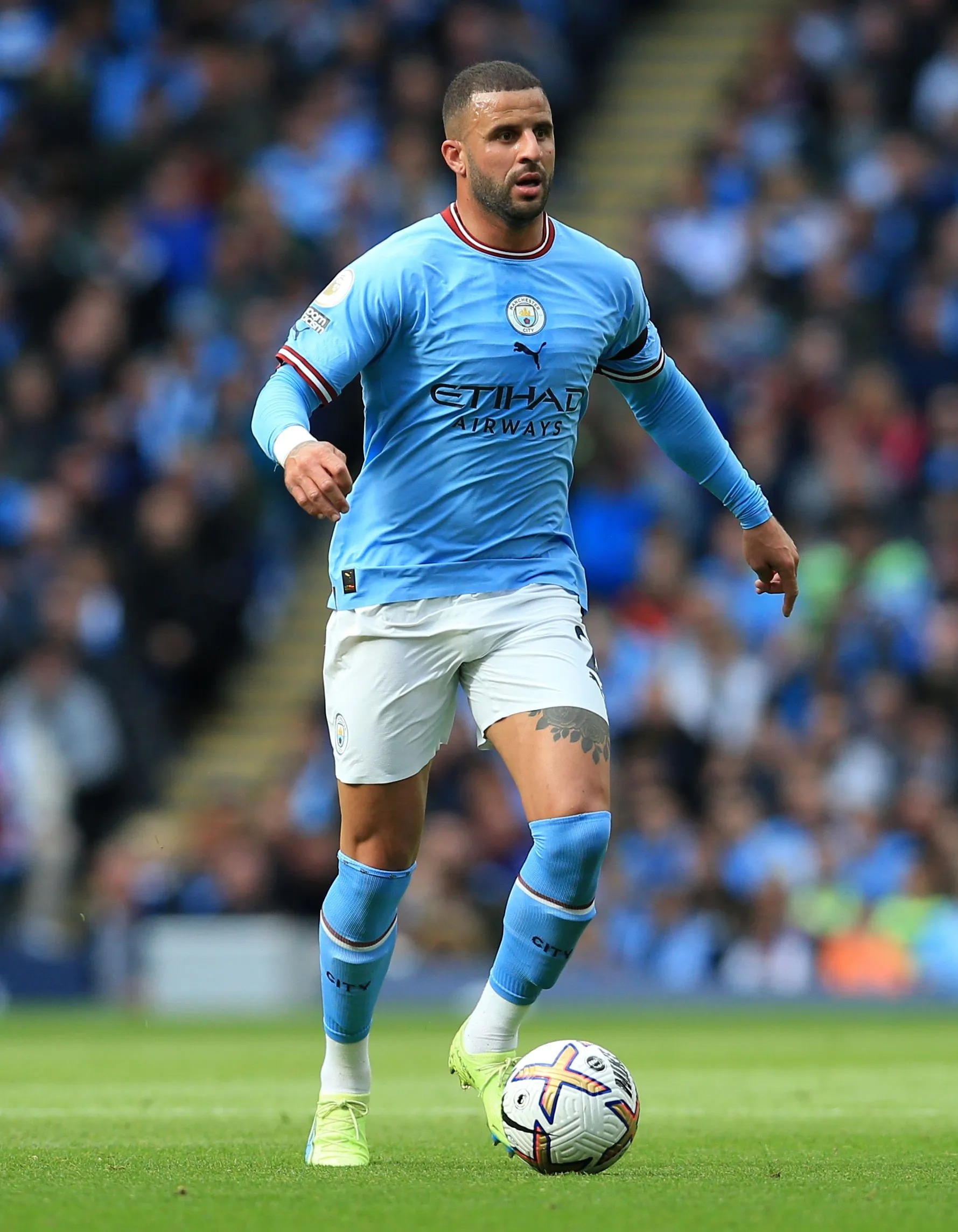 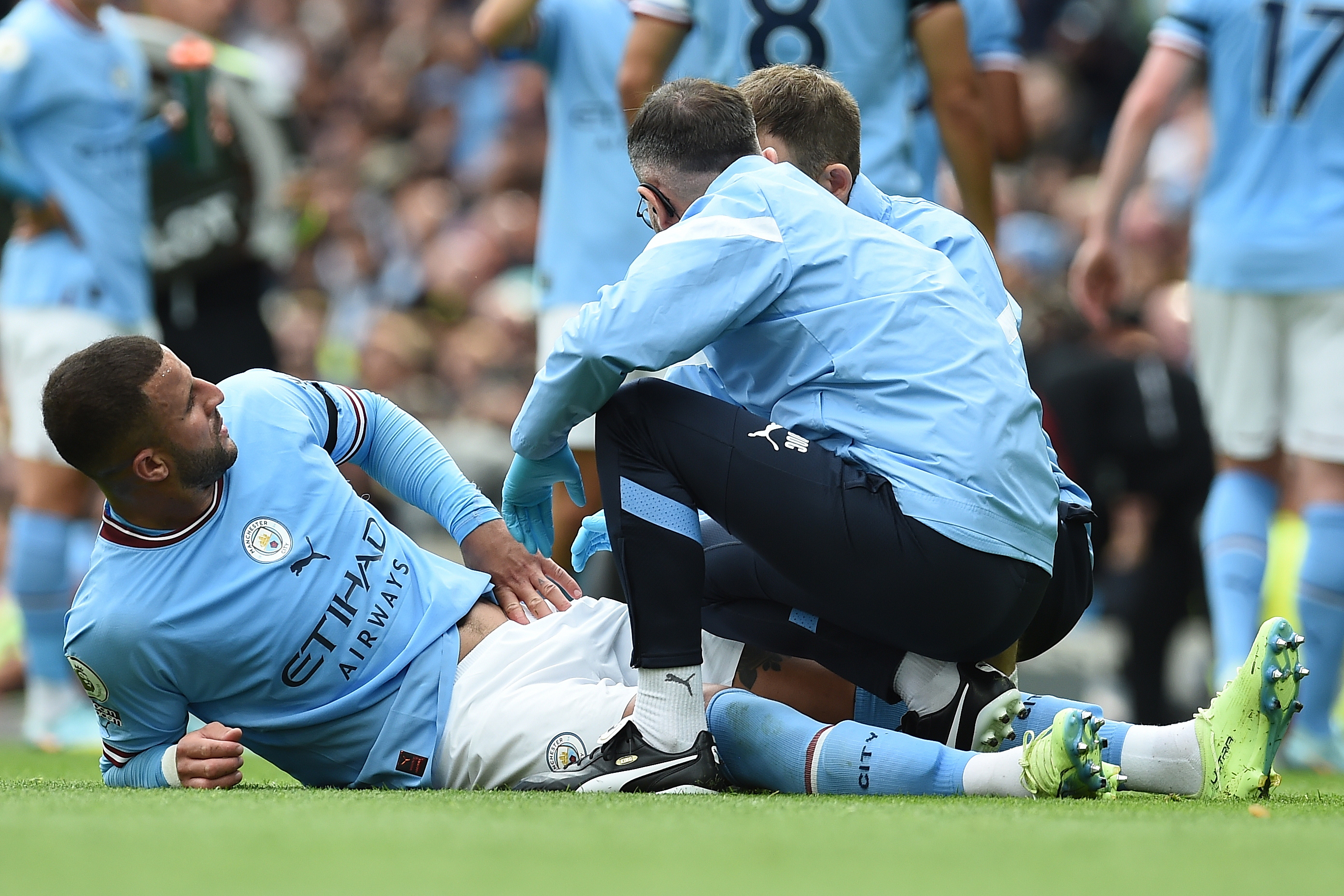 Walker, 32, picked up an abdominal injury during Manchester City's 6-3 victory over Manchester United.

Boss Pep Guardiola admitted he was unsure whether Walker would be fit in time for the tournament in just over six weeks.

He said: "It's something abdominal and he will be a while out.

"I don't know (how long). I cannot say anything else. We have to speak to the doctors. Hopefully he can get back like Kalvin (Phillips).

"I know how important the World Cup is for the players but honestly I don't know right now."

He was absent from City's 5-0 win over Copenhagen in the Champions League, with Joao Cancelo filling in at right-back in his absence.

Walker is one of Southgate's key men, often being the first-choice right-back when in a back four or the right sided centre-half in a back three.

The ex-Tottenham and Sheffield United star has 70 caps for the Three Lions and has been a mainstay in each of the last three major international tournaments.

For England this means Reece James is likely to be drafted into the starting XI in the position with his standing currently as the second choice to Walker.

Trent Alexander-Arnold – who ranks under Kieran Trippier in England RB's for Southgate – could see himself spared the disappointment of missing out if Walker fails to gain fitness in time.