KURT LINDER, who won the title with Johan Cruyff at Ajax, has passed away at the age of 89. 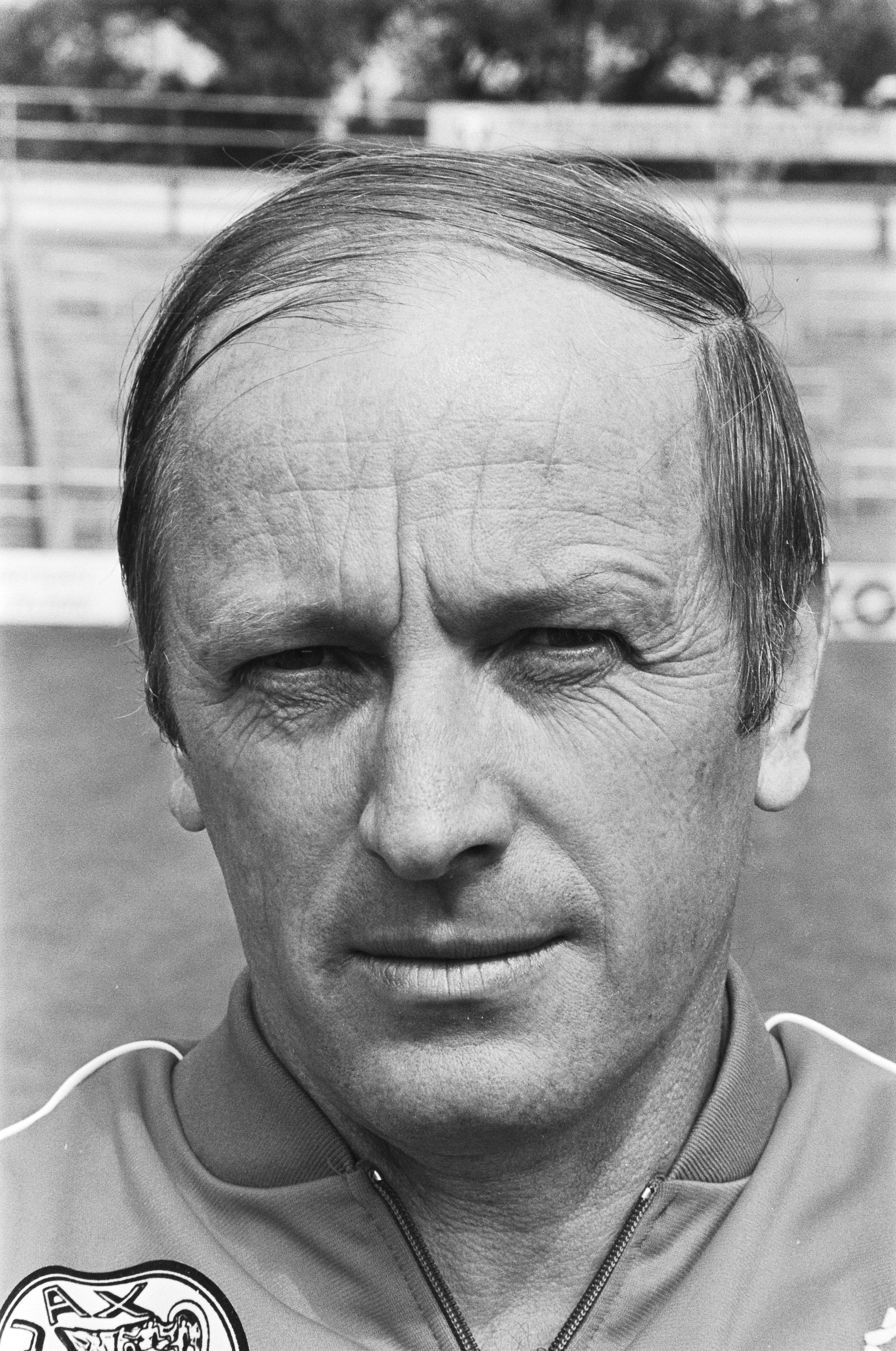 A statement on Ajax's website confirmed the tragic news of his passing.

It read: "Ajax was shocked on Monday by the news about the death of former head coach Kurt Linder.

"The German was active as a trainer in Amsterdam in two periods.

"Linder experienced varying degrees of success in his Ajax period; his highlight was the beautiful national championship of the 1981/1982 season."

Ajax listed off his accolades away from Ajax as well, including saving PSV from relegation.

His management style was described as "harsh and clear" by the club, a tag Linder himself admitted was true when things were not going well.

Upon being appointed at Ajax, he said: "I have the reputation of being a hard coach, but that is only the case if the results are not forthcoming.

"Until that moment I can turn a blind eye to a lot, but after that I am indeed merciless. I then look for the causes and they are often obvious.

Messi’s second goal should have been DISALLOWED, eagle-eyed fans claim

"I have absolutely no problem with that, because unlike a player I represent the whole club, while a footballer often only thinks in his own street."

In his playing days Linder represented the likes of BSC Young Boys, Rapid Vienna and Lyon.

Tributes poured in for Linder following the news.

Linder retired from coaching after his second stint at Ajax concluded in 1988.

THIS IS A DEVELOPING STORY…The Sun is your go to destination for the best football, boxing and MMA news, real-life stories, jaw-dropping pictures and must-see video.Like us on Facebook at https://www.facebook.com/TheSunFootball and follow us from our main Twitter account at @TheSunFootball.