CROATIAN midfielder Mateo Kovacic could join one of Chelsea's Premier League rivals in the summer should he fail to secure a permanent move to Stamford Bridge.

The 24-year-old is currently on a season-long loan from Real Madrid having joined last summer, where he has established himself as a key player under Maurizio Sarri. 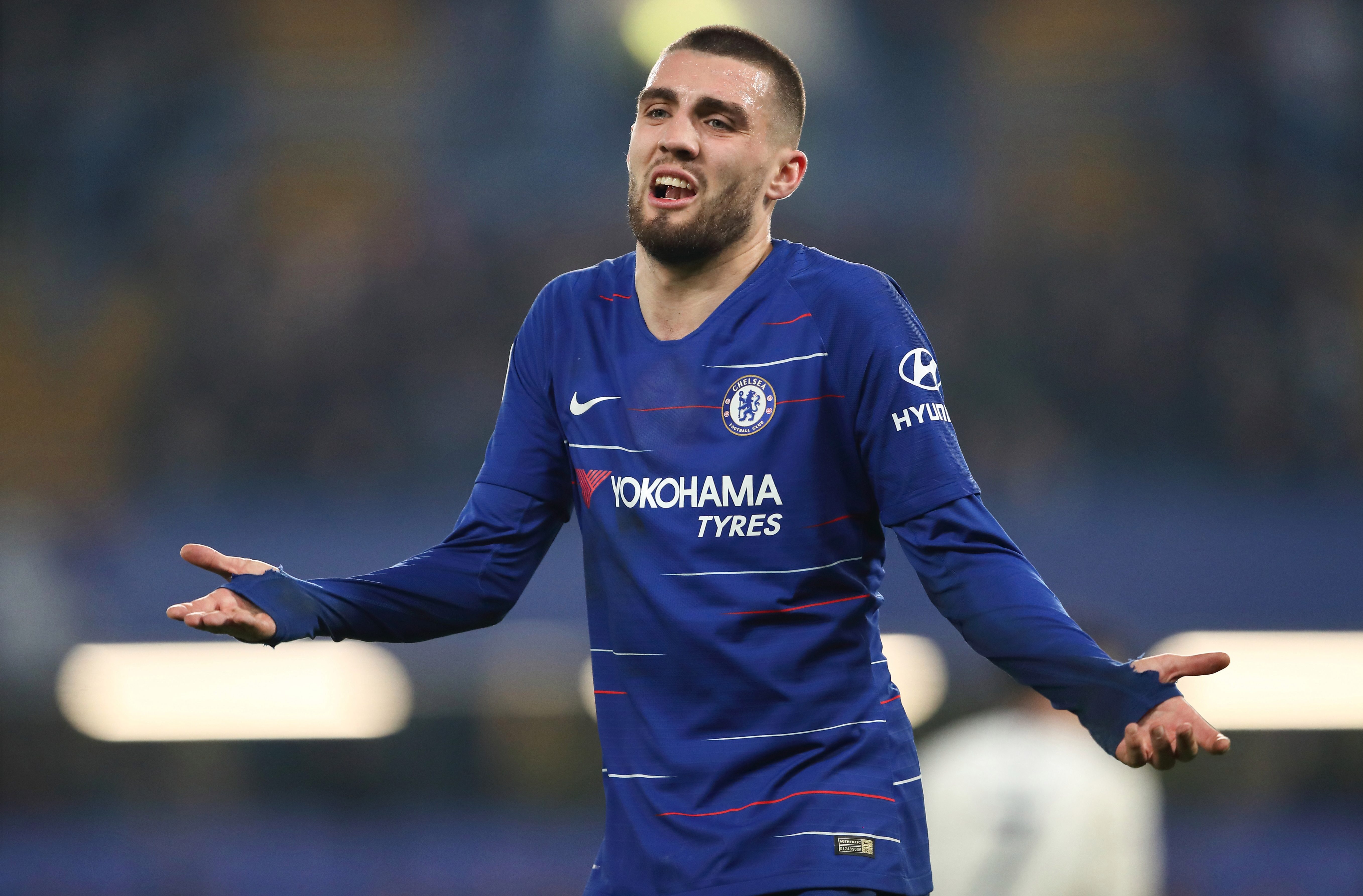 It is understood that Kovacic wants to remain in West London having cemented his place in the starting XI.

And Los Blancos would be willing to let the former Inter Milan ace leave on a permanent deal with Zinedine Zidane believed to not be a fan of his.

But the Spanish club are holding out for a fee of £42million should any potential suitor wish to prise him away from the Bernabeu.

Chelsea are still trying to fight their transfer ban which would block them from signing players in the next two windows.

And according to Spanish news outlet Marca, Kovacic will look to remain in the Premier League if the Blues are unable to nab him at the end of the season.

They claim that it is his "priority" to sign for Chelsea, but he is open to joining one of their rivals in the top-flight.

Marca state that a number of clubs are monitoring his current situation, but failed to mention any specific teams.

Kovacic has featured 40 times for Chelsea in all competitions, but is yet to open his account for the FA Cup holders.

Another player whose future remains unclear is Argentinian striker Gonzalo Higuain – who was brought in on loan from Juventus in January.

It has been reported that even if Sarri's side escape a transfer ban he will be shipped off back to Italy with the club baulking at his price tag.