JOHN BARNES has stated Liverpool should avoid looking to sign a replacement for Virgil van Dijk as their top two targets are not realistic options.

The Reds are in the market for a centre-back in the New Year following the Dutchman's ACL injury he suffered in the 2-2 draw against Everton in October. 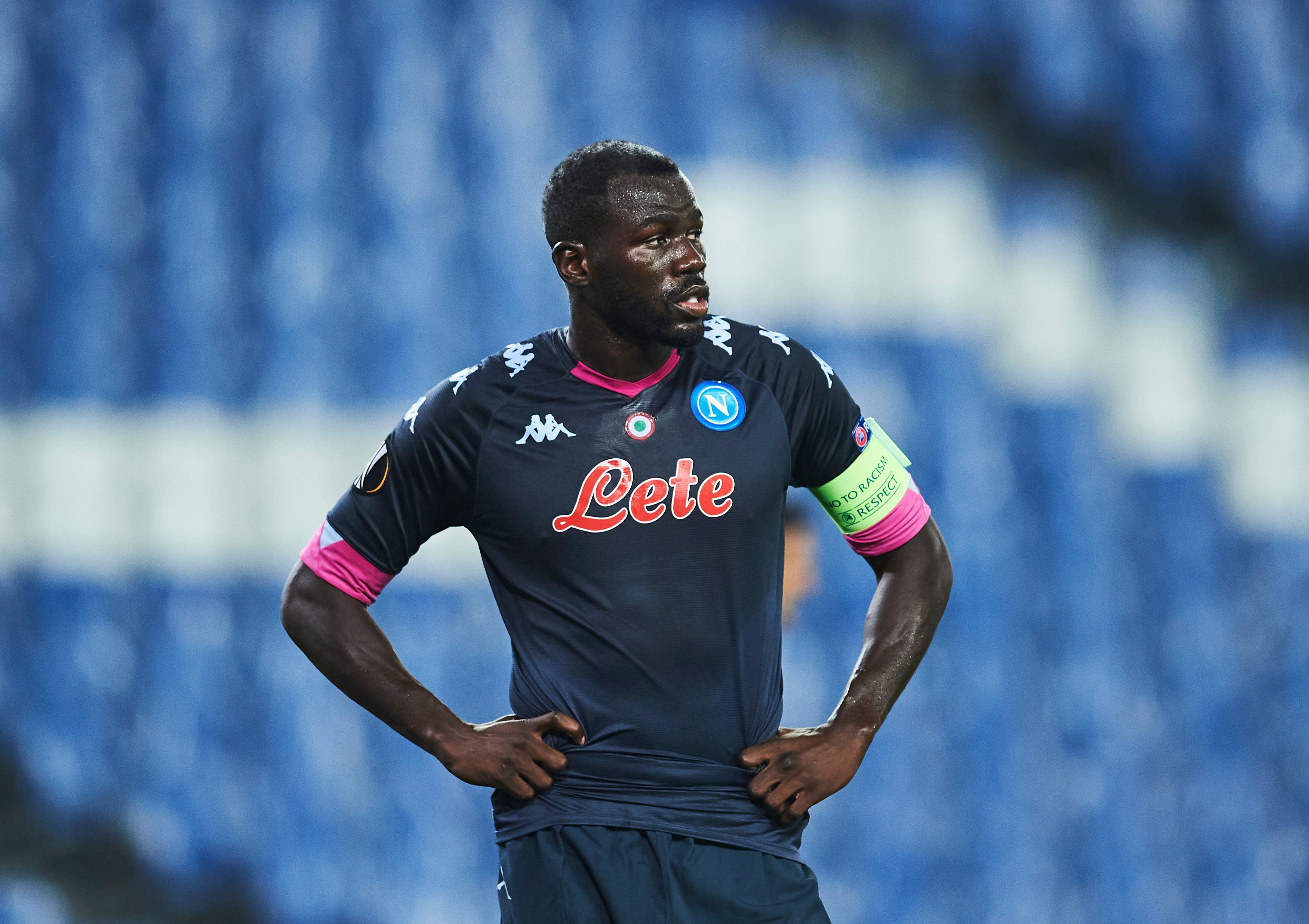 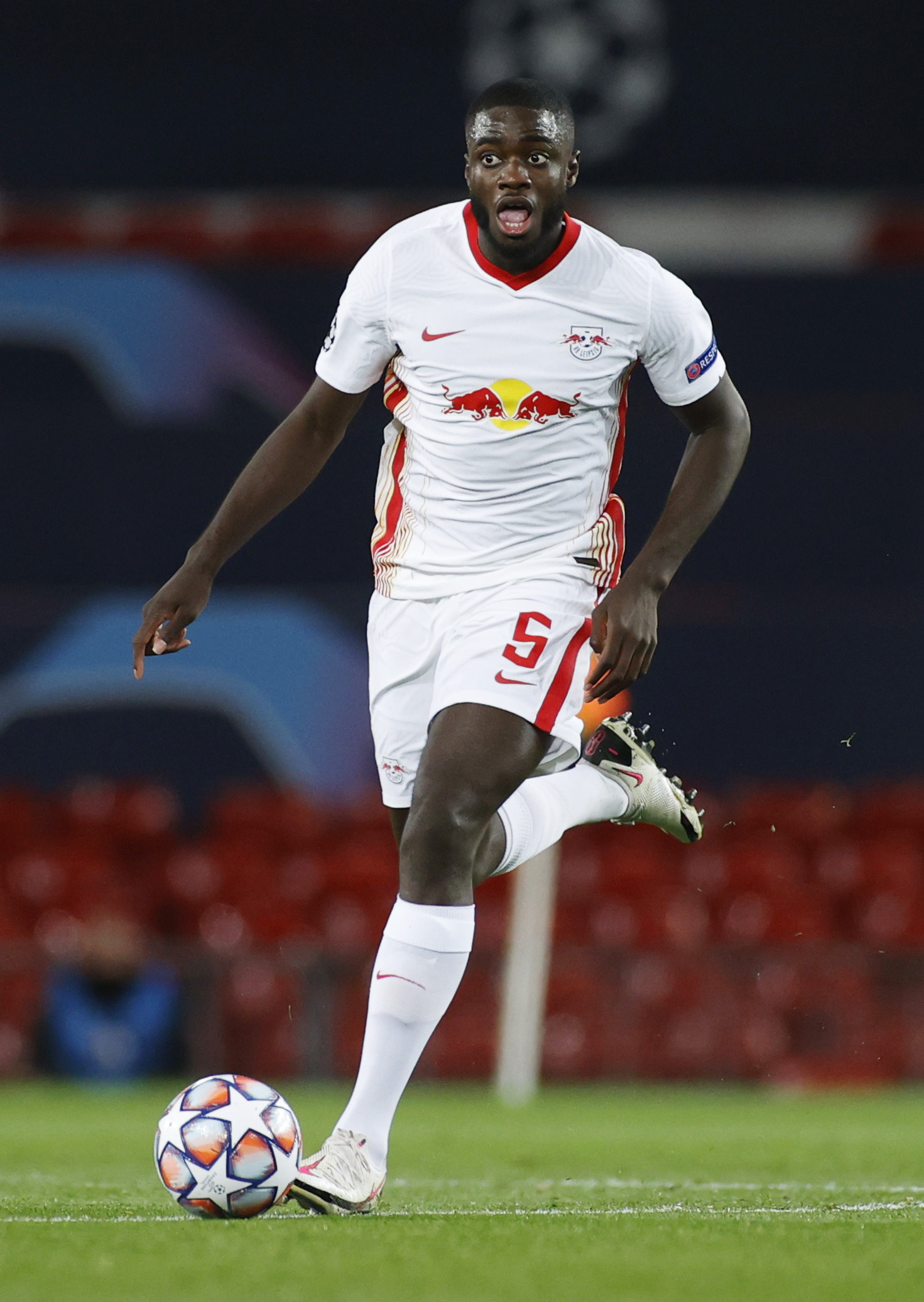 The Premier League leaders are hoping the defender, 29, returns before the end of the season, though he could well miss the remainder of the campaign.

Jurgen Klopp has spoken of Van Dijk's horror injury where he revealed that his knee 'doesn’t look like how a knee should’.

Liverpool have since been linked with Napoli's Kalidou Koulibaly as well as RB Leipzig's Dayot Upamecano, but Barnes has stated the Merseyside outfit have no chance of signing them.

Speaking to BonusCodeBets, he said: "If they can get better than what they have, yes [they should buy another centre-back].

"But if they can't get better, there's no point in buying for the sake of buying.

"The majority of centre-backs you would want are normally playing at top teams in the Champions League and may not be available.

"So, it's not a question of looking to buy anybody, because he [Jurgen Klopp] has faith in the youngsters that he's played.

"If they can get somebody who they feel will improve them, that is obviously a priority, but not just for the sake of it.

"Koulibaly – he's not coming. It would be great if we could have him, but it depends on who you can get.

"RB Leipzig are still in the Champions League and will be playing against Liverpool so [Upemecano] is not going to come.

"It would be great to have him, or Koulibaly and other players, but you have to be realistic about who you can actually get.

"I don’t know anybody out there who is going to be a stopgap – and realistically isn’t going to be a great player. So, Klopp will have to have faith in the squad.”

Liverpool have most recently been linked with a move to bring Inter Milan ace Stefan de Vrij to Anfield next month.