HEAVYWEIGHT Deontay Wilder once claimed to have put all his trainers in hospital – but is he really the hardest puncher in boxing?

Testimonies suggest the Bronze Bomber, 35, has ridiculous power… yet he was beaten by a LIGHTWEIGHT in a 2019 punchbag challenge. 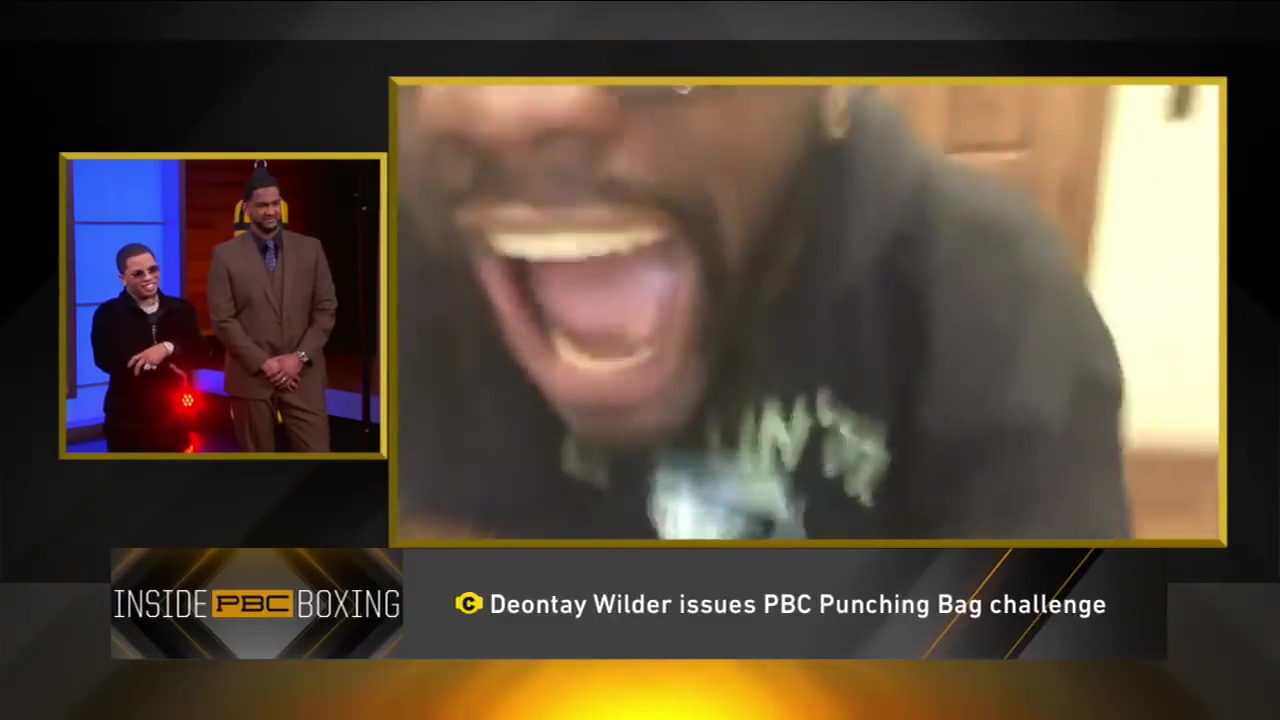 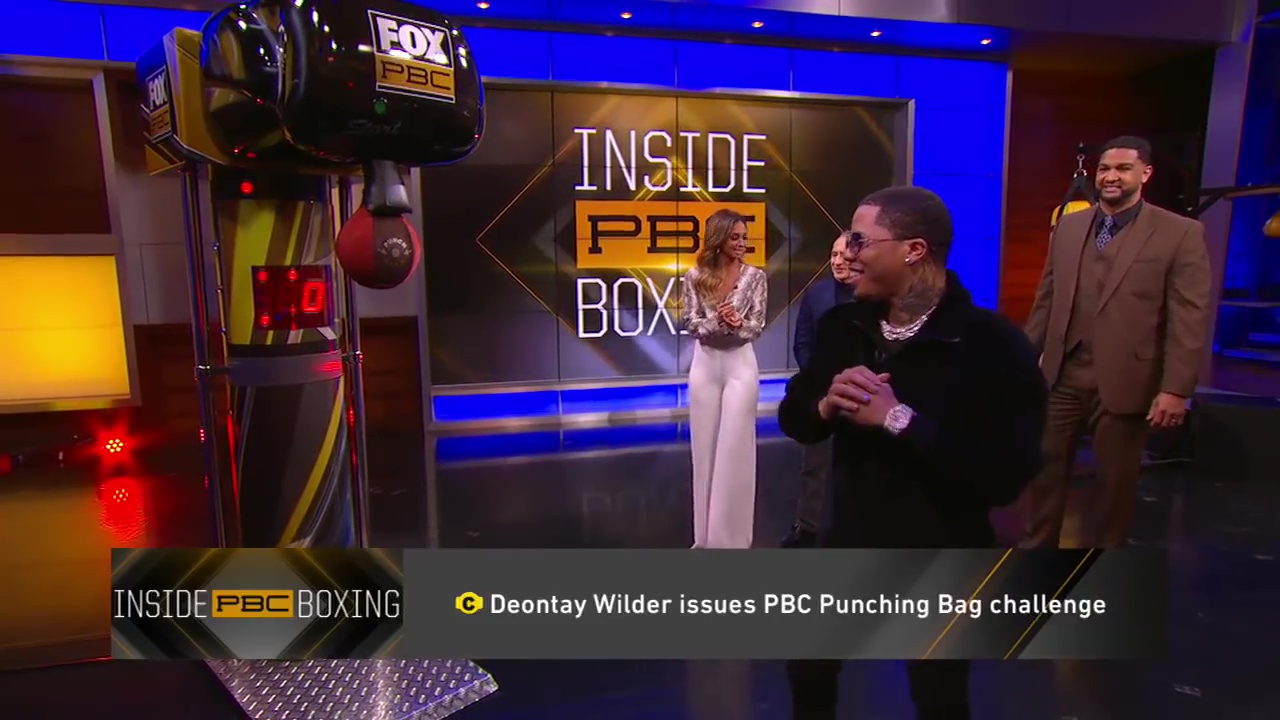 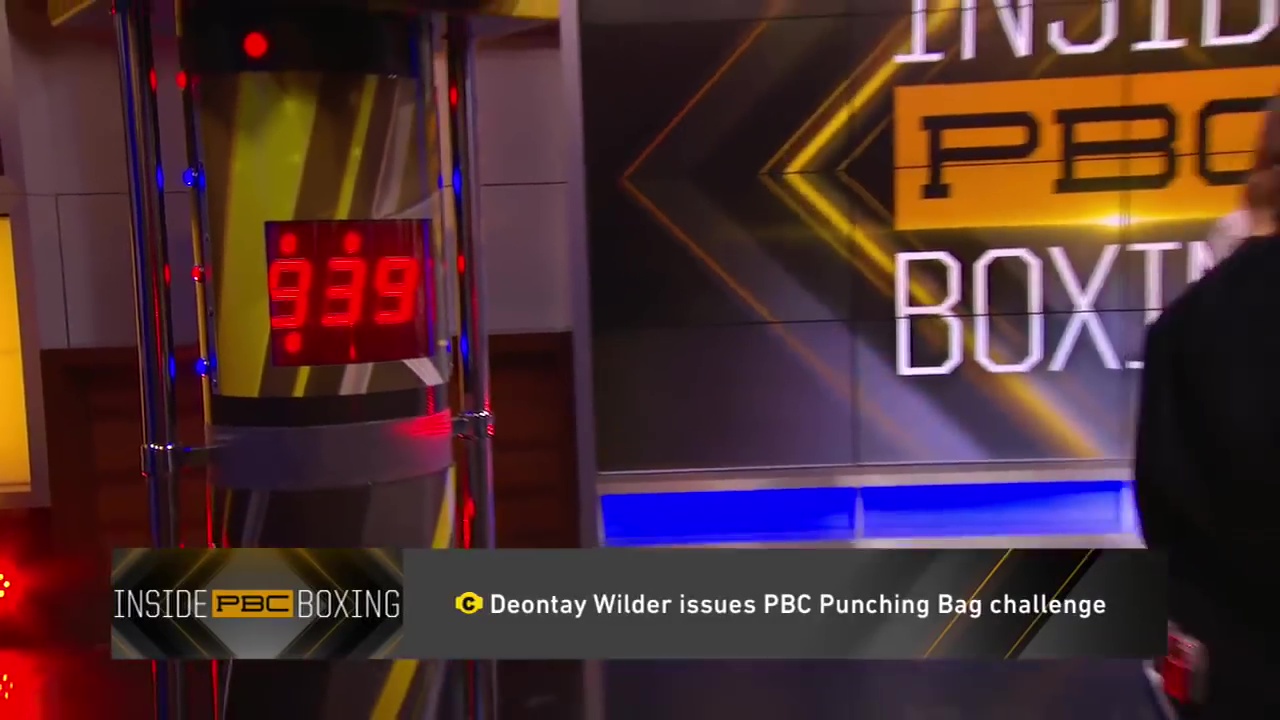 Discussing his trainers in 2019, Wilder said: "Every last one of them, I've sent them to the hospital. This is no joking around. This is no faking."

"I don’t know how else to say it. You know when you’ve been hit by him. It’s very different to anyone else.

"He is the hardest puncher I’ve ever been in the ring with."

Wilder takes on Tyson Fury, 33, for a third time on Saturday night and has vowed to reclaim the WBC belt he lost in February 2020.

But the Gypsy King insists he's not letting his guard down – and may take inspiration from Gervonta Davis' upset two years ago.

The lightweight champ – then a FEATHERWEIGHT – was tasked with beating Wilder's score of 927 on an American TV show.

Davis posted an incredible score of 939 before host Kate Abdo told viewers: "Nice, you are the leader. Deontay, I hope you're watching."

Wilder's score was with his left hand, though, and – in reality – few would deny he's one of the most powerful heavyweights of his generation.

Former Olympic champ Audley Harrison, who lost to Wilder in 2013, once said: "He almost had my eye out in sparring one day.

"He caught me with this shot and it nearly detached my retina and suddenly I had to stop training for eight or nine days."

And even Fury, who was floored by Wilder in their first fight three years ago, has confessed the American's ridiculous power.

He admitted in 2018: "Deontay Wilder is the most fiercest puncher in boxing history, in heavyweight division history.

"And I saw that and I felt it. No wonder Anthony Joshua didn’t want no part of that right hand. He can’t move like me, he would have been nailed.

"As easy as I got up [in the 12th], I may never have got up. That was the type of punch that sometimes people won’t wake up from.

"Especially hitting me with a right hand and as I was going down he hit me with a left hook as well. So that should have been concrete, good night Vienna.

"But the Gypsy King rose like a phoenix from the ashes off the canvas to rally back from the 12th and it was an epic round."

CLICK HERE FOR LIVE UPDATES ON FURY VS WILDER 3