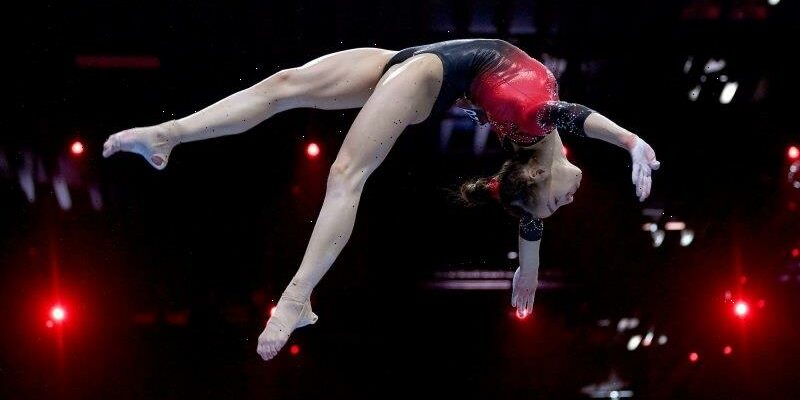 In the wake of the explosive Australian Human Rights Commission inquiry into gymnastics in Australia, a pioneering New Zealand sports disputes resolution service believes it can model a path for aggrieved gymnasts to pursue justice in the future.

The Sports and Recreation Complaints and Mediation Service was set up following a review of integrity in New Zealand sport in 2019 and began operating this year. It is privately owned, and its Australian founder, corporate lawyer Laura Kelly, believes its arm’s length distance both from government and sporting organisations is its key. 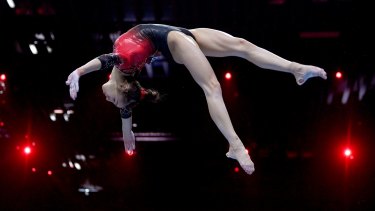 Gymnasts have often spoken out about feeling unsupported.Credit:Getty Images

“It’s authorised by the NZ government, but completely independent of it, which is really critical to the way the service operates,” she said. “It’s pretty ground-breaking. We’re not aware of anything like it anywhere else.”

Many gymnasts think that the most important of the AHRC’s 12 recommendations is to mandate that all investigations into wrongdoing are mounted by external bodies, so that complainants could come forward with confidence.

This was reinforced on Wednesday by Sports Integrity Australia chief executive David Sharpe, who said: “Sports and agencies associated with sporting organisations shouldn’t be investigating themselves. Independence is a necessary requirement when it comes to these types of investigations.”

Inquiries under the auspices of Gymnastics Australia in 1995 and 2018 yielded little and left gymnasts, parents and advocates frustrated. The AHRC inquiry was independent, and blew the lid on the sport, but its job is done.

The question now is what comes next. Kelly believes the NZ service has blazed a trail. “NZ sport wanted an independent and impartial place to go that was funded so that people didn’t have to worry about costs,” said Kelly. “It’s not advocating for them, in the sense that you’re on their side. We’re not on anyone’s side.

“It’s giving them a pathway, where they feel their complaint can be handled without a direct approach to an organisation that they’re already part of. That’s a really difficult thing to do, particularly if you’re under 18.”

Kelly said the first step often was the hardest. “One of our observations is that it’s the bridge from having a problem to the process of resolving it that people need help with,” said Kelly. “They don’t necessarily know where to go or what to do.

“As I read the (AHRC) commission report, it’s not widely known how to raise a red flag.”

The further step might be anything from mediation to a referral to police. There is also an avenue for anonymous whistleblowers. 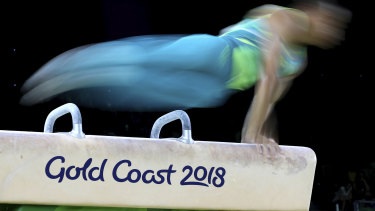 Kelly acknowledged that there was no compulsion for sports bodies to co-operate, but said they mostly did. “We tend to gain the broad support and co-operation of the sporting organisations,” she said. “They’re very open to seeking to resolve things.”

Sharpe said the AHRC report highlighted the need for Australian sports to align themselves with the new National Integrity framework. “The AHRC report stressed that there was a clear obligation on sports to have the correct procedures in place, and athletes have demanded that any investigation be transparent and independent,” he said.

“Protection of athletes is at the core of my organisation.

“When a sport adopts the National Integrity Framework in its entirety, SIA will manage the independent assessment and referral of complaints relating to child safeguarding, member protection, illicit drug use and competition manipulation.

“However this issue is much broader than gymnastics. It is an issue for every sporting organisation in Australia and around the world. It’s obvious that there needs to be transparency and independence when it comes to dealing with matters such as abuse.”