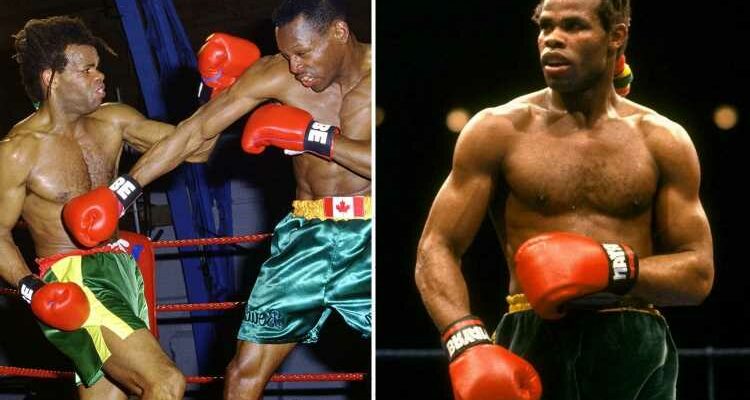 BRITISH boxing champion Kirkland Laing has died aged 66 – seven years after he fell from a balcony in Hackney.

The troubled fighter retired from boxing in 1994 after securing 43 victories – including a historic win against US champion Roberto Duran. 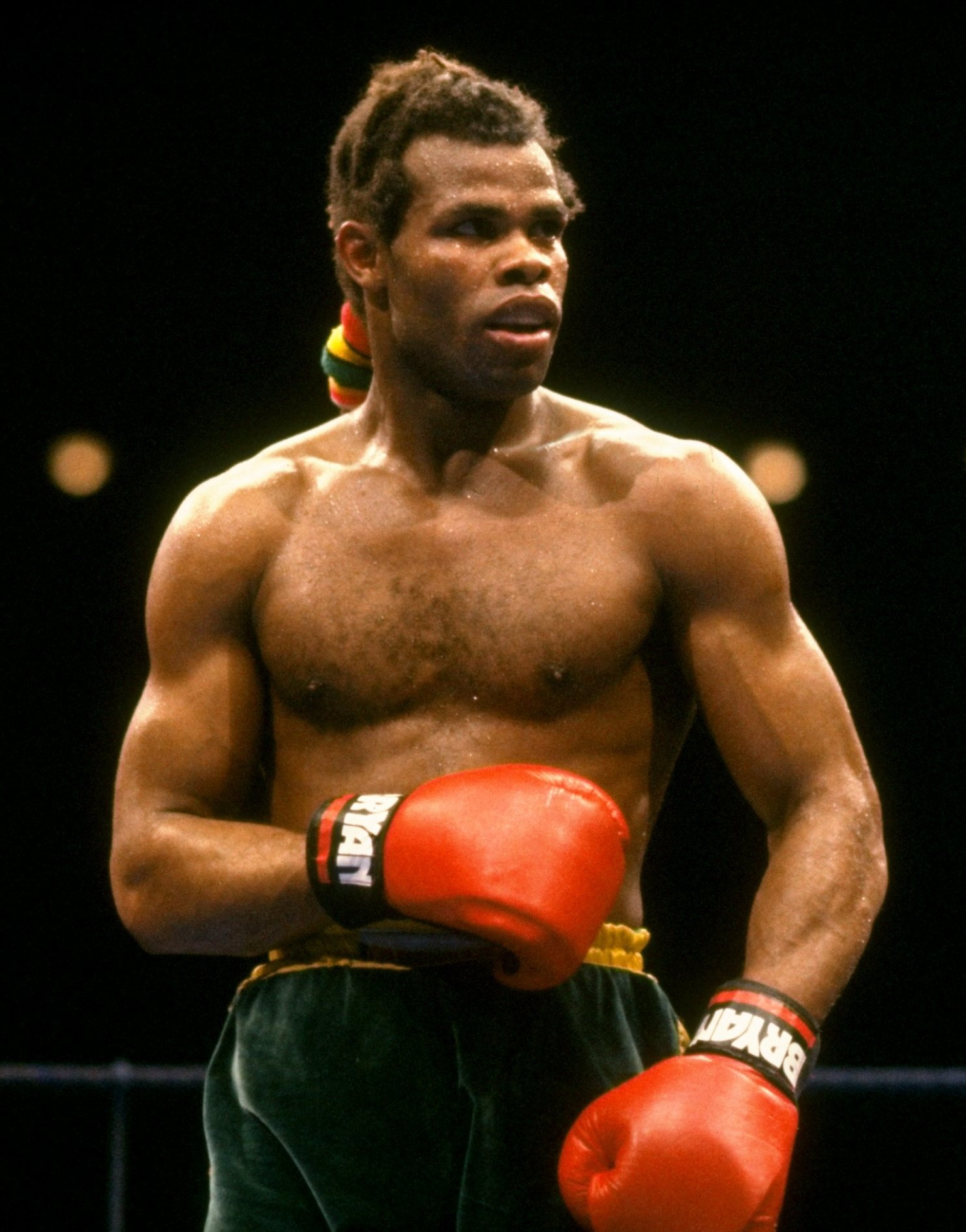 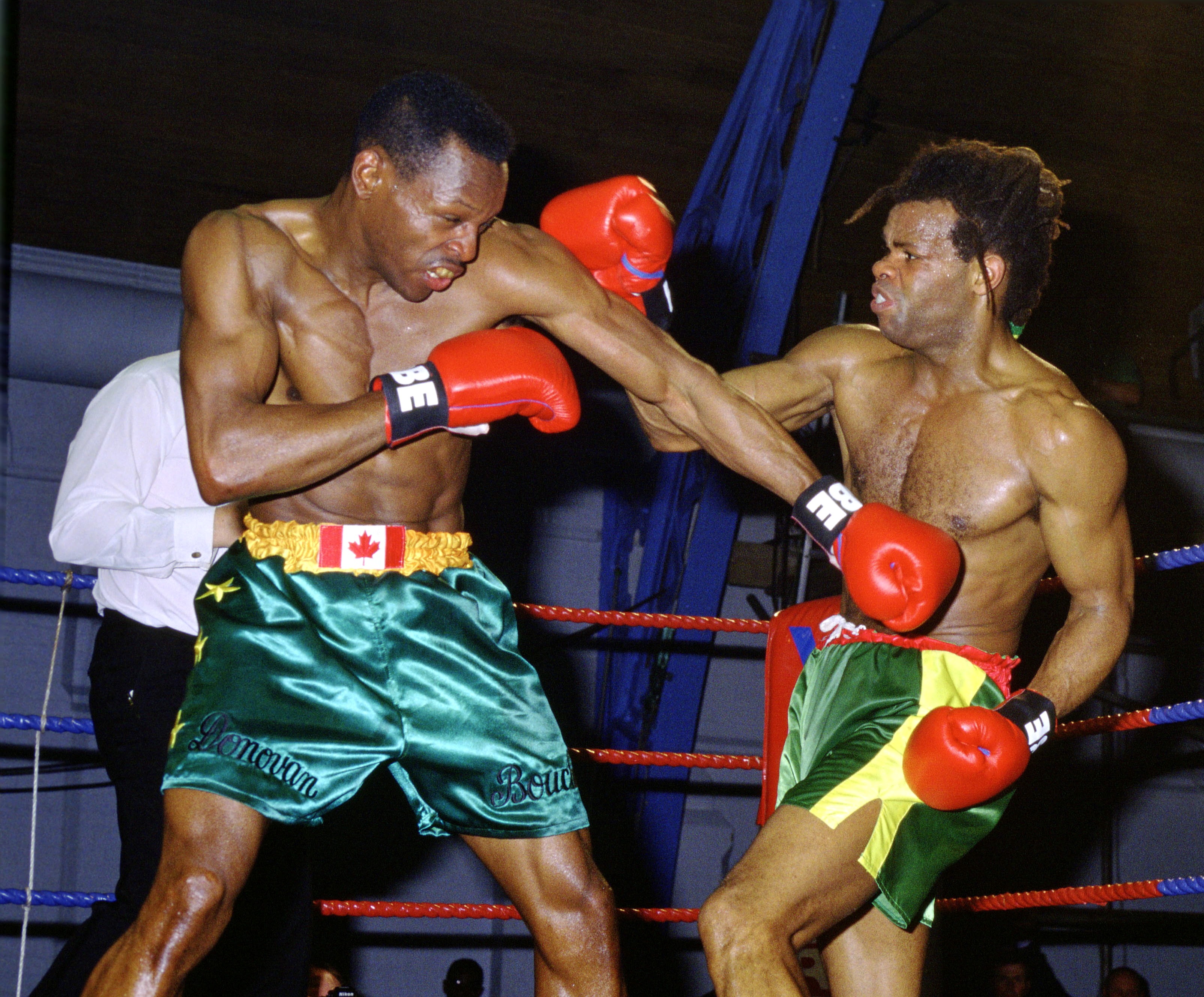 Tragically, after his career ended Laing's life spiralled into drink and drugs.

In 2013, he fell from a fourth-floor balcony in East London and was left in a critical condition.

Welterweight Laing fought 56 times in his career from 1975 to 1994 with most of his fights in the United Kingdom.

He also boxed in the United States, Australia and Italy and won the British and European belts.

Promoter Frank Warren today led tributes to the boxing great as the heartbreaking news of his death spread online.

He wrote on Twitter: "All at Queensberry are very sad to hear news of the passing of former British & European Welterweight Champion Kirkland Laing.

"Our thoughts are with Kirkland’s family at this time. RIP Champ."

Boxing commentator Steve Bunce added: "A great, great man and fighter a long time ago talking about his glories in the ring. It’s Kirkland Laing." 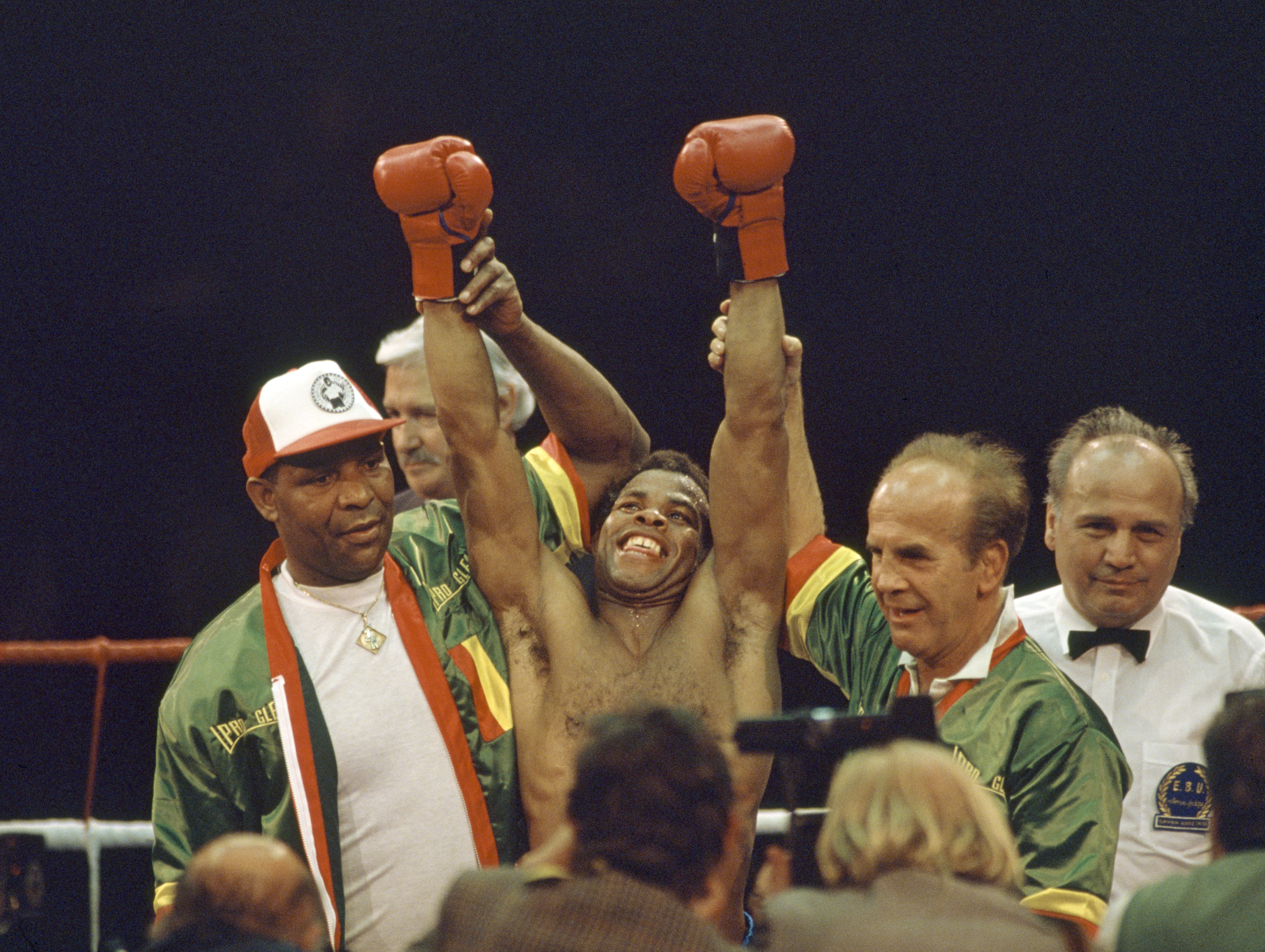 Promoters Kalle and Nisse Sauerland also posted: "I remember seeing Kirkland Laing at St Pancras gym training alone as no one wanted to spar with him as he was just too good. RIP- gone way too soon."

Professional boxer Curtis Woodhouse said: "Ah this is sad to hear, fell on serious hard times and pretty much forgotten about but anybody who knows boxing knows this mans name. Rest in power champion."