The Italian car manufacture is having its fits run-out since 1985 after taking over the Sauber team. 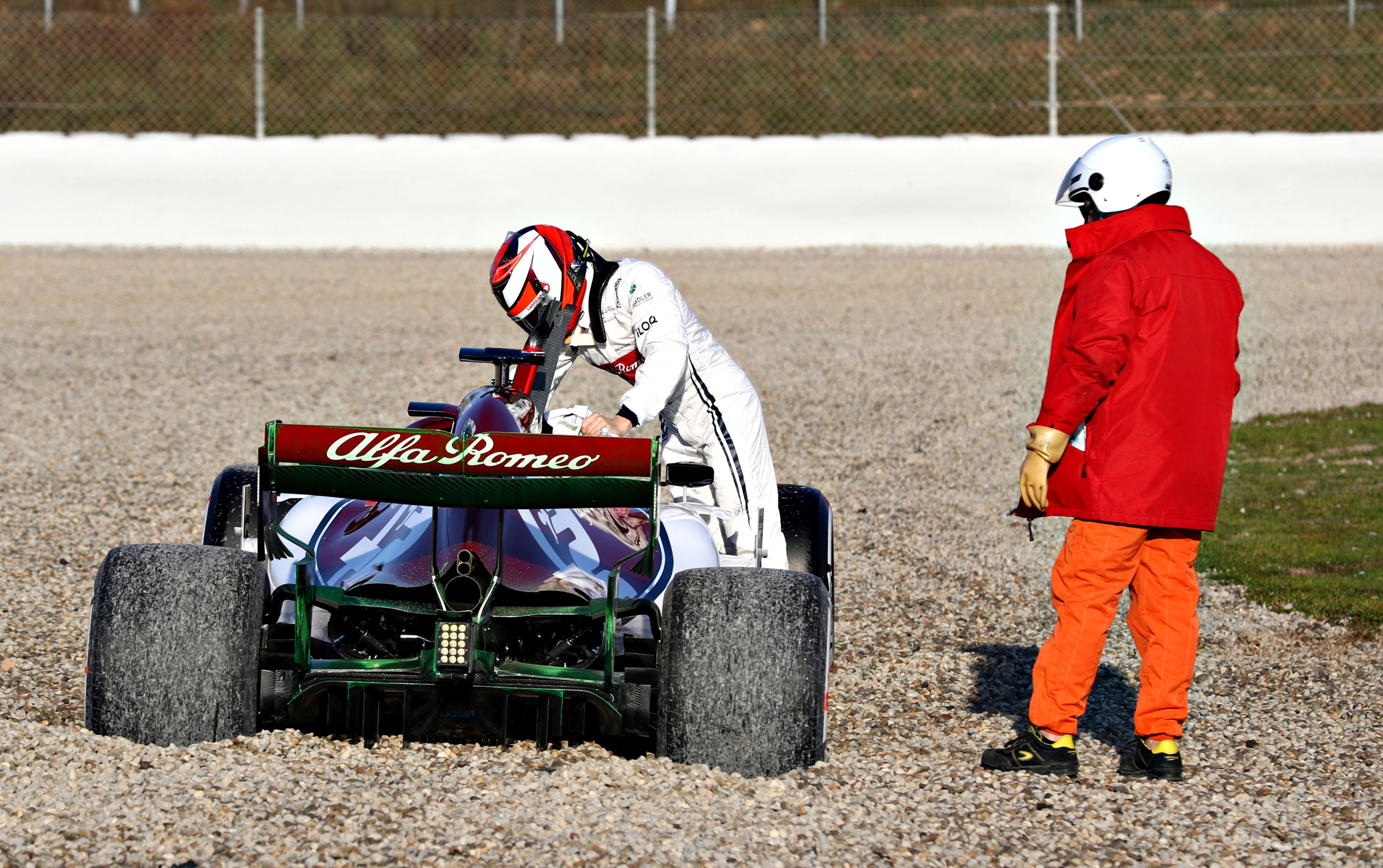 But after excitedly unveiling their challenger for 2019, Raikkonen slid off track on his first flying lap at the Circuit de Catalunya.

The former F1 world champion has swapped places with Charles Leclerc, who has joined Sebastian Vettel at Ferrari.

A series of sexy pics were released and were met with widespread approval. 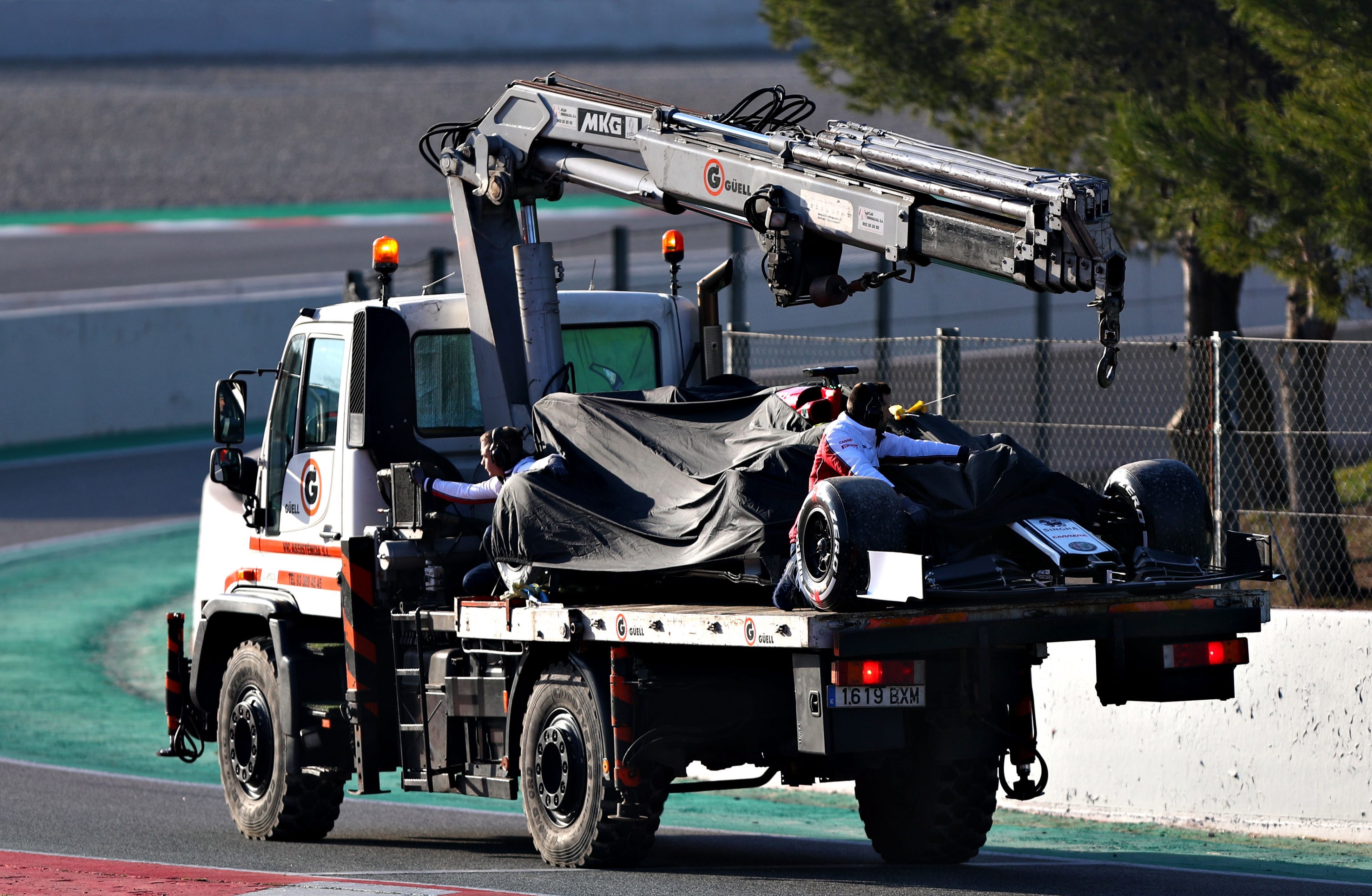 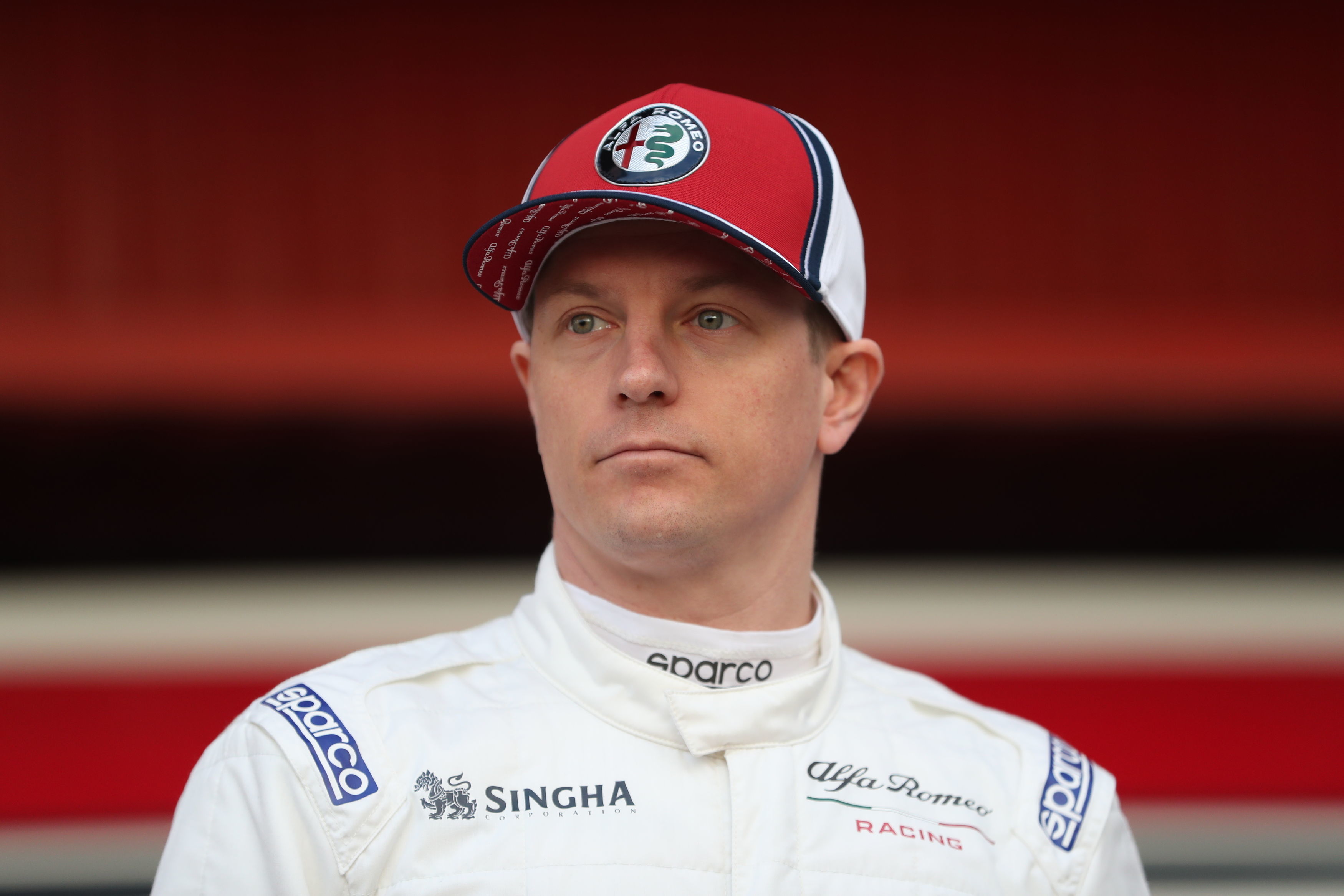 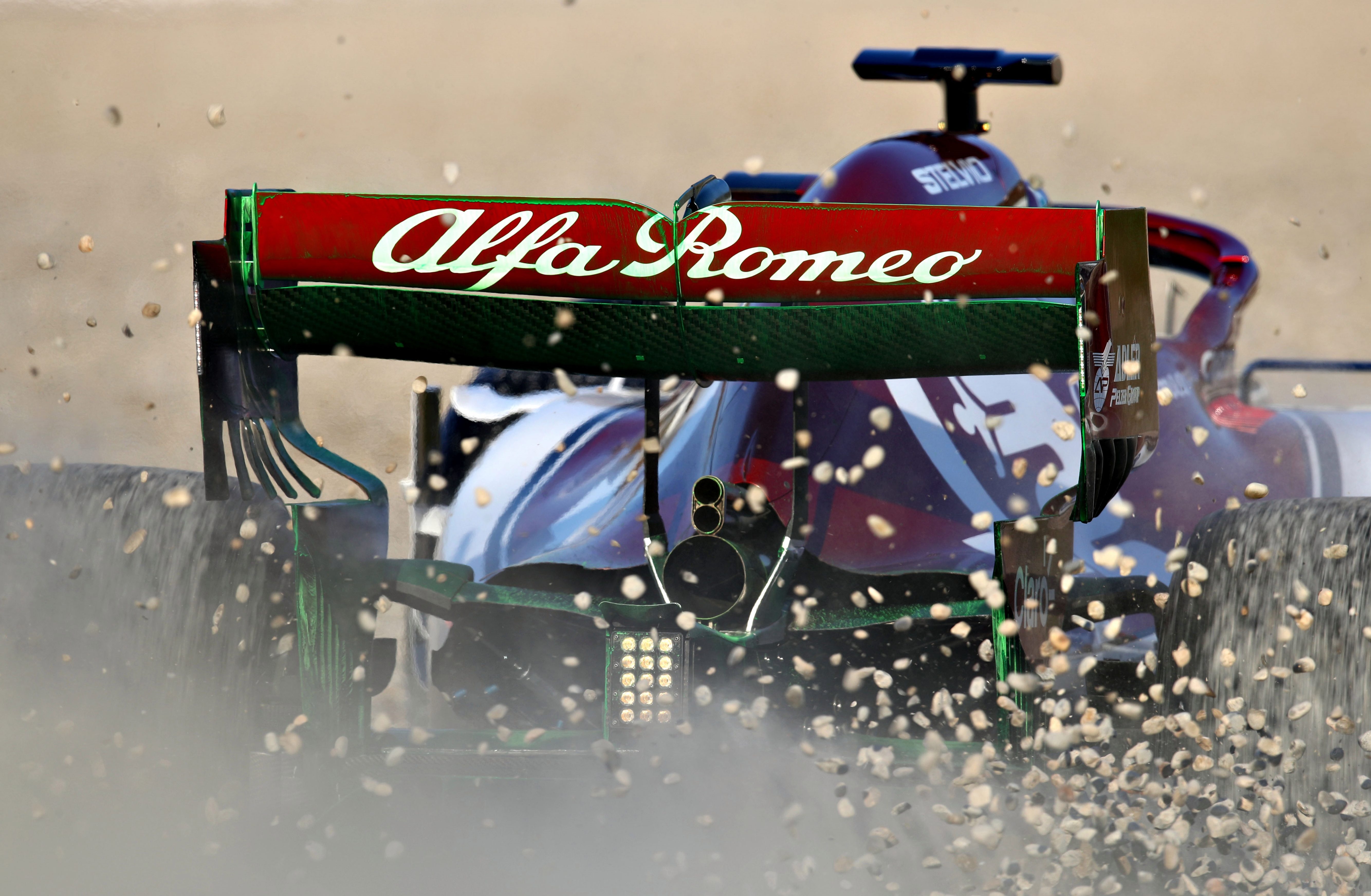 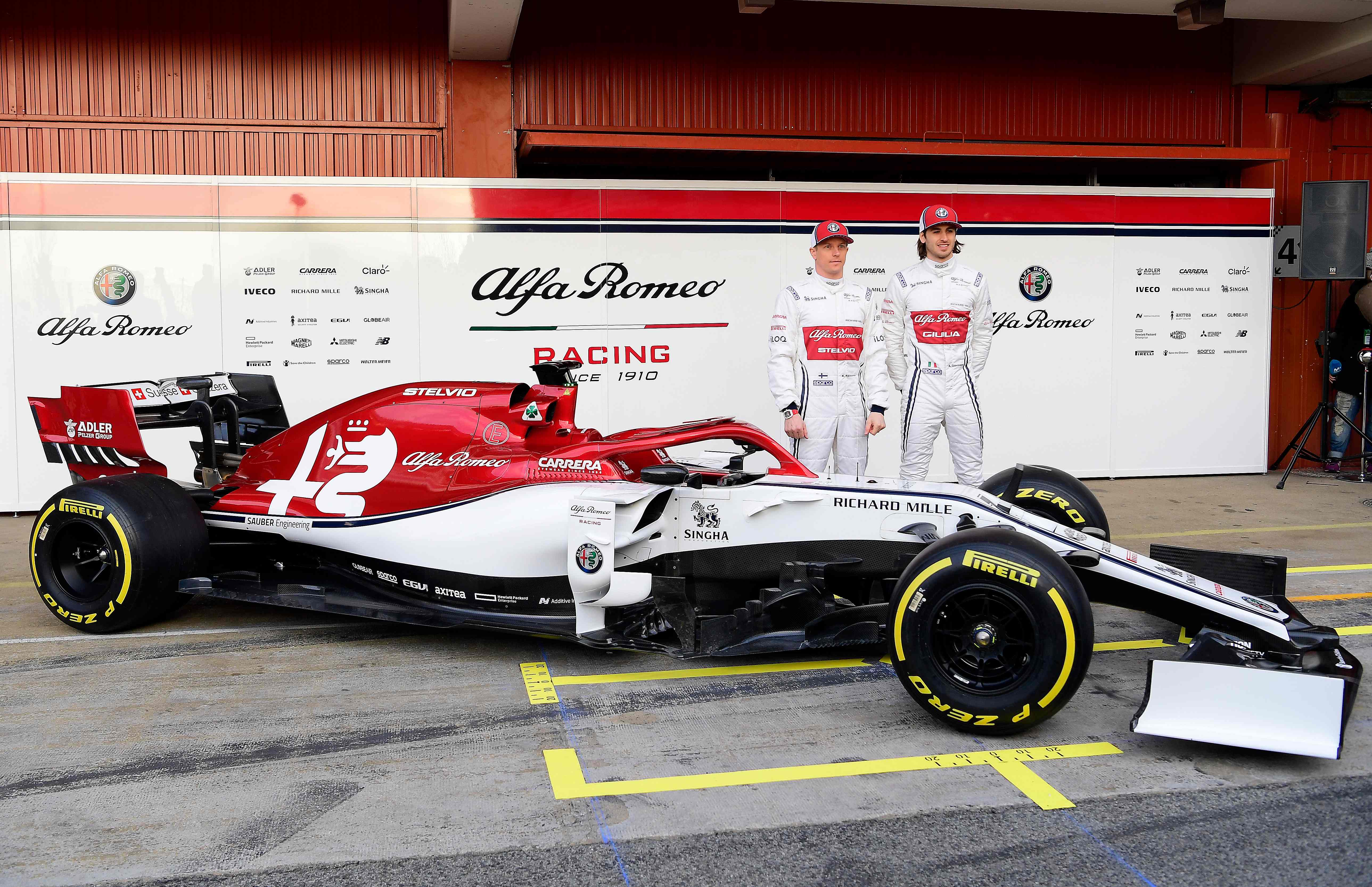 One person tweeted: "V happy to see the Sauber Engineering logo still there. Credit where it's due."

While another said: "She's beautiful! I hope she will be a terror on the track!!!"

Meanwhile, Williams have also got their season off to a slow start after failing to take part in the first day of testing.

British rookie George Russell will have to wait until Tuesday to get his first run in this season's car.

Boss Claire Williams said: "Unfortunately, we have had to delay the start of our pre-season Barcelona test to Tuesday morning.

"We have had an incredibly busy winter at Grove getting the FW42 prepared for the season ahead and, despite everyone's best efforts, we need some more time before it will be ready to run.

"Our absolute priority is to always ensure we bring a car to the track that is the best that it can be and sometimes that takes longer than you'd anticipate or like.

"It's clearly not ideal, but equally it's not the end of the world.

"We will obviously have our work cut out to recover the time lost but we still have seven days of testing left and we will be maximising that time to prepare the car for the first race." 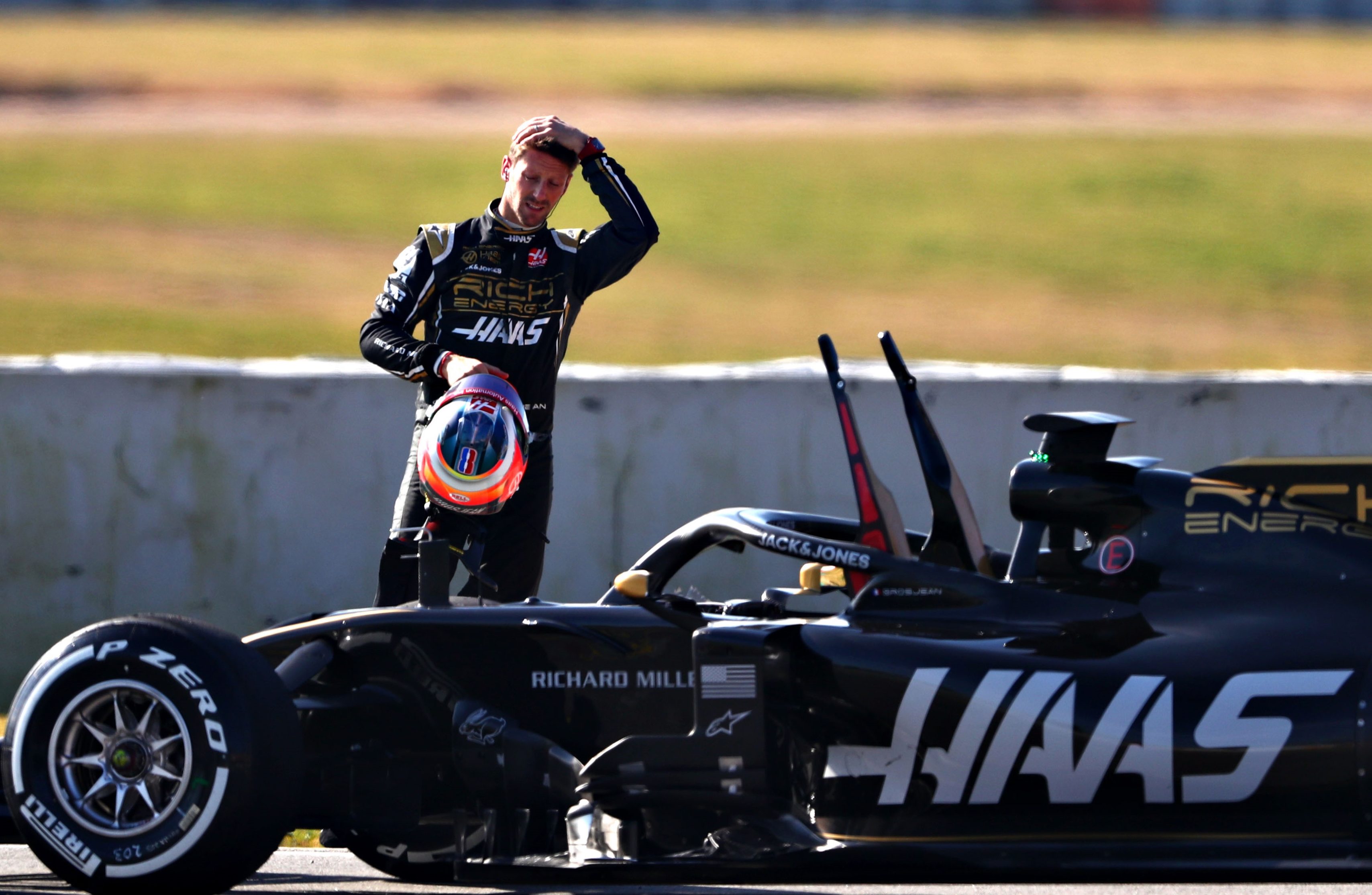 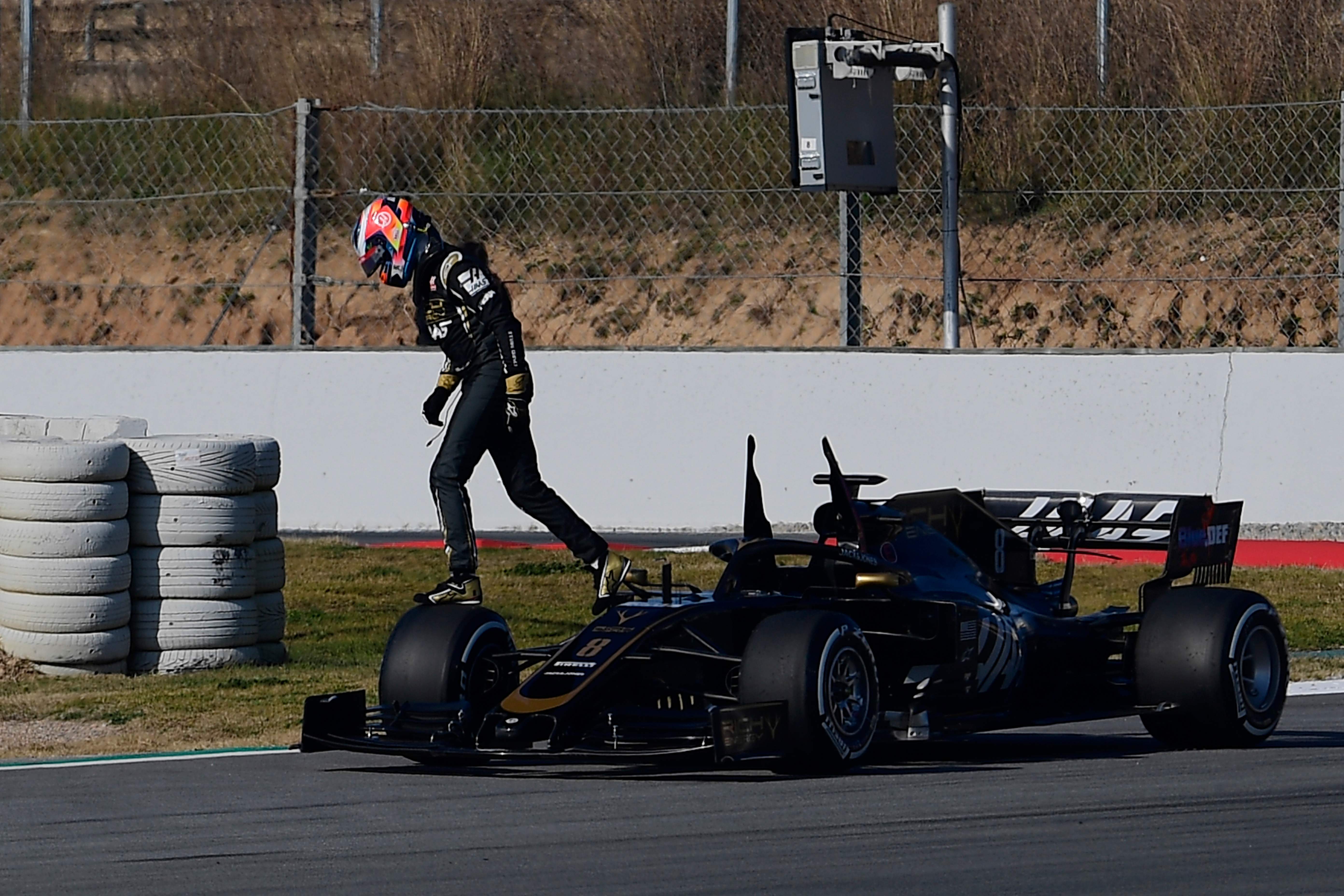 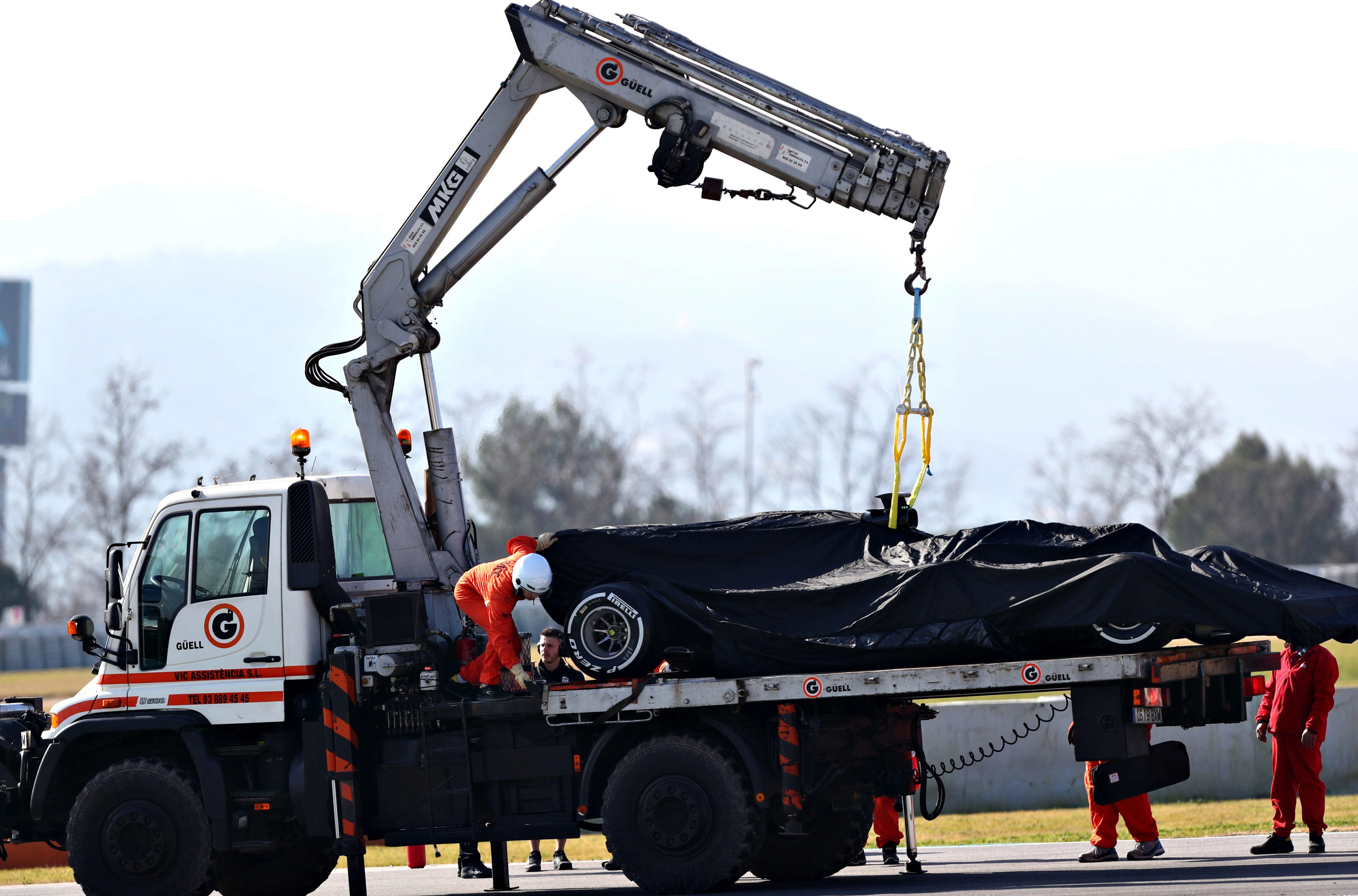