KHABIB NURMAGOMEDOV reportedly welcomed so many friends to his wedding they had to cycle through THREE different guest lists.

The traditional Dagestani wedding took place in 2013 and little is known about the day, or the UFC star's wife Patimat. 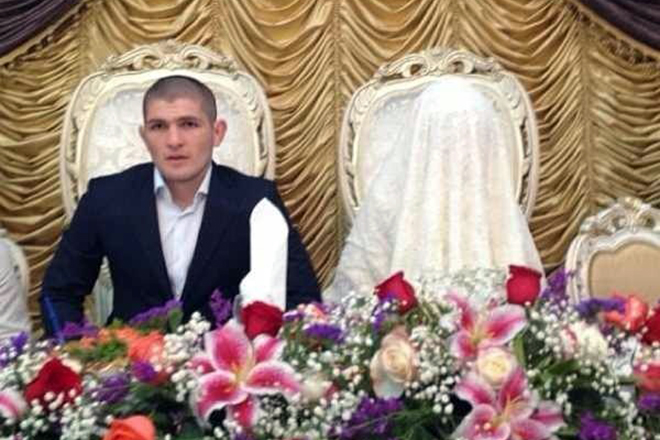 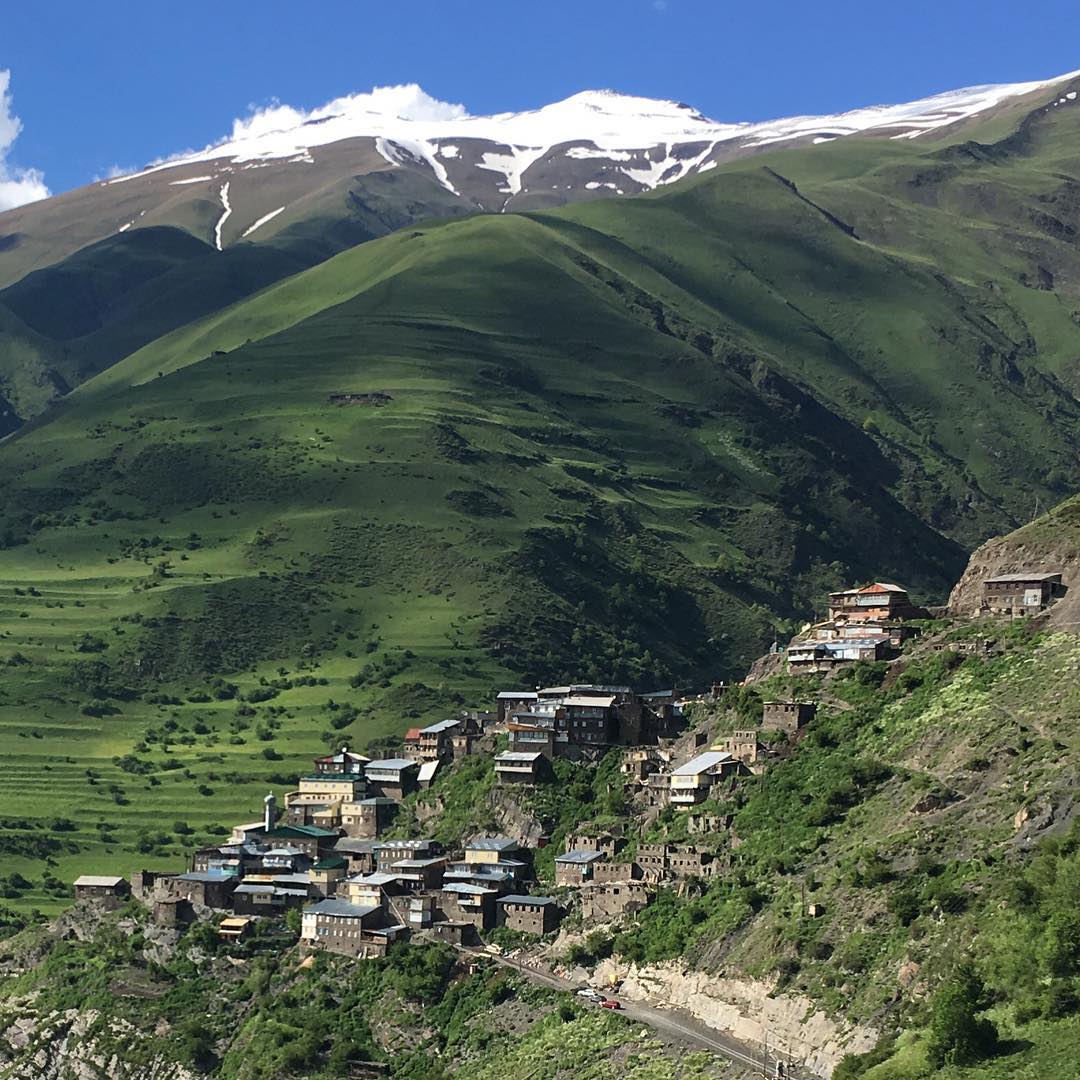 Russian website Mash claims the couple were childhood friends in the small mountain village of Sildi.

Patimat is described as 32-year-old Khabib's first love and they wed in Kirovaul as his career was taking off.

The whole village was invited and 4,000 guests turned up – requiring a fair amount of chair swapping.

It is said that the hall was extravagantly decorated yet the day cost around £16,000 in total, with all manner of mate's rates offered to the fighter and his family.

Only 1,200 people could fit into the venue at any one time, reportedly requiring the guest list to swap out three times to ensure all could attend a part of the day.

As for Patimat, very little is known about her, with a traditional Dagestani veil over her face throughout the day.

Khabib's late father Abdulmanap explained how this was something that the deeply religious family had always planned to adhere to.

He told Sport Express in 2018: "A husband tells his wife to cover herself and she does. 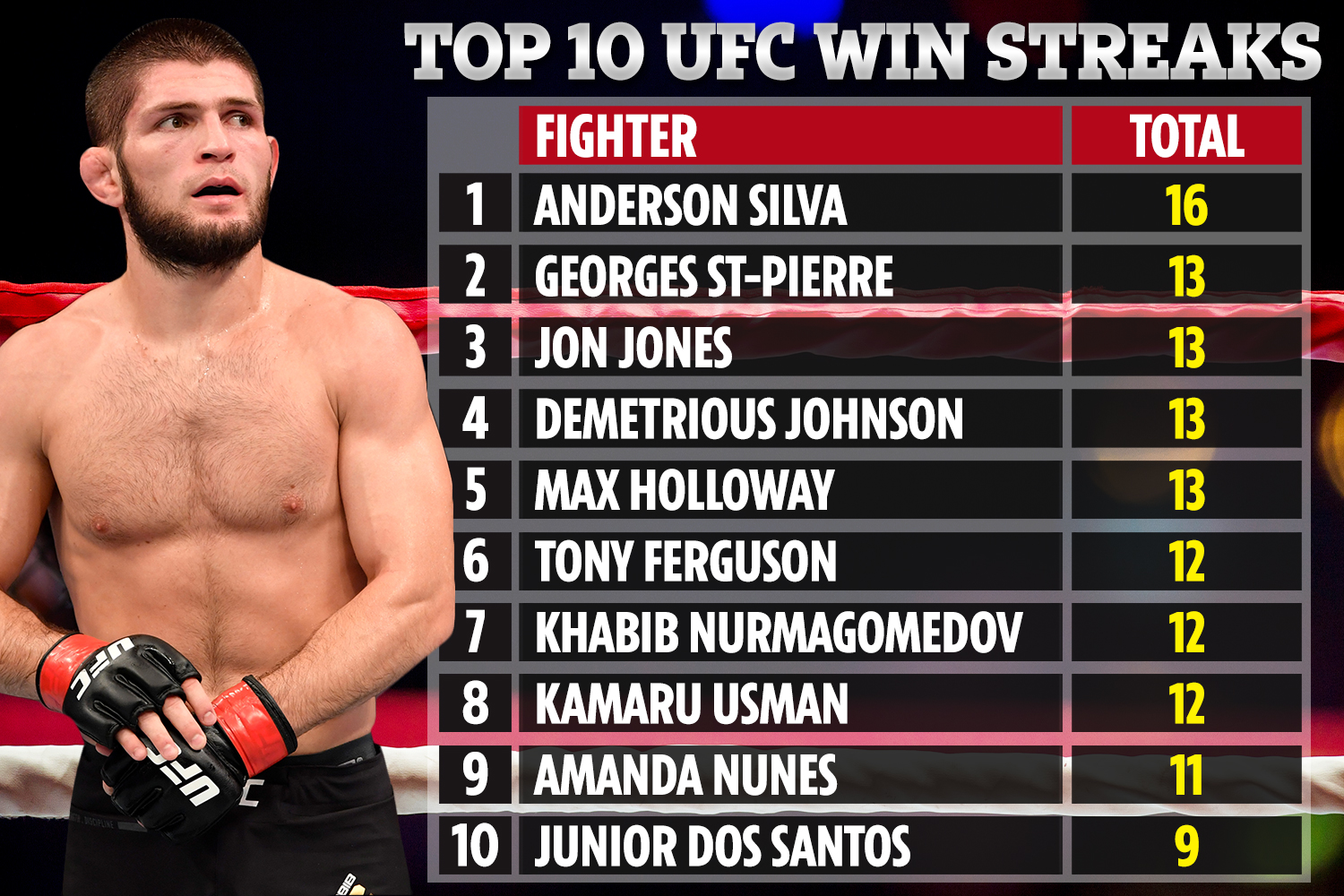 "Her beauty should belong only to her husband. It is not a matter for discussion today, everything was decided 400 years ago."

Patimat does not travel the world with Khabib as he fights to become UFC's greatest pound-for-pound fighter.

Together, they have two children, Fatima and Magomed, and, in August 2019, it was announced that a third was on the way.

Next up for the Russian is an encounter with Justin Gaethje on Saturday night, defending his Lightweight Championship belt in Abu Dhabi.