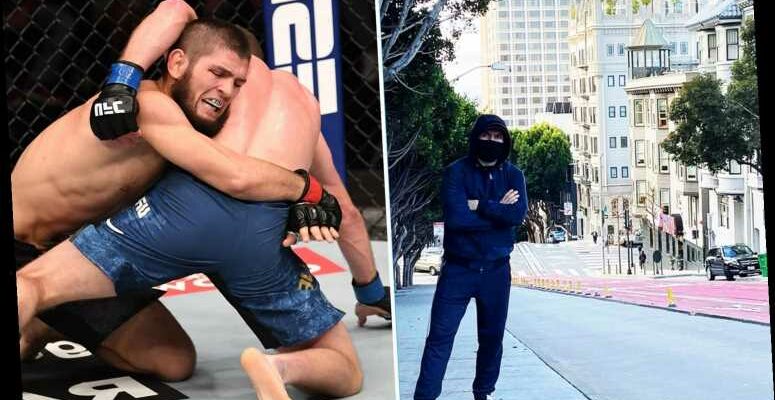 KHABIB NURMAGOMEDOV has likened life as a professional fighter to being 'in prison' as he continues to make the most of his retirement from mixed martial arts.

Nurmagomedov, 32, announced his retirement from MMA last October after his second-round submission of Justin Gaethje at UFC 254.

The Russian has been using his downtime to help coach his cousin, spend time with his loved ones and travel in the United States.

And after visiting San Francisco, The Eagle reflected on the numerous sacrifices he had to make during his hall-of-fame career.

The UFC's lightweight king wrote on Instagram: “Since 2012, I’ve dreamed of coming to this city without preparing for a fight and without any diet, just taking a walk and enjoying good food.

“Seriously, it turns out like it was being in prison.

"Alhamdulillah [praise be to God], how good it is not to be an active athlete.”

CHELTENHAM SPECIAL OFFER: GET CHACUN POUR SOI AT 50/1 IN THE CHAMPION CHASE

The undefeated Nurmagomedov retired from MMA three months after the passing of his father and mentor, Abdulmanap.

But five months removed from his emotional retirement at UFC 254, the Dagestani destroyer has hinted he could return to the octagon.

Early on Wednesday morning, Nurmagomedov posted a picture of himself and former UFC CEO Lorenzo Fertitta to Instagram.

And his accompanying caption made for very interesting reading. 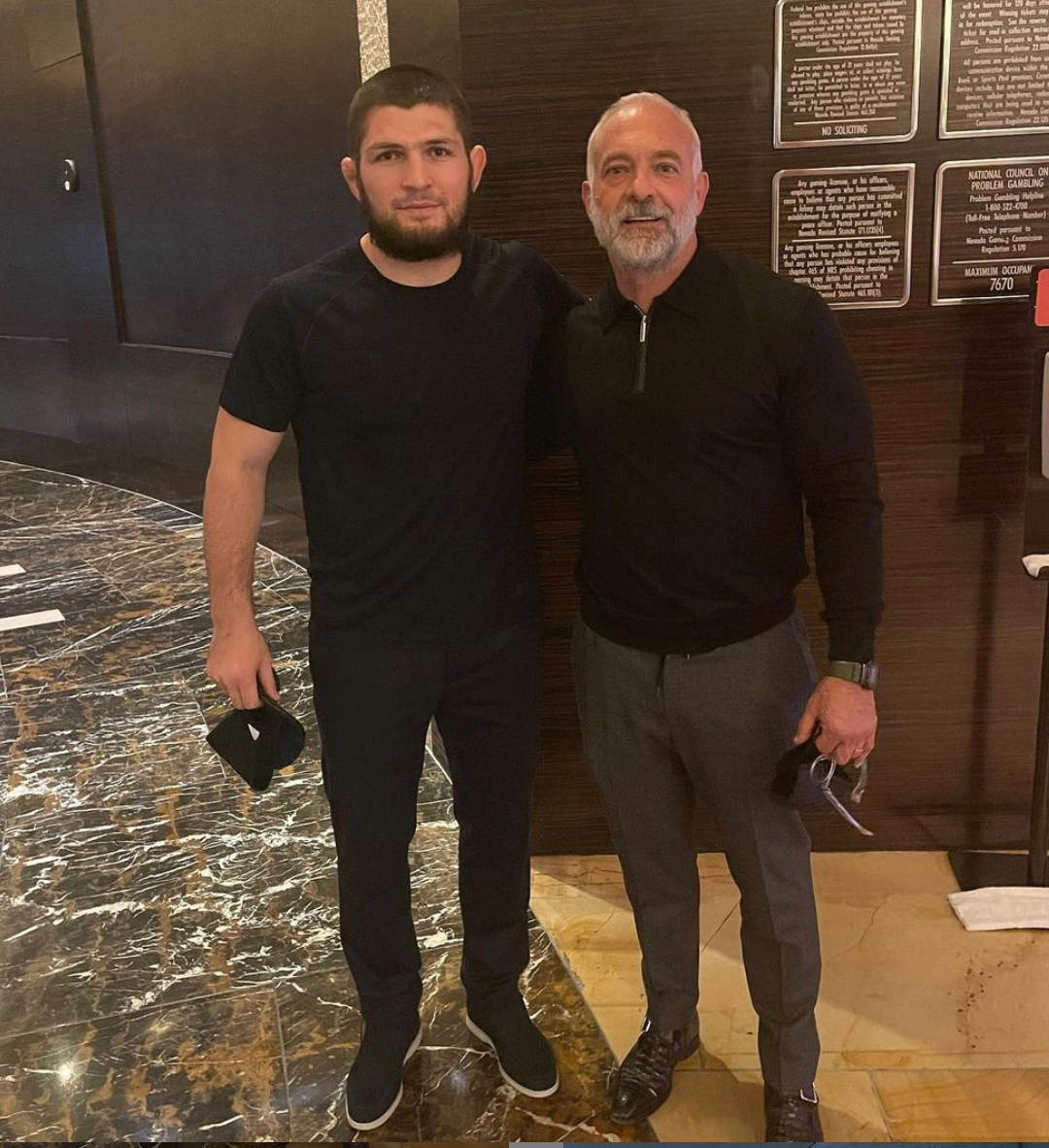 It read: "It was good to see you Lorenzo @Danawhite send me location."

UFC president Dana White has been trying to convince the promotion's first Russian champion to reverse his retirement decision for several months.

The veteran promoter held talks with Nurmagomedov in January but was unsuccessful in his bid to lure him back to the cage.

White, however, is still confident of convincing the reigning 155lb champ of returning for one last fight. 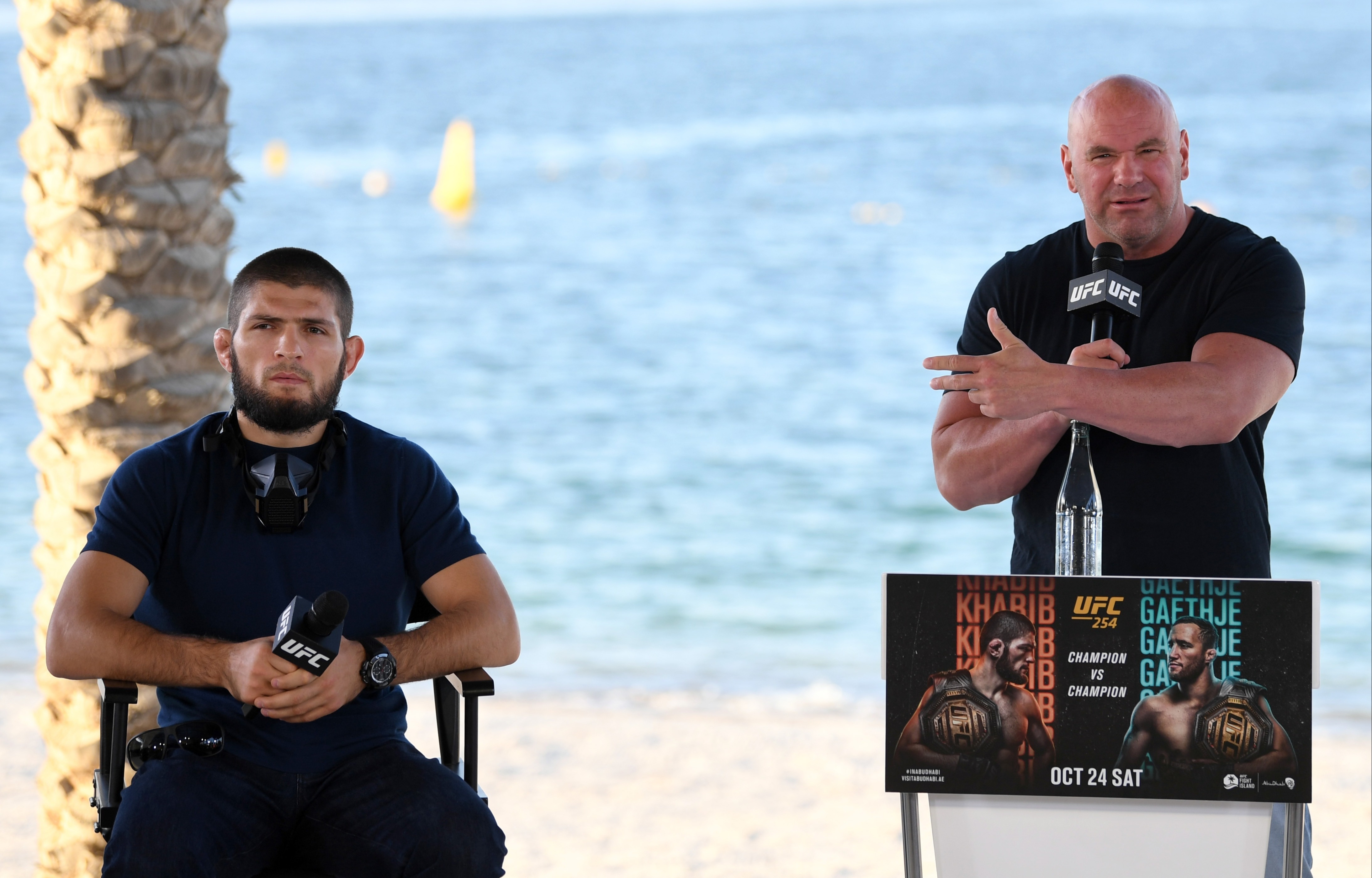 Speaking ahead of UFC 259 earlier this month, he said: "We're going to have dinner on Saturday or Sunday and just talk and see.

"I think a lot of these fights have to play out in that division. From [number nine] all the way up to number one, they're incredible fights.

"You can mix or match them any way you want and they're really good fights.

"Let some of these play out to see who will fight next for the title. I think if Khabib is interested, he'll take the fight.

"You don't see Khabib saying, 'Leave me alone. Stop asking me'. So there's still a chance. That's the way I look at it."