Kevin Durant, the Brooklyn Nets’ star forward, appeared to double down Wednesday after his very public critique of an eighth-grade basketball player’s moves that irked some followers who saw the criticism unwarranted and unsolicited.

Durant, one of the best players of his generation, called out the player from Minnetonka, Minn., who could be seen trying to evade a defender by dribbling behind his back, spinning and then pulling up for a three-pointer that missed. 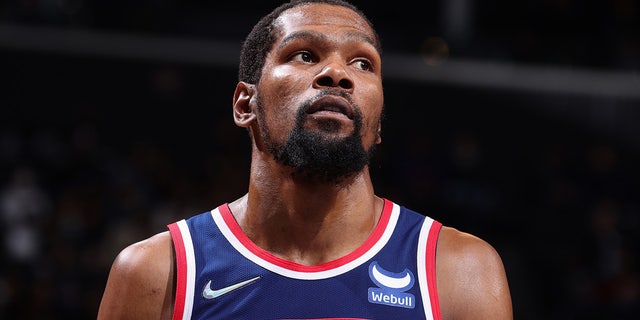 Durant, the 11-time NBA All-Star, was succinct with his tweet: “This s—t stinks.” 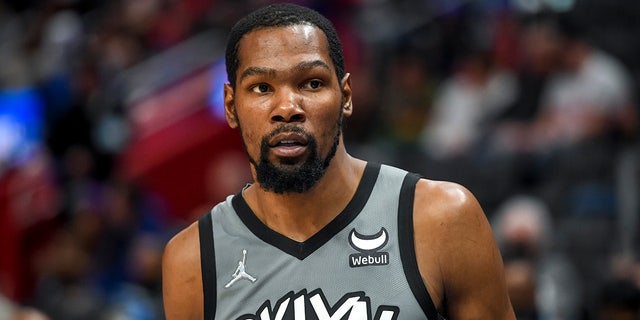 USA Today interviewed the high school student, Jayden Moore, a 13-year-old point guard, who said he was thrilled to learn that the NBA star retweeted the video, but his elation faded like a jumper.

“Like, what made him take time out of his day to say something negative instead of encouraging me or telling what really needs to be done and then texting me privately or something like that,” he told the paper.

Durant’s reps did not immediately respond to an after-hours email from Fox News. He received some supporters who said he was not criticizing the teen, only his move. Others said that kind of tough love will pay dividends for the teen as he continues to develop as a player.

The newspaper reported that other NBA players also called out the teen’s moves, which occurred while his team was up by 50.

The teen apparently had a bet with his father for $10 that he would get away with the move and not be called for traveling. One person could be heard in the video saying, “It’s a travel,” but the paper said there was no call.