KEPA ARRIZABALAGA said his 'confidence is high again' and wants a couple double as Chelsea's No2.

And despite being linked with a transfer move away as he plays understudy to Edouard Mendy, the Spaniard admitted he feels 'very good' as Blues back-up. 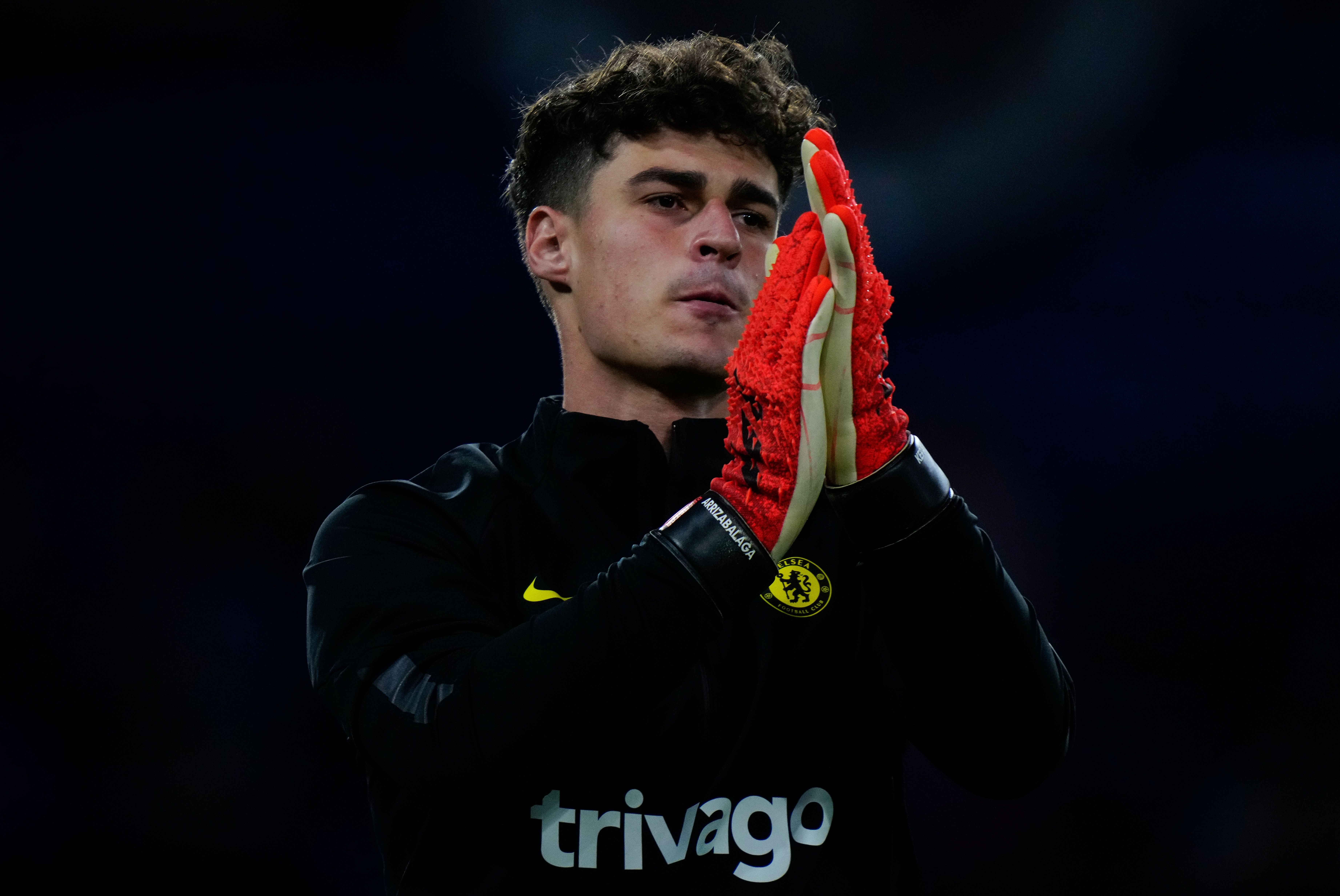 Kepa, 27, said: "When you are in the same place for years, you feel confident. You feel like you are more at home, more comfortable.

"I have been playing with the same guys for a couple of years and it's good – I feel very good at this club right now."

Kepa signed for Chelsea in 2018 for a world-record £71.6million but has endured a rocky road at Stamford Bridge.

Last summer, Mendy, 29, was brought in for £22m for Rennes in France and soon established himself as No1.

It has kept Kepa sidelined and set to be reduced to only cup competitions.

But the former Athletic Bilbao stopper, who has won the Champions League and Europa League with Chelsea, has embraced his role.

And with two runners-up medals after unsuccessful Carabao and FA Cup finals, he is looking to add the domestic trophies to his collection.

Kepa said: "Look, I want this trophy because we've won the Europa League, the Champions League, and the Super Cup – all of them in Europe – but we lost in the Carabao Cup final and two FA Cup finals.

Kepa has played just three times this season, all in different competitions, making appearances in the Carabao Cup, Super Cup and Premier League.

I have been playing with the same guys for a couple of years and it's good – I feel very good at this club right now.

It has led to speculation he could look to leave the club, with Italian clubs Juventus and Lazio recently linked.

But despite the cameo appearances so far – which has already seen two heroic shootout performances – Kepa insisted his confidence is sky high.

He revealed: "I feel more relaxed in everything now. I feel everything is going in the right way, and confident.

"I've felt my confidence is high again, and at Stamford Bridge we feel the support of our fans back again at the stadium.

"So, step by step, we are going in the right direction."