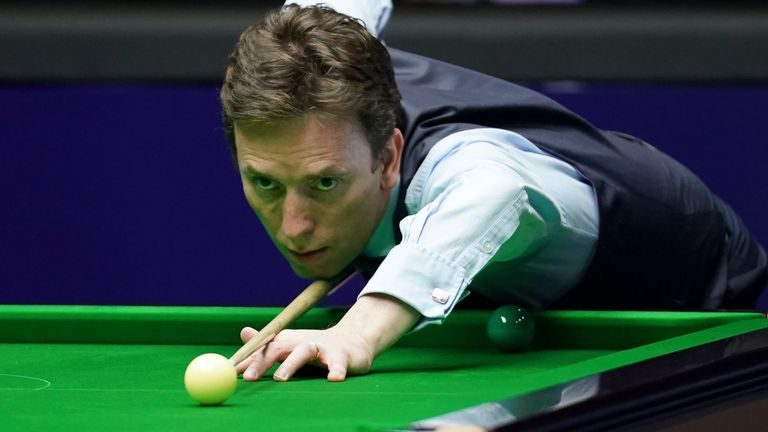 Ken Doherty joined Jimmy White in going out of the penultimate round of qualifying for this year’s World Snooker Championship.

Doherty’s hopes of reaching the Crucible for the first time in six years were ended by Mark King after a 6-3 defeat while White fell short as he was beaten by Robert Milkins.

Doherty, the 1997 world champion, kept alive his professional snooker career with victory against Fraser Patrick on Friday, but this meeting with King proved a step too far for the 50-year-old.

The Irishman was 3-1 down at the mid session interval after a 125 break from his Romford rival, but the Irishman fought back with a break of 80 in frame six before he won frame seven as well. 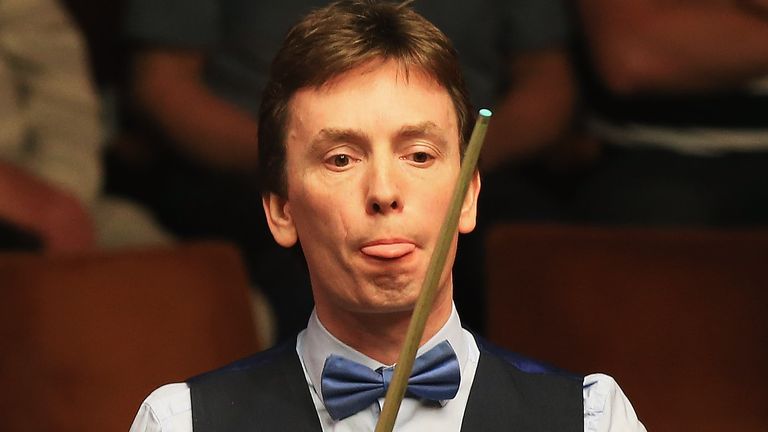 For Doherty, it could be the end of the road for his professional career unless he is handed an invitational tour card.

He famously caused Stephen Hendry’s first loss in a Crucible final in 1997 and would go on to reach two more world finals in his career, losing to John Higgins and Mark Williams respectively. 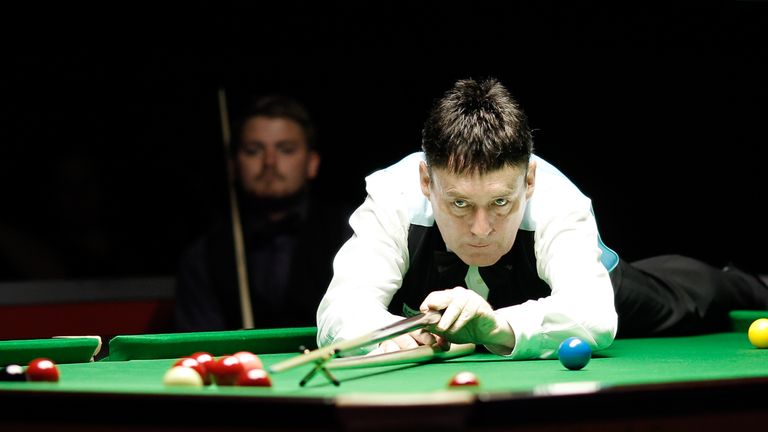 White, a six-time finalist, who has not competed at the Crucible since 2006, lost 6-1 to Milkins at Sheffield’s English Institute of Sport.