Bruno Fernandes was his usual stylish self, heavily involved in both Cavani goals, on a night when midfielder Donny van de Beek wasted another chance to impress. 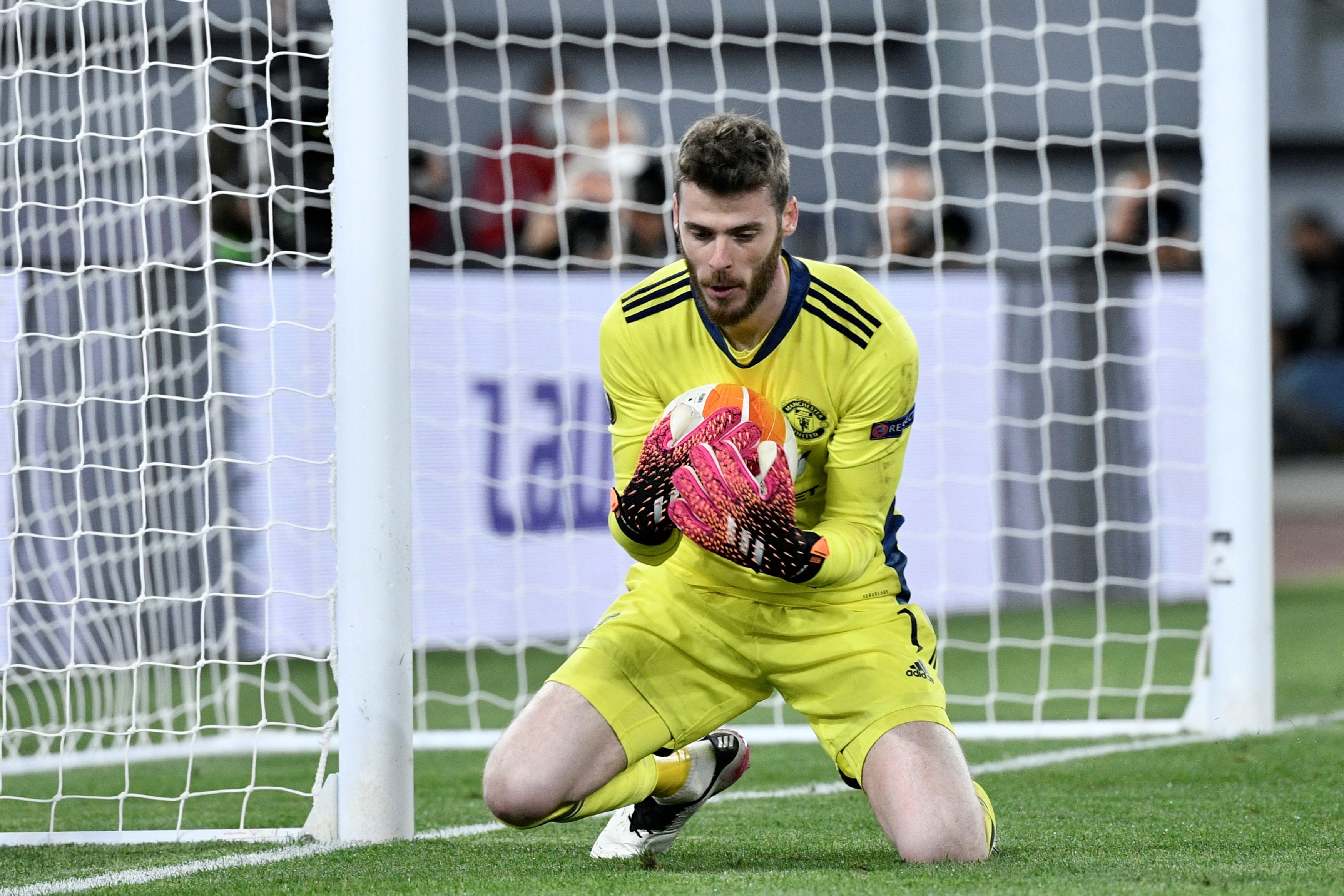 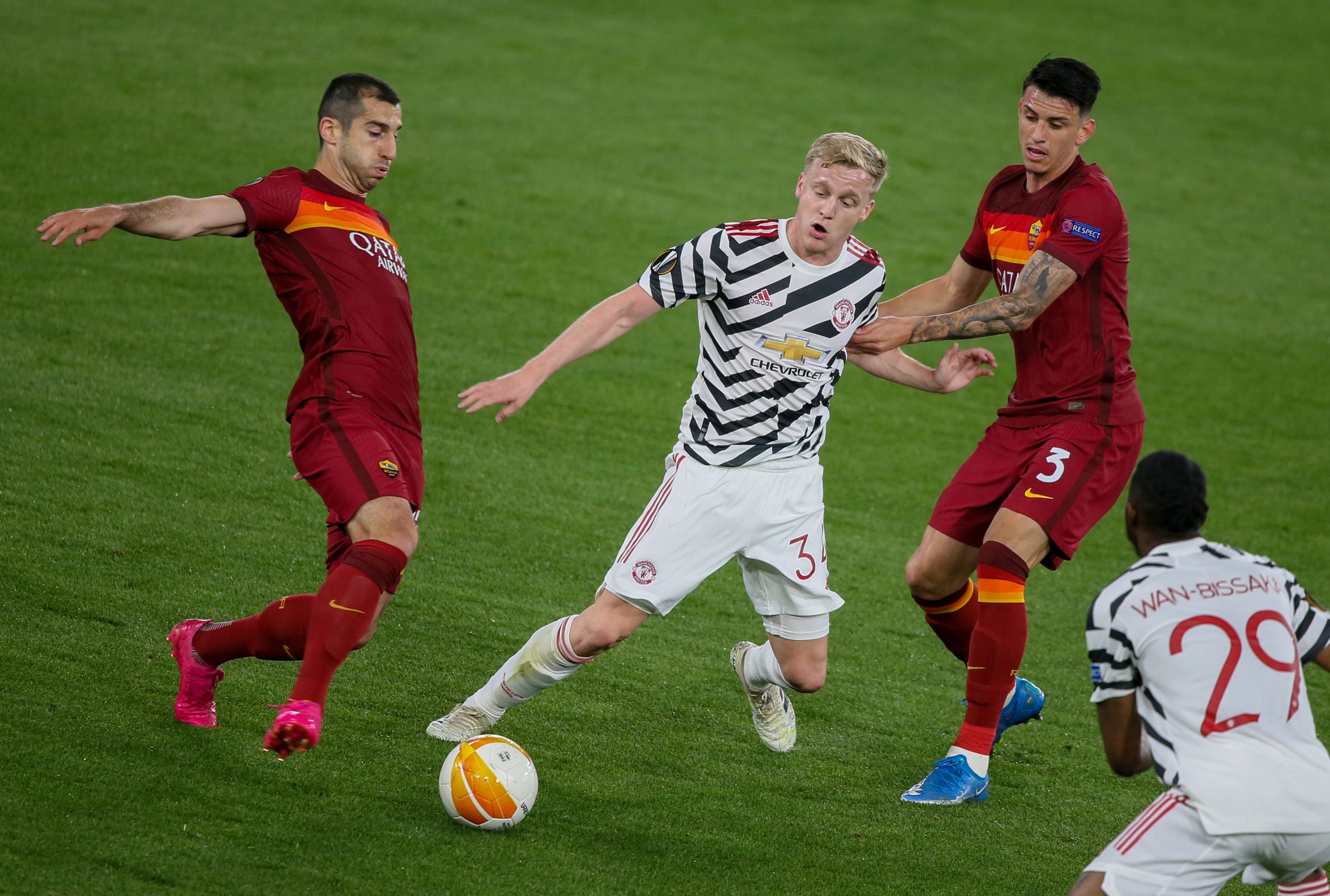 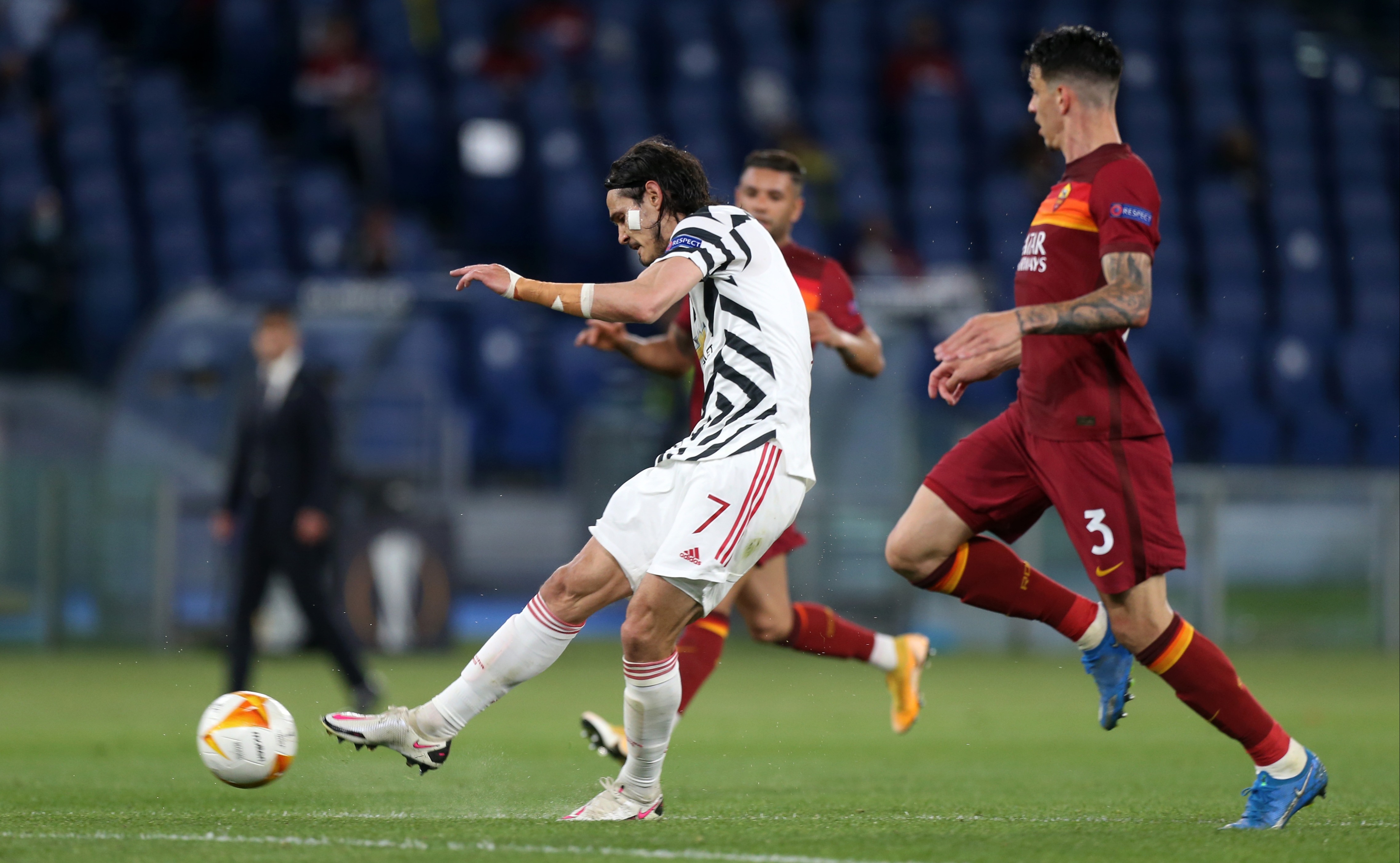 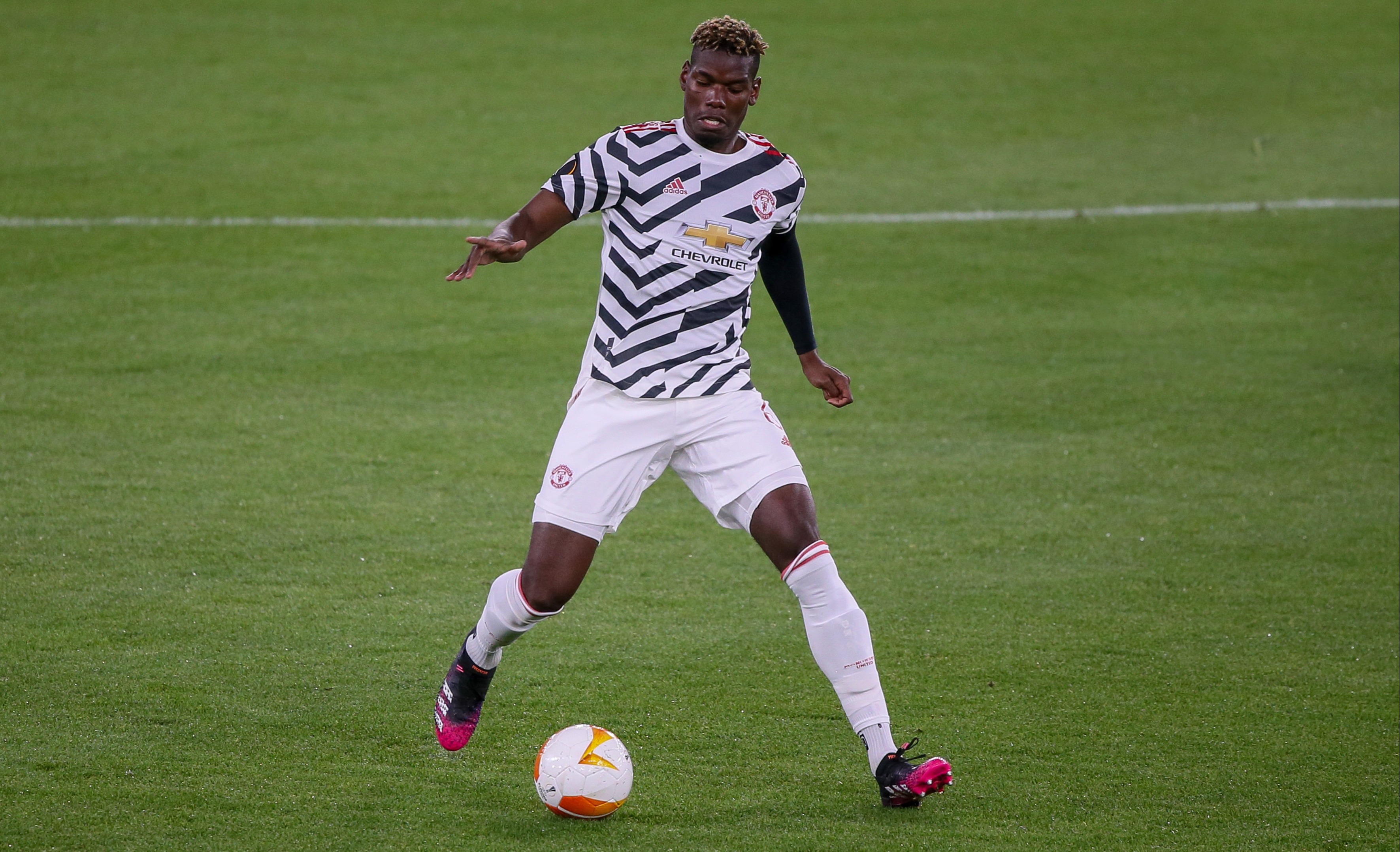 Stunning performance, especially in the first-half, suggesting it's not impossible he could reclaim the regular No1 shirt from Dean Henderson.

Began his opening-period heroics with a low reflex save from da Silva Peres' close-range shot in just the third minute. Continued them with a strong two-handed diving stop from Mancini. And peaked it all with another example of standing up well until the last second, as he kept out Mkhitaryan's fierce shot with his left hand – while moving the other way.

Handled immaculately after the break.

Untroubled at right-back before being taken off as a caution at half-time.

Notably less natural and confident at overlapping than fellow full-back Luke Shaw, but tight, athletic defending is what you expect and nearly always get from Wan-Bissaka.

Rarely tested as much as he might have hoped before the break, given his ongoing battle with Victor Lindelof to be the first-choice partner for Harry Magure in central defence.

Looked comfortable moving forward. But can hardly be happy with the number of chances Roma created during a second-half purple patch.

Sauntered through the first half, striding forward once to particular effect.

But could do little to help United regain control when Roma suddenly netted twice to take the lead on the night by the hour mark as the visitors' backline briefly looked a complete mess.

Caught in possession in shocking fashion early on, but strode down the left with a bit more swagger after that.

Nonetheless, this was not quite a performance to encourage those who think he should be England's first-choice left-back ahead of Chelsea's Ben Chilwell. Replaced by Alex Telles at the interval.

Delivered the perfectly-weighted ball from which Cavani smashed United in front on 40 minutes.Then his calm pass slipped in Greenwood for a reasonable chance.

Was less influential after the break, and hissatisfactory contribution for an unsung anchor midfielder was tarnished by Roma's second goal. Was robbed after attempting a trick, although Cristante's superb 22-yard finish was still a harsh punishment.

Played as a pivot along with Fred. rather than his recent more attacking role. And at times looked like he had the potential to dictate play from deep off either foot.

So often looks like the shy lad who is tongue-tied after asking out the girl of his dreams. Seems nice enough and bright enough but without doing enough to even believe himself he deserves another chance.

Muted performance, yet again on the fringes of the action. But his determined and neat work set up Fernandes for a firm shot well saved midway through the second period.

Best of all were outside-of-the boot flicks, especially to upgrade a fuid moe to something special, with Fred running onto it to tee up Cavani's opener.

Greenwood wasted an opportunity from another glimpse of Fernandes' swagger and vision. Then nonchalant control and a confident angled cross split the Roma defence for Cavani to head his second goal.

Flickered dangerously, going close in each half with firm shots. But is not yet the out-and-out striker United crave as a long-term successor to Cavani, nor is he likely to ever be a natural wideman or No10.

The livewire legend's two goals, wily movement and general presence made for an ideal exhibion of the centre-forwards craft.

Thumped home the United opener and timed his run smoothly to head his second goal with power and precision. Went close on at least four other occasios, but mostly through his awareness and ingenuity than wastefulness. Replaced by Rashford to save him.

Now has five goals in his last four games – and an incredible 13 in 14 against Roma.

ALEX TELLES (for Shaw, 45 mins) – 5. Positionally vulnerable when Roma caused huge problems for United's defence in the third quarter of the match. Attacked more after that.

BRANDON WILLIAMS (for Wan Bissaka, 45 mins) – 5. Steady but not by enough to suggest he can earn a recall.