DANNY WARD is set to get his chance as Leicester's no.1 goalkeeper this season as Kasper Schmeichel edges closer to the exit door.

The 2016 title-winning keeper is moving towards a surprise move to Nice which opens up a gap in the squad. 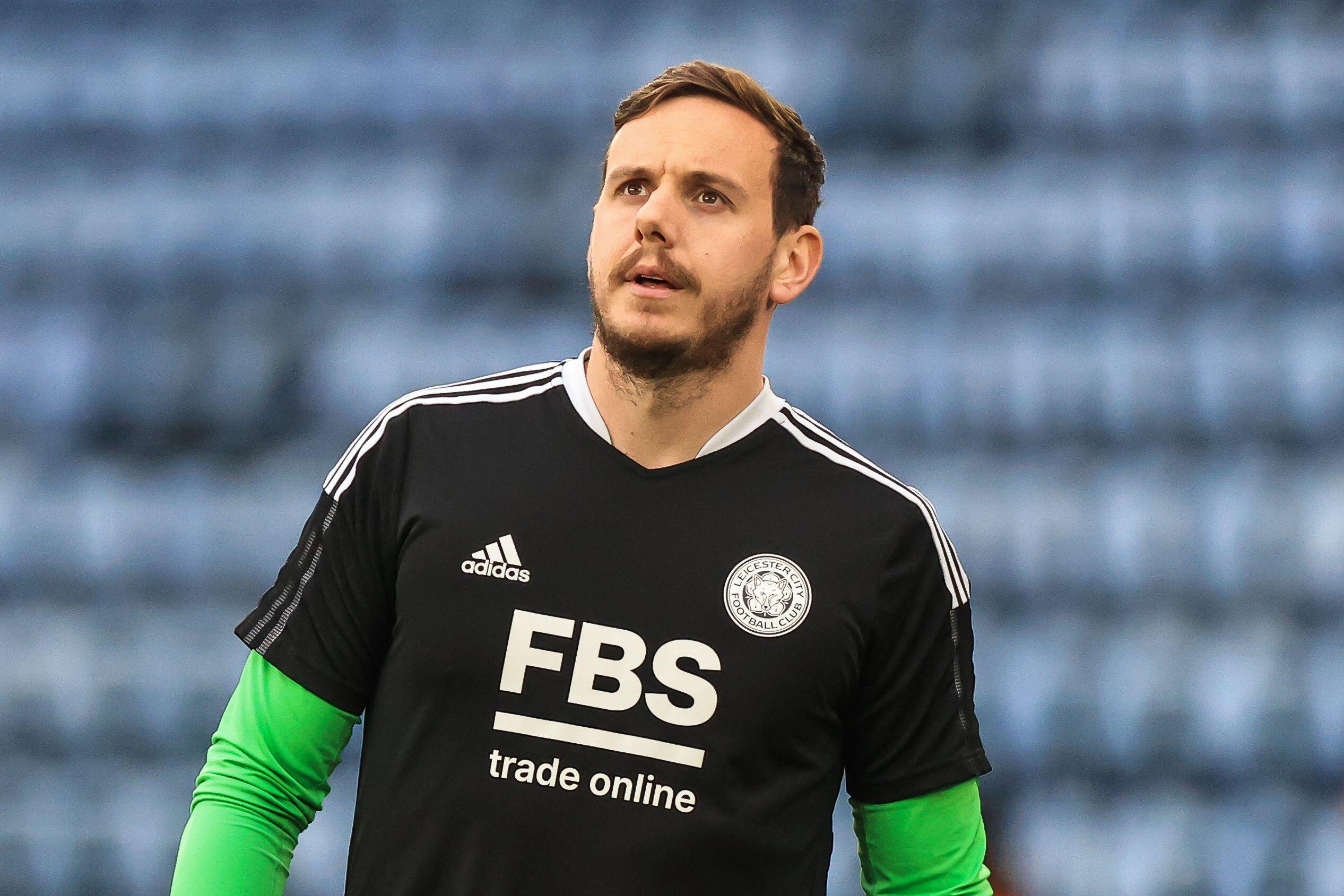 Brendan Rodgers has revealed Leicester are not set to buy a direct replacement for Schmeichel, and will instead recruit a new back-up keeper at best.

It gives Ward the chance to step up into the main role ahead of the new season after five years of playing second-fiddle at the King Power.

But he faces a fight with fellow Leicester goalkeeper Daniel Iversen to hold down the no.1 position.

Rodgers told reporters: "Danny Ward is an exceptional keeper. I’ve always said we’ve got a number one keeper there.

"He’s had some issues around his knee but that looks to be behind him now, he’s been training well. He’s looked good. If Kasper is to go, he’s a big possibility for us.

"Daniel Iversen has been out on loan and shown he’s a very competent goalkeeper.

"At 25 years of age, he’s got experience, so he’s here. I think we would still need to bring in another one as a back-up. I’d be happy with that.

"I worked with Danny and I knew his talent from Liverpool. He’s been really unfortunate here in that Kasper has never been injured.

"He’s been a really loyal and supportive number two."

Ward played in one of Leicester's final games of the season as they beat already-relegated Watford 5-1 at Vicarage Road.

Rodgers said that he was impressed with his showing back in May.

He added: "It’s a ‘what-if’ scenario so if Kasper was to move on, we saw him [Ward] against Watford, how he comes for crosses, how he takes the ball. He can deal with the ball at his feet.

"He was an international keeper with Wales until he picked up a little knock so I’ve got every confidence in him to go in and do a great job."

Ward only made two appearances in his six years at Liverpool between 2012 and 2018.

But he did get regular football when sent on loan spells to Morecambe, Aberdeen and Huddersfield Town.