Star man Kane has been struggling to find his feet all season following his Manchester City transfer fiasco. 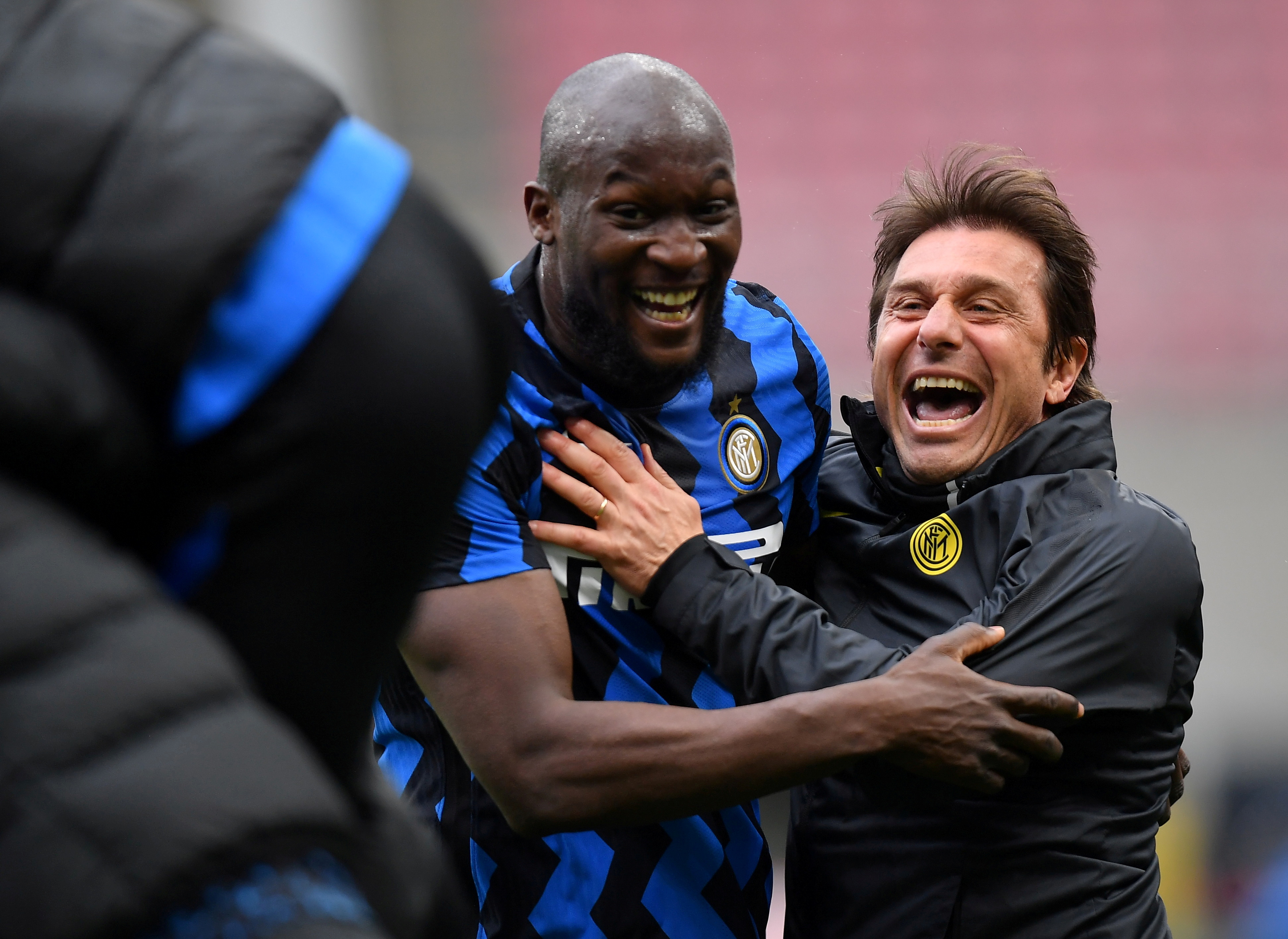 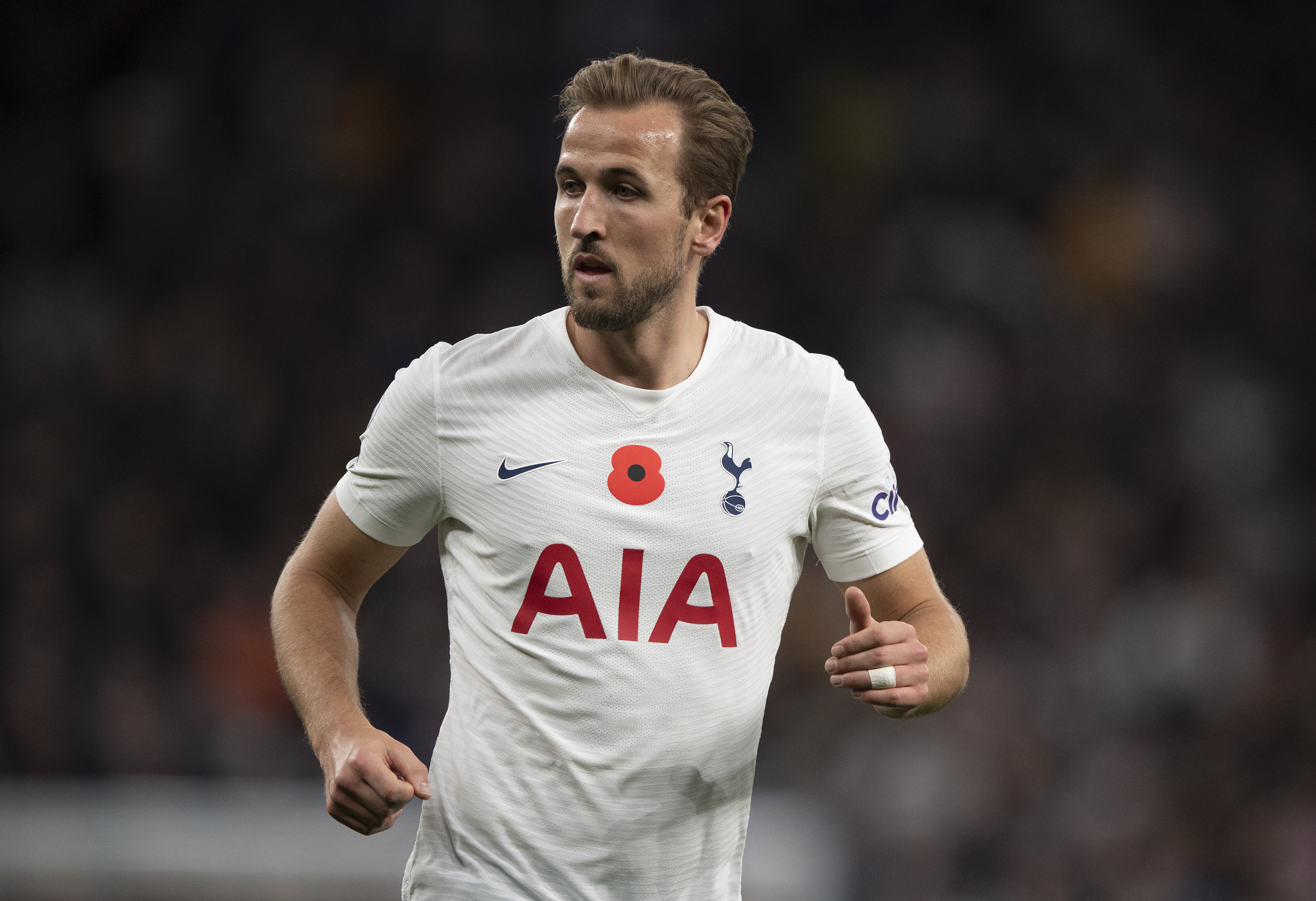 The England captain was lacking in form and, seemingly, motivation under former Spurs boss Nuno Espirito Santo – who was AXED after just four months on Monday.

Spurs legend Berbatov reckons Conte is the man to get the 28-year-old striker firing once more.

The Italian's done it before with big-name stars like Romelu Lukaku, and he can do the same with Kane, if Tottenham manage to get him through the door.

Lukaku was considered a flop at United before he joined Conte at Inter in 2019.

But under the former Chelsea manager's tutelage, he became the club's biggest star, helping them win the Serie A title last season for the first time in ten years with 21 league goals and 10 assists.

The Belgian's transformation led to his mega-bucks return to Chelsea this summer.

And Kane will reap the same rewards under Conte, who's said to be in London finalising his Spurs switch today.

Berbatov explained how Kane can thrive under Conte like Lukaku did while speaking to Betfair about the Italian.

He said: "During his time at Inter, Conte made Lukaku a better player. His confidence was down after moving from Manchester United and then at Inter he was reborn and became a goal machine.

"So you can easily say that Conte will be good for Harry Kane.

"Conte has that experience with big players. Sometimes a manager needs a special bond with the special players in the team.

"They need to know how to speak with them and know when to be firm and tell them the truth and how it is. 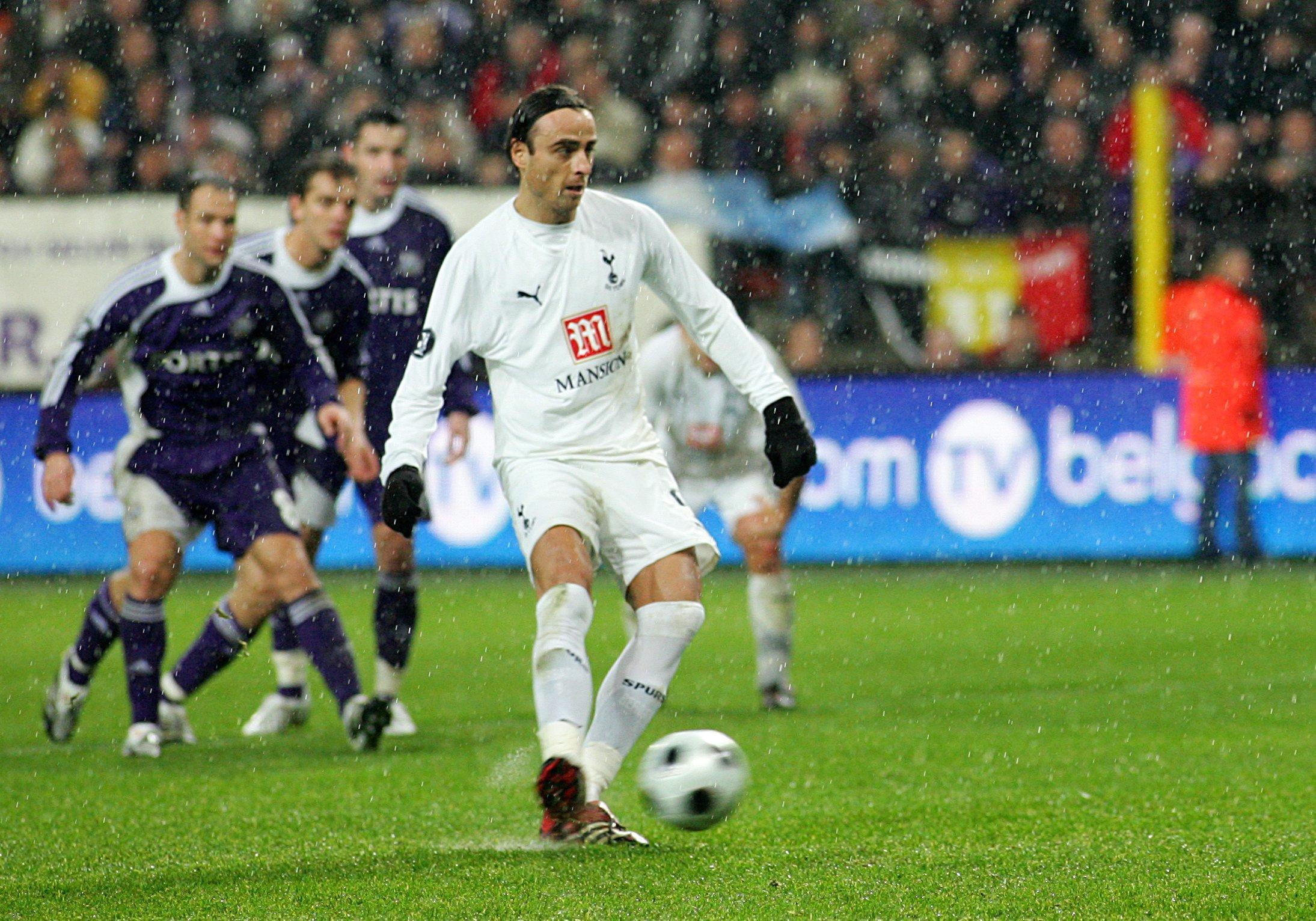 "There is a small issue with the way Kane is playing, but it also comes down to the whole performance of the team because he depends on those around him. Conte, who has fresh ideas, could be good for Kane."

However, Berbatov reckons the whole Spurs team will also benefit from Conte's wisdom.

Not only will he make them tighten up in defence, Conte will bring passionate, attacking football to White Hart Lane and wow the fans like he did at the San Siro when Inter scored 89 goals in their Scudetto winning season.