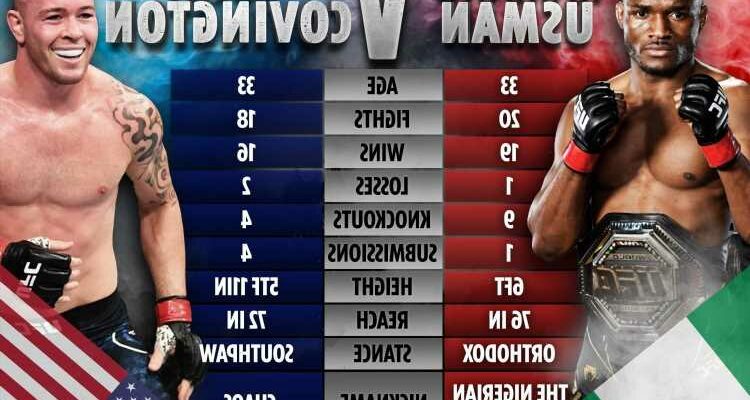 HAVING retained his UFC welterweight title against Jorge Masvidal, Kamaru Usman looks set for yet another rematch.

But this time it will be against Colby Covington, the man he stopped after five thrilling rounds in December 2019. 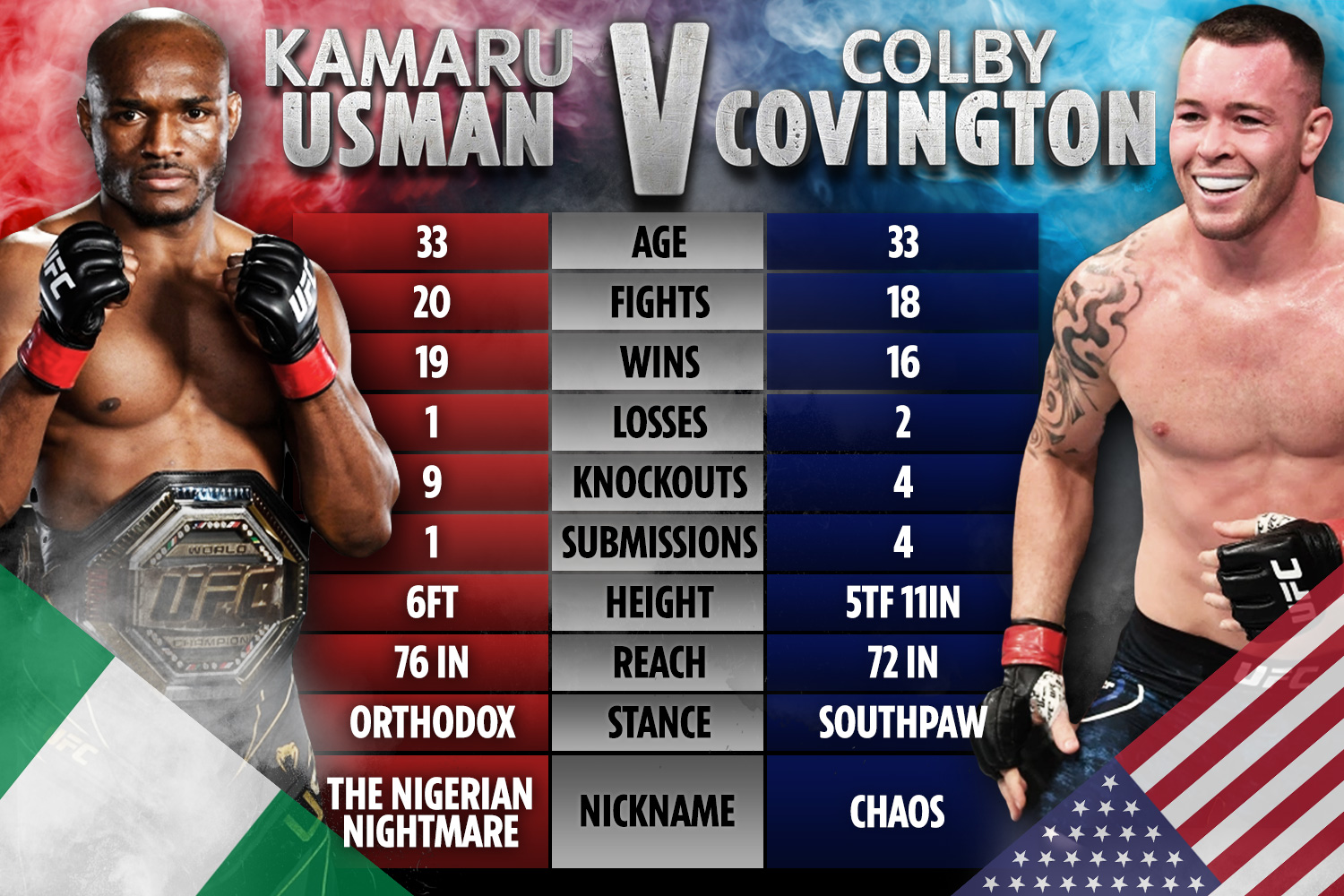 After Usman knocked out Masvidal at UFC 261, Dana White said: "The clear cut guy now is Covington and we'll see how these other things play out

"The guy right now is Colby."

A lot has changed since Covington and Usman met and here SunSport runs down how they compare.

Usman is unbeaten in his 14 UFC fights, 19-1 in total with his only loss coming in his second ever fight.

The welterweight is a dominant grappler but failed to win over fans due to his low-risk but highly affective tactics.

Even UFC president White was fuming after Usman claimed he only put in 30 per cent effort when beating Emil Weber Meek in 2018.

But following two more wins, The Ultimate Fighter winner could not be denied a title shot and in 2019 Tyron Woodley was dethroned in devastating fashion.

Usman has since made four successful defences, winning three by stoppage while transitioning to a more aggressive style.

He linked up with coach Trevor Wittman last year, since showing two great striking displays against Gilbert Burns and Masvidal.

Usman and Covington are equally matched up on the ground, but the champ has shown significant improvements on his feet.

He also has a power and size advantage over the American challenger, who walked out with a busted jaw after their first fight. 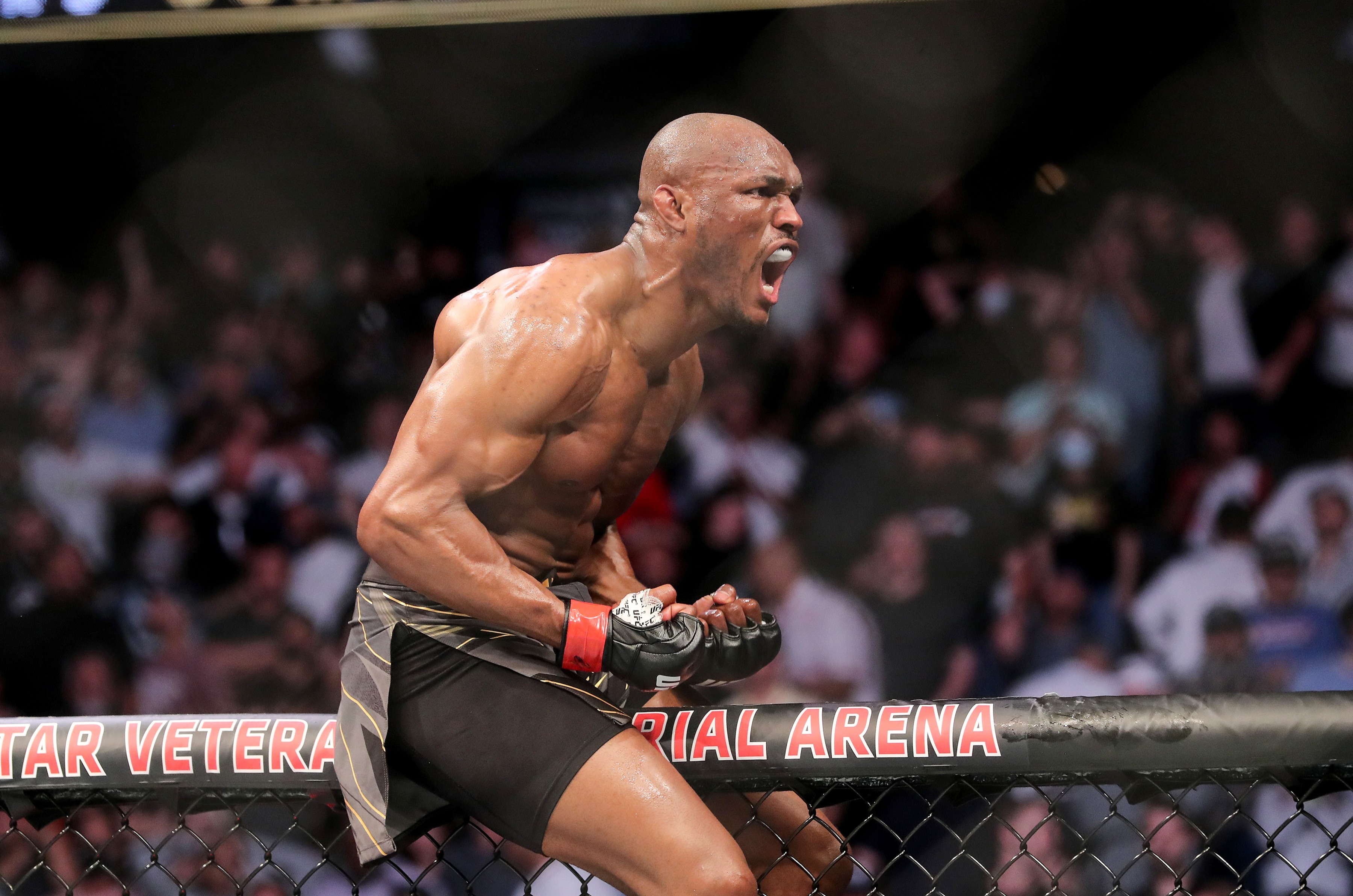 Covington was facing the UFC axe in 2017 as he quietly rose through the 170lb rankings.

To drum up some interest, he turned bad boy and loudmouth, taking aim at anyone in his way.

Despite his verbal sparring, Covington was backing it up in the cage, with wins over Demian Maia, Rafael dos Anjos and Robbie Lawler.

It earned him a shot at Usman's belt, which he lost in the last round with the pair hard to split at the time of the stoppage, which Covington disputed.

Due to his falling out with American Top Team stable-mates Masvidal and Dustin Poirier, the Californian left the gym.

In his return fight against Woodley, which he won in round five, Covington also showed more striking ability.

His work rate is almost unmatched in the division and gives him an endurance advantage over his rivals.

On paper he also has the wrestling accolades to out-grapple Usman, though their first bout was, to the surprise of many, fought on the feet. 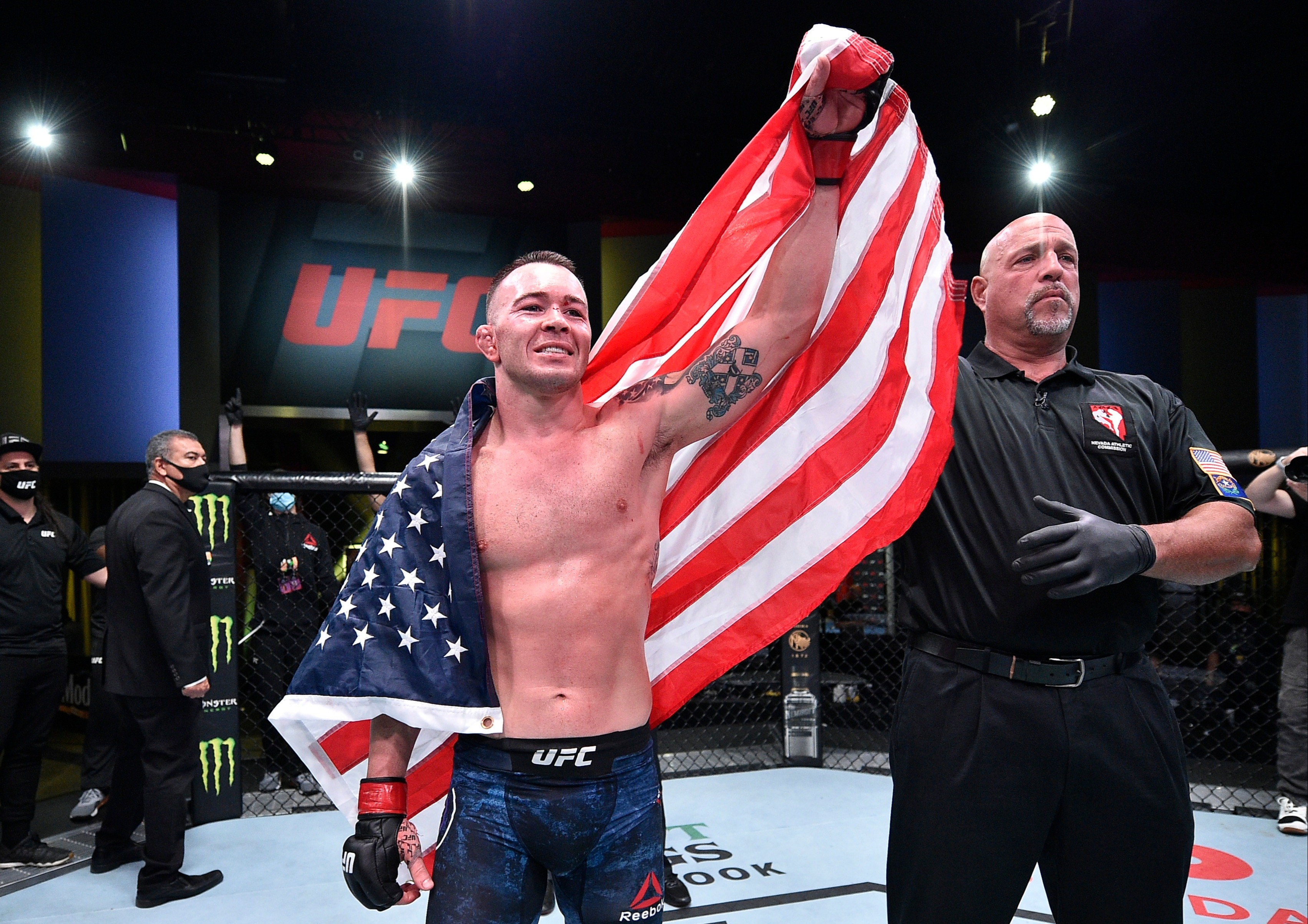