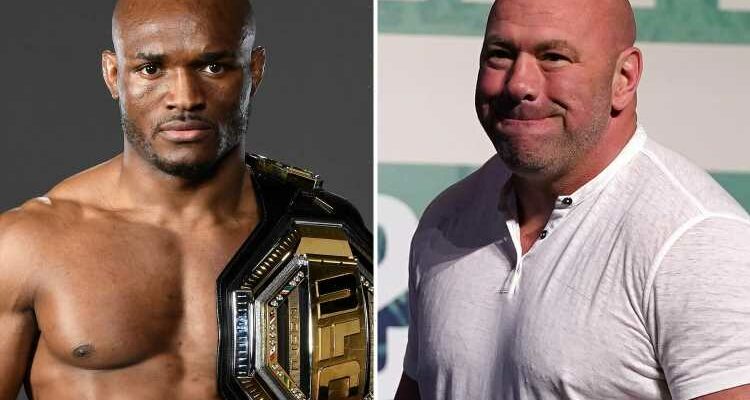 KAMARU USMAN is 'on the way to being the GOAT', claims UFC president Dana White.

The Nigerian Nightmare, 33, stunned Jorge Masvidal on Saturday night to extend his winning run in the franchise to 14. 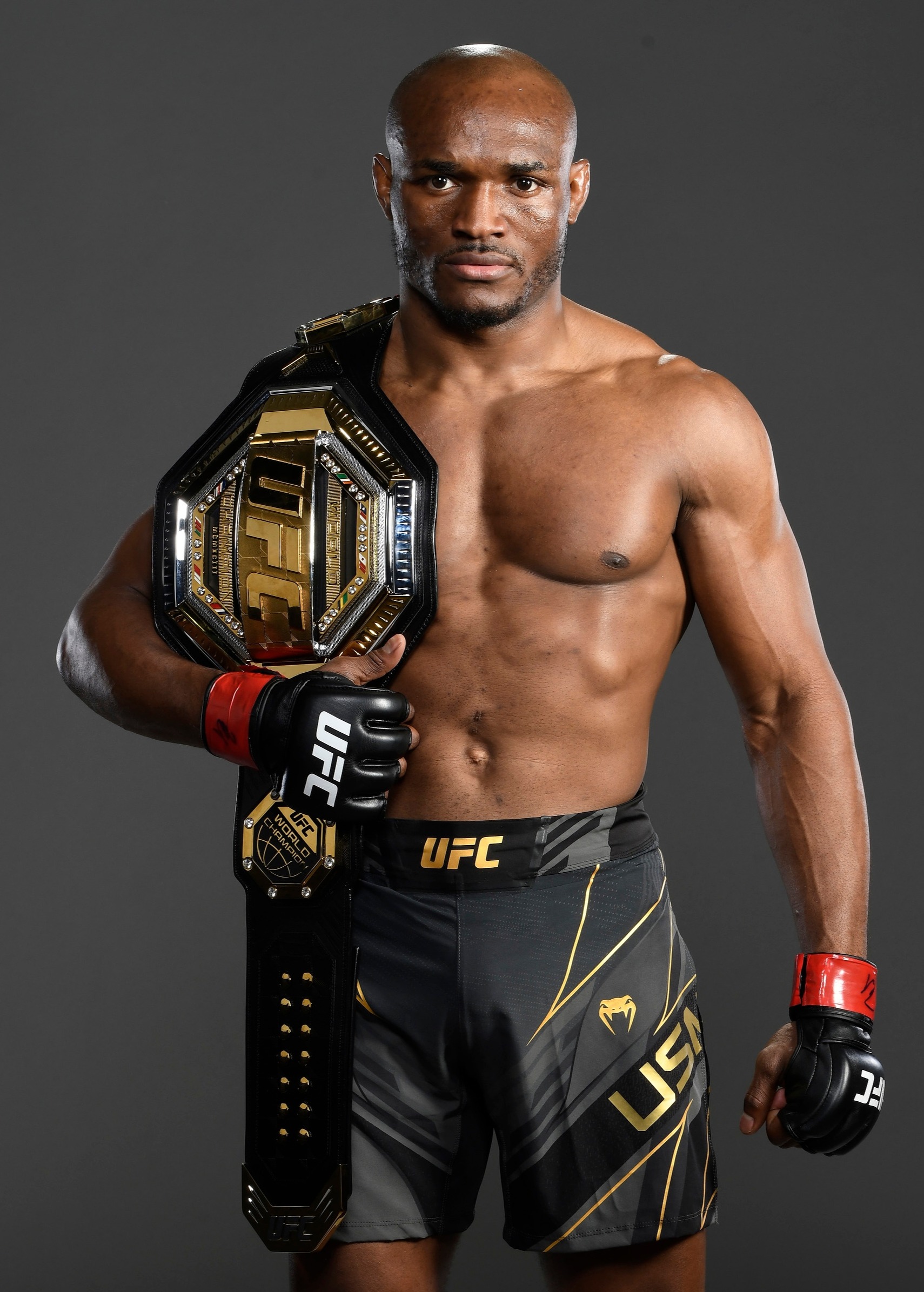 He produced one of the knockouts of the century in the second round on his way to defending the world lightweight belt.

White was full of praise for the 19-1 champ – and believes he is en route to becoming the greatest MMA fighter of all time despite some unpopularity surrounding him.

He told MMA Junkie: "I think we can all agree. No matter how you feel, the guy is getting booed in there tonight, (but) he’s one of the best ever.

"He’s on his way to probably being the greatest of all time.

"I mean, the guy is an absolute stud. He looks better every time he comes out."

Usman won nine of his first 12 UFC fights on points and came in for criticism for failing to wow the fans with spectacular knockouts.

He beat Emil Meek 'at 30 per cent' in 2018, claimed the lightweight belt the following year against Tyron Woodley and stopped Colby Covington 50 seconds before the final bell.

However, he took his performances to another level on Saturday with his sensational stoppage of Masvidal early in the second.

Fans lauded the finish as 'the deadliest knockout' and 'out of this world'.

White was quick to shut down anyone still claiming Usman does not bring entertainment value.

He added: "These people talk about him being boring.

"He changed after he gave that whole, ‘I only gave 30 per cent tonight thing.’

"He’s been a different human being ever since the (Rafael dos Anjos) fight.”

A fired-up Usman added: "Y'all said you wanted violence? You're welcome!

Usman's UFC 261 win was his fourth successful defence of his world title but and 14th UFC victory in a row, just two short of Anderson Silva's record.

And in March, he was named second in the pound-for-pound UFC rankings, only behind Jon Jones in top spot. 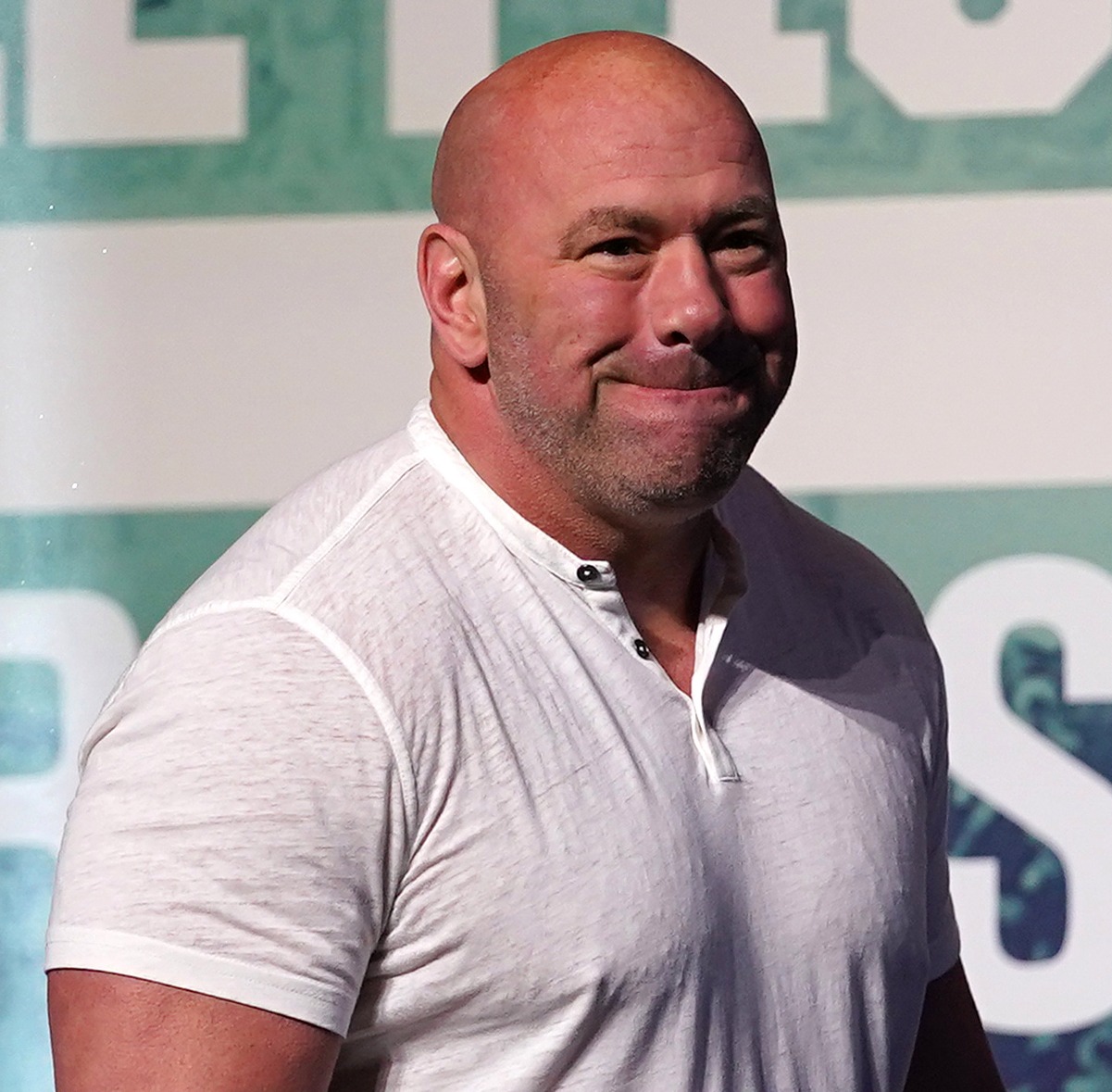