And when they can ditch their cars, they'll find anything suitable as a means of transport. 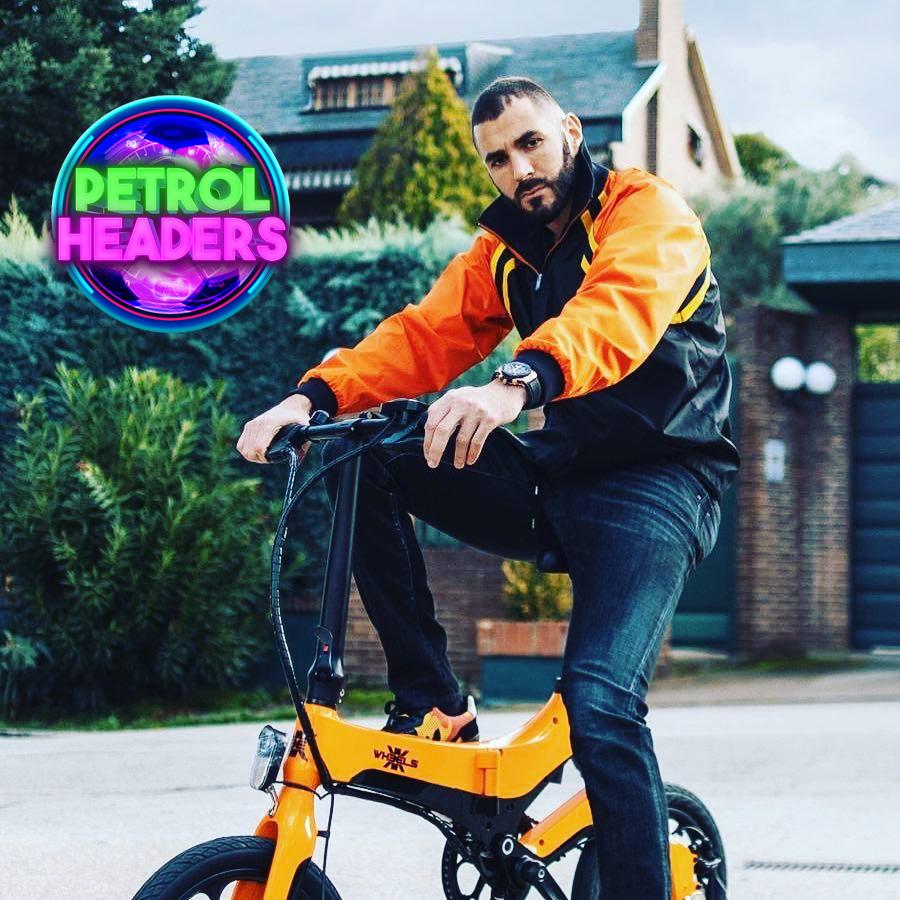 And now, we've got a French contingent spearheaded by Karim Benzema, who are jumping on their saddles instead of getting behind a fast car's steering wheel.

The Real Madrid forward, Benjamin Mendy, Nabil Fekir and Layvin Kurzawa are just some Les Bleus stars who own electric bikes from KWheels.

Joining them are South American pair Thiago Silva and Angel Di Maria, who can both be seen on their bikes on the company's Instagram page. 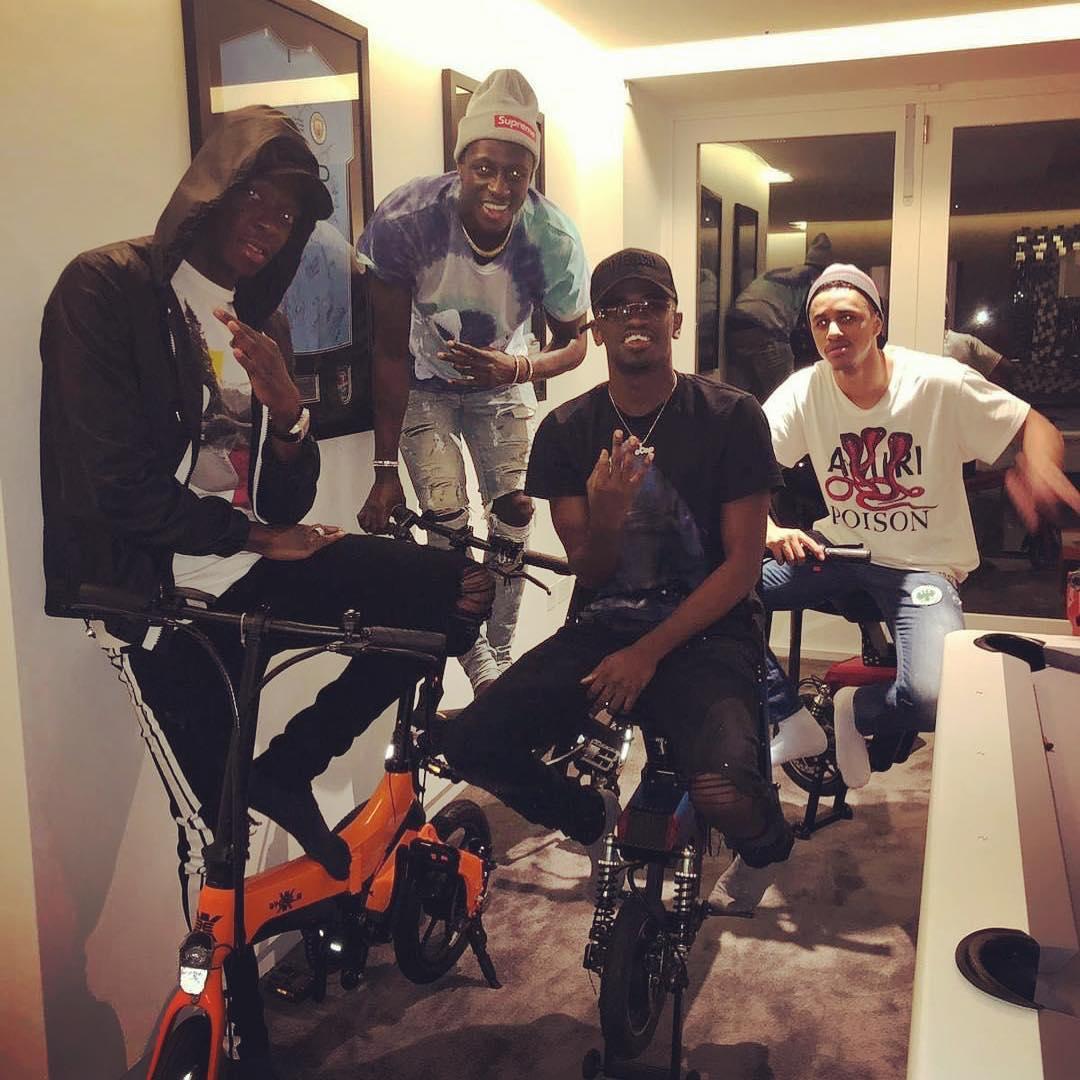 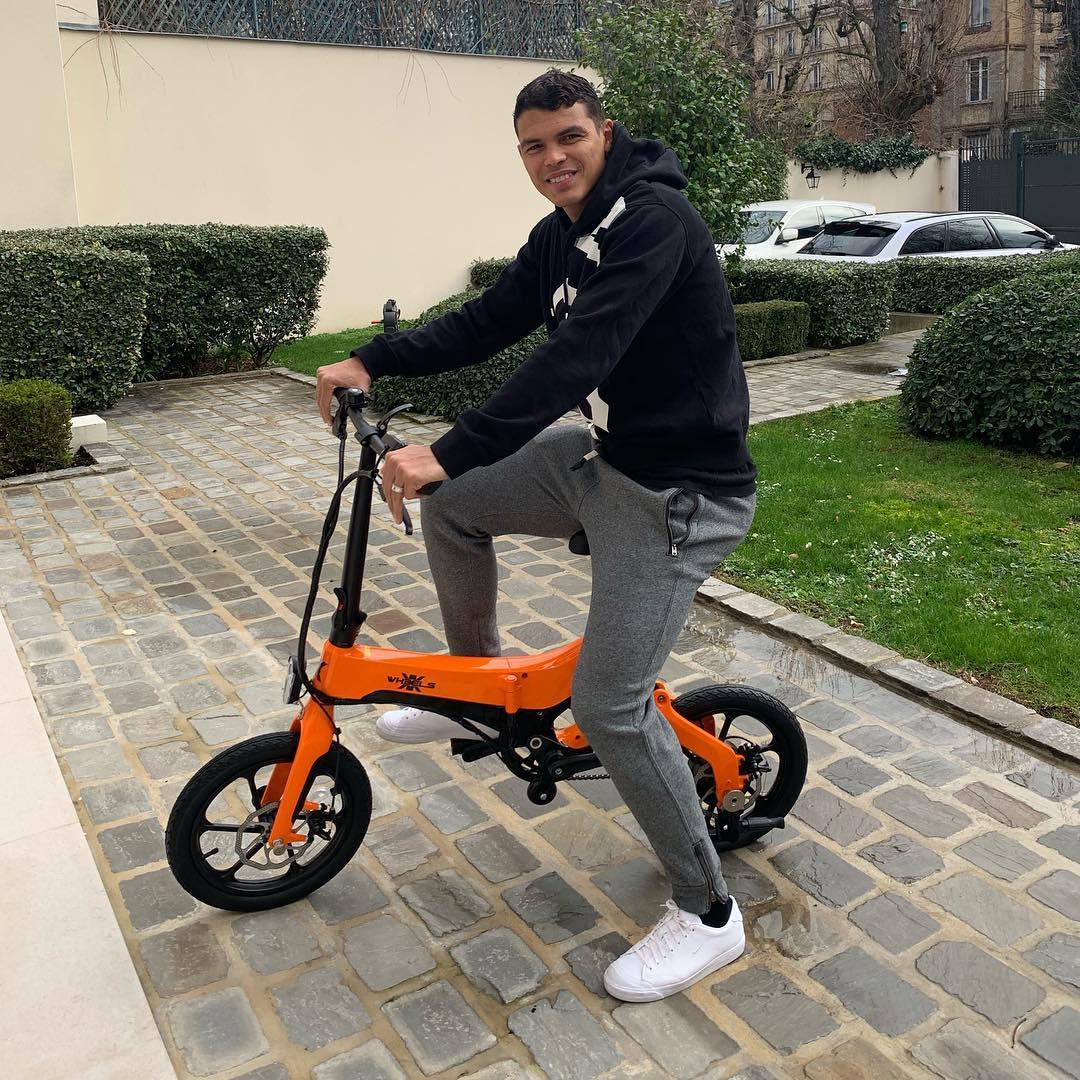 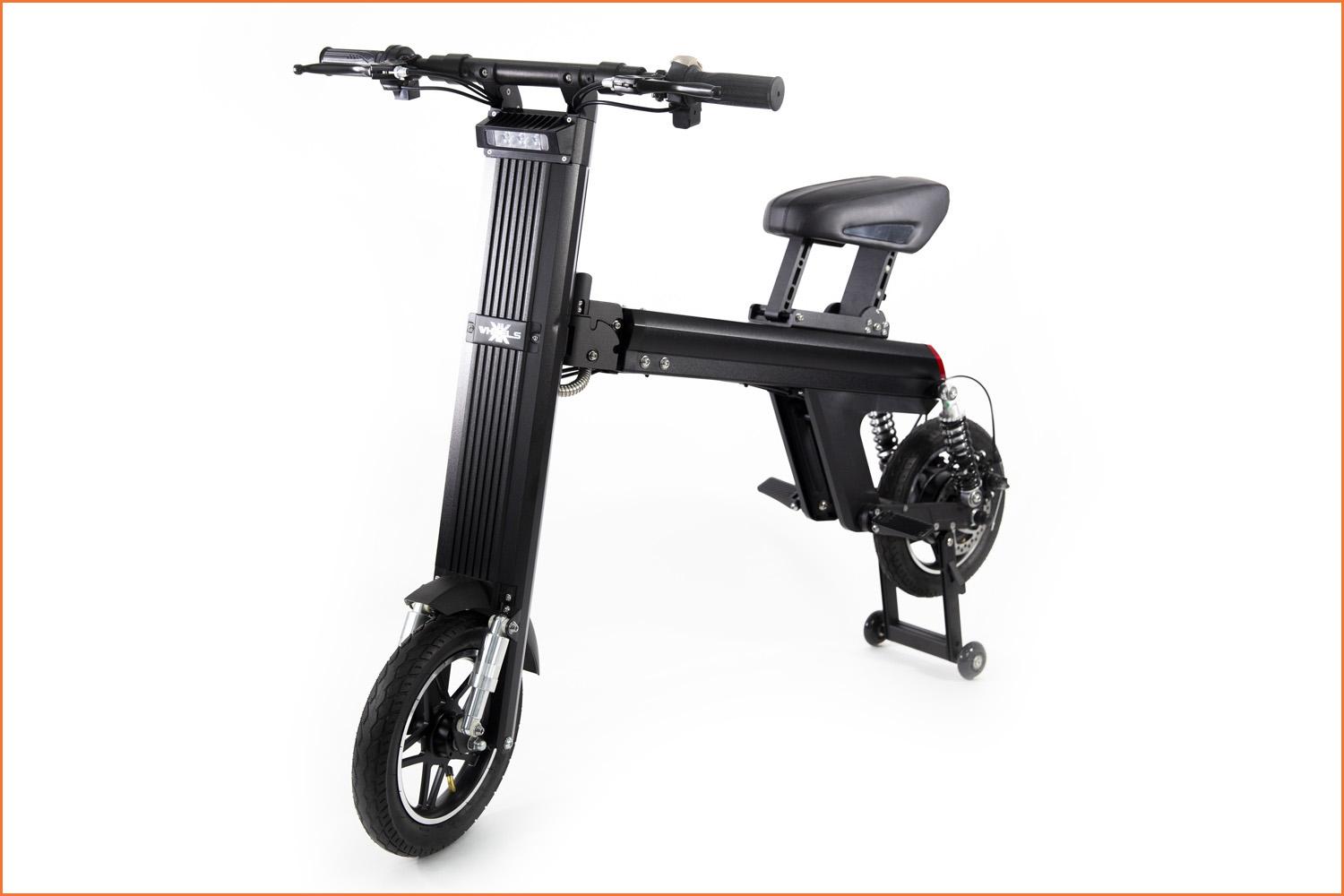 Starting at around £1,000 for the K-Bike, raising to £1,1000 for the City- Bike they've become the ultimate toy to own for the elite ballers.

Available in four colours – black, blue, red and orange, they're perfect if you need to nip out to the shops and zoom around a busy city.

And they're pretty nippy too. 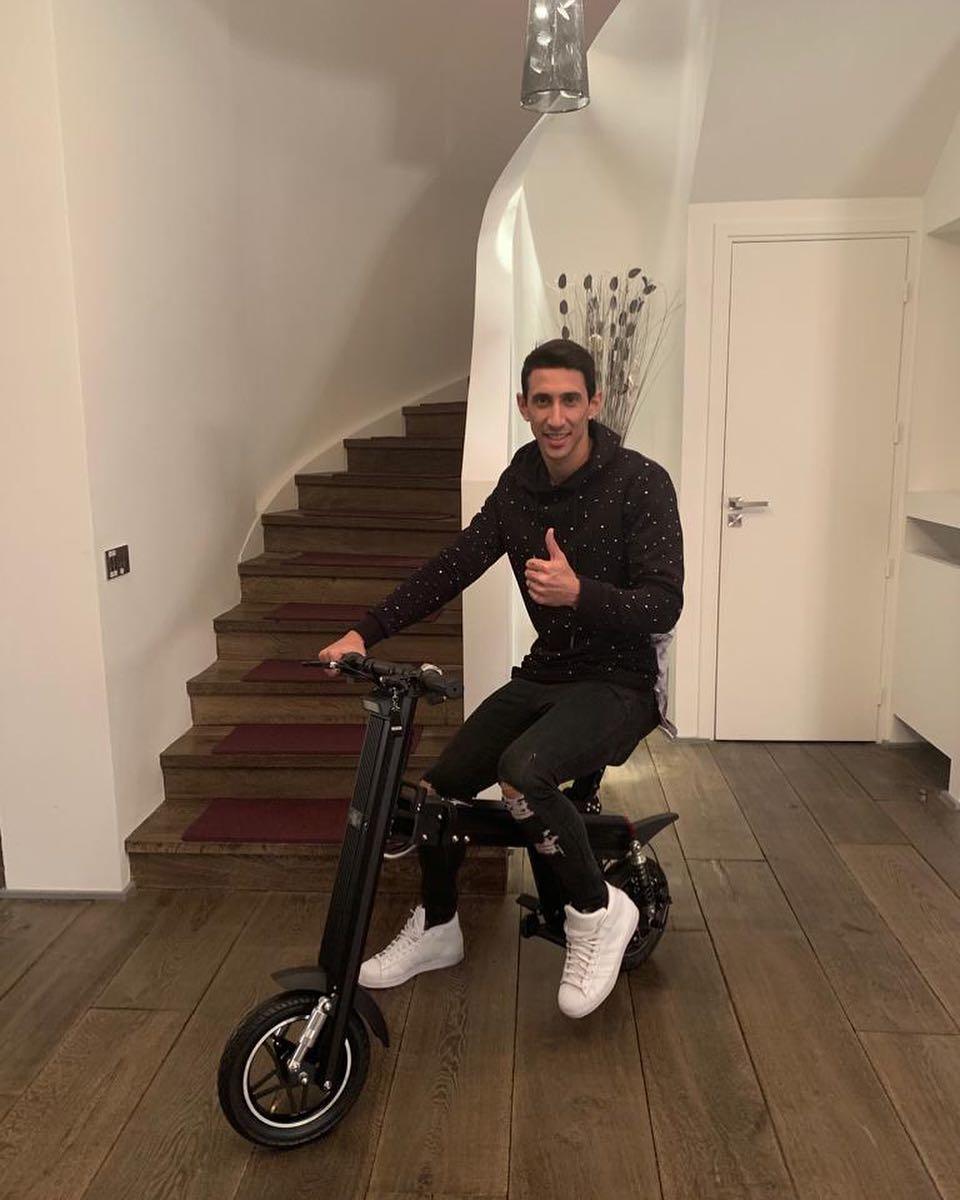 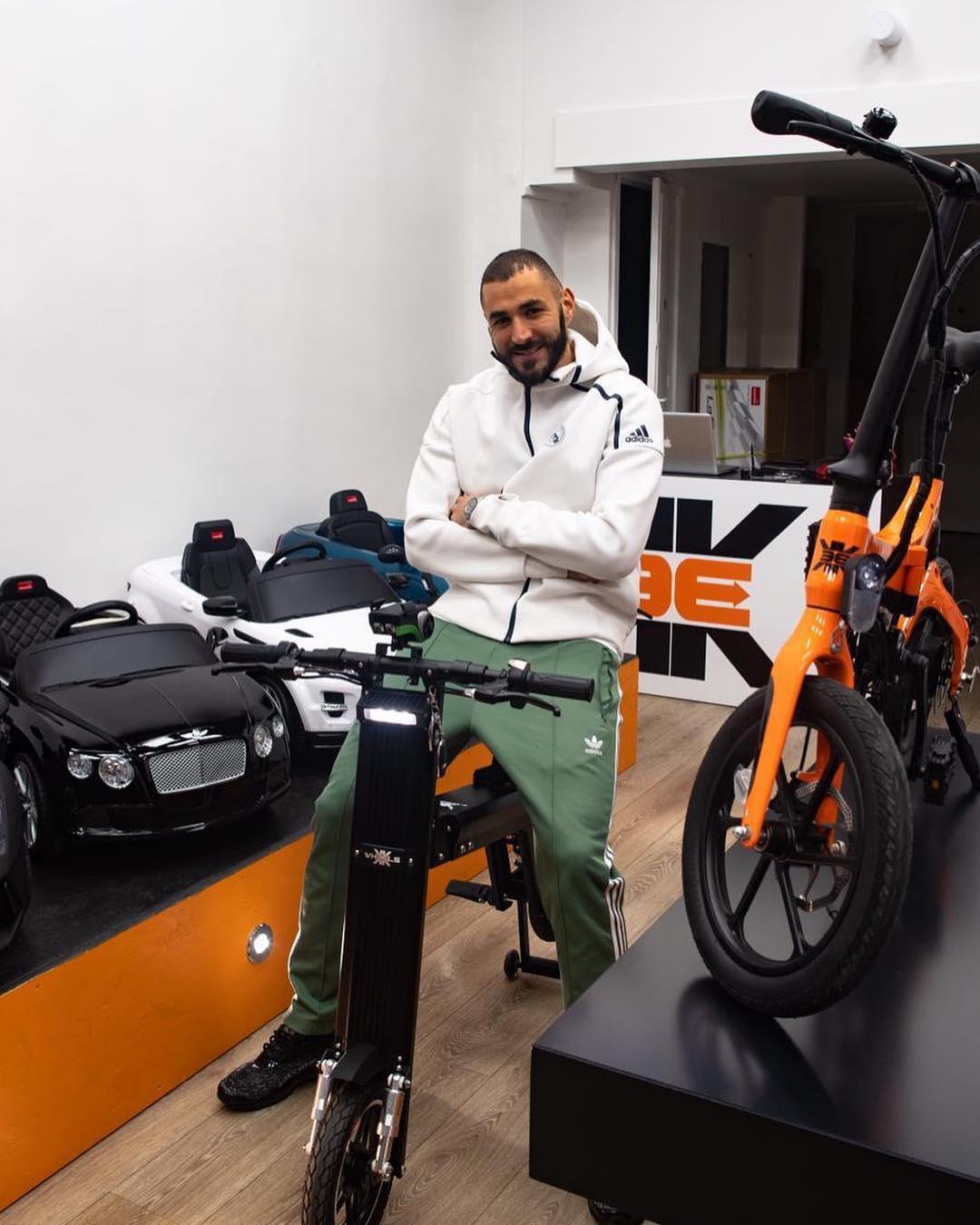 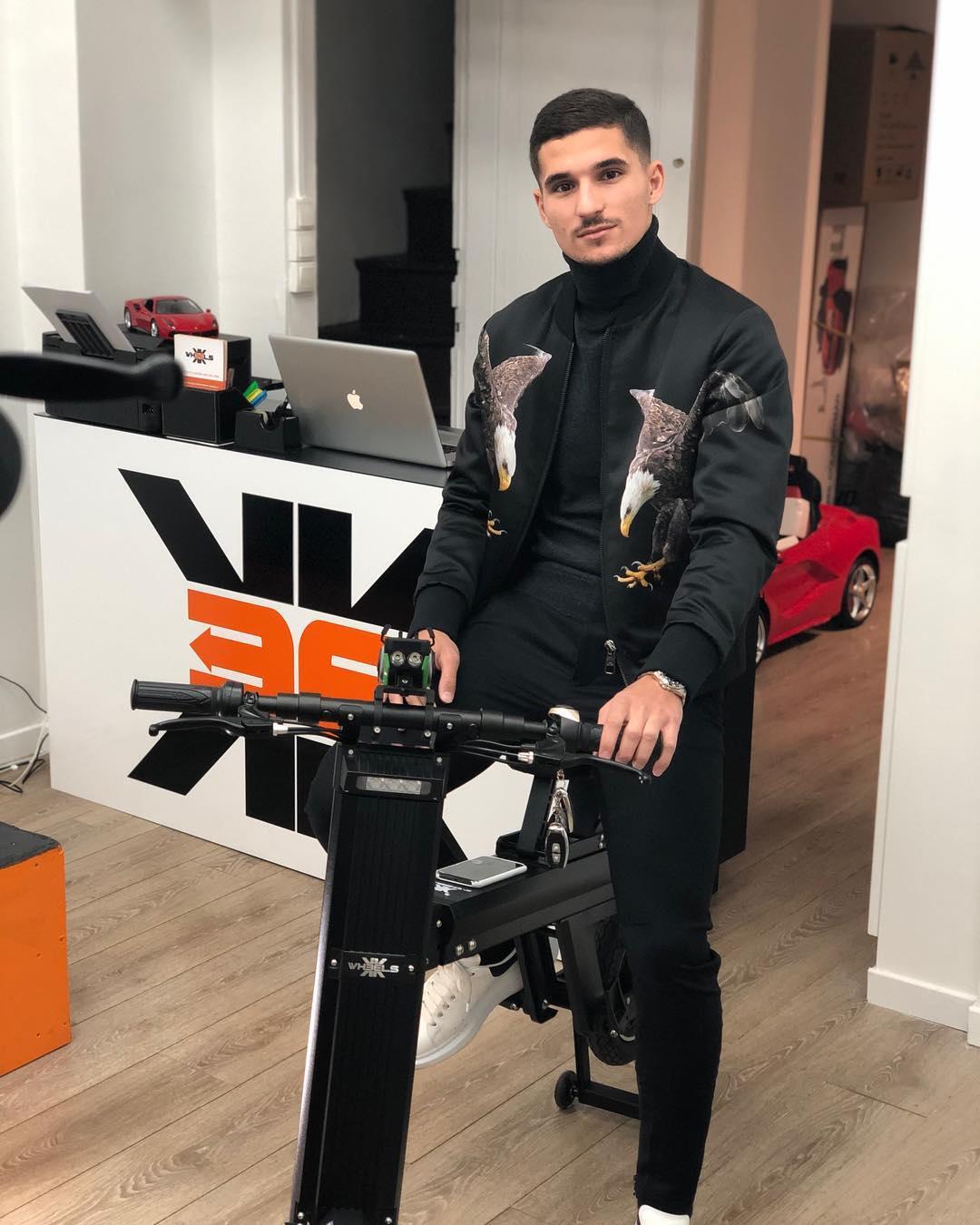 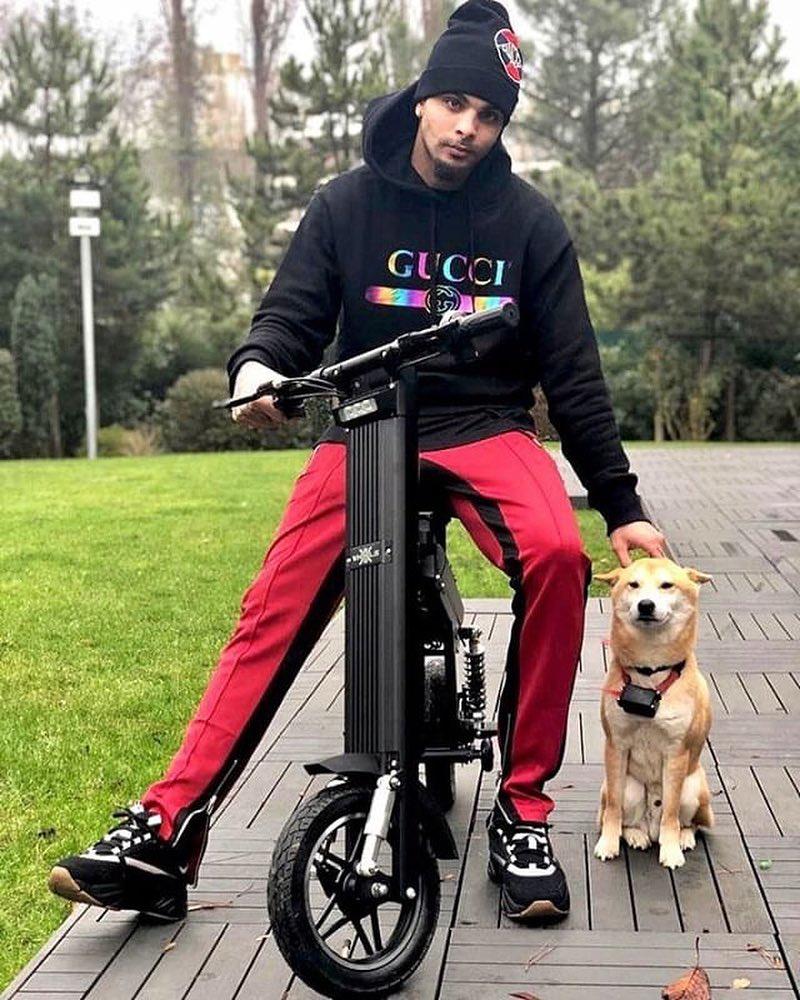 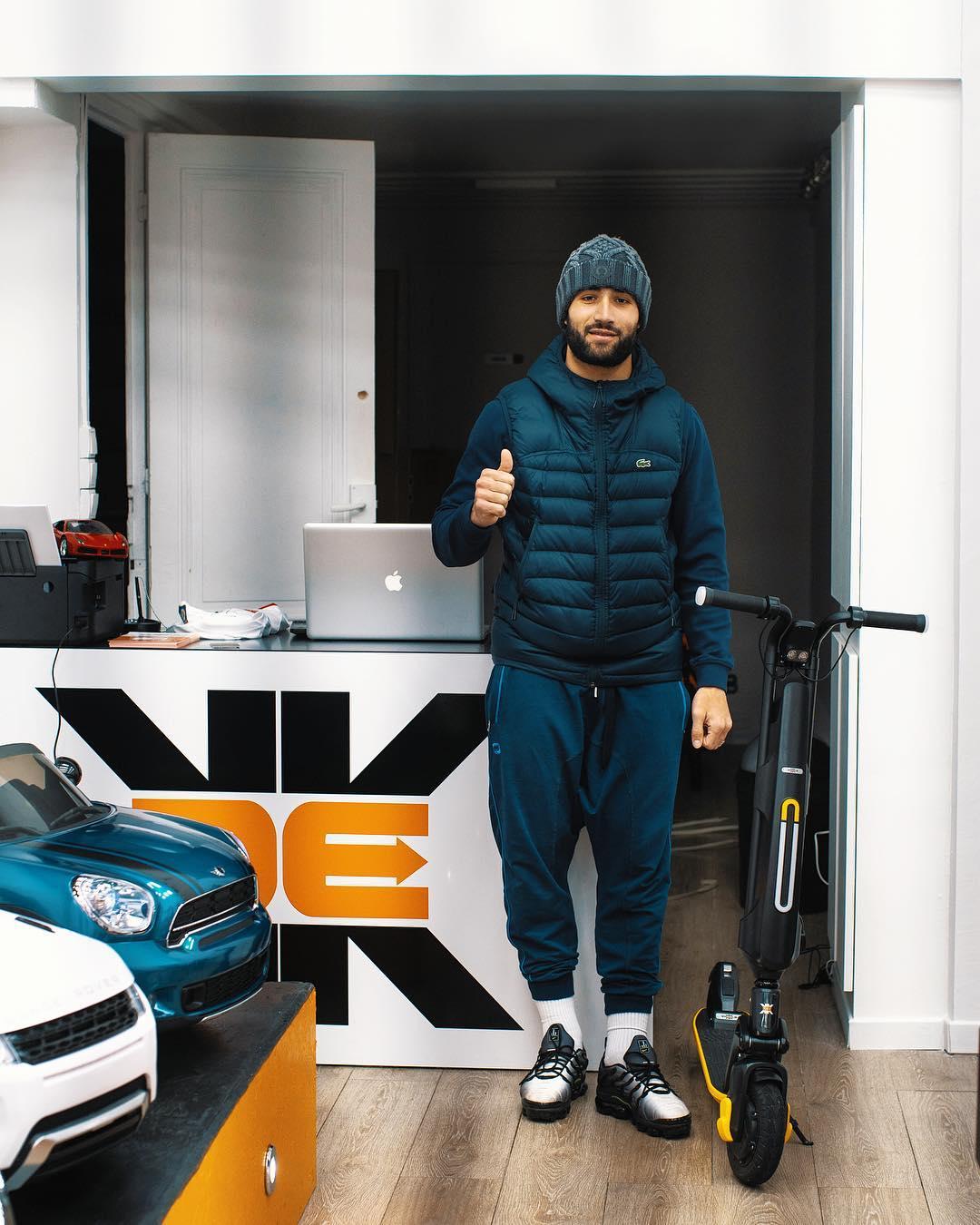 Both the K-Bike and City-Bike can hit a top speed of 15.5mph, if you've got anywhere to be in a hurry.

And don't think they're limited to just short journeys, or be surprised if one day the likes of Fekir, Silva and Mendy roll into training on their bike.

They can reach a distance of 30-40 miles on a three-five hour charge, a massive travel range for the rider.

Honestly, footballers today don't have any excuse for being late to training.

Check out what bikes KWheels have to offer on their website.