JUVENTUS can wrap up an eighth-straight Serie A title with a point at home to Fiorentina.

The Old Lady were denied last weekend when they went down 2-1 to relegation-threatened SPAL, but can seal the trophy infront of their own supporters this weekend. 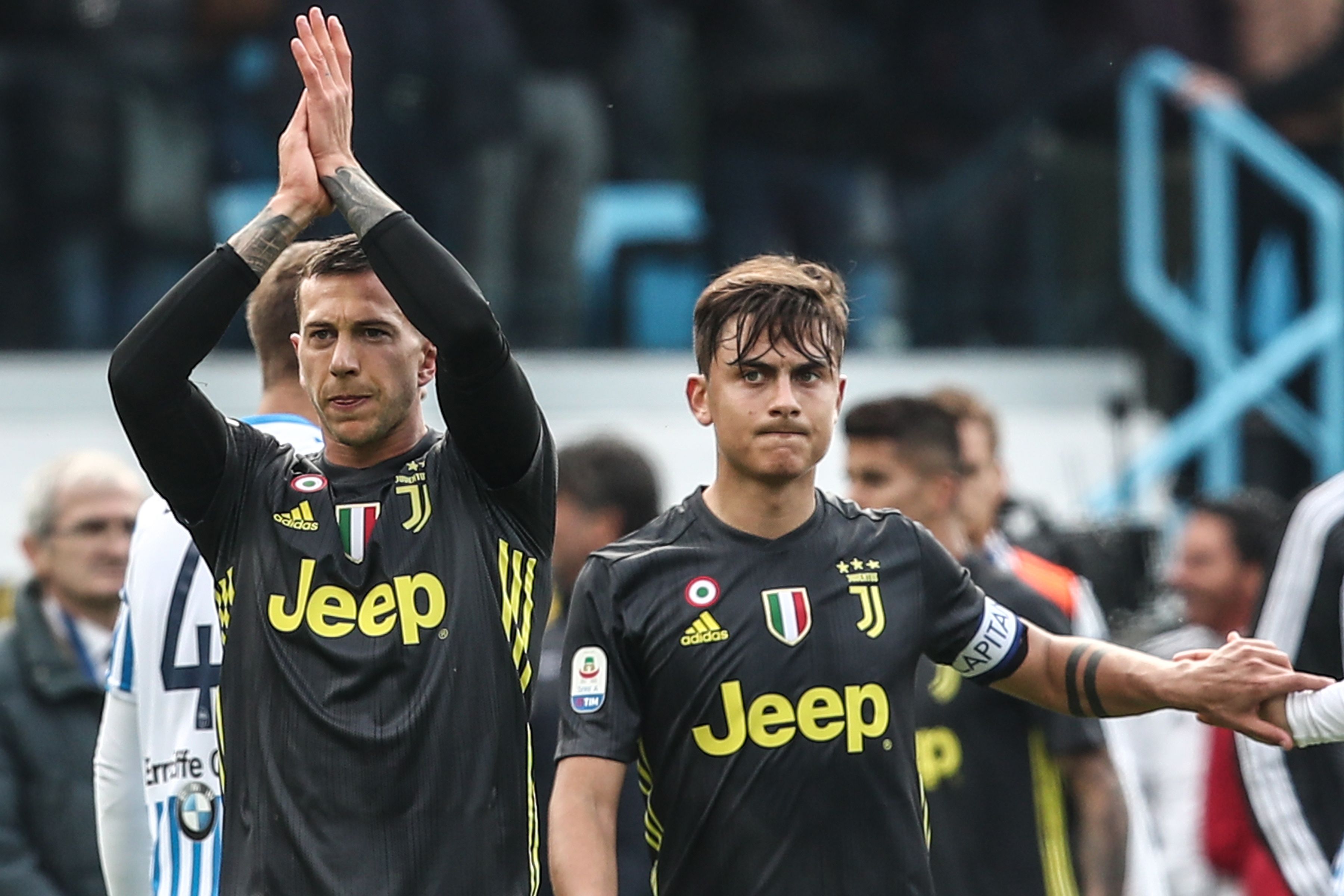 THIS Serie A clash is set for Saturday, April 20.

When the sides met earlier in the season, the game finished 3-0 to Juve.

How do I watch Juventus vs Fiorentina for free?

HERE in the UK, the game is being shown live on Premier Sports 1.

Due to the TV blanket ban between 3pm and 5.15pm on Saturday afternoons, coverage will join with the game already 15 minutes in.

Premier Sports is available through your TV via both Sky (412) and Virgin (551).

The channel costs £9.99 a month for new customers.

Sky subscribers can watch Premier Sports for free by signing up to a one-month free trial.

Everybody else can purchase a one-month free trial of the Premier Player to live stream the match.

If not cancelled, Premier Sports will cost £9.99 per month once the trial period ends.