JUVENTUS and Benevento players paused after ten minutes of their Serie A clash to pay tribute to Diego Maradona.

The Argentina legend, who led Napoli to two Scudetti during a prestigious career, died on Tuesday from heart failure. 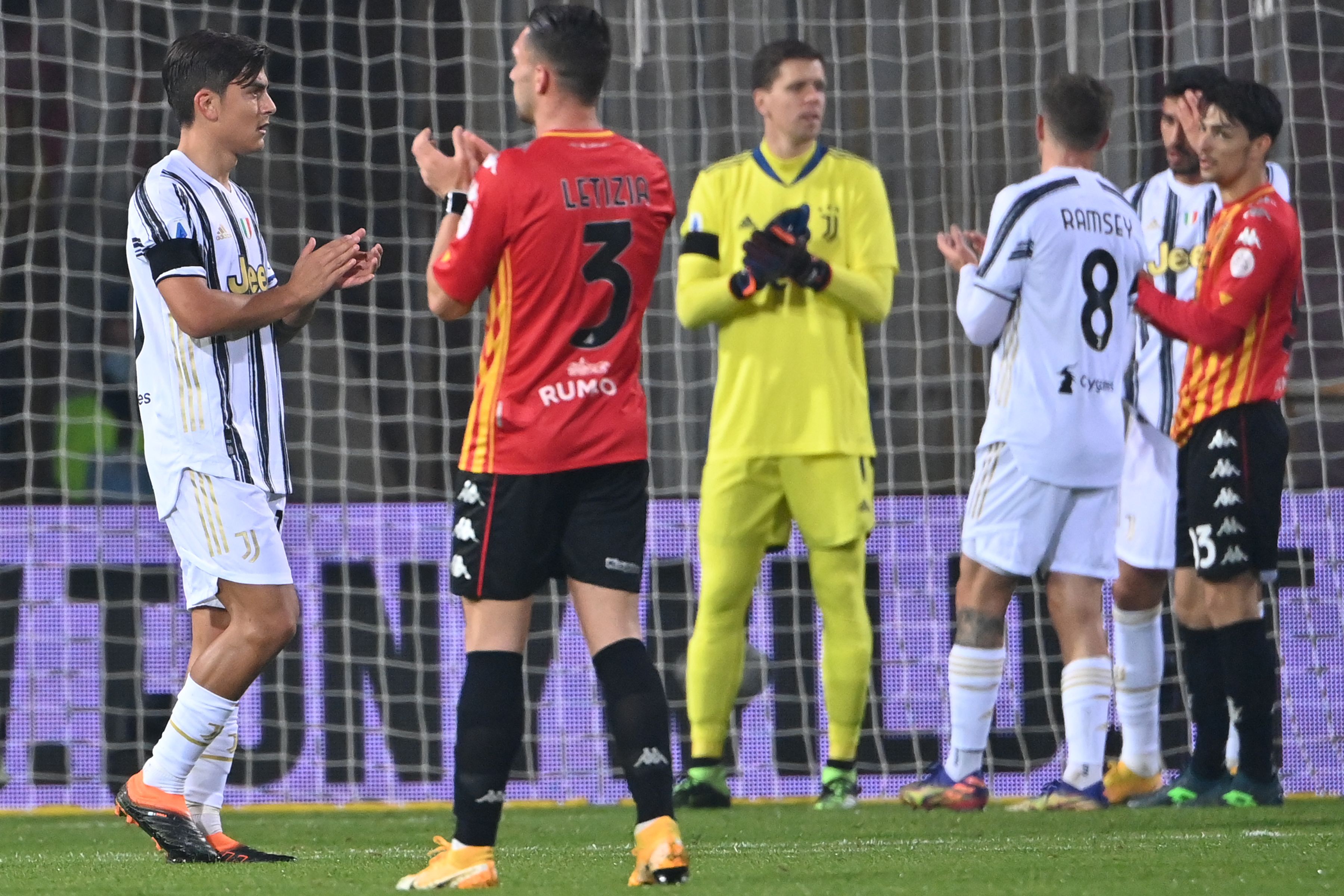 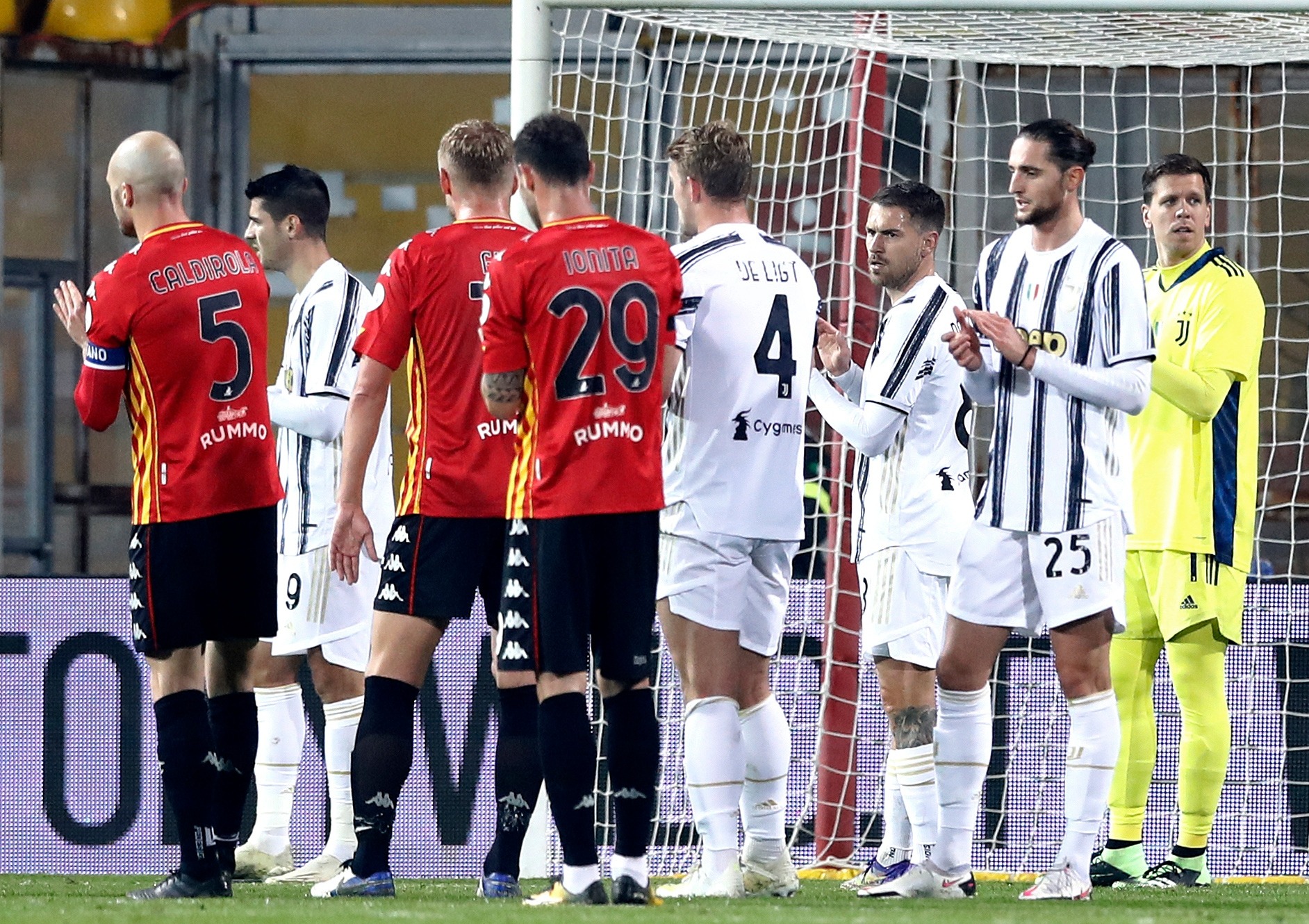 Ahead of Saturday night's Serie A clash, both teams took part in a minute's silence in honour of the icon.

And, ten minutes into the game, they applauded the career of a superstar who wore the No10 shirt.

A graphic in the blue of Napoli was overlaid onto the empty Stadio Ciro Vigorito stands, featuring the phrase 'AD10S DIEGO'.

Juventus went toe-to-toe with Maradona throughout his seven years in Italy.

It was the Bianconeri who finished just three points behind the midfielder's Napoli in 1987 as he led the Partenopei to their first-ever Serie A title.

On Wednesday, Juventus posted a clip of Maradona scoring a stunning indirect free-kick against them.

Football fans worldwide have come together to commemorate the life of the special talent, who died at the age of 60.

Emotional scenes in Buenos Aires saw thousands of well-wishers line the streets ahead of Maradona's funeral on Friday.

On Saturday, Juve missed the chance to make up serious ground on leaders AC Milan with a 1-1 draw at Benevento.

Alvaro Morata put Andrea Pirlo's side ahead before a Gaetano Letizia leveller in first-half stoppage time. 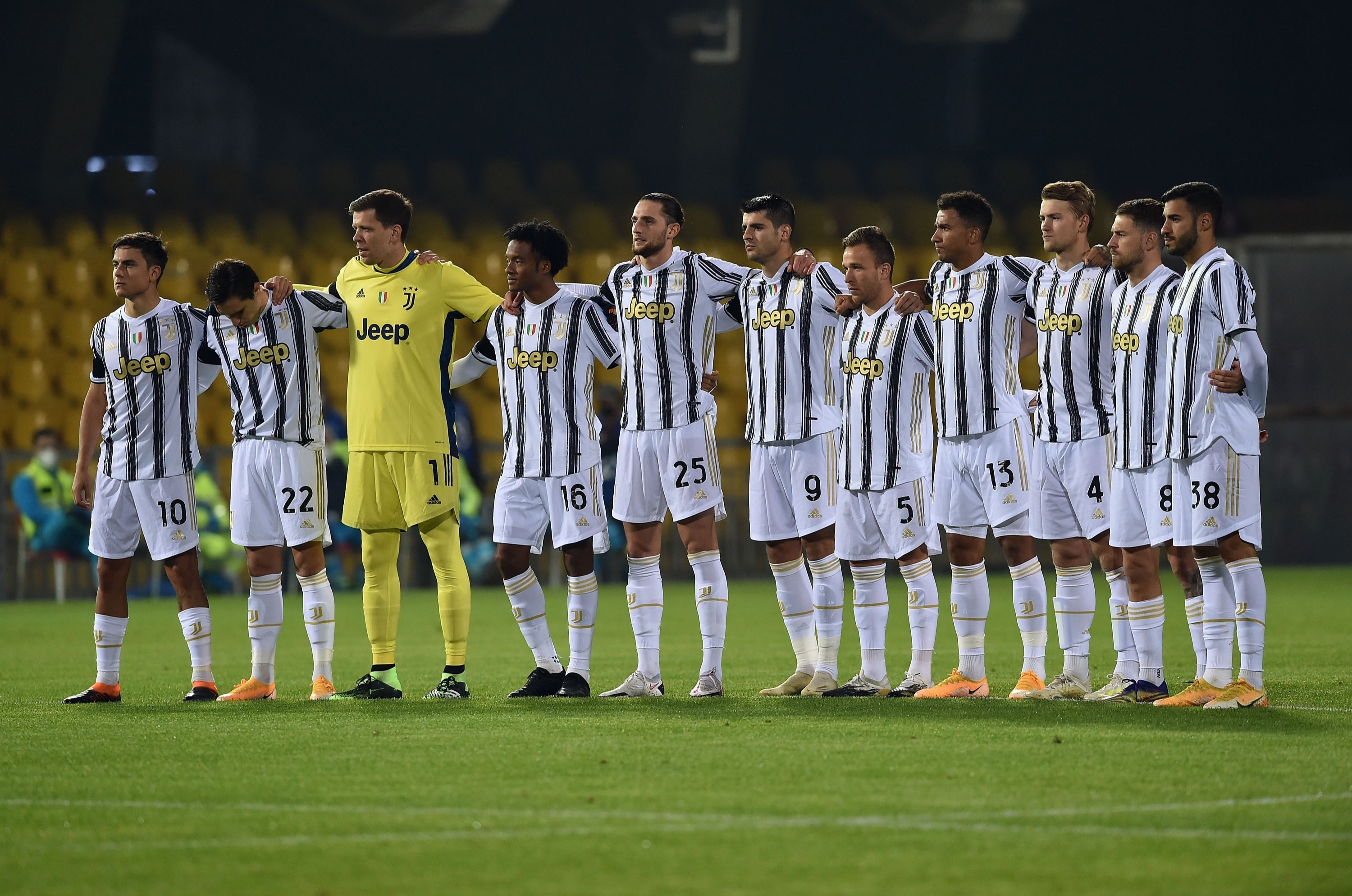 Cristiano Ronaldo was rested for the trip to Campania after his boss described the veteran winger as 'tired'.

Morata was sent off late on and the defending champions sit fifth in Serie A, three points back from Milan ahead of their encounter with Fiorentina.

Since Pirlo took over, Juventus have drawn five of their nine league games – but remain undefeated.