The Spain striker already has six goals from eight games this season but Juve's finances have been rocked by the coronavirus pandemic. 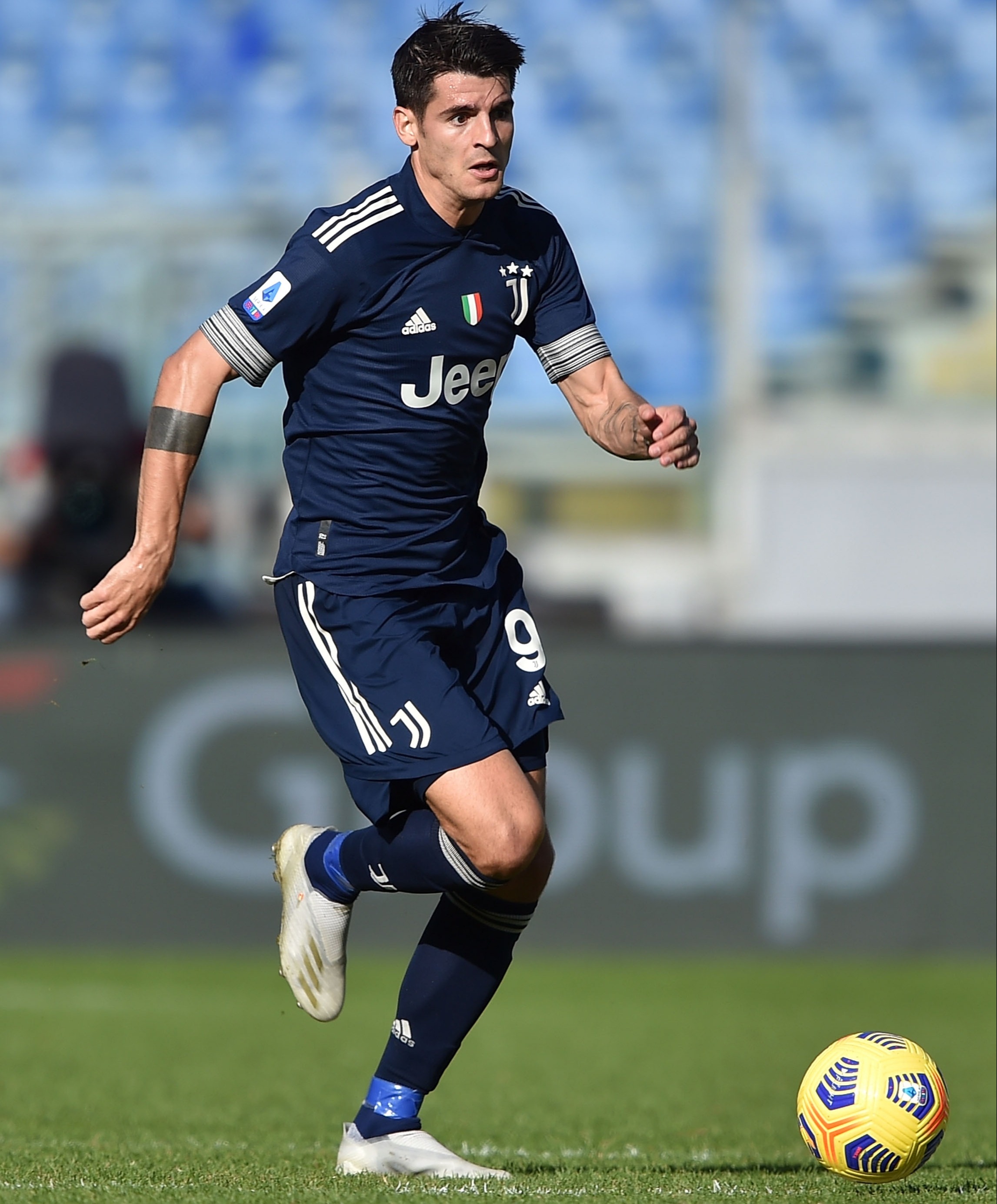 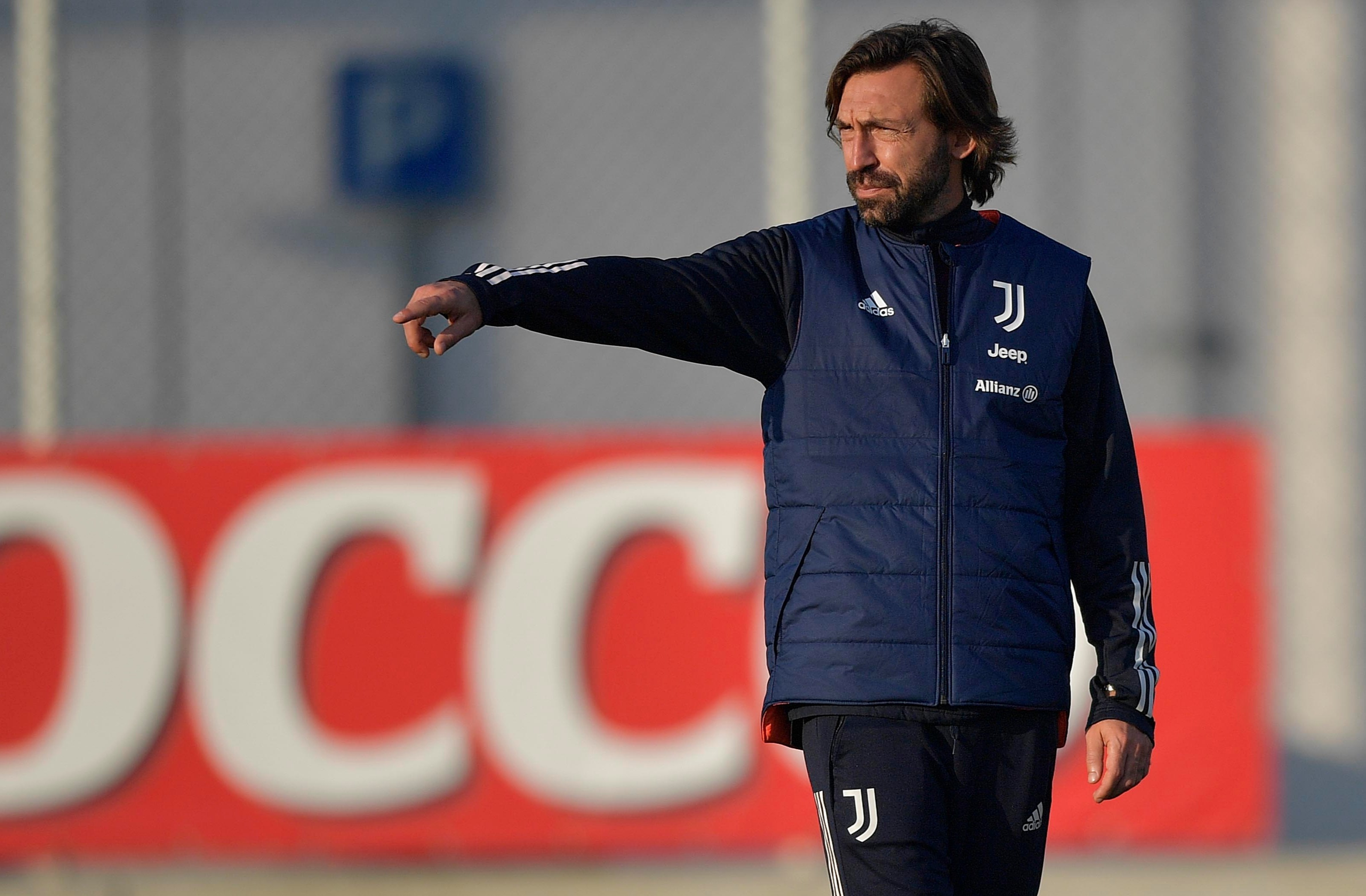 Now Goal.com suggest the Italian champions will try to eke out more valueby exercising their right to borrow the 28-year-old another year – before attempting to buy him for a reduced fee.

Morata arrived for his second spell at Juve in September, following stints at Real Madrid, twice, and Chelsea.

And the 28-cap targetman is arguably enjoying his best early-season form ever.

But this time he is equal-top scorer with Cristiano Ronaldo, while Argentina frontman Paulo Dybala plays a fringe role on just one goal this term.

It is thought Juve will bid to keep Morata until the end of 2021-22 and then haggle over Atletico's £40m valuation.

The Madrid-born ace has more than hinted he would be keen to stay.

Earlier this month Morata said he felt "wanted and loved" at Juve after struggling to rediscover the peak levels of his original spell at the Allianz Stadium.

And he is also reaping the rewards at international level.

He headed the opener in Tuesday's 6-0 Nations League win over Germany.

But Morata now has the enviable record of 18 goals in 38 games for Spain.