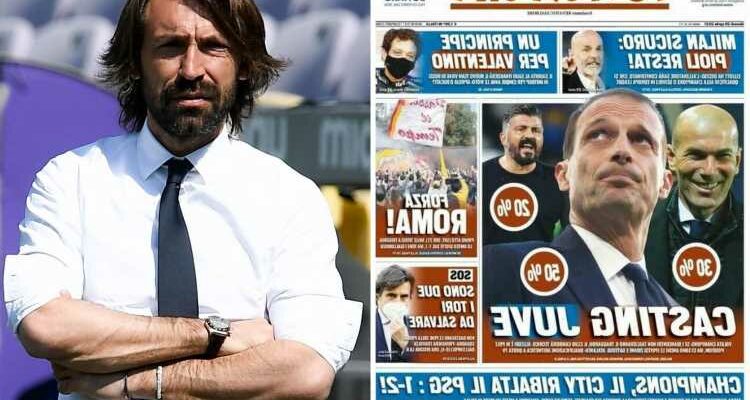 JUVENTUS have drawn-up a three-man shortlist to replace Andrea Pirlo this summer, according to reports in Italy.

The legendary midfielder, 41, is set to be axed in the coming months following a tricky season. 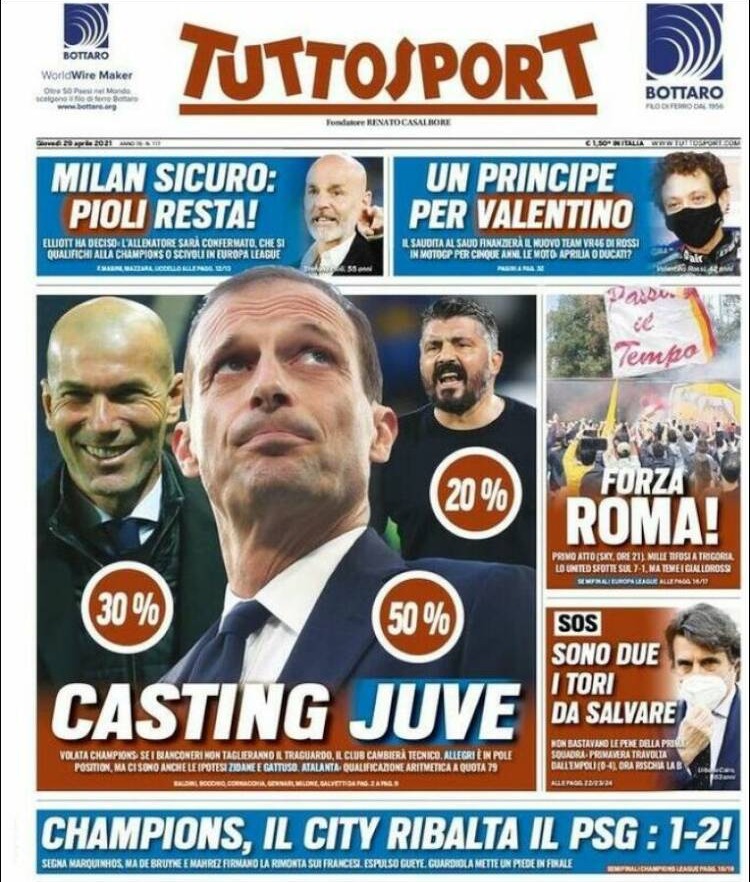 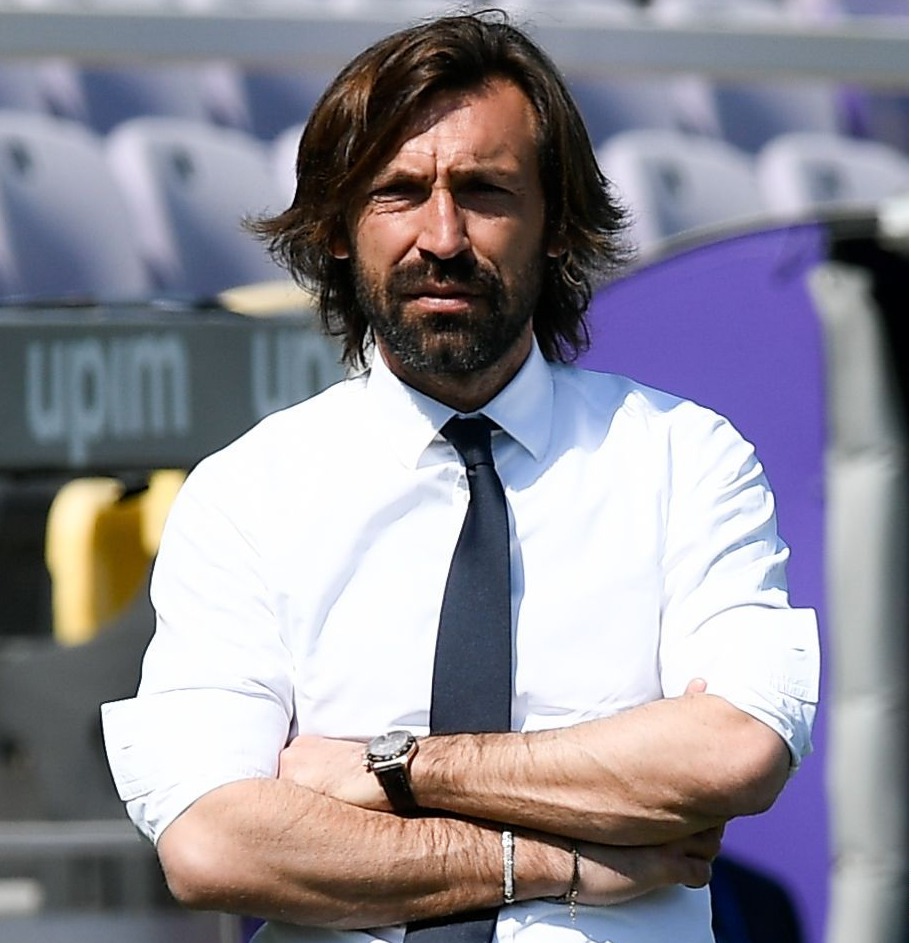 Juventus once again crashed out of the Champions League desperately early, losing to Porto in the last-16, as their 25-year European drought continues.

On top of that, the Turin giants face the prospect of NOT winning the Serie A title for the first time in a decade.

And now Juventus chiefs are considering a shake-up this summer with three managers on their shortlist to replace Pirlo, according to Tuttosport.

Above all else, the club could go running back to 53-year-old Massimiliano Allegri.

The Italian helped Juventus win five straight Serie A titles before leaving at the end fo the 2018-19 season, when he was replaced by Maurizio Sarri.

Sarri was sacked in August 2020 after crashing out of last season's Champions League.

Along with Pirlo, Sarri is technically under contract at the Allianz Stadium until the end of the 2021-22 season. 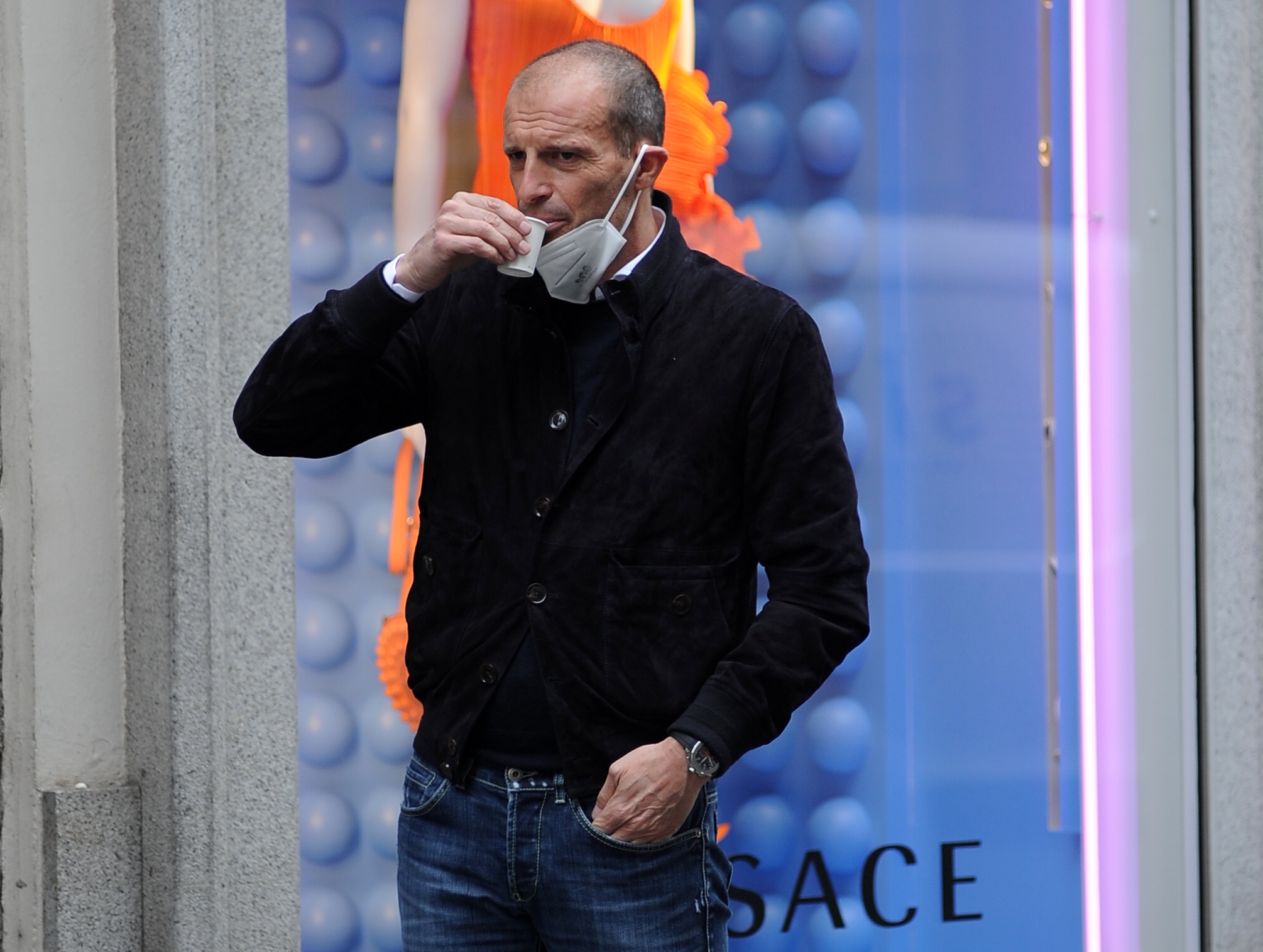 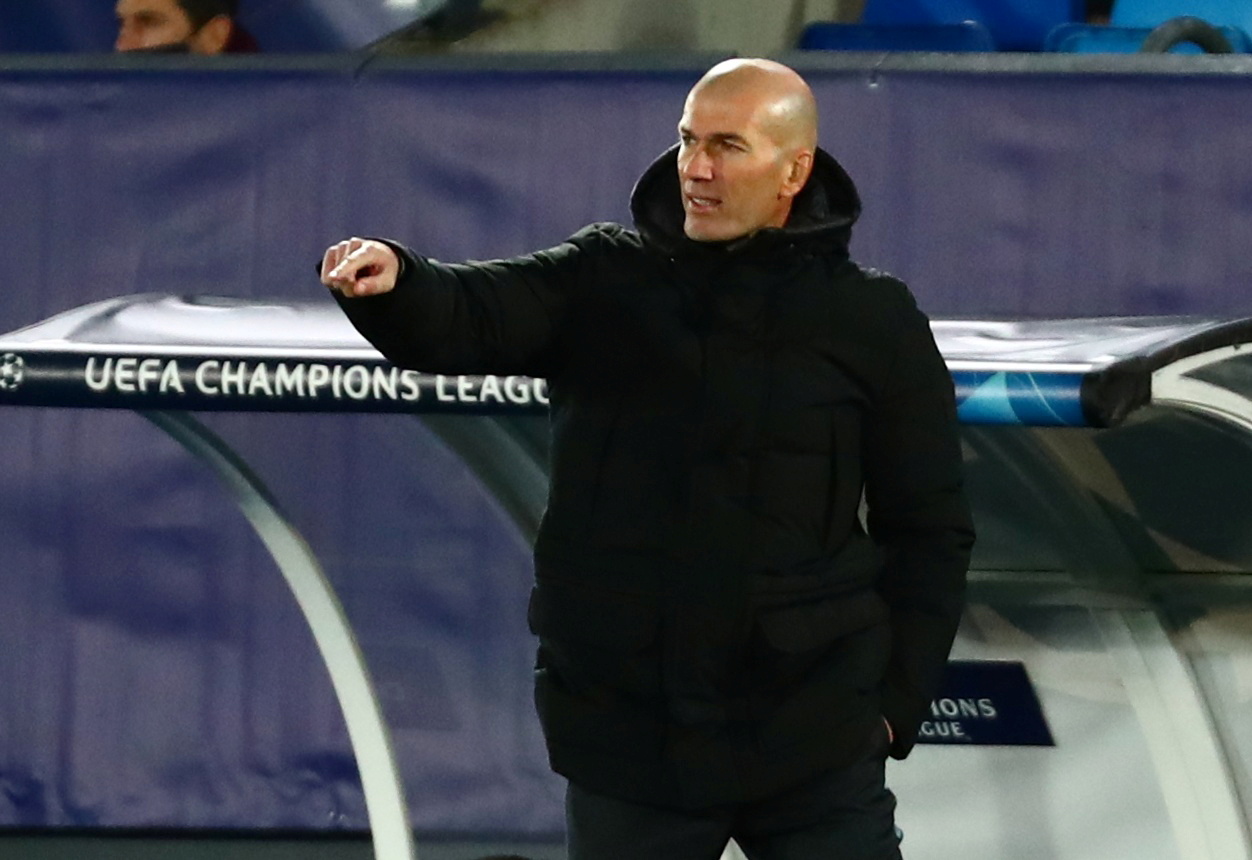 But Allegri isn't a shoo-in to replace Pirlo, with another former Juventus star on the shortlist.

Since retiring though, he's excelled as manager of Real Madrid across two stints.

Zidane has won two LaLiga crowns as Los Blancos boss – but crucially has earned THREE Champions League titles, with Juventus desperate to get their hands on the iconic trophy.

Napoli boss Gennaro Gattuso – who took charge in 2019 following nearly two years as AC Milan manager – is believed to be the third man on Juve's shortlist. 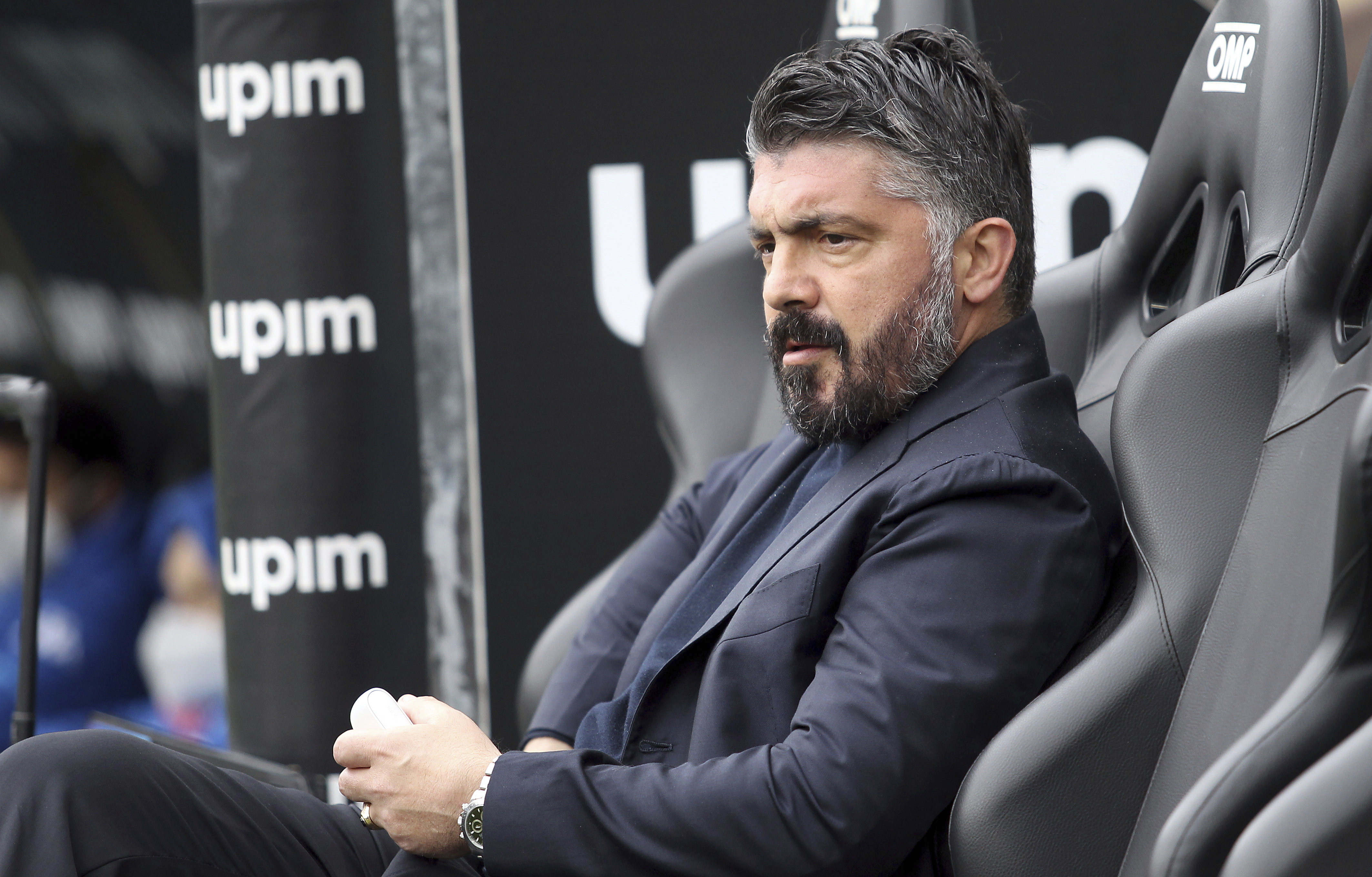