JUVENTUS have confirmed they have SACKED Andrea Pirlo after a difficult 2020-21 season with Massimiliano Allegri set to return to the club as boss.

The Italian legend, 42, only took over from Maurizio Sarri last summer but has been given the boot after a disastrous debut campaign. 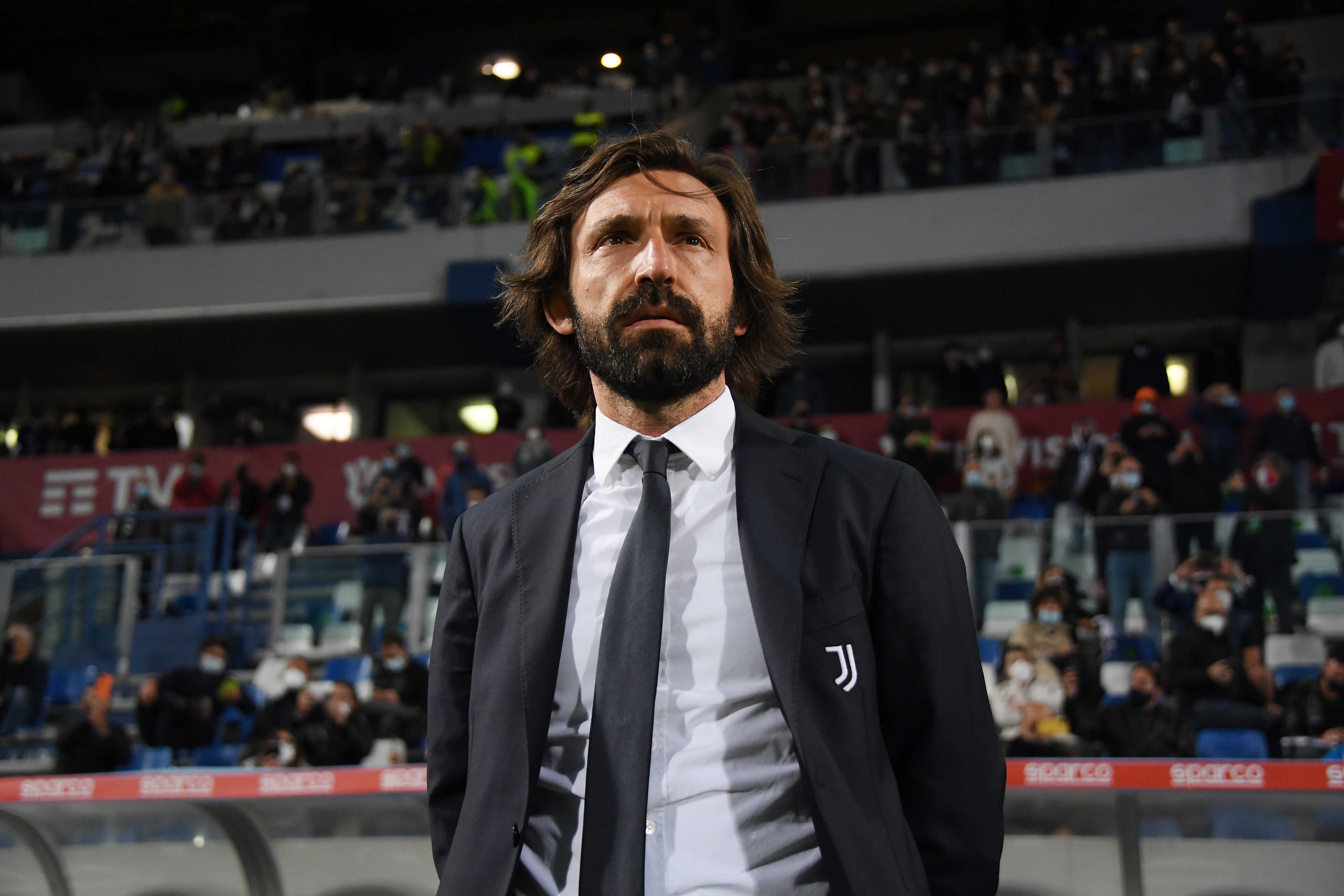 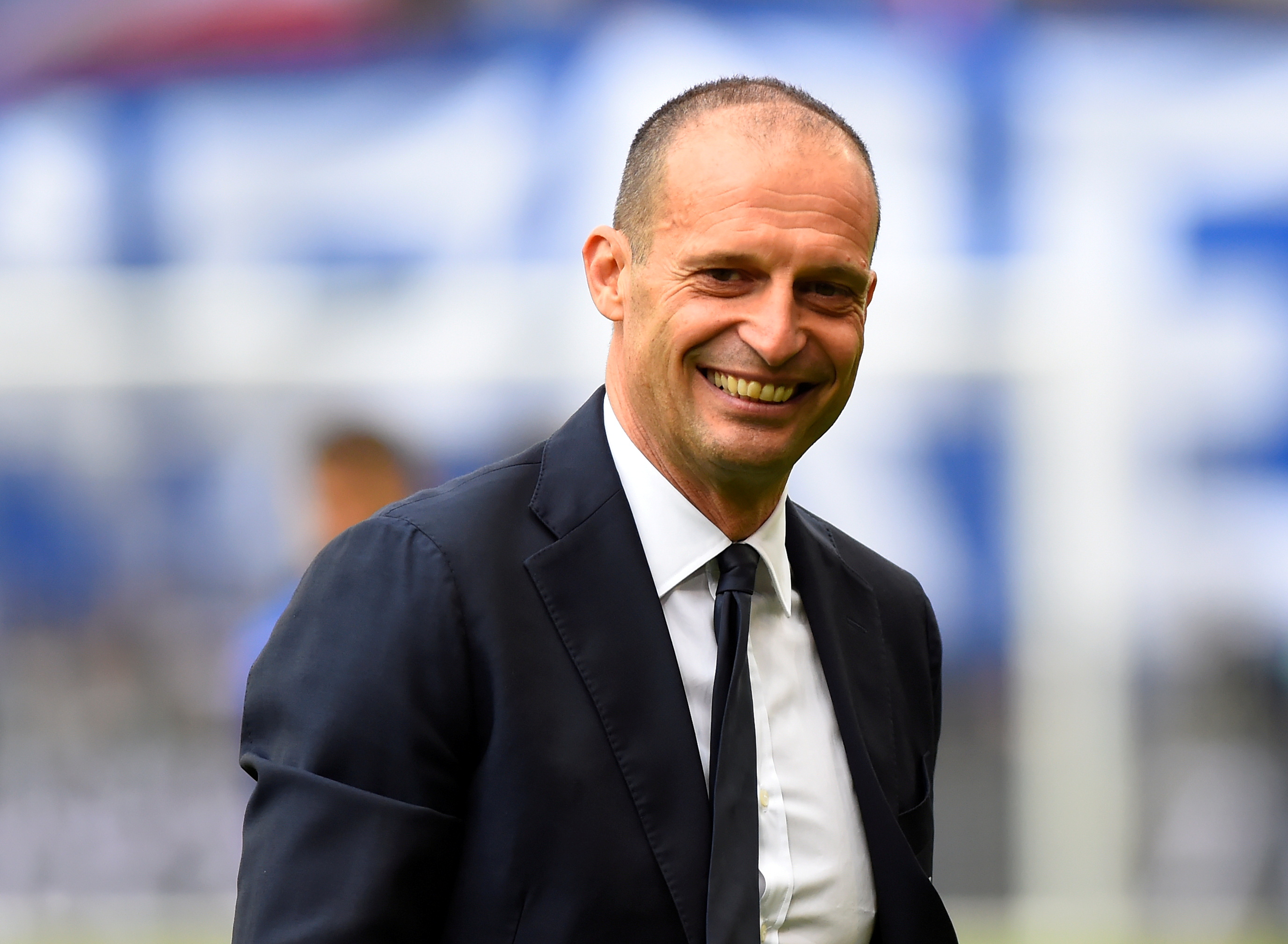 Juventus crashed out of the Champions League at the last-16 stage having not won the competition since 1996.

The Turin club also had their nine-year Serie A title-winning streak snapped under Pirlo, with Inter Milan roaring to the title.

Incredibly, Juve only narrowly snatched a top-four spot on the final day of the Serie A season to confirm Champions League football for 2021-22.

Pirlo did manage to get his hands on two trophies – the Coppa Italia and Supercoppa Italiana – in his only season at Juventus.

The club are now strongly expected to re-hire Allegri – who won five straight league crowns between 2015 and 2019.

An emotional Juventus statement revealed the news of Pirlo's sacking on Friday morning.

It read: "Thank you, Andrea.

"These are the first words that all of us need to say at the end of this special experience together.

"A few months ago, Andrea Pirlo, an icon of world football, began his new adventure, his first as a coach.

"To do this, first of all, it takes courage, as well as awareness of one's own means, especially in a period marked by thousands of difficulties, with the world forced by the pandemic to reinvent its own rules day after day.

"Pirlo has just begun the first steps of what will no doubt become a brilliant career as a coach.

"An adventure of transformation, seeking, and often managing, to bring his ideas and his experience as a champion on the pitch from the 'other side' of the fence.

"And since in football, what counts are the victories, let's remember them: in the space of a few short months Pirlo's Juve has raised two trophies: The Italian Supercup and the Coppa Italia.

"And he, as coach, brought home brilliant victories on the most prestigious of fields, from San Siro to Camp Nou.

"For all this, for the courage, the dedication, the passion with which he demonstrated every day, our thanks go to the Maestro, the Coach and to Andrea, that really comes from the heart.

"As well as our good luck for the future that will surely be a wonderful one."

Allegri is now the favourite to take over once more, despite being strongly linked with the now-vacant manager's position at Real Madrid following Zinedine Zidane's exit.

The Italian has been out of management since leaving Juve in 2019.

But Allegri is also a target for Inter Milan, who recently parted ways with Antonio Conte immediately after their first Serie A title in 11 years.