JUVENTUS are on the brink of signing Paul Pogba AND Angel Di Maria on free transfers – saving a whopping £135million in transfer fees – according to reports in Italy.

Di Maria, 34, has already confirmed his Paris Saint-Germain exit after his contract expired. 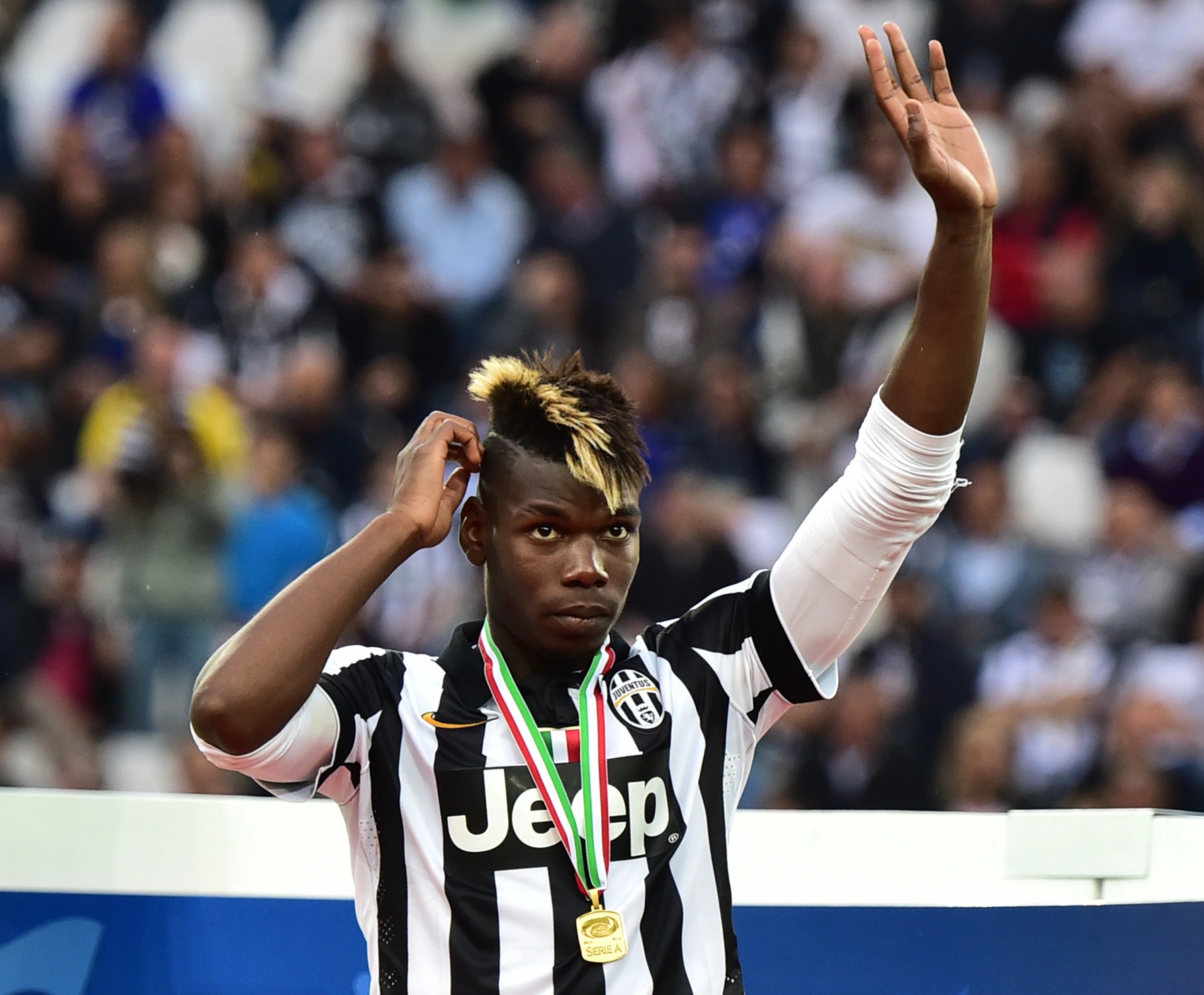 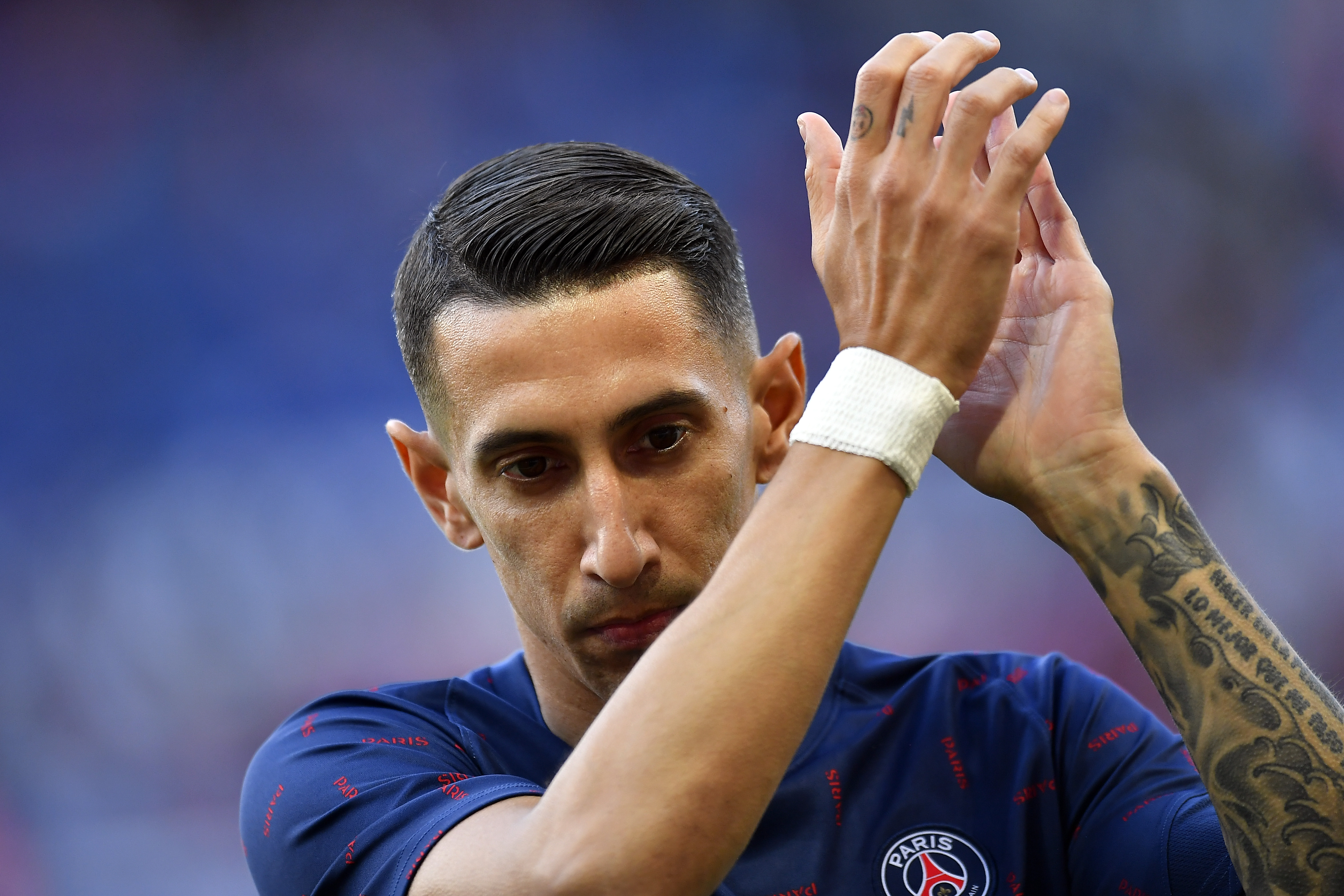 Pogba, 29, is also expected to walk away from Manchester United when his deal runs out on June 30.

And Gazzetta dello Sport have claimed Juventus are set to sign BOTH on free transfers with the deals to be completed in the coming days.

The Italian giants, who finished only FOURTH in Serie A in 2021-22, are desperate to overthrow the two Milan clubs and win their first title since 2019-20.

They are believed to have already offered Pogba a three-year deal worth around £200,000 per week – with the United star's barber even hinting at a return to the Old Lady.

And they are hopeful of tempting Di Maria into signing on too.

The report claims Juventus hope to announce Pogba as their own player for a second time THIS WEEK.

The Frenchman quit United for Juve early in his career in 2012 before becoming one of the most-feared central midfielders on the planet during his four-year stay.

In 2016, United brought him back to Old Trafford for a then-world-record £89m fee.

Now Juve hope to bring him back again under his old boss, Massimiliano Allegri, who recently joked about another "Pogback".

The pair enjoyed huge success together, including back-to-back Serie A titles in 2014-15 and 2015-16 before Pogba headed home to Old Trafford.

Pogba has struggled for most of his six-year stint back at United and is widely expected to quit for a fresh start.

Di Maria quit United in 2015 after a rocky single-season stay to head to France.

Juventus are believed to be considering offering the Argentine legend similar terms to Pogba – around £10m per season – albeit on just a one-year deal.

Combined, the star duo are valued at around £135m when under contract, with Juventus' star-pulling-power in great effect once more.

The Italian giants have famously lured the likes of Aaron Ramsey, Adrien Rabiot, Andrea Pirlo, Sami Khedira, Dani Alves, Kingsley Coman and Pogba himself to the club on frees down the years.