The Juventus boss is already taking English lessons to make sure he is ready, but faces competition from the likes of Mauricio Pochettino and Diego Simeone. 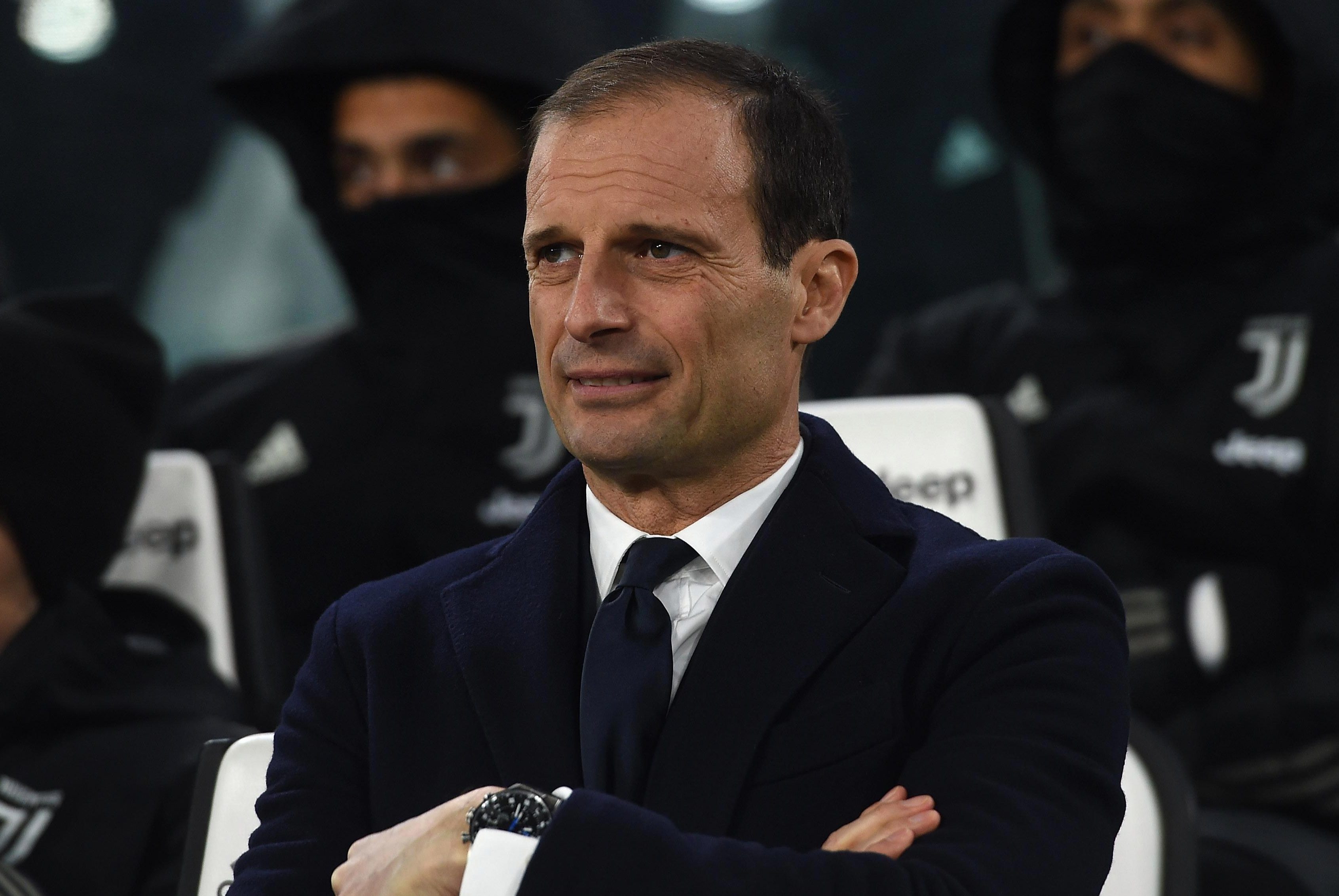 SunSport understands the Tottenham boss, 46, is the firm favourite to take over from Ole Gunnar Solskjaer at the end of the season.

But the United chiefs have vowed to consider all options during the "thorough and extensive" recruitment process.

According to The Times, Allegri will be in the running after his impressive spell in charge of the Italian giants.

He led them to their fourth consecutive Serie A title last season and he guided them to the Champions League final in 2015 and 2017. 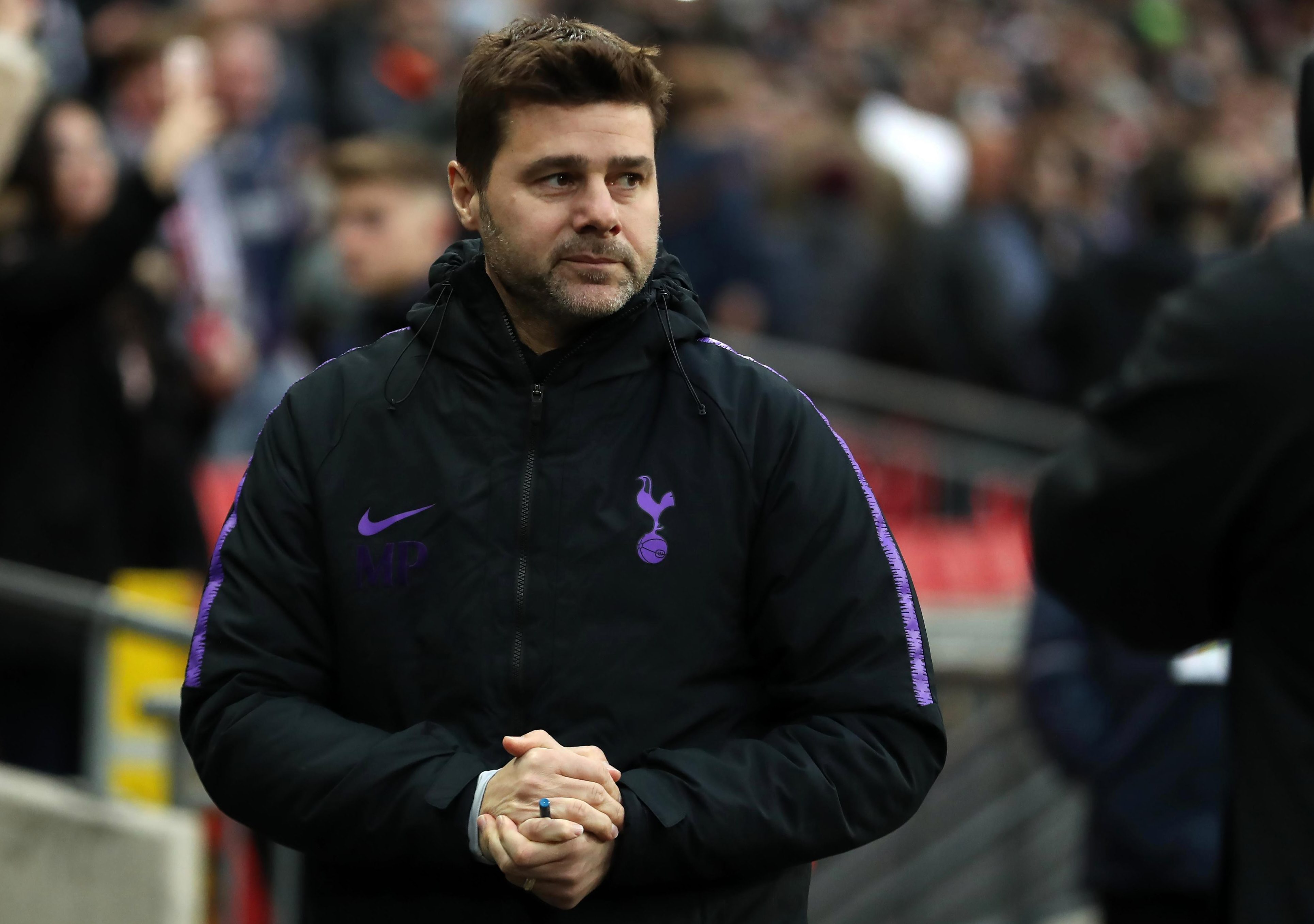 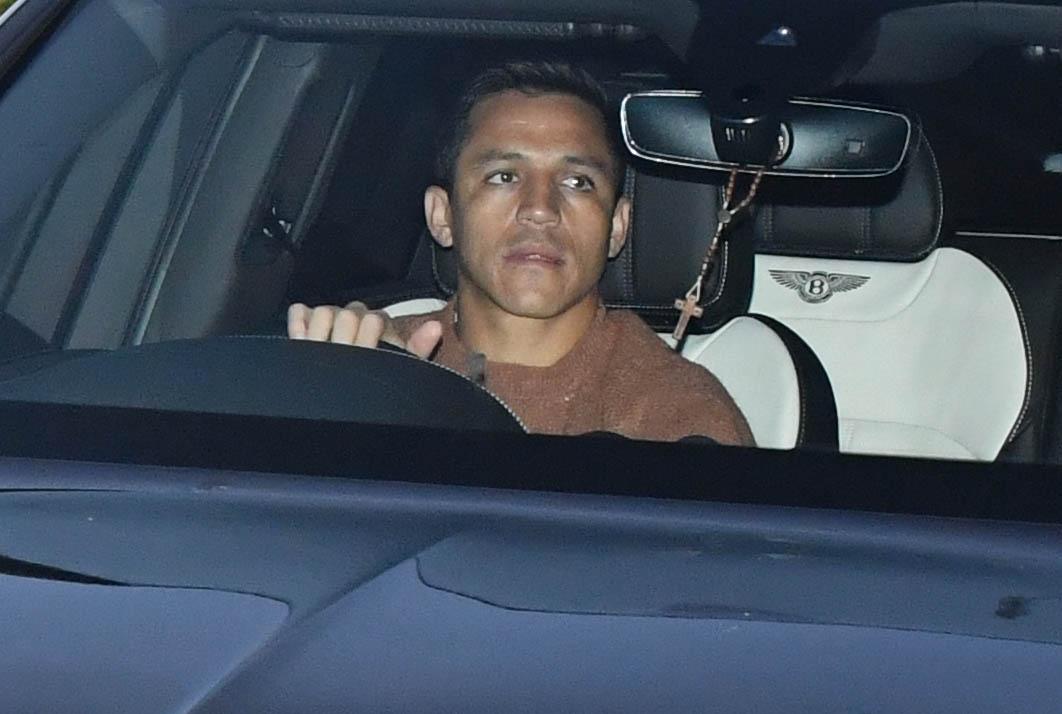 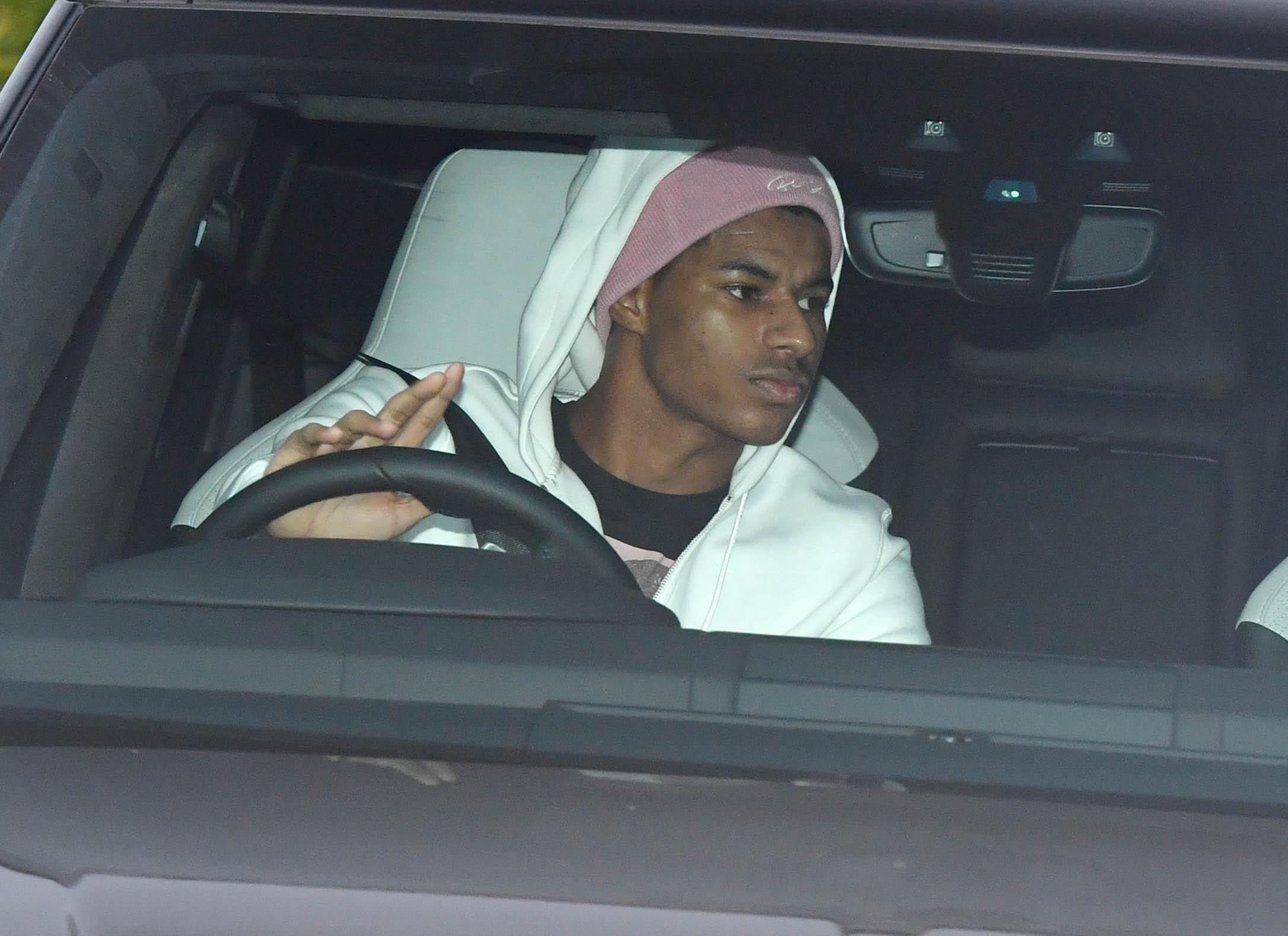 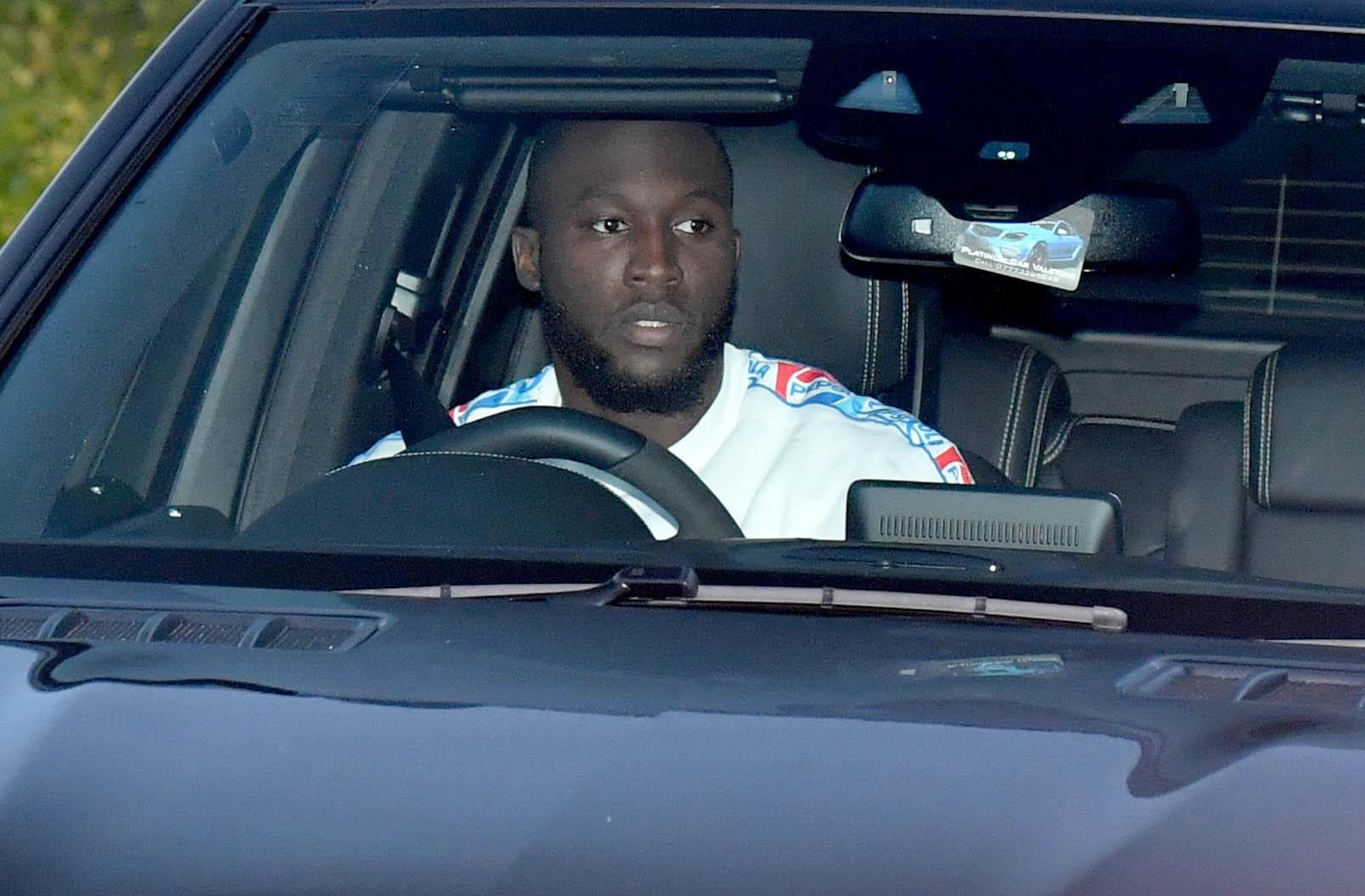 Allegri, 51, is under contract in Turin until 2020, but it is understood that he is a huge admirer of the Premier League.

And the source claims he has been brushing up on his English language skills for the past year.

He was previously tipped to take over from Antonio Conte at Chelsea and he was allegedly interested in taking over from Arsene Wenger at Arsenal last summer.

The United chiefs have a huge decision to make following the departure of Jose Mourinho earlier this month. 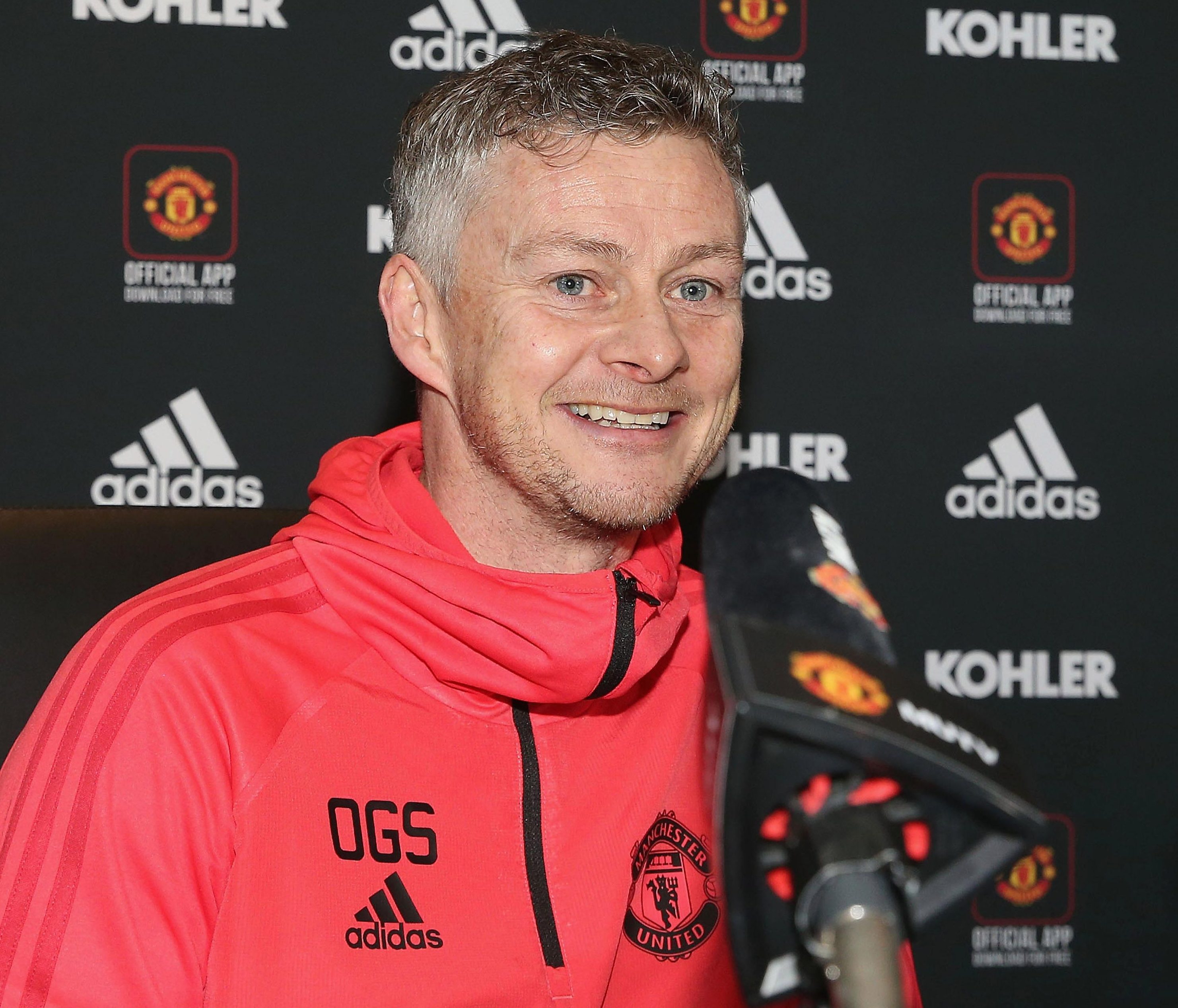 Solskjaer has secured back-to-back wins from his first two games in charge following the club's worst start to a season in 28 years.

He has hinted that would he like to take over permanently, but is expected to return to Norway at the end of the season.

The Reds, who are sixth in the Premier League table, will face Bournemouth at Old Trafford on Saturday.

And the interim boss has warned Lukaku and Sanchez to prove themselves on the pitch after a shaky start to the campaign. 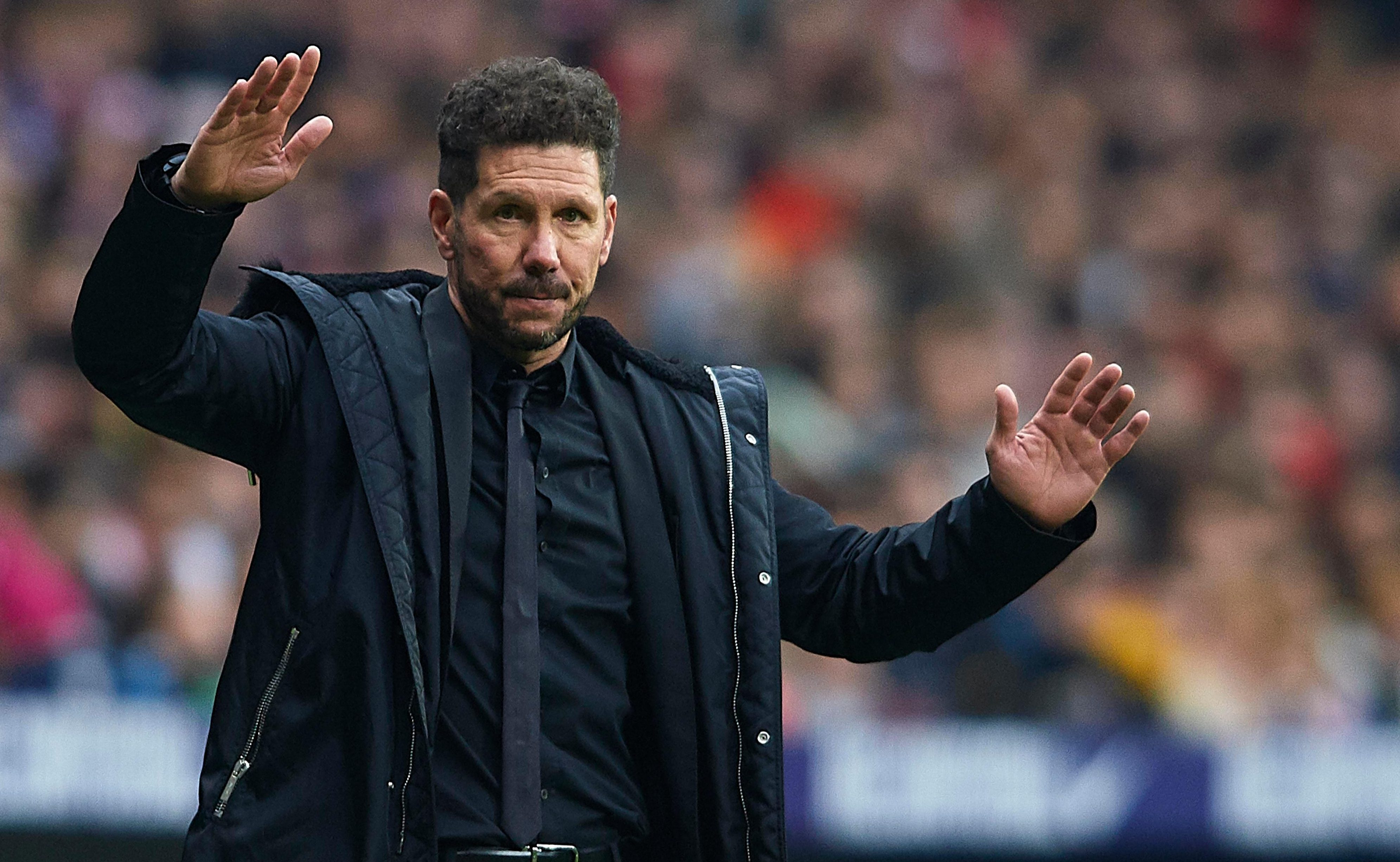