JOSE MOURINHO has spoken of his terror at seeing Christian Eriksen suffer a cardiac arrest at Euro 2020.

The Denmark star, 29, collapsed during Saturday's game with Finland and required CPR on the pitch in Copenhagen. 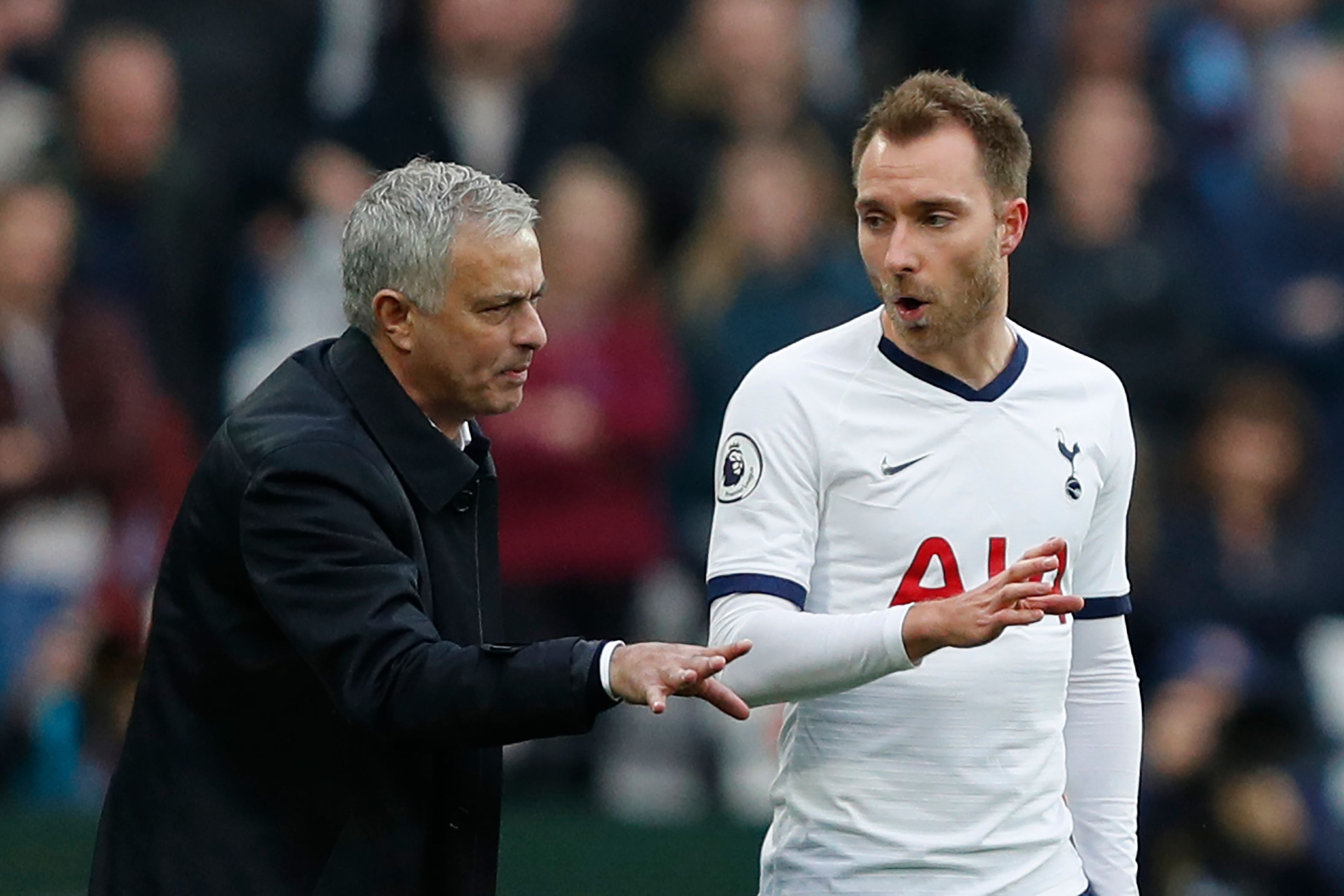 Fans, players and Eriksen's family desperately awaited further news before it was confirmed that he was awake and in a stable condition.

And Mourinho, who coached the midfielder for two months at Tottenham, has revealed his shocked reaction to the incident.

The 58-year-old told talkSPORT: "Today I cannot stop thinking about what happened yesterday. I think it’s a day to celebrate, not to be sad.

"Hopefully football went in a direction where the organisation, the protocols the level of the doctors and the specialists, and I also believe God was looking at football in that moment.

"Everything together made Christian to be with us, to be with his family, to be alive.

"It was much more important than football but at the same time I believe that it also showed the good values of football.

I prayed, I cried, but how many millions did it around the world? I believe many because football can bring people together.

"The love, the solidarity, family spirit. It was not just about his family it was about the football family. Football bringing people together.

"I prayed yesterday, I cried yesterday, but how many millions did it around the world? I believe many because football can bring people together."

Mourinho took over at Tottenham in November 2019, after Eriksen had revealed his desire to quit the club ahead of his contract expiring.

And the player later revealed the dignity he had been treated with by the Portuguese coach. 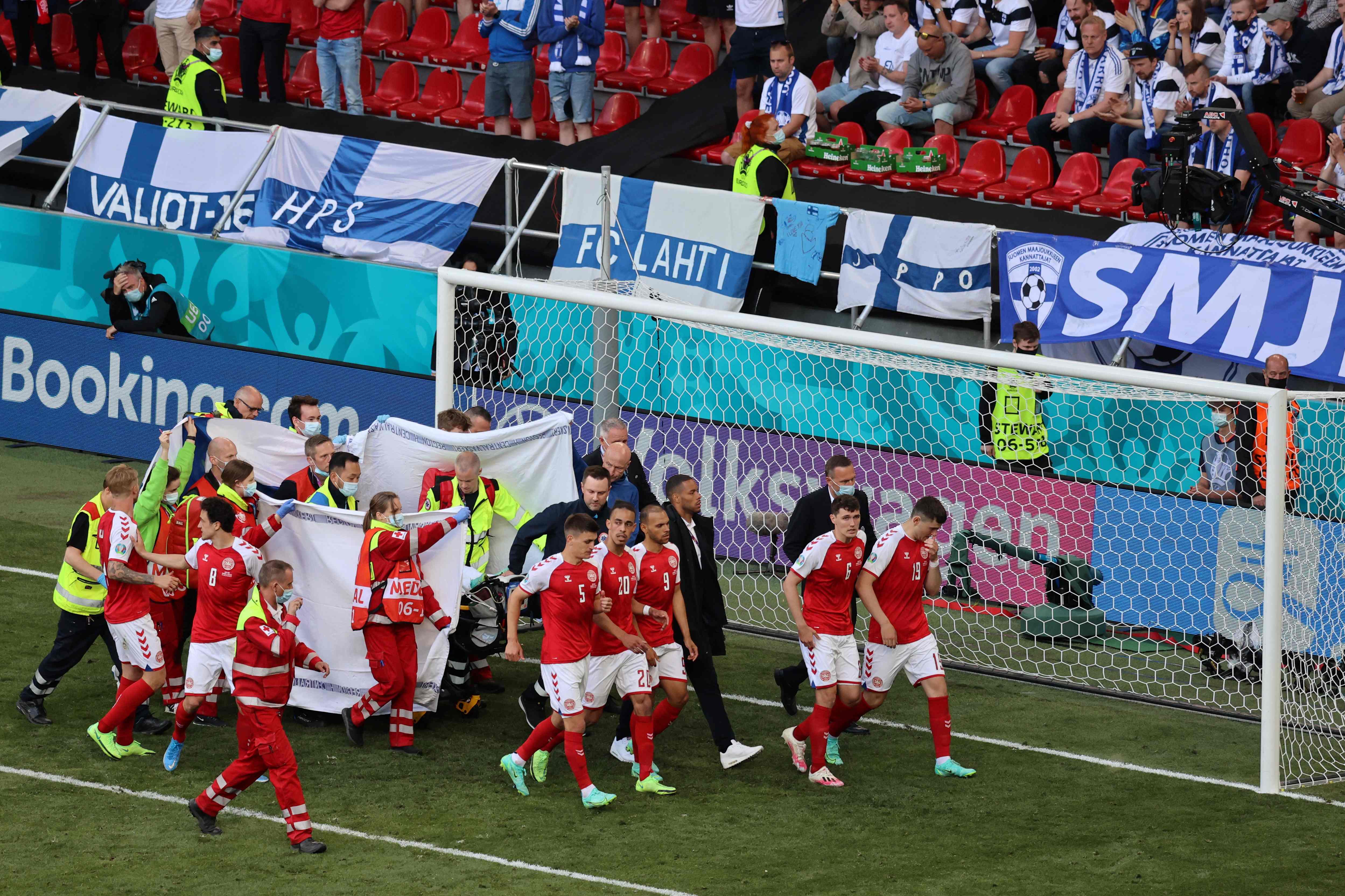 Eriksen said in February of last year: "After I told him where my feelings were and what I would like to do, he told me just to be happy and if I was needed I would play."

After a couple of months under Mourinho, he completed a move to Inter Milan and won the 2020-21 Serie A title.

The ex-Chelsea and Manchester United boss had hoped to go head to head with Eriksen and the Nerazzurri next season once he takes over at Roma.

But he instead reflected on Eriksen's health having contacted Spurs star Pierre-Emile Hojbjerg for an update.

Mourinho continued: "Yesterday, for the wrong reasons football brought people together, at the end we can celebrate Christian is alive.

"Of course, I didn’t speak with him but I spoke with Pierre-Emile Hojbjerg this morning and Pierre is very positive about Christian.

"The news is good, so I think it’s a moment to celebrate."