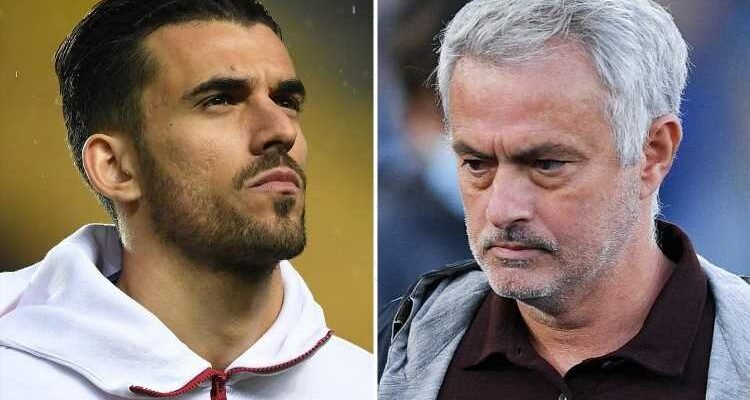 The midfielder, 25, is being targeted as Mourinho looks to improve on the current options available to him at Roma. 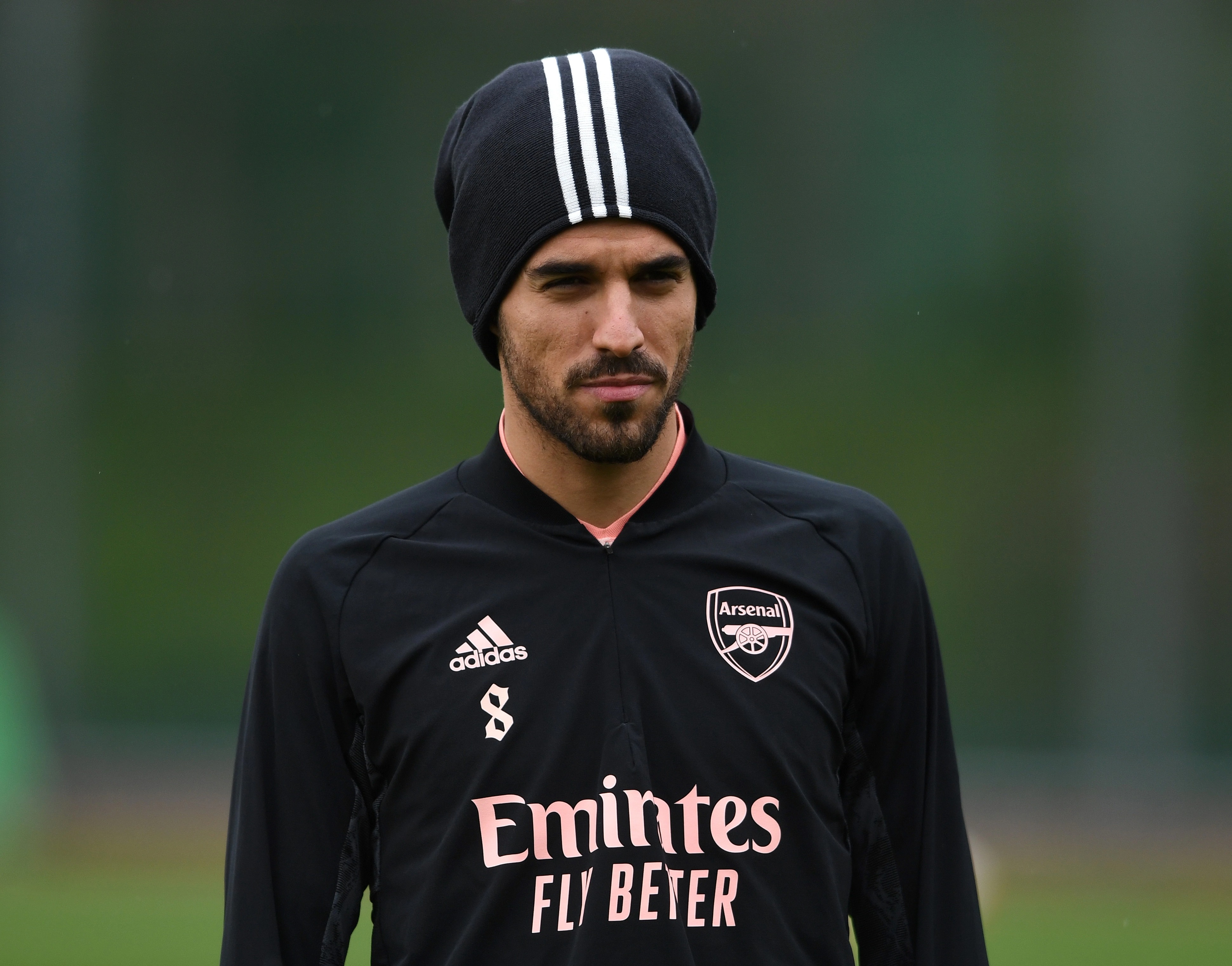 Last week the Portuguese reportedly told some players in his squad they are not even good enough to play in Serie B, following the 6-1 Europa League loss to Bodo-Glimt.

Roma have struggled of late, winning just two of their last six matches.

Mourinho made no secret of his desire to bring in a midfielder last summer, and was said to be keen on Arsenal's Granit Xhaka.

But after the Swiss signed a new long-term contract Mourinho has turned his attention to Ceballos, according to Spanish publication El Nacional.

The Spaniard is surplus to requirements under Carlo Ancelotti at Real Madrid.

But the report claims Ceballos could still cost as much as £17million.

Real Betis are also believed to hold an interest in Ceballos, who broke through at the club in 2014-15.

The La Liga outfit had reportedly agreed a fee to sign Ceballos in the summer before the midfielder got injured at the Olympics.

Arsenal made no attempt to sign their former loan star on a permanent basis in the previous transfer window.

He did not make enough of an impression in his two years at The Emirates, failing to nail down a regular place in the team.

Mikel Arteta instead decided signing Albert Lokonga would be a better long-term option for the club.