JOSE MOURINHO has admitted it is not up to him who stays or goes at Tottenham, amid rumours that Dele Alli could leave the club in January.

The midfielder has played just 21 minutes of Premier League football since being hauled off at half-time of the opening day defeat to Everton. 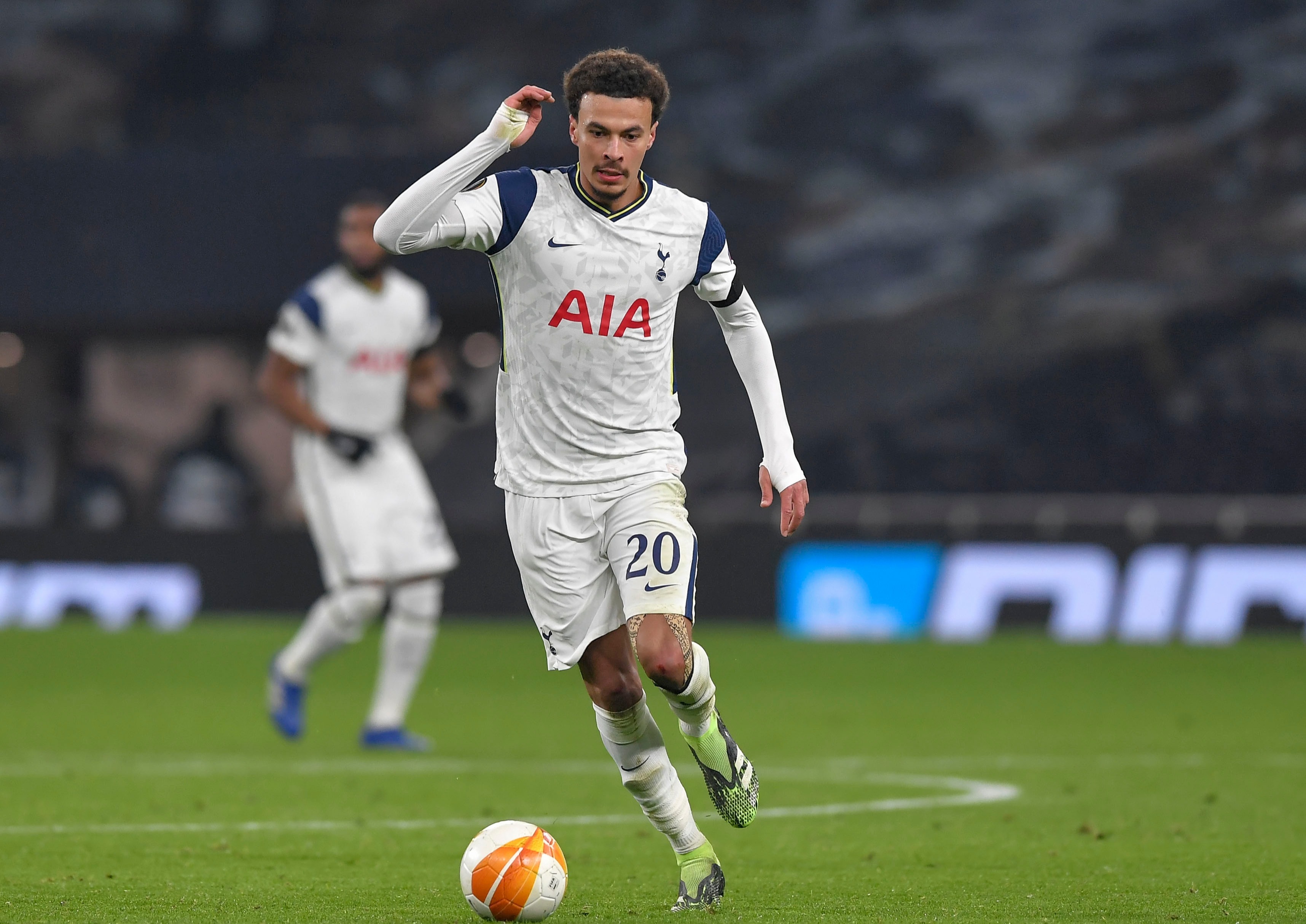 Paris Saint-Germain made three approaches to sign Alli, 24, on loan in the summer – but all were rejected by chairman Daniel Levy.

Alli's limited minutes have predominantly come in the Europa League.

But with no European football for more than two months following tonight's match against LASK. the England international may find himself even more on the fringes – and seeking a January exit.

On his future, Mourinho, 57, said: "One thing is me understanding the players, another thing is the players’ situation.

“I don’t make decisions about selling a, b or c, or letting d, e or f go on loan.

“I am responsible for the players that belong to my squad and are working with me.

"The ones that are not playing enough time in their minds, in their ambitions, they have only one thing to do, which is to use the time they play to show me they are better than the ones having more minutes.

"There is no secret to that. 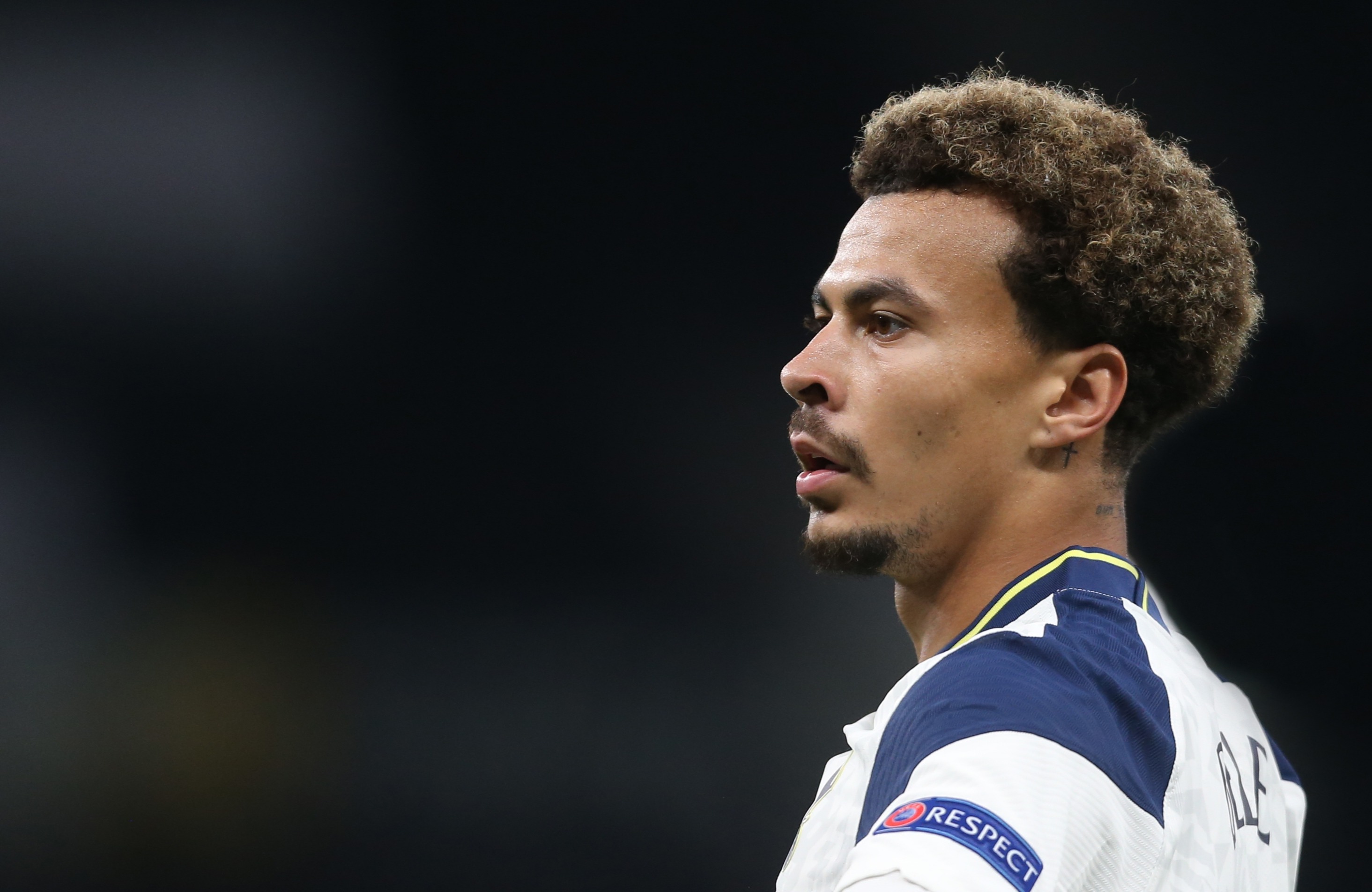 “I don’t have any problem with Dele.

"I don’t have any problems with anyone. I’m really happy I don’t have personal issues with any of my players.

"Players are happier when they play. They’re not happy when they don’t play and I don’t blame them. That’s just the way it is.

Alli has made 229 appearances for Spurs since joining in 2015, scoring 63 goals and laying on 56 assists.

But he has not even made their substitutes' bench for their last six Premier League games.