Former Real Madrid manager Jose Mourinho has accepted a one-year prison sentence for defrauding the Spanish state of €3.3million (£2.9m), a Spanish court filing showed on Tuesday, although the Portuguese will not serve any jail time.

The filing said the tax ministry and Mourinho’s defence team had agreed to exchange the 12-month prison sentence with a daily fine of €250 (£220) for 24 months, equivalent to €182,500 (£160,000), as under Spanish law jail terms under two years can be served under probation.

The court filing said Mourinho leased his image rights to companies based in the British Virgin Islands and Ireland in 2004 but left those earnings out of his tax returns from 2011 and 2012, when he was coach of Real Madrid and a fiscal resident in Spain, ‘with the aim of obtaining illicit profits’. 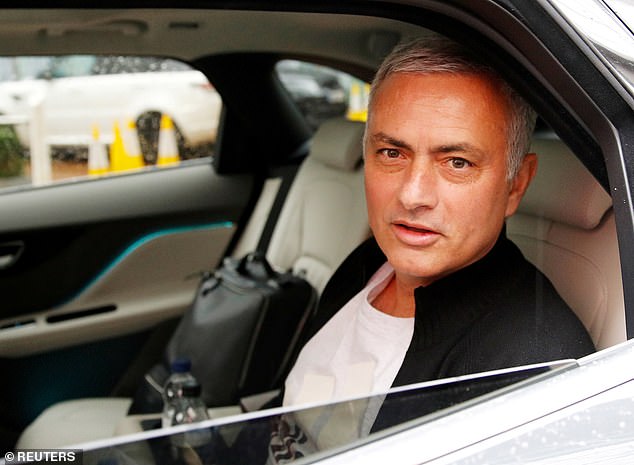 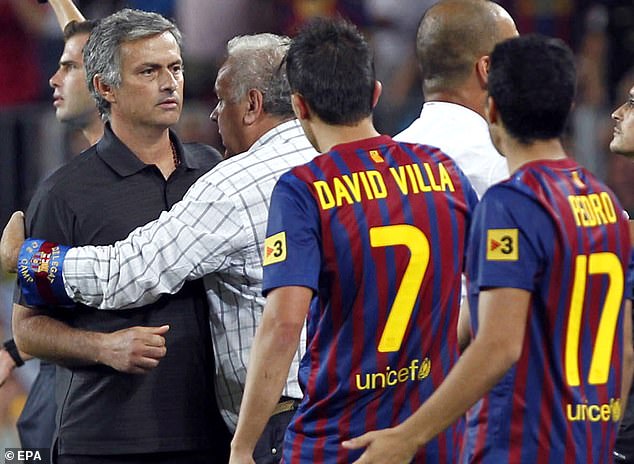 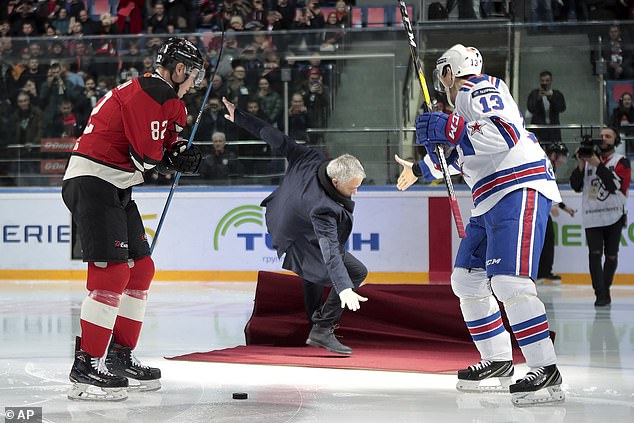 The 56-year-old and his representatives could not immediately be reached for comment.

The news comes less than two months after Mourinho was sacked from his job as Manchester United manager.

He left Real Madrid in 2013 after three seasons at the club, in which time he won one La Liga title and one Copa del Rey.

The settlement is the latest in a line of tax cases involving players and managers from Spain’s two biggest clubs, Real Madrid and Barcelona.

Lionel Messi exchanged a 21-month sentence for a  €2m (£1.8m) fine in 2016, the same year his then-Barcelona and Argentina team-mate Javier Mascherano was given a one-year suspended sentence.

Verdicts are being awaited in cases for superstars Cristiano Ronaldo and Neymar, formerly of Real Madrid and Barcelona respectively. Both now play outside of Spain with Juventus and Paris Saint-Germain but have been charged for alleged offences from 2011 to 2014, totalling €14.8m (£13m) and €17.5m (£15.4m) respectively.