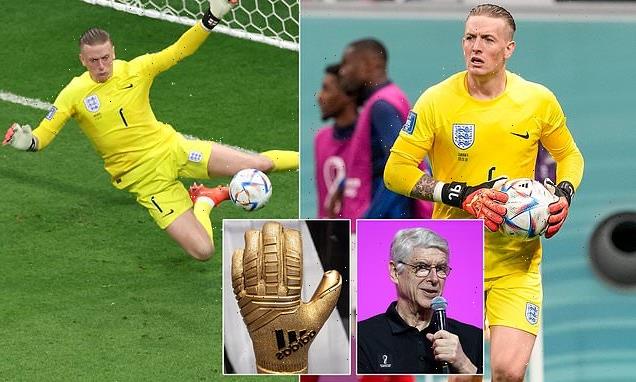 England and Everton shot-stopper Jordan Pickford could finish as the joint-top goalkeeper for keeping the most clean-sheets at the Qatar World Cup, but don’t think that this will see him lift the fabled Golden Glove award for his exploits.

Pickford returned to his typical career-best form with the Three Lions, conceding in just two out of five games on the team’s way to a quarter-final exit against eventual World Cup finalists France.

But the award isn’t handed out to the goalkeeper who keeps the most clean-sheets, as is the case with the Premier League’s top shot-stopper award, instead it is decided between a panel of judges as to who they think has been the best performer between the sticks. 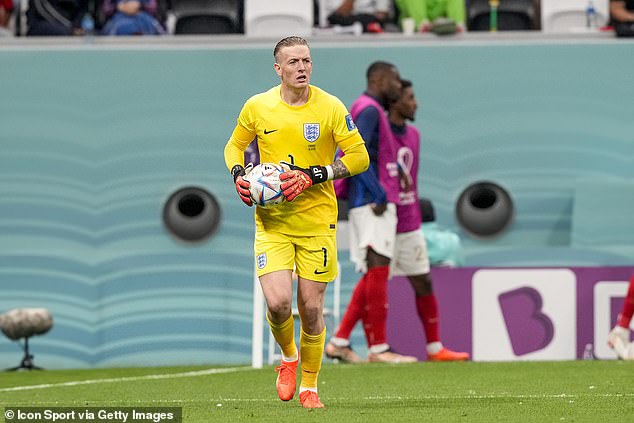 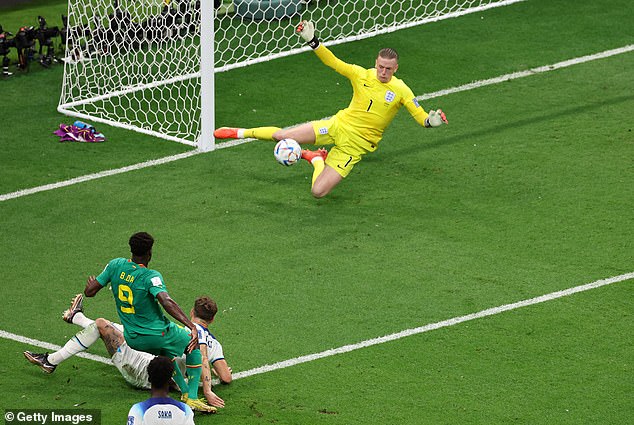 Pickford is currently tied with Morocco goalkeeper Yassine Bounou and Argentina’s Emiliano Martinez with each managing to go four matches without conceding, the Argentinian can top the charts if he manages to keep France’s attackers at bay in Sunday’s final.

FIFA have put together an expert Technical Study Group to decide who should be recognised as the tournament’s best goalkeeper, with Pickford likely to miss out after England were eliminated prematurely. 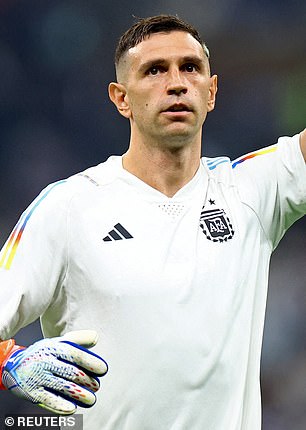 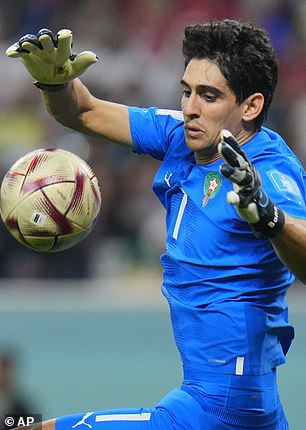 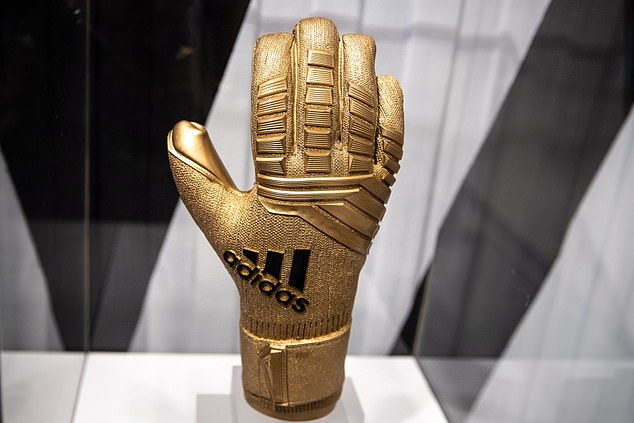 The same group also will also decide on what player should be handed the Golden Boot title, England striker Harry Kane lifted the award in 2018 after scoring six goals in the Three Lions’ run to the semi-finals.

Former Arsenal manager Arsene Wenger will lead the group having taken up a role at the global footballing body after leaving the Gunners in 2018. 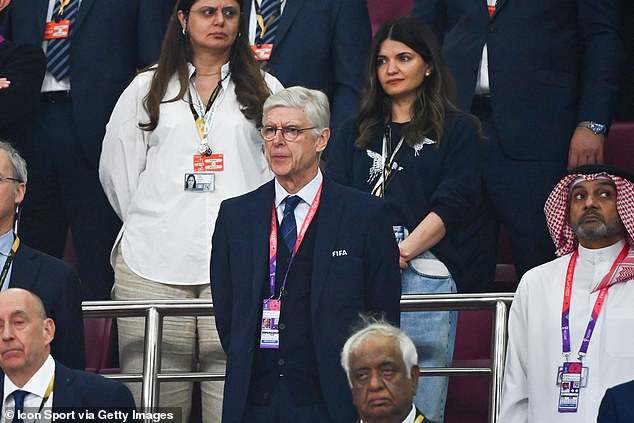 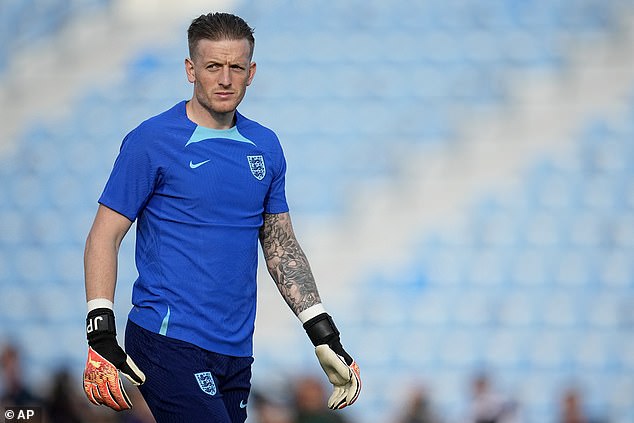 Football eggheads concerned with data analysis will also aid the group in their decision-making process that will see individual awards handed out after Sunday’s World Cup final.