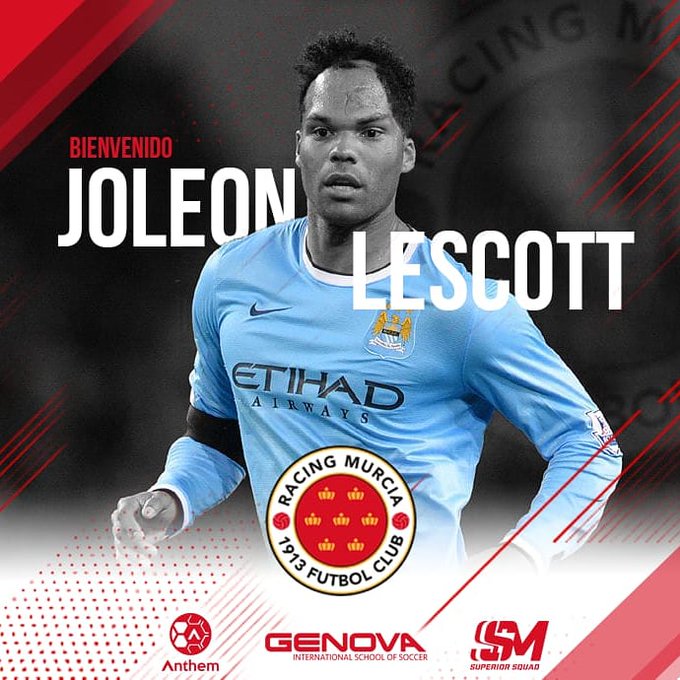 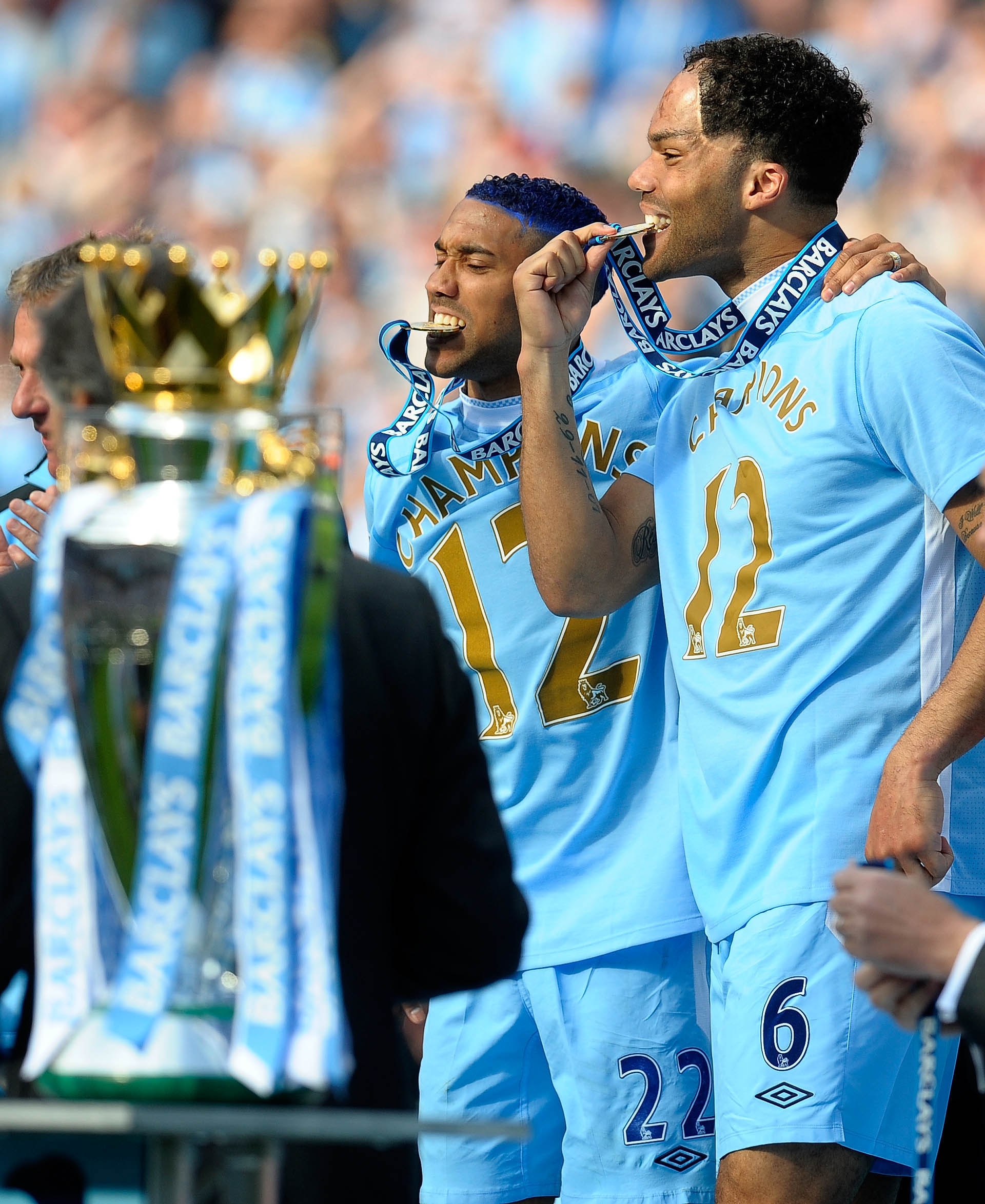 They confirmed Lescott will make his debut for them in their Copa del Rey clash with Primera Liga side Levante on December 16.

However, now a bizarre situation has unfolded as the two-time Premier League winner believed he was only agreeing to play in an exhibition match.

And he was as shocked as anyone when news of his signing broke earlier today.

Lescott, who looks after players loaned out by old club Manchester City, has not played competitively since lining-up for Sunderland in a 5-1 defeat to Chelsea three-and-a-half years ago.

It remains to be seen whether he makes himself available for Racing next month or if the Spanish minnows will have to make an embarrassing U-Turn.

Lescott won two Premier League titles and both the League and FA Cup during his time at Manchester City after a £22m move from Everton in 2009.

He has also played for Wolves, Everton, West Brom, Aston Villa and Sunderland before retiring.

Lescott has been working for City and as a TV pundit since leaving the Black Cats.

Murcia, backed by UAE and Mexican investors, failed in a bold bid to bring ex-Chelsea, Everton and Barcelona star Samuel Eto'o out of retirement last week.

But they were ecstatic at securing the services of the Birmingham-born veteran, who won 26 caps for the Three Lions.

A Murcia statement said: “Our president Morris Pagniello, and Racing Murcia, are delighted to announce the signing of the English star Joleon Lescott.

“He will play in our Copa del Rey game against UD Levante.”